Before the grand final there must be a semi final, and it was in Amsterdam where the best of the best FIFA players descended to fight for a position.

Some of the best FIFA 18 players from around the globe gathered in Amsterdam over the past week for the FIFA 18 World Cup, with the main event culminating on the weekend. Players competing on PlayStation 4 and Xbox One were fighting for the chance to head to London, where the FIFA eWorld Cup Grand Final will be held for the top 32 players in the world. 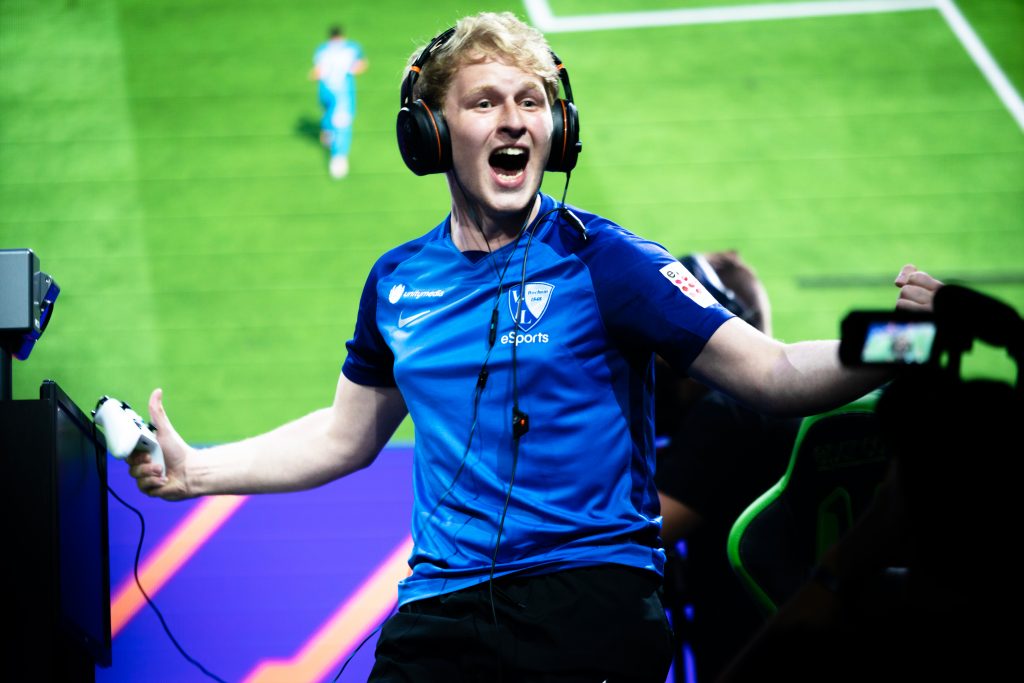 A few notable favorites were representing their teams at the Amsterdam event. Futwiz’s Honey Bader and Dubzje, and none other than Rogue MSDossary were some of the hot names taking to the field.

The Swiss rounds kicked off well for Futwiz Dubzje as he faced off against Felipe ABD. With 10 goals to his name, Dubzje claimed his first win of the event. During round 2, Janoz stepped up and tried to find some traction, but Dubzje secured another victory, 8-0. Round 3 and 4 were a bit of a hurdle for Dubzje, losing out both rounds by only two goals. Round 5 saw him finding his feet once more, earning a huge 13 goals against his opponent’s four. Fabio Denuzzo put up a roadblock for Dubzje, which saw our Futwiz champion take another loss. However, during round 7, Dubzje secured a win, bringing his card to a qualifying 4-3.

Futwiz Honey Badger stumbled out of the gate, losing the first round to Vega Torres, and the second round to WSW Rdouble TT. It wasn’t until round 3 that Honey Badger found his footing, securing a win that snowballed into the next round. The fifth round was an incredible match between Honey Badger and Curl, but it was Curl who pulled away with the 6-5 victory. Sitting at a 2-3 win-loss lit a fire under Honey Badger as he took the sixth and seventh rounds in stride. These last two wins left his scorecard at 4-3, qualifying him for a slot in the knockout round.

MSDossary came out swinging, as one would expect after his triumph at FUT Champs Manchester. In an incredible feat of skill, MSDossary secured a qualifying spot after only four rounds. He made the entire event look easy, ending the Swiss round 6-1. One of the few close matches for him was during the third and fifth rounds where he secured the match with a mere two-goal difference. Unfortunately, the perfect 7 was just out of reach as Nraseck took the last match 9-5.

The knockout rounds kicked off with Futwiz’s Dubzje taking on Bundled Goalmachine21 – a player who had earned a 5-2 scorecard during the Swiss rounds. Unfortunately for Dubzje, Goalmachine won the match 4-2, booting Dubzje out of the competition. 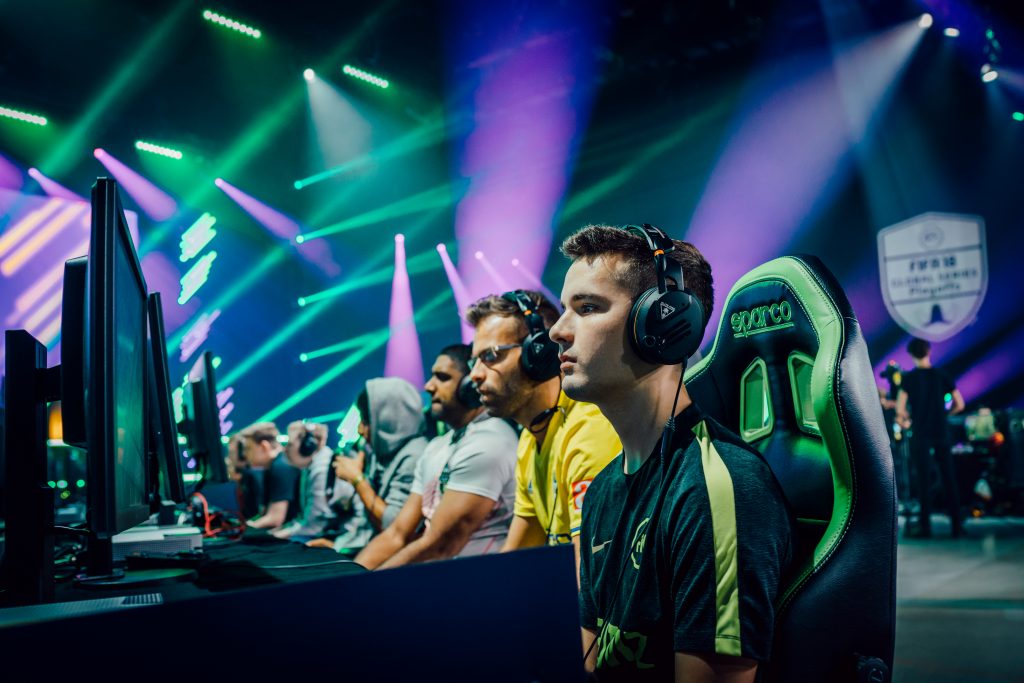 Rogue MSDossary had an excellent run through the Swiss rounds, and his skill continued to shine through during the knockout rounds. The first match against INF Di Gianni was a success for MSDossary, finishing the game 7-4. Up next was Hashtag Dreamer who fell to MSDossary’s might. Unfortunately for the champion of FUT Champs Manchester, Rafsou put an end to the champion’s run. Only two goals shy of tying, MSDossary bowed out of the competition after Rafsou won the match 6-4.

Futwiz Honey Badger had a close first game in the knockouts, coming up against JRA Lion. Both players traded goals back and forth, but it was Honey Badger with the 5-4 goals who moved on to the next game. Unfortunately, like Danifink1848, Honey Badger lost out to BO4 M4RV 2-7. 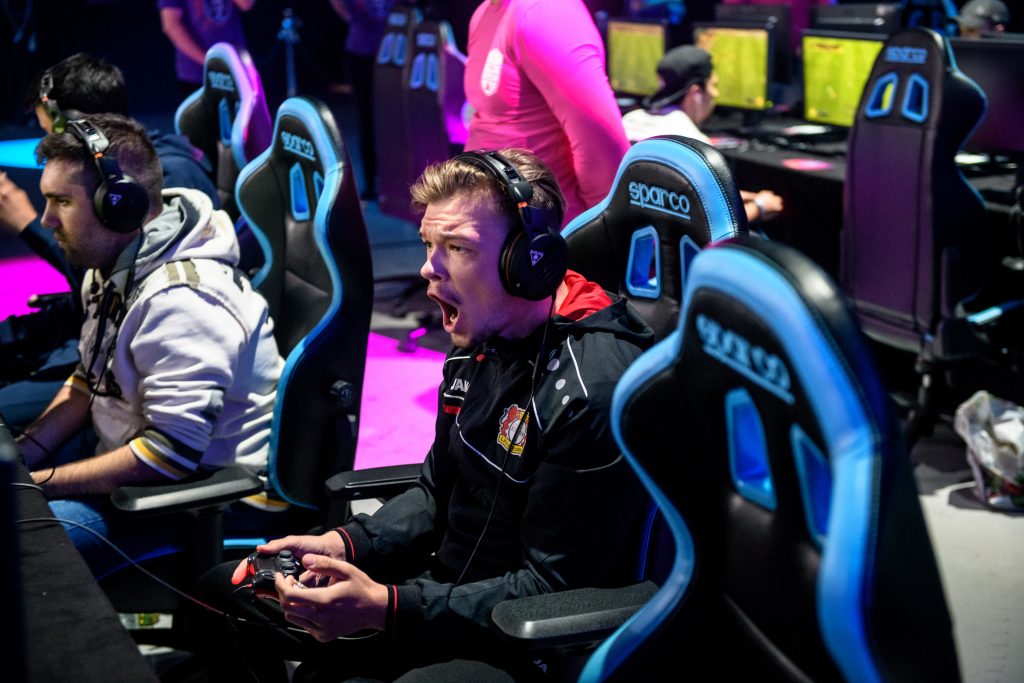 As for the champions of the event, that honor goes to Nicolas99FC on the PlayStation 4 and Megabit on Xbox One. Nicolas99FC absolutely smashed through the Swiss round, finishing with the only 7-0 scorecard while Megabit earned an impressive 5-2. During the knockouts, Nicolas99FC dominated his opponents, though there were a few close games with ECV Stefanopinna and Marcuzo. Meanwhile, Megabit averaged seven goals per game during the knockout, cleaning house and knocking numerous contenders out of the competition.

Congratulations Nicolas99FC and Megabit, we can’t wait to see you two in London for the FIFA eWorld Cup Grand Final!