The second FUT Champions Cup took place over the weekend in the heart of London, Manchester.

The FIFA 18 Global Series 2018 was in full swing last weekend and after meeting on the field in Barcelona, the best players from all around the world descended on Manchester to put their skills to the test. FUT Champions Cup kicked off on April 13 and finished April 15, filling a weekend up with football goodness! 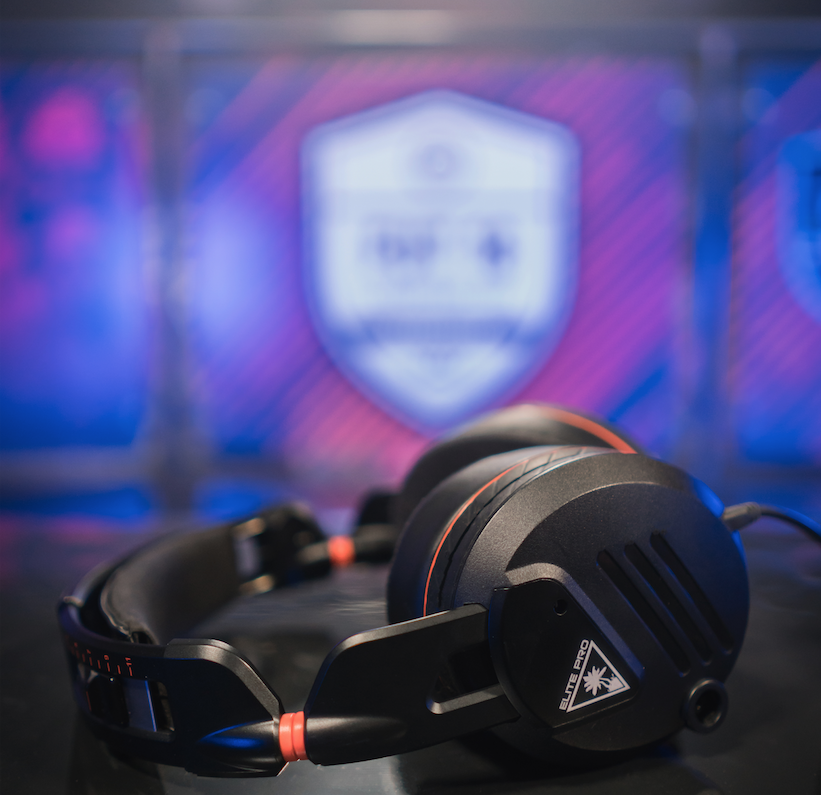 Of the 128 eligible FUT Champions, only 8 players from each console would move on to the Global Series playoffs later in the year. The prize pool for this event was an impressive $200,000 USD, with the best-of-the-best taking home a cool $22,000. The tournament style remains the same from Barcelona: Swiss-style where four wins qualifies a player for the knock-out stage, where the stakes are raised and four losses means elimination from the tournament.

The Group Stages kicked off with a bang as VfL Wolfsburg and Futwiz showed the crowd exactly why they are the best in the sport. TimoX from VfL Wolfsburg started strong in the first round, claiming a 8-7 victory over JAS1875, along with a win in the second. The third round was a slight stumble, leaving TimoX with a loss on his scorecard and two wins away from placing. But he found his footing and claimed victory against BJK_BNY. The fifth round saw TimoX earn his qualifier against UFENOK77. Unfortunately, the next two rounds saw two losses for TimoX, leaving the scorecard a still-respectable 4-3.

Futwiz’s own Honey Badger had a similar run through the Group Stages, resulting in a 4-3 scorecard that qualified him for the knockout rounds. Unfortunately, Futwiz’s Tom didn’t have as much luck, falling just shy of qualify with a 3-4 scorecard. Over on the Xbox One side of FIFA, Futwiz had Pricey, Dubzje, and Zelonius fighting for victory. Pricey had a close first round, losing out to FCG Bundled Nick 6-7, followed by another loss in round two. The third round improved when Pricey came up against Ckeyyys, followed by another victory against LP Dragonnn. By round six, Pricey was sitting at 3-3, with it all coming down to the final round as to whether he would move on to the knockout round. Unfortunately, it came to a close for Pricey against Fabio Denuzzo.

Dubzje and Zelonius had a nail-biting run through the Group Stages as well. The first three rounds saw Dubzje crush his competition with ease, only to have a slight hiccup in the fourth and fifth rounds. In the end, he gained qualification status with a 4-3 scorecard and moved on to the knockout round. As for Zelonius, he absolutely obliterated the competition, walking away from the Group Stages with an impressive 5-2 scorecard.

The knockout round was intense for both PlayStation 4 and Xbox One FIFA players. Dubzje and Zelonius, despite giving it their all, fell to their opponents, Megabit and Senna Do Bone respectively. For PlayStation 4, Eisvogel had an astonishing run through the knockout round with a standout performance against Abrucio ending 5-2. Eisvogel’s time in the Group Stages had him flying under the radar with a 4-3 scorecard, which makes the performance even more exciting to watch.

On the Xbox One side, Falcon MSDossary led the way after an impressive 5-2 from the Group Stages. This resulted in one of the most intense series of matches in FUT Champions history as Falcon absolutely demolished all opponents who got in his way. Anyone who faced him was lucky to score more than a single goal, with the only real hurdle for Falcon being Nraseck 7 in the final.

The grand final came down to Falcon MSDossary and Eisvogel, and much like FUT Champions Cup in Barcelona, the Xbox One player came out on top! Falcon MSDossary stole the show, top-billing, and walked away with an incredible $22,000 USD in his pocket. Congratulations, Falcon MSDossary!