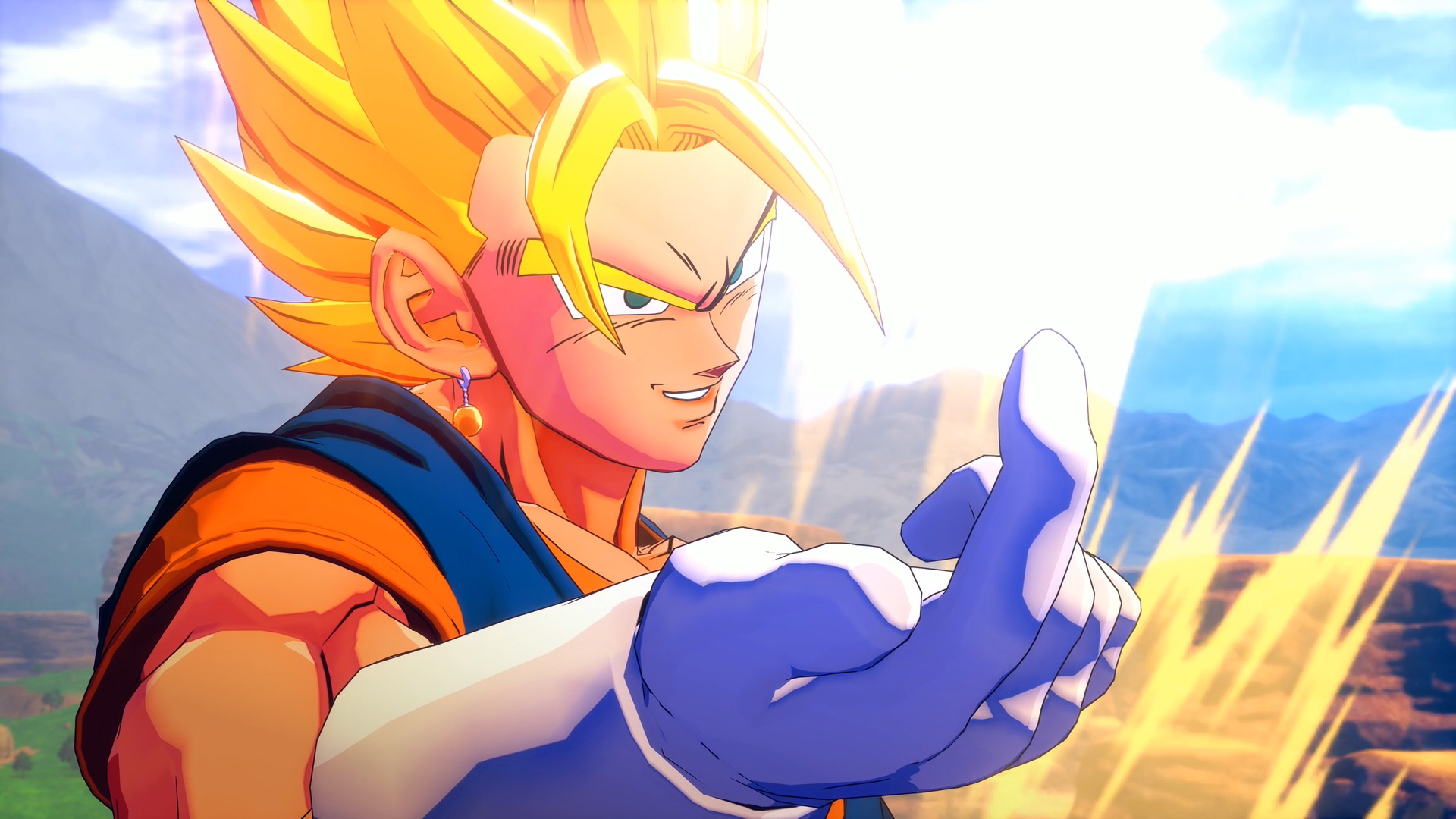 Unlike other Dragon Ball games, Dragon Ball Z: Kakarot offers a more thoughtful RPG experience that captures the spirit of the epic anime series, while also offering a few new twists and turns along the way.

One aspect of Dragon Ball Z: Kakarot we find truly amazing is how it manages to compress the Z Warriors saga (which includes the Saiyan Saga, Frieza Saga, Cell Saga, and Buu Saga) down to an average in-game completion time of around 40 hours. 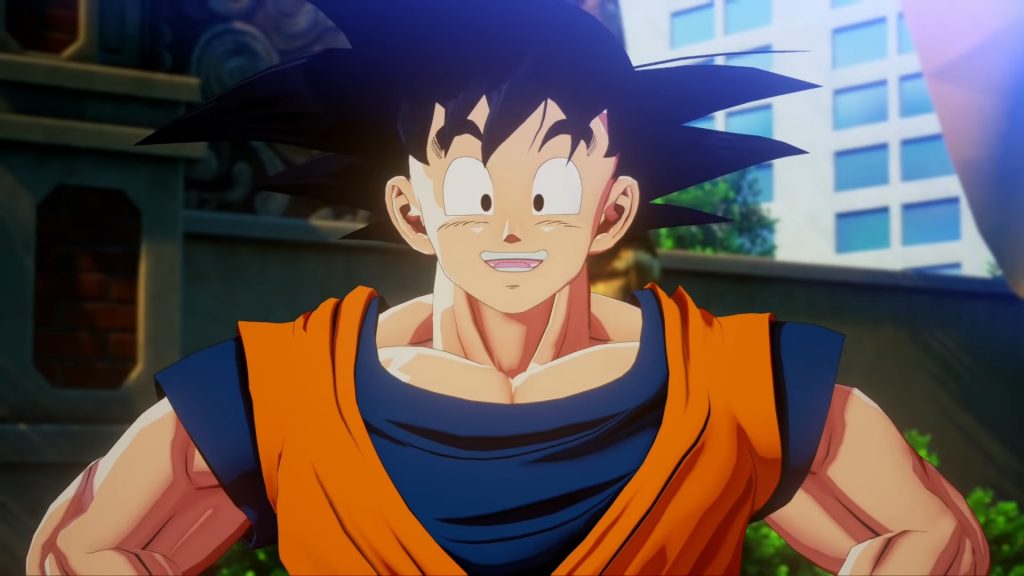 Of course, RPG fans will find plenty of ways to double that completion time to 80 or even 100 hours according to early reports. Not only will you build Goku up by playing the game and following the Z Warriors story arc, but you’re also given other forms of character progression to play around with as well.

For example, you can cook and eat meals, train, battle, and collect Ki orbs. You can also fish using Goku’s tail, which is a fun choice that we totally won’t be spending all of our time doing. Ok, we’ll be spending a lot of time fishing, but can you blame us? 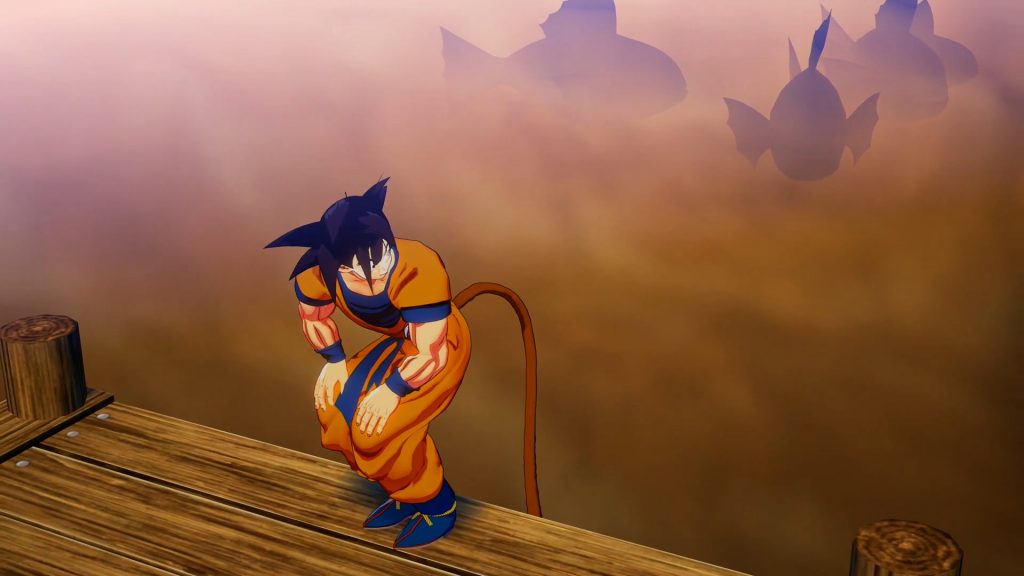 In Dragon Ball Z: Kakarot, there are plenty of NPCs to meet and side quests to take on. You are also free to explore the game’s open-world by flying around on Goku’s Flying Nimbus. If some of the gameplay mechanics give you deja vu, it may be because the game’s developer is CyberConnect 2.

Why is this important? Well, the CyberConnect 2 team is responsible for other popular anime games including the Naruto: Ultimate Ninja series. The game is also being published by Bandai Namco who published Dragon Ball FighterZ and Dragon Ball Xenoverse. 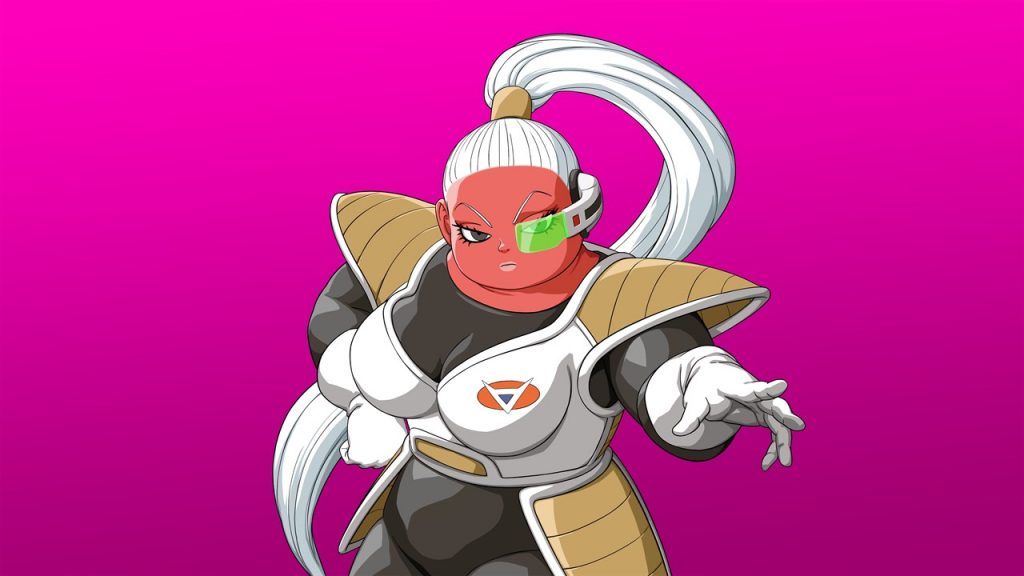 Along with all of the familiar Dragon Ball Z elements found in Dragon Ball Z: Kakarot, there are new additions waiting for you including a new character named Bonyu created by the one and only Akira Toriyama. As a former member of the Ginyu Force, Bonyu’s side quest highlights how Dragon Ball Z: Kakarot expertly mixes the new with the old.

It’s not all story in Dragon Ball Z: Kakarot. The campaign offers action-packed battles, and you’ll encounter random battles as you explore new locations. When fighting, each character has their own set of melee combos, assist moves, Ki blasts, and over-the-top transformations. 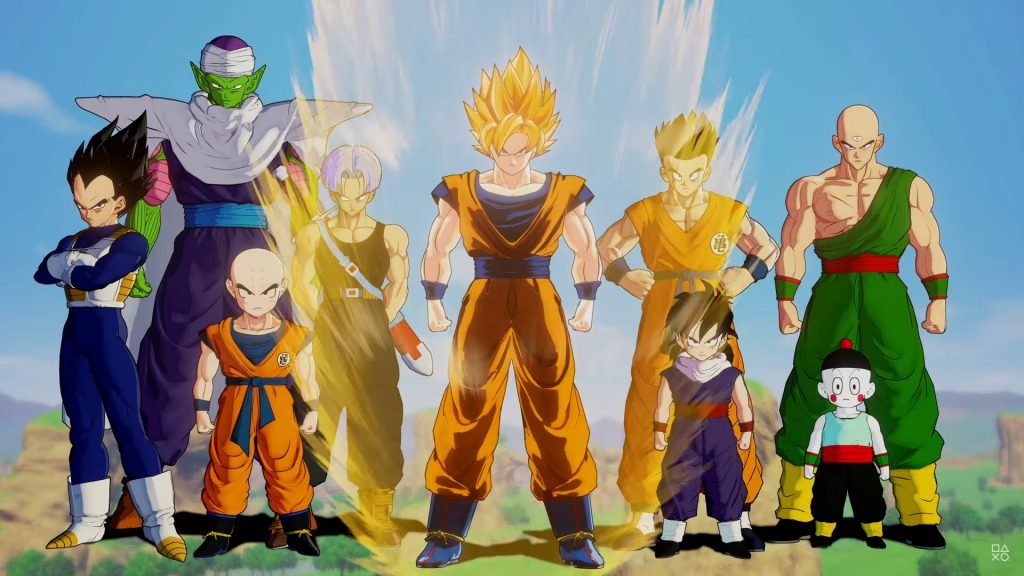 The more you play and level up, the more moves will become available to you. At the beginning of the game, Goku has a set of moves that include the famous “Kamehameha” along with Meteor Smash, Scissors Paper Rock: Rock, and Body Blow. In addition to Goku, you can immerse yourself in Dragon Ball Z: Kakarot with the following playable characters:

If all of this has you eager to try the game out for yourself, be sure to keep an eye out for Dragon Ball Z: Kakarot on PS4, Xbox One, and Windows PC this Friday, January 17! 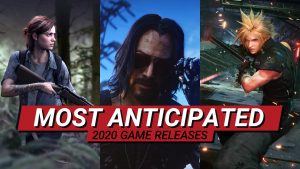 Read More: Most Anticipated Games of 2020

From roaming the streets of Night City in Cyberpunk 2077 to taking on Sephiroth once more in the upcoming Final Fantasy VII Remake, the number of adventures on the horizon is downright astounding.