Many people thought Battlestate Games were going to announce a new in-game event for Escape From Tarkov or potentially something that would lead to a new EFT Wipe, but in actual fact, the teaser was anything but.

Earlier tonight Battlestate Games announced Escape From Tarkov Arena, a standalone project that looks like will be adding an arena-style multiplayer mode to the game. Here’s the full reveal from the devs:

“Escape from Tarkov Arena is a standalone game project – a session-based multiplayer first-person shooter for PC with all the known and beloved hardcore game mechanics of Escape from Tarkov. Players will take part in gladiatorial battles in various arenas of the city of Tarkov, organized by a mysterious group of Arena Masters led by the Host. The game will feature various PvP and PvE game modes, ratings, weapon and gear unlocks and unique features for owners of the main Escape from Tarkov game, like the ability to play as your main profile character.

You can take a look at the new trailer, just above.

For the time being Battlestate Games have merely stated that EFT Arena closed testing is scheduled to start in autumn 2022, but there’s no full release date at the time of writing.

There’s also no explanation as to how players can gain access to the closed testing period, however, the devs did disclose that owners of the EoD pack, Arena will be available for free as DLC. For all other versions of EFT, the Arena will be paid and, also, you can purchase the Arena separately without buying the main game.

More details to follow, this is a breaking story. 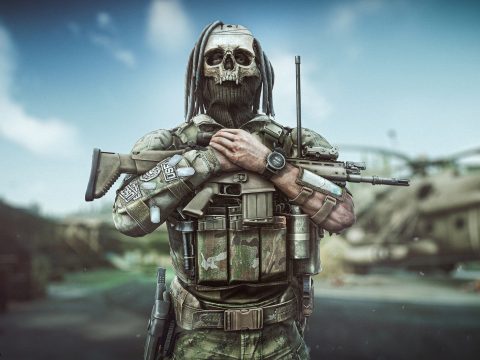 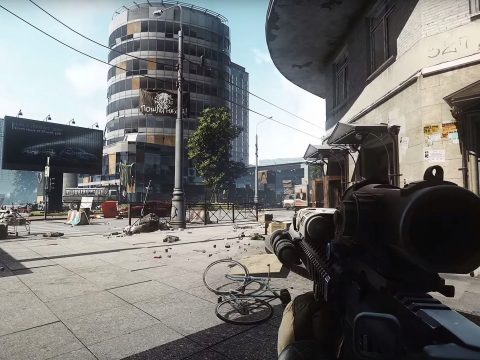