The first weekend of E3 2019 was full of game announcements from some of the biggest publishers and developers. 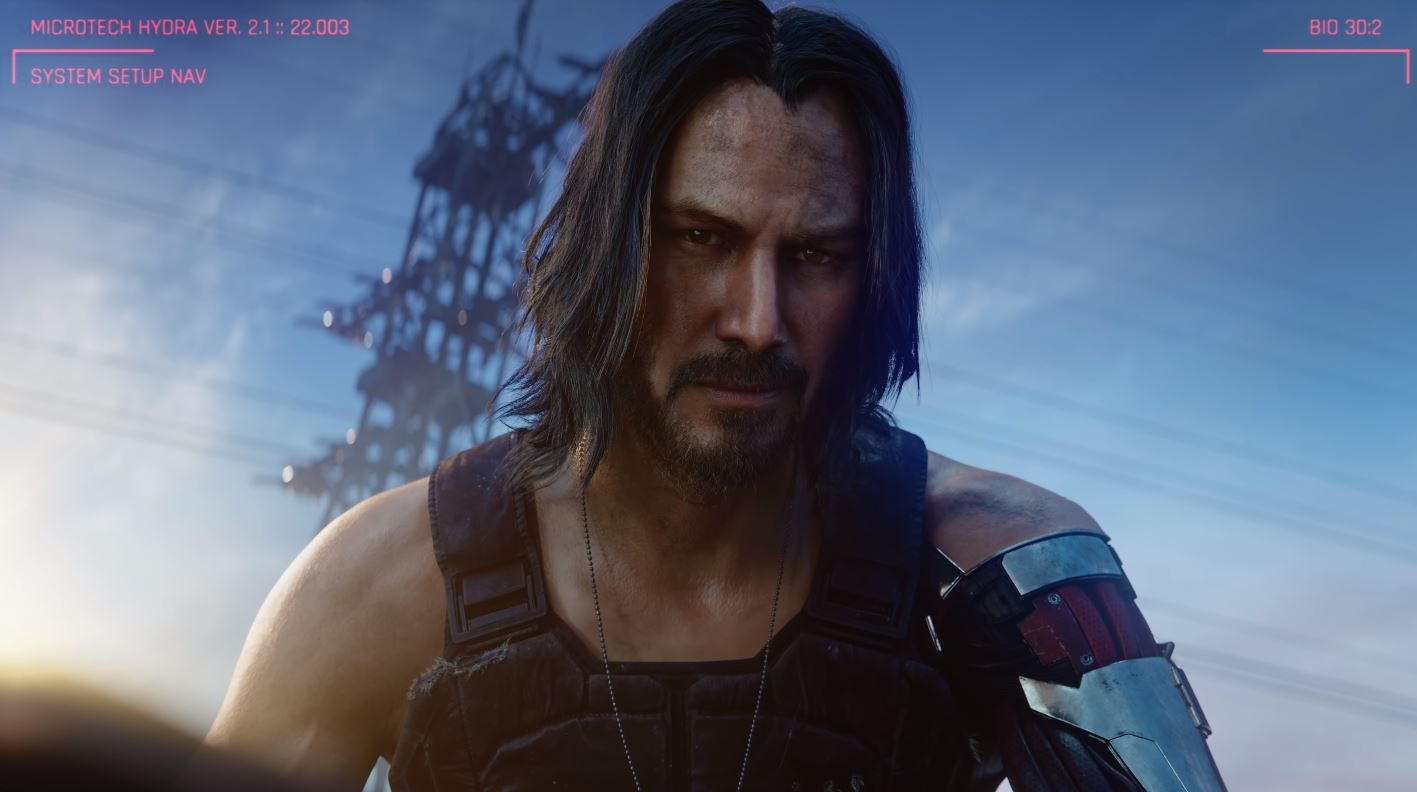 Woah. E3 2019 is off to an explosive start with dozens of announcements coming out of EA Play, Microsoft’s Xbox conference, and Bethesda’s games showcase. We couldn’t be more excited about all the games revealed today, and while we’d love to highlight them all, we’ve had to boil it down to a few favorites!

Everyone’s favorite space opera has received gameplay! Revealed during EA Play, Star Wars Jedi: Fallen Order’s gameplay looks far more calculated and precise than a simple beat ‘em up. Players will be able to deflect blaster shots with precise movements, use the force with true control, and wield a lightsaber like the dangerous tool it is.

Microsoft absolutely slayed it this year and that was before they brought Keanu Reeves out on stage to reveal the Cyberpunk 2077 release date. That’s right. Jardani Jovonovich himself graced the stage and blessed us with his glorious humility right after it was revealed he would be in the game! Again, that’s right! Keanu Reeves is playing a character in Cyberpunk 2077! We can barely contain ourselves. What’s more, Cyberpunk 2077 is set to release on April 16, 2020. It’s closer than we ever could have hoped. The first thing we’re doing in-game? Finding Keanu Reeves and seeing if we can hug him.

The next Xbox console has officially been announced, at least, its project name has. Microsoft’s Project Scarlett is the next Xbox console and it is shaping up to be the most powerful console ever created. In fact, it’s likely going to be the most powerful console for a few good years. Billed as being four-times as powerful as the Xbox One X, the Project Scarlett is going to blow everything out of the water. We can’t wait to hear what it’s actually going to be called – any ideas for a name? Whatever the name, it will be launching during the holidays in 2020.

It’s good to see a Halo trailer again, and this time it’s for Halo Infinite. We can’t help but get a bit emotional whenever we hear that iconic Halo soundtrack. Even though there was no combat in this trailer, it smacks of a classic Halo experience. There’s plenty of time for more trailers, because Halo Infinite won’t be launching until holidays in 2020 – that’s right, it will be a launch title for the next Xbox. Once again, an Xbox will have a Halo game as a launch title.

Hidetaka Miyazaki and George R.R. Martin have teamed up to create a new game called Elden Ring. For those not in the know, those two people are the key figures behind the infamously tough Dark Souls series and the brutally emotional Game of Thrones. What we’ll likely be left with is a game so challenging we’ll cry and a story so heart-wrenching we will cry again.

Get your Lancers ready because the latest gameplay trailer for Gears 5 is here. Actually, it’s not the story mode in Gears 5, but a brand new mode entirely. Welcome to Escape. In this mode, players will fight their way out of a Hive nest. This three-player activity focuses on teamwork and coordination in order to succeed. It looks incredible and we can’t wait to get our hands on it later this year.

The Sims 4 and It Gets Better have partnered together to bring some more pride to the Sims. The partnership will see special pride clothing and It Gets Better items added to the game so that all players can give their sims the identity they desire. It’s a fantastic union that will allow more players to play the game in the way they want to play it. The content will be rolling out to The Sims 4 first and then to the Sims mobile and Sims FreePlay at later dates. Time to show your true colors and live your best life!

It’s time to rip and tear. DOOM Eternal received its first full story trailer (as well as some gameplay) featuring everyone’s loveable mute, the Doom Slayer. This time, instead of just going to Hell and Mars, Mr Slayer will be heading to Heaven and even the Sentinel home world to spread the love (read: death and destruction) to all realms, equally.

GhostWire: Tokyo is from the creative minds responsible for Evil Within, the spooky horror game series that made us all scream. Tango Gameworks is back at it again, because GhostWire is looking equally terrifying. In the trailer, people were disappearing in thin air in some rapture-like event and evil monsters with creepy fingers were floating around. Sign us up.

It’s an exciting time to be a gamer; E3 is like our Christmases come all at once! The rest of 2019 is going to be insanely fun as just about every month has a major release scheduled (and that’s not even talking about 2020!) What have been your favorite announcements out of E3 2019?

E3 2019 abounds. Day 2 of the biggest event in the video game world gave the community plenty of announcements to be extremely excited about heading into the future. While there was a whole array of major reveals that took place on Monday, June 10th, we have gathered together the showings that really stole the spotlight.