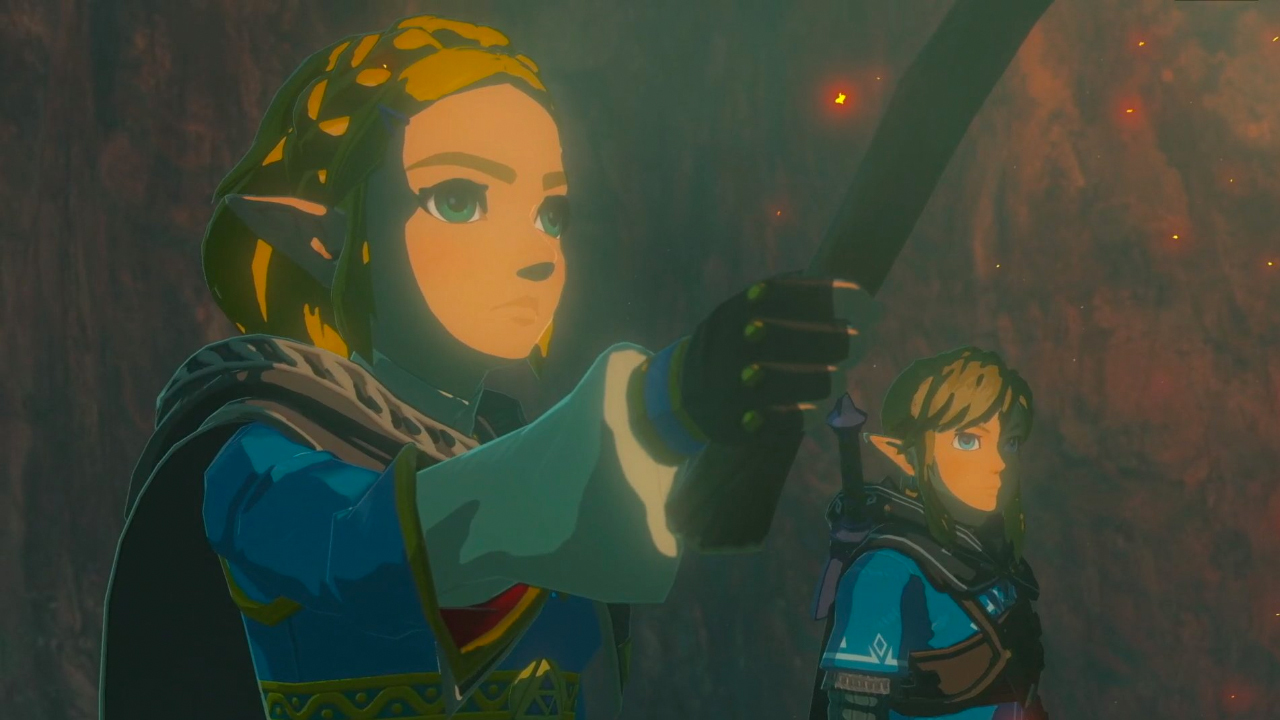 As the final big press conference before the doors officially closed to E3 on Wednesday, the Nintendo E3 2019 Direct needed to deliver – and, boy, did it ever. For years now Nintendo has been ramping up their booth and demo experience live at the convention, all the while keeping their announcements to pre-recorded videos. These Directs throughout the year are normally on par with one another, but the E3 Direct always stands above the rest. Here’s what they showed…

The show kicked off with the reveal of the second roster addition to the latest Super Smash Bros. game Ultimate. With Joker (from the Persona franchise) arriving in April, it was about time to get an update on who was coming next. Fan’s did not have to wait long, as the Luminary from Dragon Quest XI is coming to Smash Ultimate later in the Summer and will be free for those who have already bought the season fighter pass.

Excitingly, Nintendo didn’t stop there. After years of fans clamoring for it, in any shape or form, Nintendo finally brought Banjo Kazooie out of the vault and will be adding the dynamic Rare duo to Super Smash Bros. Ultimate as the third additional fighter. Unfortunately, there was no date or window for the Banjo Kazooie release, but as there are five fighter slots in the Fighter Pass, and Banjo Kazooie will only be the third, it will most likely be this fall.

Part of the gameplay reveal was some cool new moves that Luigi can perform with his shiny new poltergeist-bustin’ vacuum cleaner. Nintendo also reveals that there is a co-op element to Luigi’s Mansion 3 starring a goo version of Luigi named Gooigi. In addition to co-op, there’s a multiplayer game-mode called ScareScraper where up to 8 players can clear floors in an endless dungeon multiplayer style.

The Legend of Zelda: Link’s Awakening

The endearing and adorable The Legend of Zelda: Link’s Awakening remake has the entire Zelda fan-base vibrating with anticipation. During their E3 2019 Direct, Nintendo revealed that there is a new addition to the game in the form of a drag-and-drop dungeon maker. Players will be able to collect dungeon rooms throughout the game and use those pieces to build their own experiences that can be played through in order to gain extra materials or items. The Link’s Awakening remake is only a few

After years of waiting, we finally got our first look at the newest game in the Animal Crossing franchise. The cute city-builder-lite collect-a-thon game will be heading to a deserted island in Animal Crossing: New Horizons which is set to launch in March of 2020. Originally it was slated for a 2019 release, but the new gameplay trailer revealed that they would be pushing the game’s launch back a few months.

From what is shown in the trailer, it looks like the new Animal Crossing game will see the players restart a town from scratch on the shores of an island. Parts of the gameplay clips seemed to mimic some of the gameplay elements of Animal Crossing’s mobile game Pocket Camp. At the end of the trailer, a whole bunch of players show up at once, stirring a rumor that there will be large multiplayer or co-op portion to New Horizons.

The Legend of Zelda: Breath of the Wild 2

Nothing could have prepared us for how Nintendo prepared to end their E3 2019 Direct. After the cheeky “we’ve got one more thing to show you” it was slowly revealed that there is a direct sequel to one of 2017’s greatest games, Breath of the Wild.

The darker tone, possible addition of a playable Zelda partner in the adventure, and the fact that Nintendo is not known for making direct Legend of Zelda sequels all make this one of the most exciting and unexpected announcements from all of E3 2019, let alone just the Nintendo Direct.

The teaser ends with the mention that it’s in development, and says nothing more. We’re most-likely still a few years off from Breath of the Wild 2, or whatever they end up calling it.

With all of the great additions to popular franchises, and reveals that deal a heap of fan-service, the Nintendo Direct showing may have been the best announcement conference of the entire convention. What was your favorite moment from Nintendo’s E3 2019 Direct? What do you think they will call Breath of the Wild 2?

Woah. E3 2019 is off to an explosive start with dozens of announcements coming out of EA Play, Microsoft’s Xbox conference, and Bethesda’s games showcase.