E3 2019 Announcements We Most Want To See

Gears of War 5, Metroid, and DOOM are at the top of our must-see list for gaming’s biggest show!

E3 2019 is right around the corner, and with it comes an enormous amount of speculation for what we expect to see out of a high-octane week of new video game announcements. PlayStation will be notably absent, but Microsoft, Nintendo, Ubisoft, and more have plenty in store for their hungry fan bases. As rumors have become more concrete, we’re starting to get an idea of what we’ll see as well. That said, here are the biggest things we’re interested in checking out at E3 2019.

A New Era of Xbox 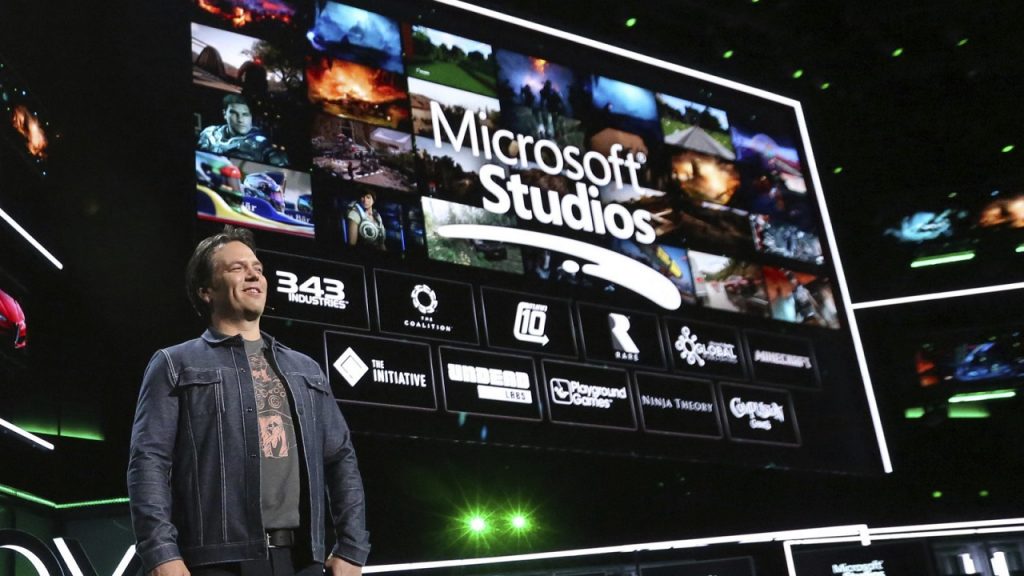 Microsoft has a less crowded spotlight this year at E3 2019. It’s time to shine. (Photo by Casey Rodgers/Invision for Microsoft/AP Images)

Microsoft has been killing it in 2019 with crossplay options, backwards compatibility, and accessibility. With PlayStation out of the picture, E3 2019 might very well be Xbox’s time to shine. We’re praying to the gaming gods that the latest generation of Xbox console will finally make an appearance at E3, and it stands to be one of the most exciting announcements of the bunch. Apparently codenamed Anaconda, the new Xbox is set to come in two variations, one of which will ditch physical games in favor of an all-digital experience. With Microsoft investing heavily in Cloud-based data services, this is looking to be more and more the trend.

That said, there’s definitely games we want to see out of Xbox as well. With the fifth mainline Gears of War game, Gears 5, on the horizon, Microsoft seems primed to let it rip with tons of new details.  Speaking of Xbox exclusives, we also have Halo Infinite! We can’t wait to learn anything about the next entry in the beloved Halo franchise. 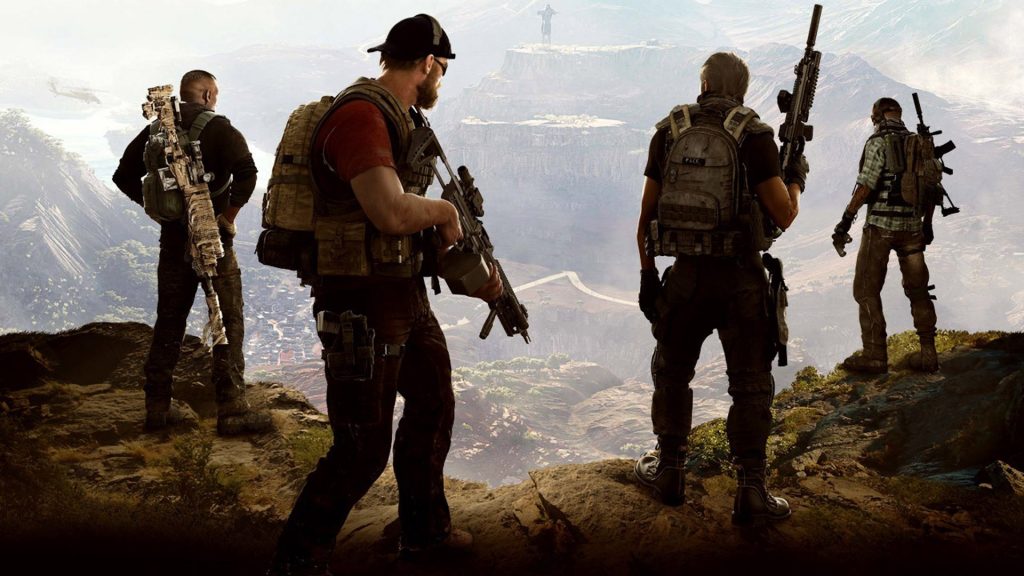 How do you crank up the fun in Wildlands to another level? Well an Ex-Ghost in the form of Jon Bernthal is definitely one way! We expect to find out a lot more about the newest Ghost Recon and have even seen rumors of a new Watch Dogs game. Both would be exciting additions to the Ubisoft line-up. Beyond Good & Evil 2, similar to Gears 5, is another game that saw light last year and hasn’t been seen since. Apparently it will be given a showing just before E3 but wont be making an appearance at the show. In any case, Ubisoft is looking to drop some great news on us and we can’t wait! 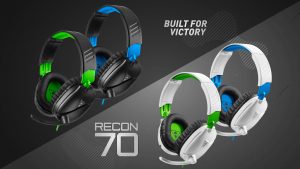 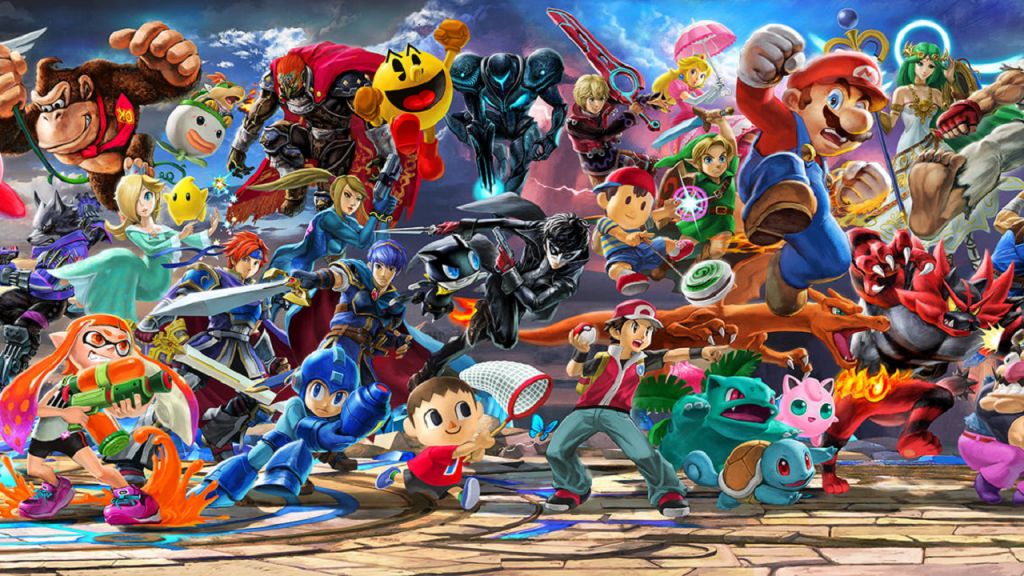 How do you follow a DLC character like Joker for Smash Bros Ultimate? We don’t know, but we’re excited to see if Nintendo can do it.

With Nintendo, its E3 showing is certainly non traditional to say the least. They no longer have a show presence, opting instead for more personal internet directs, but also having “Tree House” stage presentations where you can play the latest games. This year big news likely rests on the shoulders of three franchise giants: Smash Bros, Animal Crossing, and Pokemon. Fans have been asking for a proper new Animal Crossing to come to the Nintendo Switch since before the system’s release. Well, in 2019, we may finally see this highly anticipated game. That said, the far safer bets are on what new characters the Super Smash Bros Ultimate DLC has in store for us. Joker from Persona 5 was a killer opening act, so everyone is appropriately chomping at the bit to see how Nintendo follows up for its remaining four season pass characters.

Pokemon Sword and Shield are the other games that we’re all waiting to learn more about. With some details teased on the 5th of June just before E3, and given the amazing year Pokemon is having between the continued mobile success of Pokemon GO and the cinematic success of Detective Pikachu, it’s definitely the right time for us to get a bigger look at the next mainline Pokemon game and beyond(Pokemon Sleep?). Even then, Nintendo may have some surprises in store for us. Animal Crossing would be awesome, but it would be amazing to also see some details on other greats, like the next Metroid Prime, which has been in development but has not given us any juicy bits to dig into. 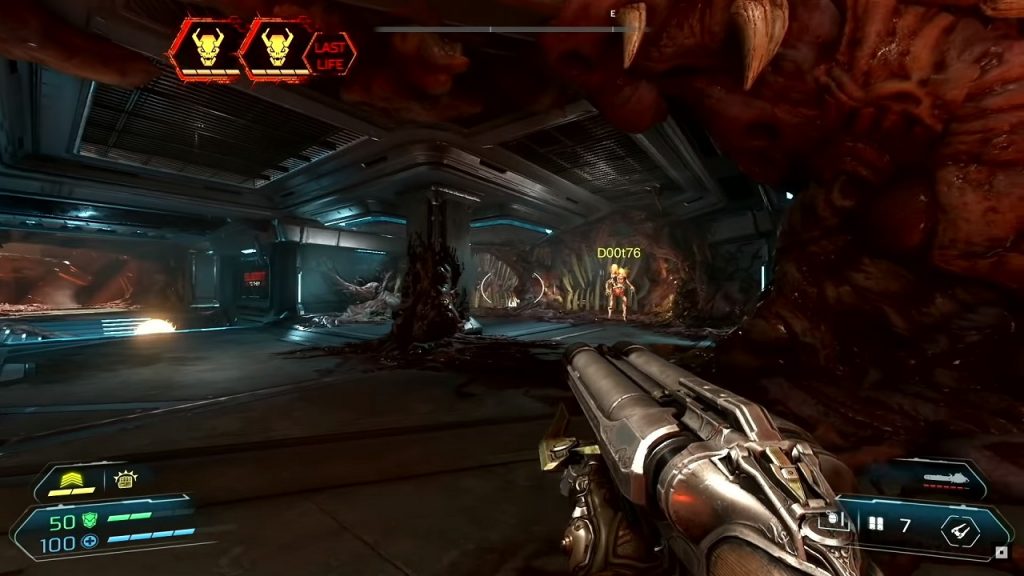 It’s been a bit since we heard about DOOM Eternal. We hope Bethesda has a lot more in store for us, including the game’s PVP mechanic.

Bethesda stumbled a bit with Fallout 76 and Rage 2 , but there are still some things we absolutely expect out of them. First and foremost, DOOM Eternal. Having made such an impression throughout 2018, we’re ready to see what the DOOM Guy’s return trip to Hell has to offer. Most intriguing is the inclusion of a Dark Souls like multiplayer where other players “invade” your game, taking on the roles of demons to try to cut you down in your journey.

As much as we want to see Elder Scrolls 6, Todd has already asked us to be patient and said we wont be seeing anything more this year. Teased ever so briefly last year before going completely dormant, we can’t help but wonder how far along the game is or when we might be able to expect to actually get our hands on this one. 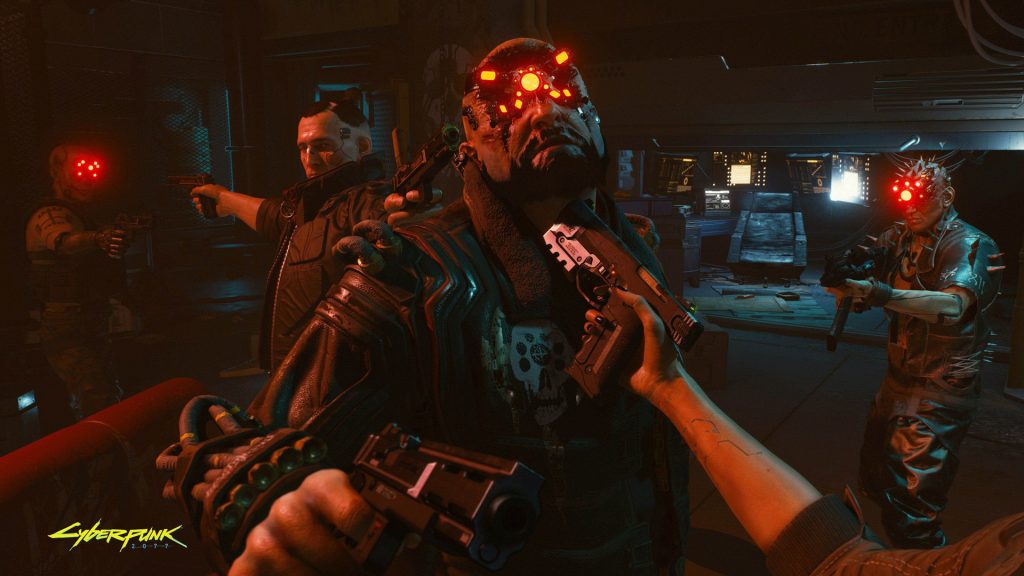 Hit us with your best shot! Augmentations and bullets are a dime a dozen in Cyberpunk

Cyberpunk 2077! We need it! We want it! CD Projekt RED announced there will be a new developer-guided play-through at this year’s expo, and we can’t wait to see what else Night City has to offer. While they’re at it, throw in a concrete release date, pretty please. Perhaps a glimpse of a certain silver haired dimension hopping Witcher daughter as well? It’s been a big year for Witcher fans. With Geralt and Ciri showing up in Monster Hunter World, and Netflix going into full production on its upcoming live action adaptation, we can’t help but wonder what other crossovers may be in store for fans.

There’s far more to E3, but these are some of our biggest and best hopes from the year’s biggest week in gaming. What do you want out of E3 2019? 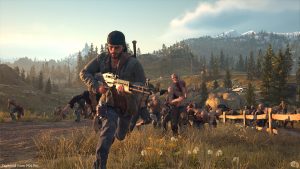 Read More: Surviving The End Of The World In Days Gone

Surviving the zombie apocalypse in Days Gone is no easy task. There are Freakers to contend with, horrendous infected beasts, and the constant danger of man. It’s a hostile world and you’re going to need the best strategies for surviving the days, and the nights. 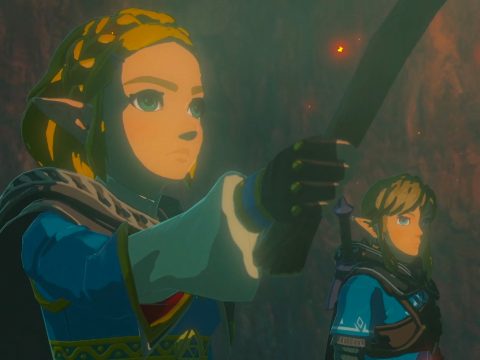