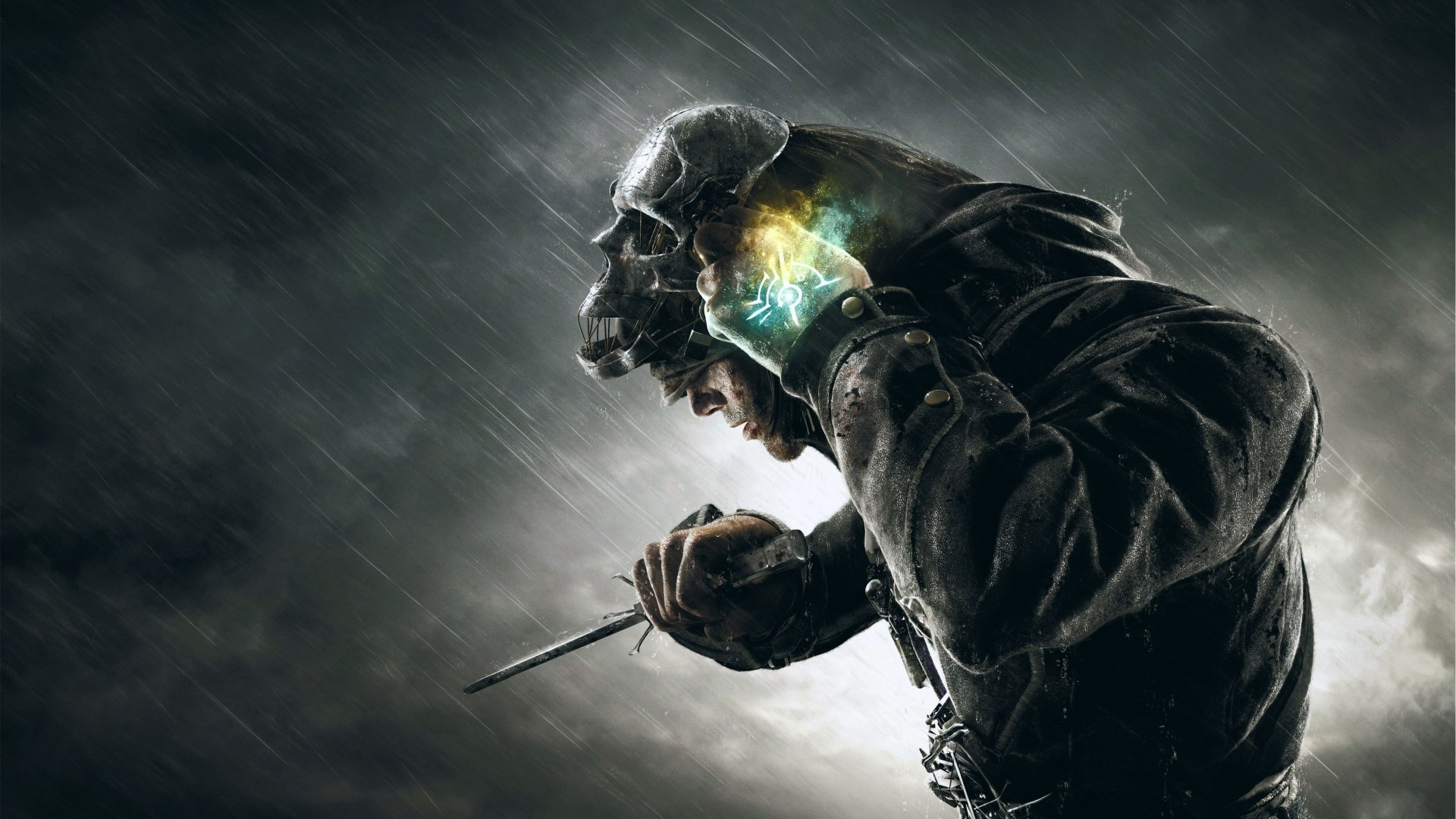 Way back in 2018 Arkane Lead Designer Ricardo Bare suggested that the Dishonored series was “resting for now”, leading many fans of the stealth action-adventure game to think it had effectively been put on ice. Thankfully, comments from Arkane Studio’s Co-Creative Director Dinga Bakaba in 2021 has put those suggestions to bed, clarifying that no one has pulled the plug on the Dishonored series. Far from it, and with the critical success of the tonally similar Deathloop on PS5, that’s very good news. Only now fans are starting to wonder what could be coming next and when we could see Dishonored 3 in the future.

Read on, we’ll explain everything you need to know about a possible next entry in the series.

So we got zero news about Dishonored 3 from Microsoft’s Xbox Bethesda Showcase.

We suspect that Gamescom in August will also be focused purely on games coming in the next few months so we doubt we’ll hear anything about Dishonored 3 until next year at E3.

Could we see confirmation of a new Dishonored game from Arkane during the event? Here’s hoping.

At the time of writing there are no release date announcements for Dishonored 3 and with no indication as to whether Dishonored 3 is in development, it’s nigh on impossible to offer any sort of suggestions as to how long we could be waiting for a third instalment in the series.

At the time of writing, in 2022, the only thing which seems clear about a potential Dishonored 3 game is that it won’t be related to the previous two games.

“It’s something where we had a story to tell about the Kaldwins and the Outsider, and that story is over,” Bakaba said. “So, whatever happens, that Dishonored is complete. This is the best, and most honest answer we can give but, in any case, I don’t think we will be revisiting that [the Kaldwin storyline]. That’s clearly a creative choice. Some other people might have thought differently, you know, but that was a creative choice to not revisit that part of the Dishonored world.”

One of the more interesting quotes from Bakaba in the interview with IGN was that Arkane is “not a studio of one game, and I don’t think we ever will be.”

Naturally, any questions about what Arkane could be working on next need to be framed in regards to what else is going on with Bethesda. We’ve seen Arkane help on projects like Wolfenstein: Youngblood in the past, so could they also be dipping in to help with Indiana Jones? Potentially.

But we also know they’re hard at work on Redfall, which could be another live service hit for Xbox Game Studios should it deliver on the excitement we saw when it was first revealed.

Of course, this doesn’t leave a lot of room for Dishonored. But then again, as we explain below, it could be the studio is looking to continue that legacy in different ways. 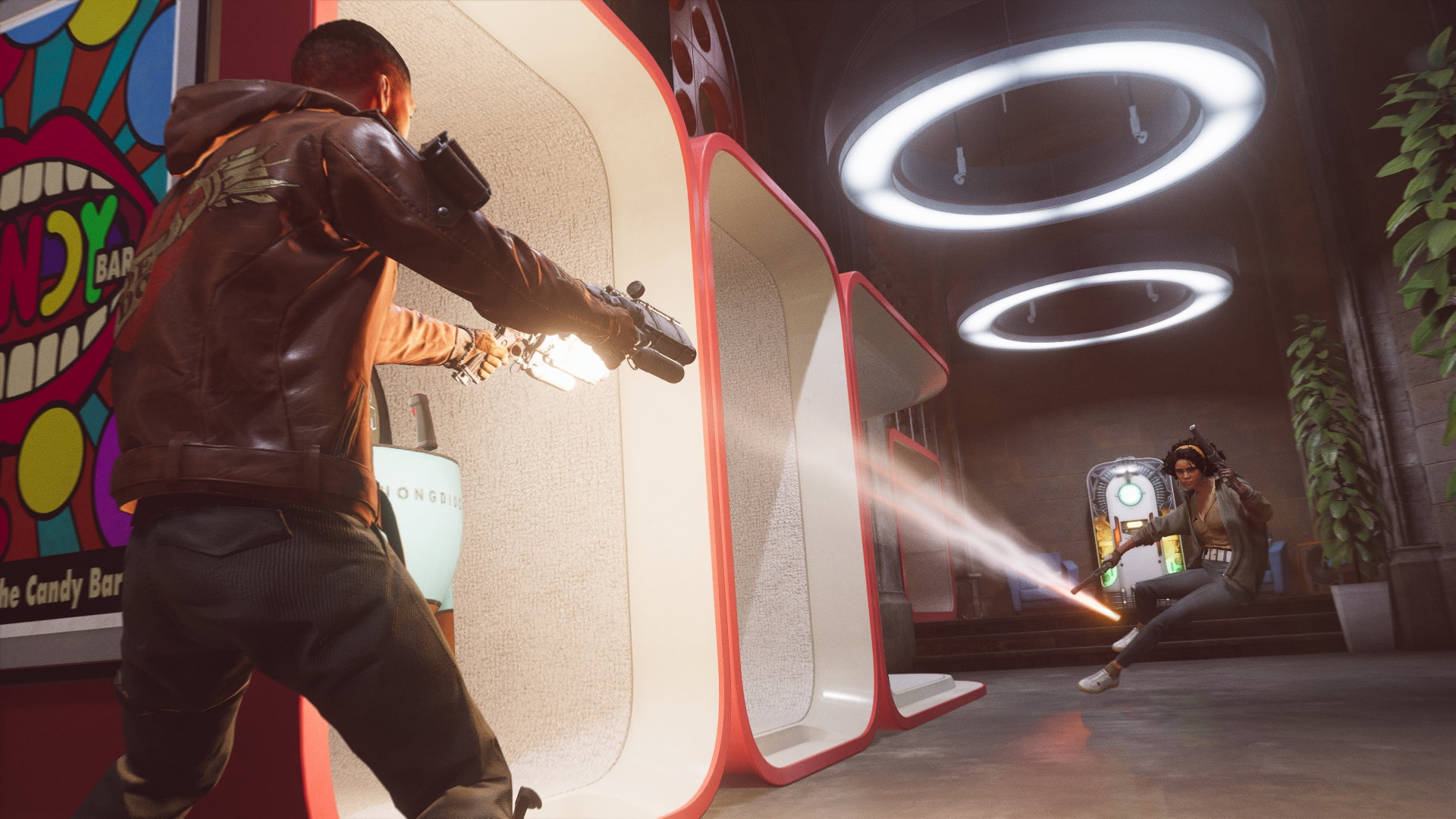 Is Deathloop connected to Dishonored?

Some Redditors are utterly convinced that Deathloop’s Blackreef Island setting could be the same island known as Tyvia, referenced in the Dishonored series. Officially though, Arkane have not officially confirmed a connection between the two games.

Yes, they might have littered the game with easter eggs, and you can certainly draw parallels between the game’s powers, especially with Game Director Dinga Bakaba describing them as “Dishonored” abilities in an interview with IGN.

Despite the certainty, many believe Deathloop could be an unofficial spin-off from the Dishonored series. It could be that this is what Arkane intends to do with new games in the future, entries which are tangentially linked, but not explicitly follow ons from the main Dishonored series.