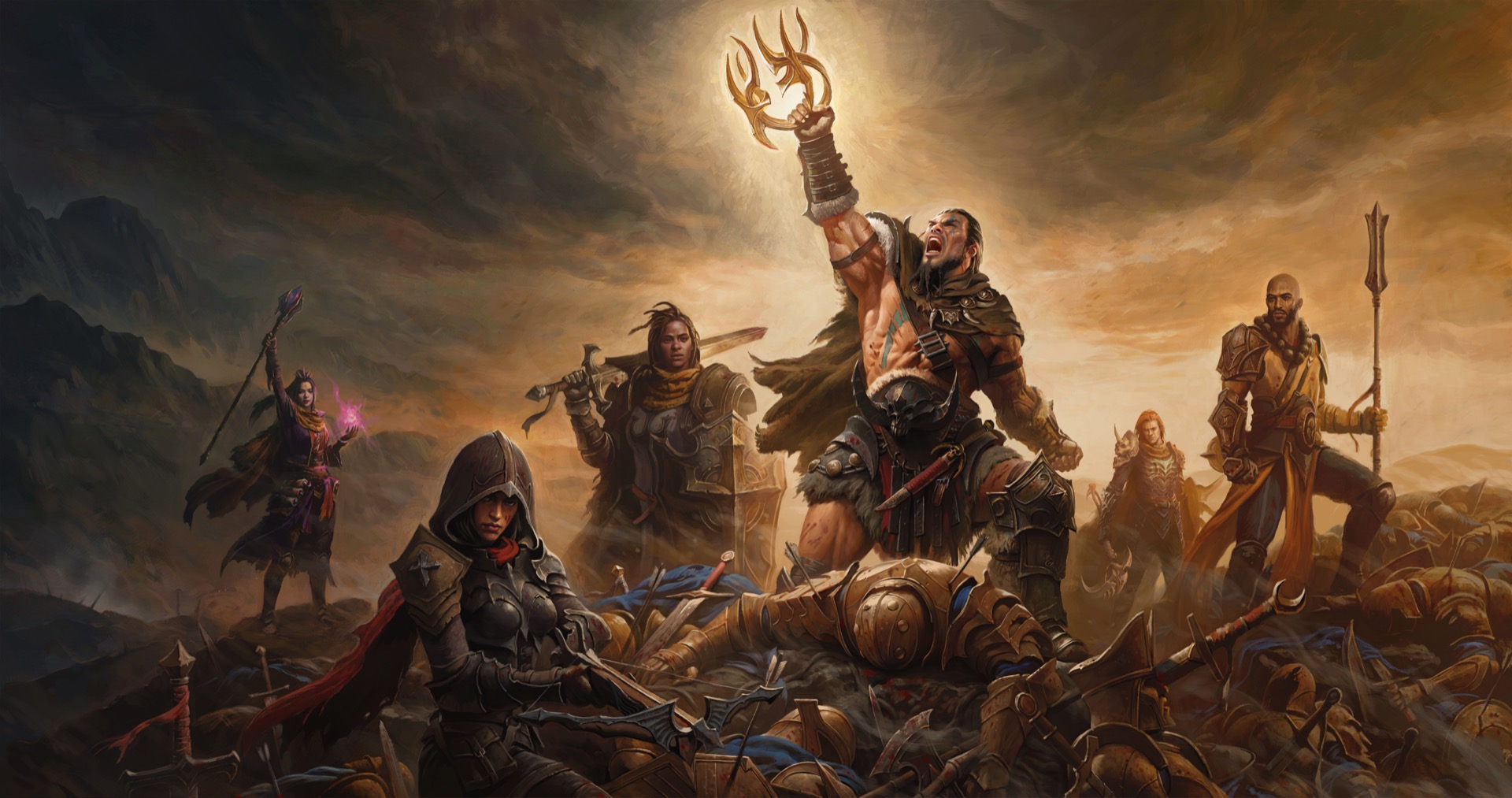 Set items in Diablo Immortal are the highest tier item you can obtain for secondary gear slots. You can only earn these powerful armor pieces once you reach max character level and you’ll find them set items dropping in Dungeons from the final boss. So you’ll most likely have to grind Dungeons over and over in the hope that these set items drop. For those wondering, there are no drop rates for these set items at the time of writing, but it shouldn’t come as too much of a surprise that they’re quite rare.

If you’ve never played Diablo before, set items work like this. If you have 2 items of the same set, you’ll gain a buff. This buff increases depending on whether you have 2 items, 4 items or 6 items from the set in question. You can also mix and match with other sets if you wish and unlike Diablo 3 Set Items this won’t conflict with your Legendary Items. This not only makes it slightly less convoluted (thankfully), but also means you can mix and match for the best potential builds and outcomes to augment your class of choice.

If you want to know the names of every Set Item in Diablo Immortal along with the drop locations for each set item, read on!

If you want a quick overview to Set Items in Diablo Immortal then we would recommend checking out the below video guide from Echohack. It’s a pretty long video but it covers every set item in the game and also towards the end of the video Echohack also provides a Diablo Immortal Set Item Tier List.

The Diablo content creator rates each of these sets for different PVE and PVP scenarios in Immortal, although we’d also always recommend farming the specific set items you need for the best Class builds in the game.

There are 8 different types sets available in Diablo Immortal and you’ll find a list of them just below. We’ve also included the details of each set item bonuses you’ll receive and where you’ll find each set item drop location in the game.

• 2/6 Bonus – Increases the duration of your abilities that cause loss of control by 30%.

• 4/6 Bonus – Increases damage done from all sources by 15% to enemies suffering under your loss of control effects.

• 6/6 Bonus – Unleash a nova of ice each time you defeat an enemy afflicted by your loss of control effects, dealing 766 damage to nearby enemies and Freezing them for 4 seconds. Cannot occur more often than once every 40 seconds.

Grace of the Flagellant

• 2/6 Bonus – Each time you defeat an enemy, you gain 30% increased Movement Speed for 2 seconds.

• 6/6 Bonus – Each time you defeat an enemy, you have a 10% chance to gain an orbiting soul orb for 10 seconds, which deals 263 damage when it passes through an enemy. Cannot gain a soul orb more often than once every 40 seconds.

• 2/6 Bonus – Each time you take damage, you have a 20% chance to gain a shield that absorbs damage equal to 13% of your maximum Life. Cannot occur more often than once every 9 seconds.

• 4/6 Bonus – Shield’s damage absorption increased to 33% of your maximum Life, and you can move unhindered through enemies while this shield is active.

• 6/6 Bonus – Your shield has a 25% chance when it expires to explode for 40% of your maximum Life in damage to all nearby enemies.

• 2/6 Bonus – Increases the duration of all beneficial effects on you or your party members by 30%.

• 4/6 Bonus – Increases the target’s Attack Speed by 30% for 3 seconds each time you use a skill to grant a beneficial effect to yourself or a party member.

• 6/6 Bonus – Each time you use a skill to buff yourself or a party member, creates an area of apotheosis for 10 seconds that grants 15% Life Drain to yourself and any party members within the area. Cannot occur more often than once every 40 seconds.