Diablo Immortal Platinum: How To Get It, Uses, Farming Activities Tips 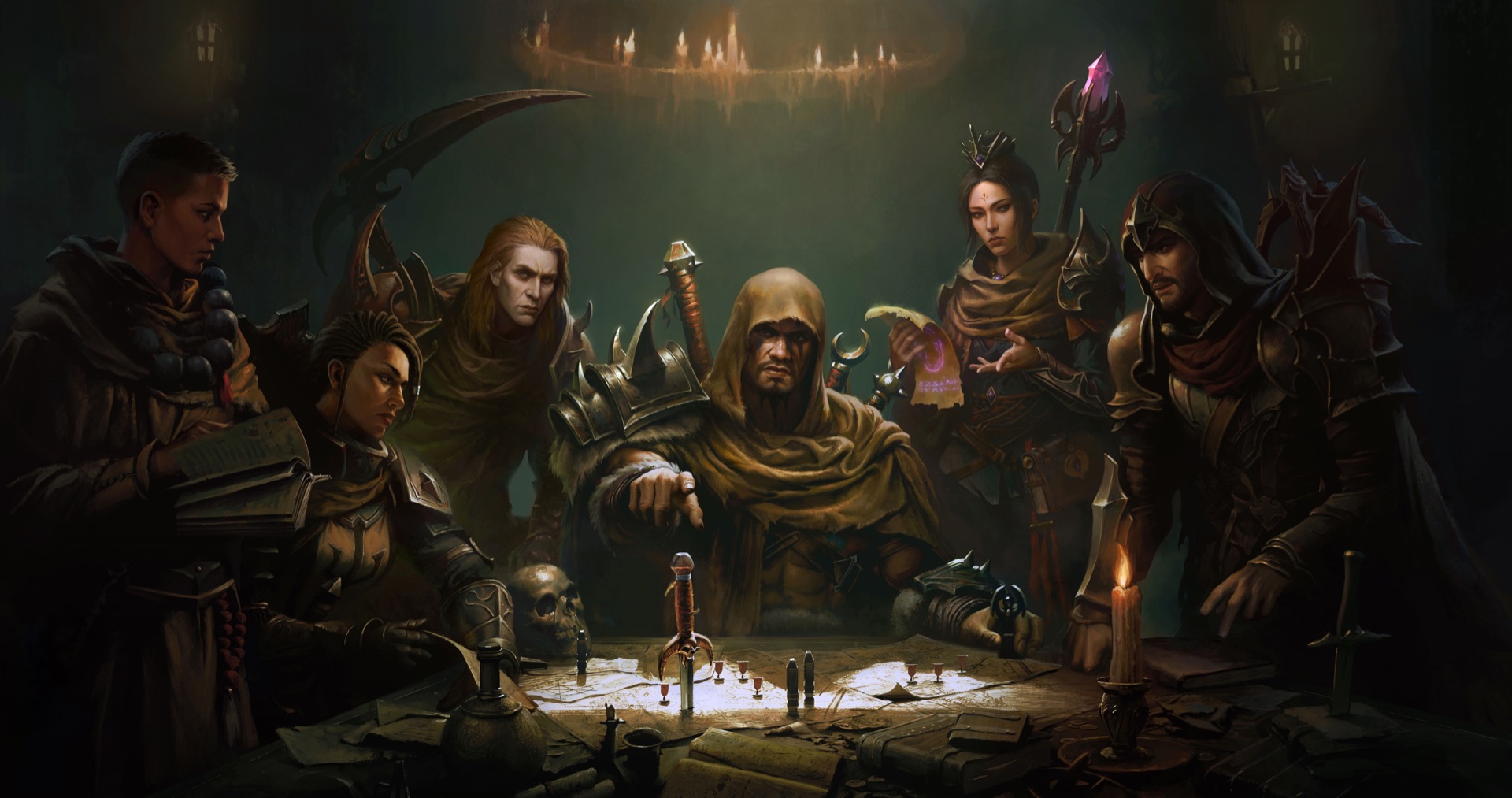 Diablo Immortal has numerous currencies and resources you can farm within the game and as you might expect they all have different functionalities.

On this page though, we’re focussing on Platinum, and everything you need to know about it. Below is a brief overview of how you get Platinum, examples of what Platinum is used for, and any potential ways you can farm Platinum through normal gameplay.

Since Diablo Immortal is free-to-play you know that there’s absolutely a way to use optional in-game purchases to also cut some corners to get Platinum fast, so we’ve included that information as well if you want to skip the grind and pay your way forward.

What is Platinum and how to get it

There are three primary currency types in Diablo Immortal, earnable through gameplay and paid. Gold is the most common of these currencies, and next is Platinum.

The most common way to get Platinum in Diablo Immortal is through the daily activities quests but you can also earn Platinum using the Marketplace by selling unwanted items to Dya in the Marketplace in Westmarch. Dya can be found in Rakkis Plaza.

Finally (as mentioned) you can indirectly purchase platinum through microtransactions (more on that further down). 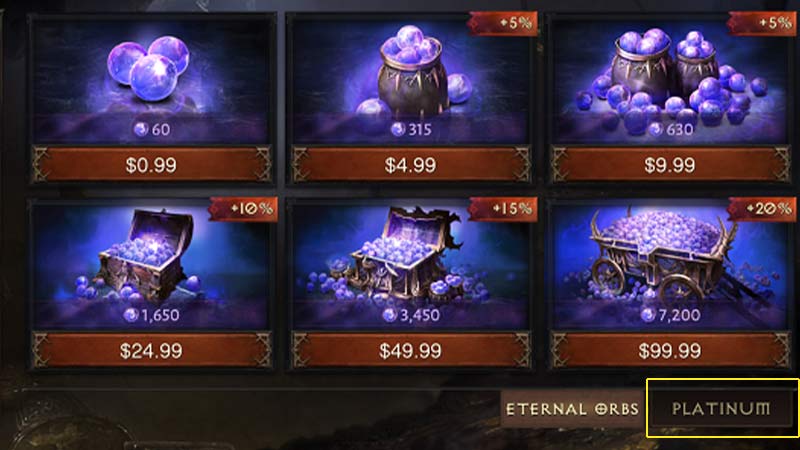 What do you use Platinum for in Diablo Immortal

Platinum has five specific uses in Diablo Immortal, listed below:

First of all you can use that hard-earned Platinum to buy items from the Market, which is a good source of unwanted Gems, Legendary Gems, and Skill Stones. Given the low drop rates of Legendary Gems, this can be a good way to get the gems you’ve been wishing would drop when farming dungeons.

Secondly if you’ve got a wealth of Platinum you can choose to start your own in-game clan. Do note, this will cost 3000 Platinum and you’ll need to have reached level 30 in the game.

You can also extract a Skill Stone from a Charm at the Charm Craftsman for the cost of 500 Platinum.

Players can also use Platinum to purchase Echo Crystals (yes, another resource) from the Crystal Merchant in Westmarch. You’ll need Echo Crystals in order to upgrade any normal gem above rank 5. One Echo Crystal will cost 500 Platinum.

Finally, you can use the Platinum to purchase legendary chests, which are important to use in your Rift runs to get the best possible rewards. One Legendary Crest will cost 1600 Platinum.

One of the best ways to farm Platinum in Diablo Immortal is by making sure to complete 3 daily battle pass quests every day. Some can be completed pretty quickly whilst some might take a bit more time to finish. You will need to check the Codex daily to see what Quests are available to you.

If you’re unable to complete the daily quest, and miss a day, don’t worry. You can stack up to 3 Daily Quests before you start losing them.

How much is Platinum in Diablo Immortal

If you want to bite the bullet and purchase Platinum, you will need to go to the in-game store and go to the Currency tab. From here, select Platinum and you’ll be given three options to choose from (below). You don’t purchase Platinum directly, you’ll need to use Eternal Orbs, which can only be acquired with real money.

And to help you work out how much money this costs, you’ll find the price of Eternal Orbs below: