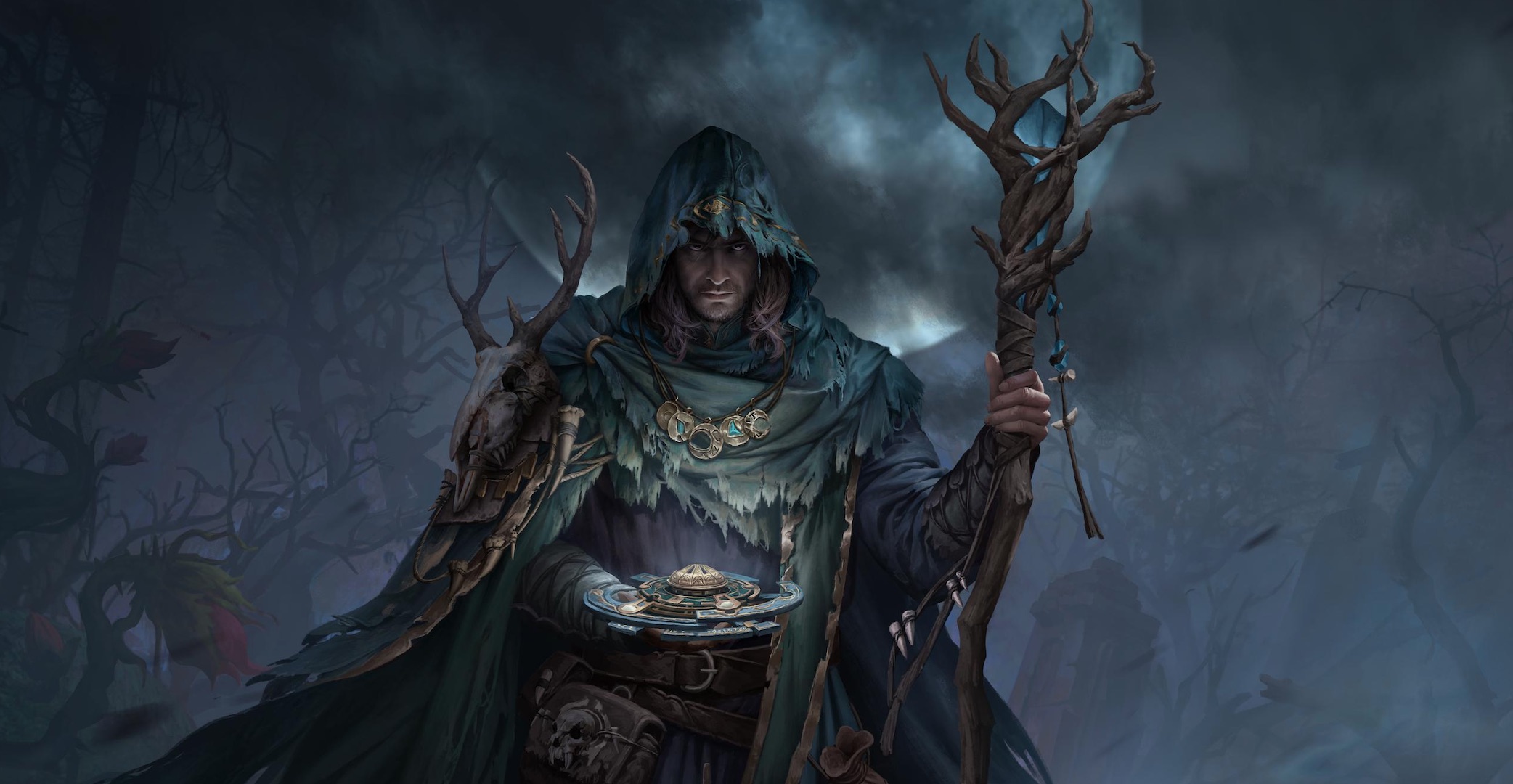 Your Diablo Immortal game has just been updated, but what’s actually changed? Does your Wizard feel a bit more powerful? Are those spin to win Barbarians spinning a bit more slowly? Maybe that Demon Hunter isn’t as devastating in PvP as it once was. Well, that’s where these Diablo Immortal patch notes come in handy, to tell you exactly what’s new.

As with all live service games, Diablo Immortal will receive all sorts of updates. Some big, and some small. On this page we’re going to detail all of those changes in one place. From the tiny hotfixes to the larger season-defining updates.

Diablo Immortal might still be in its infancy, but there’s no denying that it won’t be going anywhere fast when Activision Blizzard are making money hand over fist. Indeed, with Battle Passes that last roughly a month long, we’ll also likely be seeing plenty of updates to the game too.

So it’s even more important to keep an eye on the patch notes, so you know what sort of balance changes Blizzard are making to the game from behind the scenes. Especially when these changes to classes, weapons, and gear might change the way you play.

There are also bound to be plenty of quality of life changes and bug fixes with each patch too.

Whatever your reason to check the patch notes, here is where you’ll find all the latest Diablo Immortal patch notes.

The Diablo Immortal update released on July 19 released a lot of gameplay changes and details of upcoming new content, but the patch notes were relatively minor. Most of which consisted of Bug Fixes.

The Diablo Immortal update released on July 7 released plenty of new content, including the Season 2 Battle Pass, a new Helliquary Raid Boss, and details of a new upcoming event known as ‘Hungering Moon’.

You’ll find plenty of details about those features on the link above, but for now, below you’ll find all the details on the main patch notes released in step with that new update.

Developer’s Note: The previous two changes were made to remove the reward of repeating a small rotation of attacks while standing in one place, such as the behavior of some common botting.

Developer’s Note: The gem’s explosive effect is only triggered by total loss of control (effects such as stun and fear), not all crowd control effects (such as slow and chill).

Developer’s Note: Players have expressed frustration with how XP globes are currently dropping in-game, as they would fly out in a random direction from the killed monster. This patch will reduce the radius of how far away they can drop.

That’s everything you need to know about the latest Diablo Immortal Patch Notes. But if you’re looking for more Diablo Immortal guides, builds and tips then you’ll find plenty more help on the links below.