Welcome Neplahem, and good luck in your mission to vanquish the forces of evil in Diablo Immortal. We’ll assume by now you’ve decided on the Best Class in Diablo Immortal and the character you want to dedicate your time with. However, once you start playing the latest game in the ARPG series it won’t be long before you start wondering what you’re building towards.

In this case, it helps to know the max level cap in Diablo Immortal, especially since certain zones will require a certain character level to enter or progress the campaign. You will need to obtain additional experience to get past these level gates:

With all this in mind, read on for everything you need to know about the max level cap and how long it will take you.

What Is The Max Level Cap In Diablo Immortal

In 2022 the max level cap for Diablo Immortal is level 60. It follows on from the system implemented in Diablo 3, which decided to radically alter the way levels work in Diablo games.

Back in the day Diablo 2 players would have to grind all the way up to the max level of 99, but with Diablo 3 the developers decided to cap that to level 60. From Level 60 onwards players would start earning XP towards Paragon levels, which is also the system used in Diablo Immortal.

So to recap, Diablo Immortal has a max level of 60, and any XP earned after level 60 goes towards earning your character Paragon level skill tree.

How Long To Reach Max Level In Diablo Immortal

If you’re wondering how long it will take you to reach the max level of 60 in Diablo Immortal, keep in mind that every player will earn XP at a slightly different rate.

Broadly speaking though you’re looking at around 8-10 hours to finish the main story in Diablo Immortal and then through grinding dungeons and all sorts of other endgame content it will likely take you around 20 to reach the max level cap of 60. 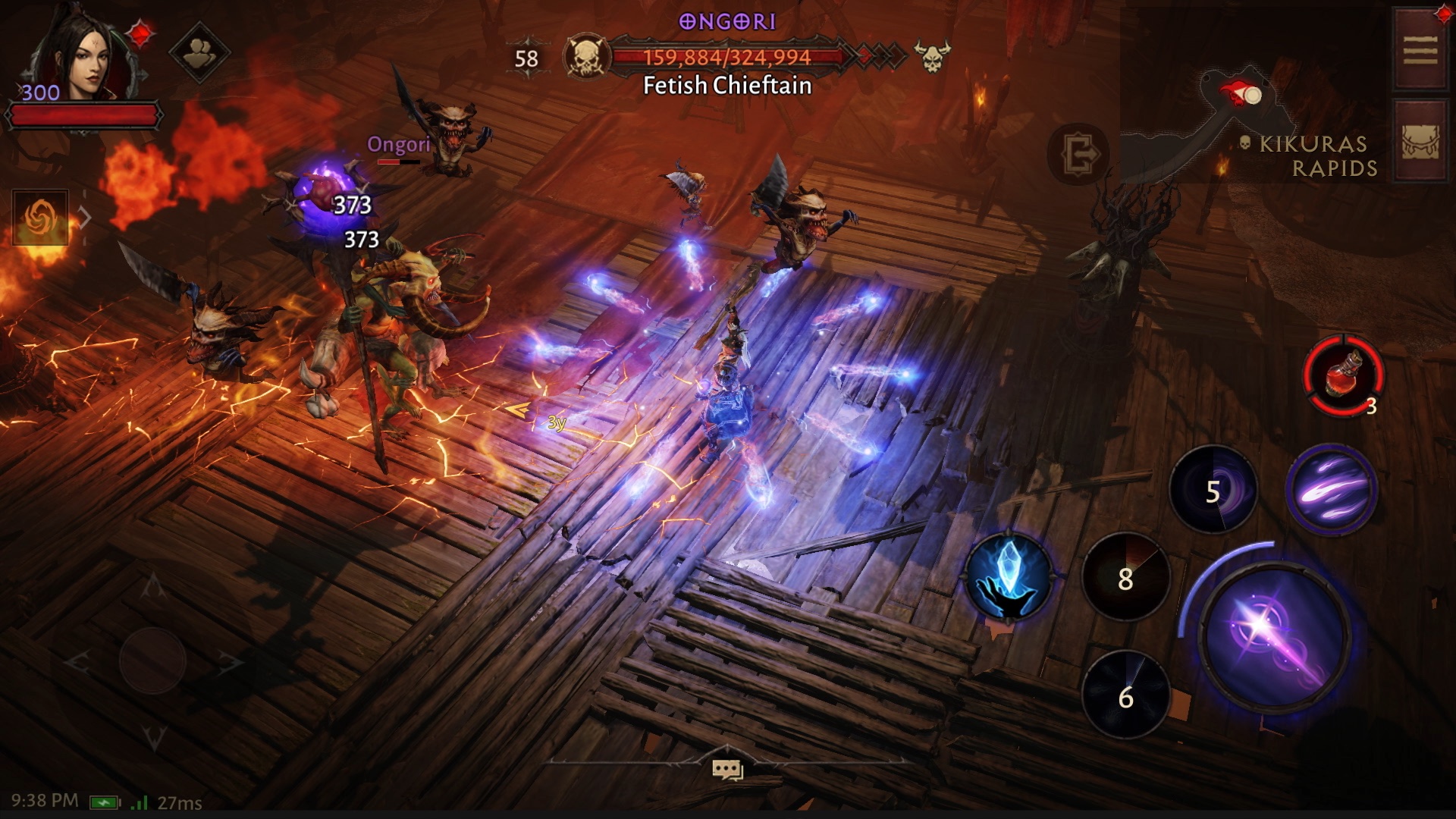