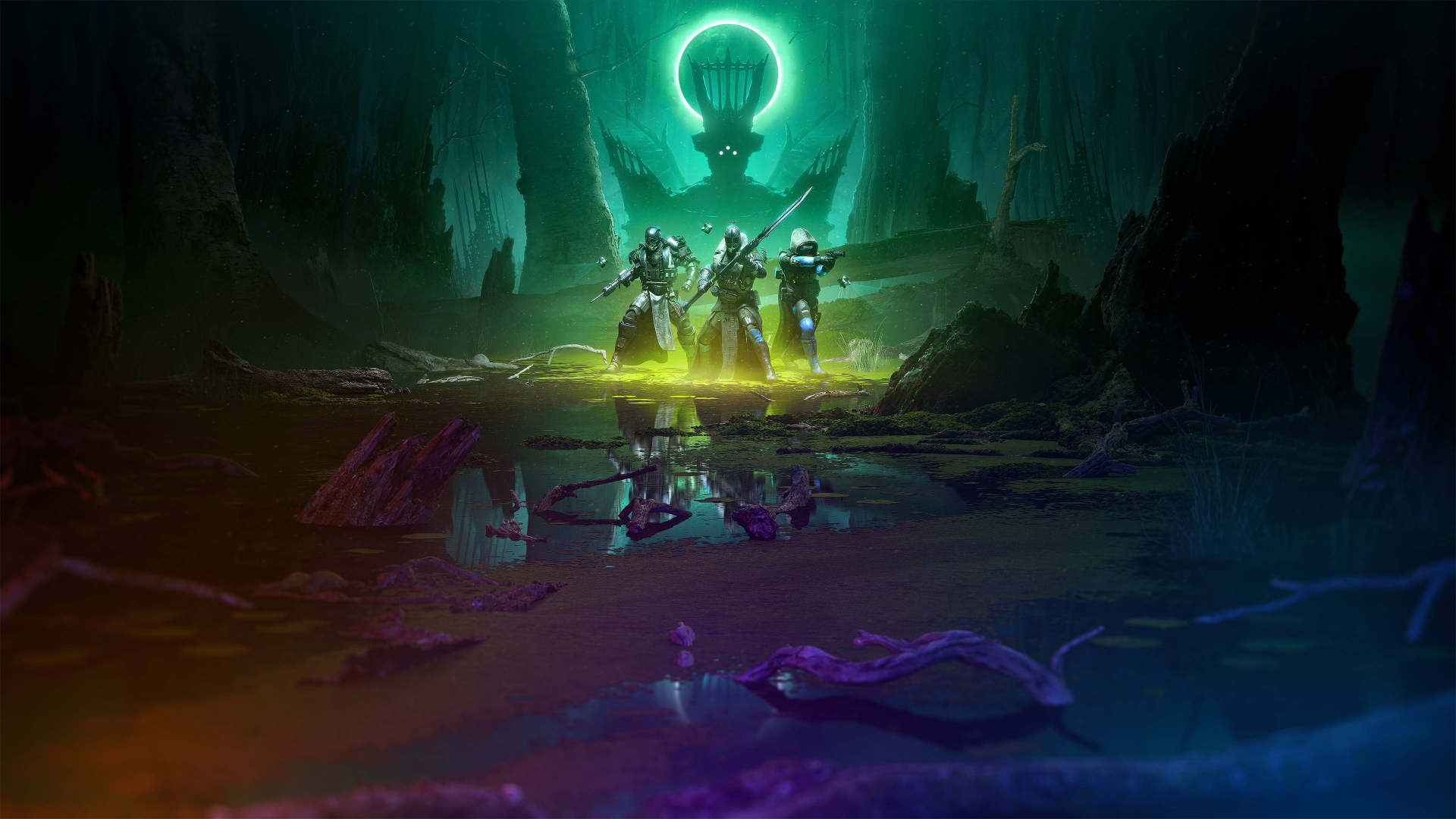 Among all the exciting things that are coming with Destiny 2’s The Witch Queen expansion, weapon crafting is perhaps the most anticipated. This new mechanic has some incredible potential, as Destiny 2 features hundreds of unique weapons across its expansive arsenal. While developer Bungie has been playing coy with the exact details on Destiny 2 weapon crafting, we do still have some ideas on how it will be implemented.

When Will Weapon Crafting Arrive in Destiny 2? 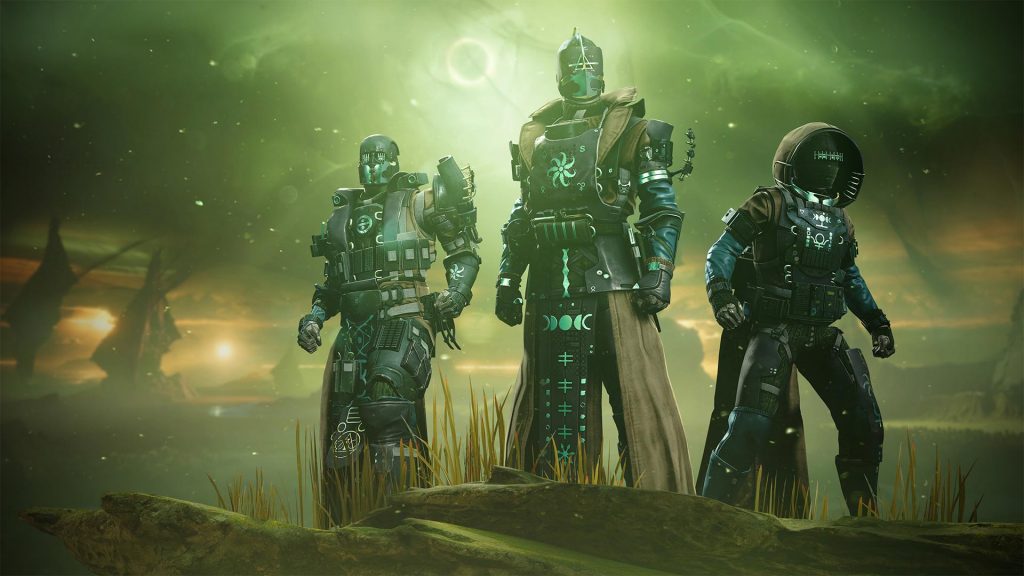 We’ll have to wait until The Witch Queen expansion arrives to get stuck in with Destiny 2’s weapon crafting.

Weapon crafting is set to arrive with the launch of The Witch Queen on February 22, 2022. Sadly, that does mean we still have a solid amount of time to wait. However, with the launch of the Season of the Lost, Destiny fans have plenty of content to sift through in the meantime.

How Will Weapon Crafting Work?

Weapon crafting in Destiny 2 is said to give players “ultimate control” over their weapons. We have seen some elements of customization work their way into the guns and swords of Destiny 2 already through the likes of Umbral Engrams. However, weapon crafting will offer a whole new toolkit to play with.

How you’ll build your initial weapon is unclear at the moment, but the Destiny 2 Showcase stream last month seemed to indicate that players will have to locate or craft pieces of weapons before assembling them. 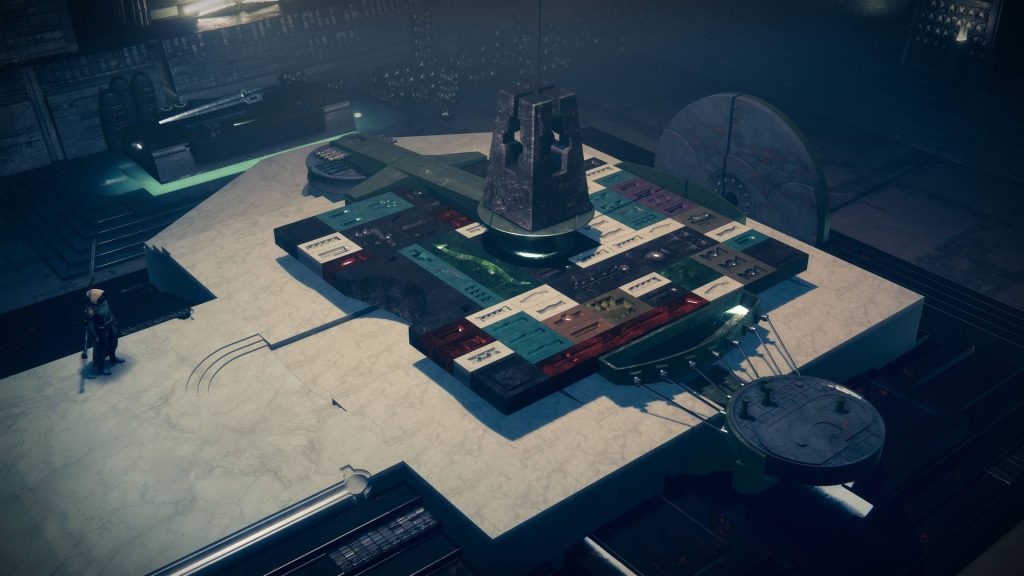 Crafted weapons may improve as you use them, encouraging you to find a favorite and stick with it.

Bungie has claimed that the full process will be a “combat-focused crafting and progression system”, essentially meaning you’ll be able to level up and improve your weapons over time. This is a welcome replacement over players having to search for random materials for upgrades.

In an interview with Polygon, game director Joe Backburn stated: “We really want you to feel like you’re building a bond with anything you’re super passionate about”. It’s nice to see Bungie put the focus back on your Guardian building up their own legend. This shift could drastically change the looting culture in Destiny 2, as players will be able to pick a gun they like and stick with it. And while this kind of progression is already possible to a degree via upgrade modules, a full crafting and development system could allow your chosen weapon to evolve the more you use it, rather than simply becoming a higher Light level.

How Many Weapons Will I Be Able To Craft? 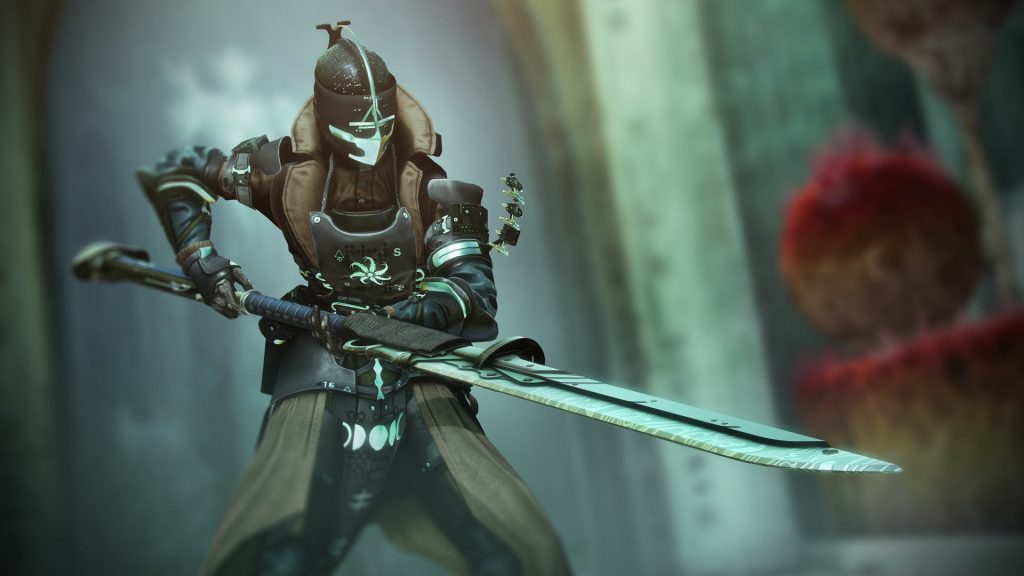 The Glaive is a first-person melee weapon you’ll be able to craft when the mechanic arrives.

Outside of Throne World weapons, raid and seasonal weapons will also be craftable on launch. It seems that as Destiny moves past The Witch Queen into Lightfall and The Final Shape, most if not all weapons will be featured in the Destiny 2 weapon crafting system. Bungie even stated that legacy weapons “both old and new” would eventually make their way into the crafting structure. Weapons crafting for the Gjallarhorn, anyone?