Death Stranding reviews are in the wild and players are learning what type of game awaits them and what the story might actually be about.

Art is always divisive, and considering video games are indeed art, it should come as no surprise that a game like Death Stranding is splitting the audience. It’s been a long wait for Hideo Kojima’s next creation and so far the reviews are backing up that sentiment: you’ll either like it, or you won’t. So let’s dive into what reviews are saying about this post-apocalyptic stroll across America and what exactly Death Stranding is all about.

The response to Death Stranding has been a bit of a mixed bag. On one hand, there are overwhelmingly positive reviews, praising the genius of Kojima, the characters, and the world he’s created while on the other, some reviews are critical of the controls, mundane quests, and the needlessly complex story. 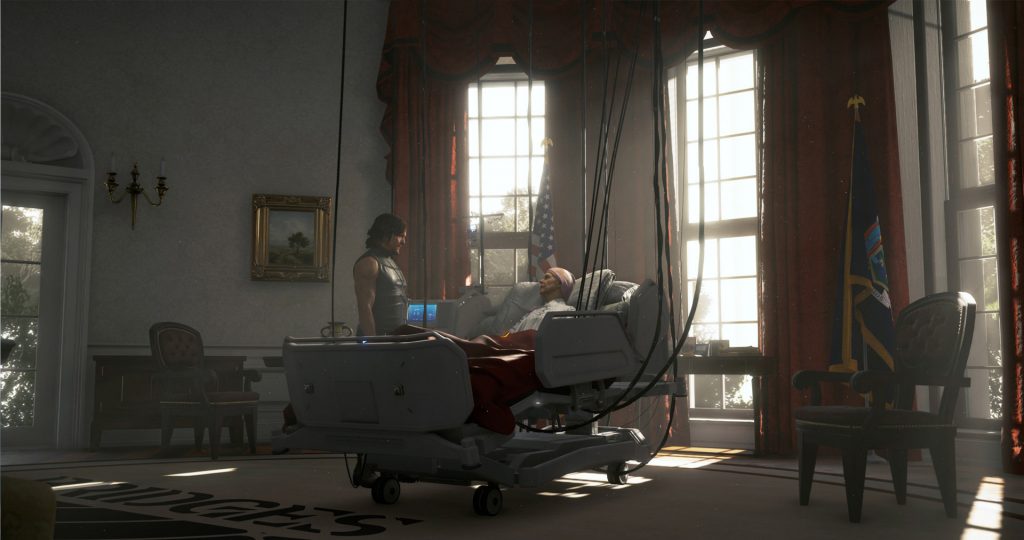 Death Stranding is a hard game to absorb. There are many intertwining threads to its plot, and silly names, corny moments, and heavy exposition belie an otherwise very simple message. That comes through much more clearly in the game’s more mundane moments, when you find a desperately-needed ladder left behind by another player or receive a letter from an NPC thanking you for your efforts. It’s positive without ignoring pain; in fact, it argues in both its story and its gameplay that adversity itself is what makes things worth doing and life worth living. It’s a game that requires patience, compassion, and love, and it’s also one we really need right now. – GameSpot 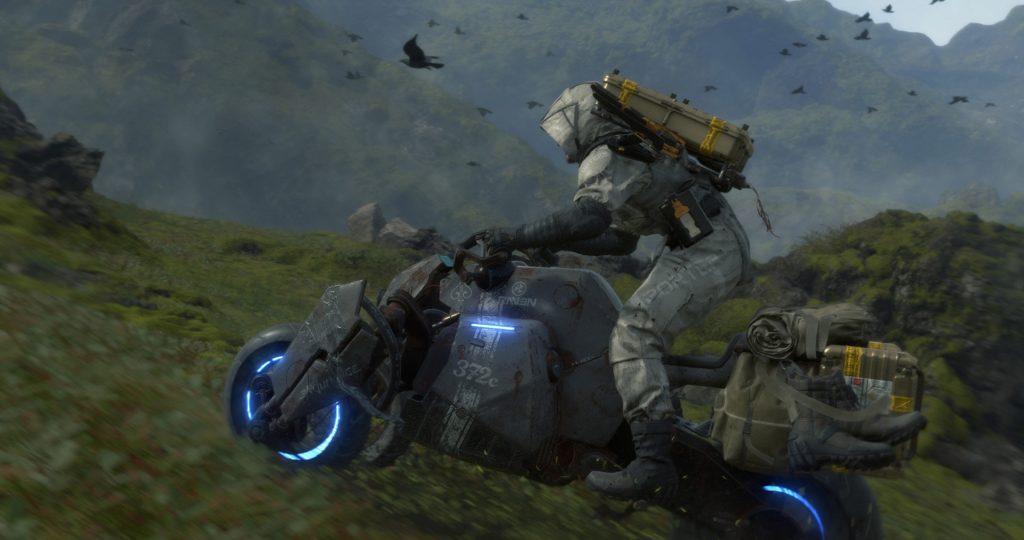 Try as it might, Death Stranding’s story doesn’t shore up its faults. It’s the normal Kojima mix of twists-and-turns, tropes, and overbearing themes, but at least I like that it explores real-world topics like the theory of multiple dimensions and key events in the history of the planet’s biodiversity. Like Sam himself, I often wasn’t sure why I kept going in Death Stranding. Maybe there was a little bit of pride in another task checked off the list, another job done. Unfortunately, this added up to little reward in the end. – Game Informer 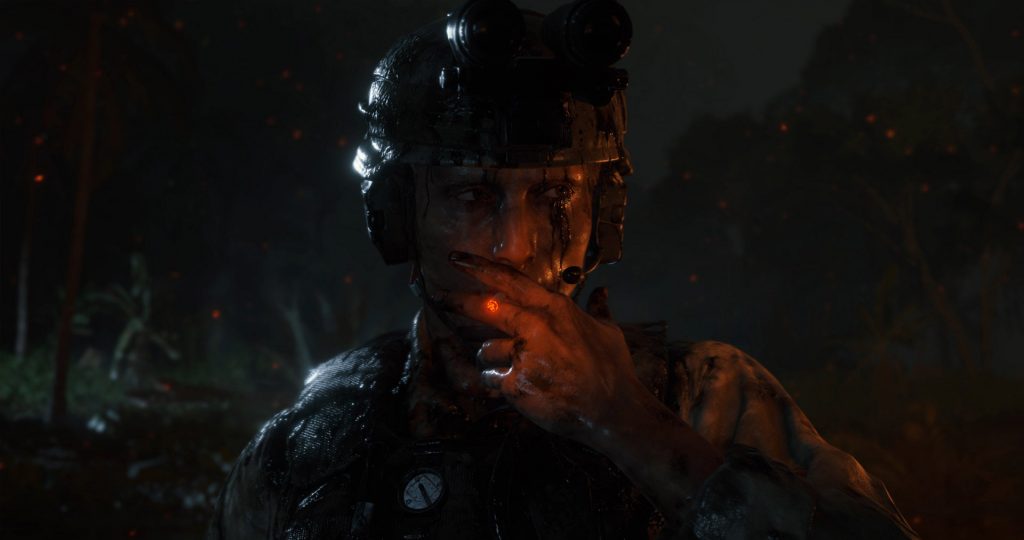 Certain landmark games in recent years, like The Legend of Zelda: Breath of the Wild and Red Dead Redemption 2, have managed to successfully tread the line between the rigidity of realism and the exhilaration of pure escapism. But much like its stumbling protagonist, Death Stranding just can’t consistently get the balance right despite possessing equally lofty ambitions and countless inventive ideas. There is a fascinating, fleshed-out world of supernatural science fiction to enjoy across its sprawling and spectacular map, so it’s a real shame that it’s all been saddled on a gameplay backbone that struggles to adequately support its weight over the full course of the journey. It’s fitting that Kojima Productions’ latest is so preoccupied with social media inspired praise, because in some ways I did ‘Like’ Death Stranding. I just didn’t ever love it. – IGN 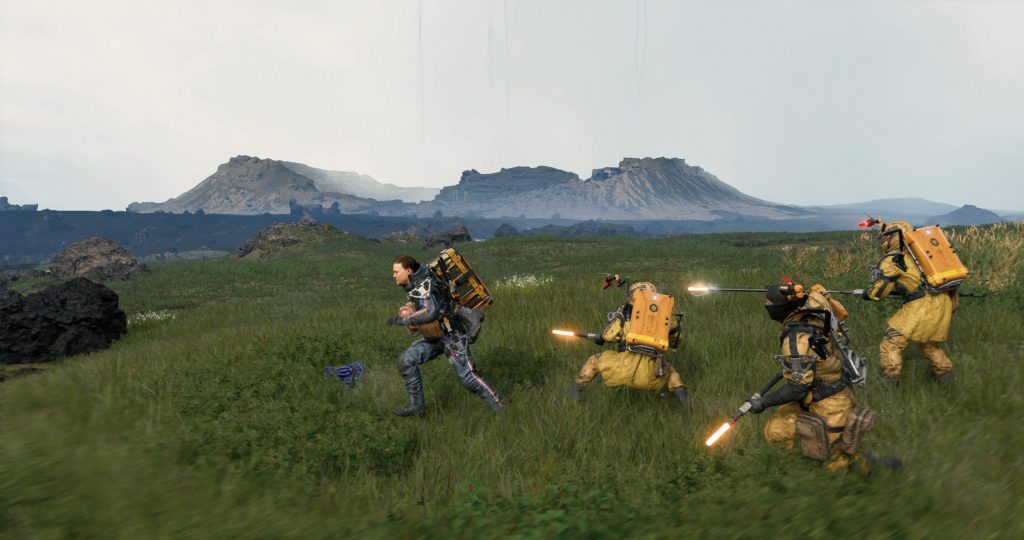 Death Stranding is not the overly-strange inaccessible walled garden the marketing has made it out to be. It’s weird, don’t get me wrong! But anyone with a surface-level understanding of surrealism in art should be able to acclimate to what is essentially a playable Hollywood production. – Destructoid 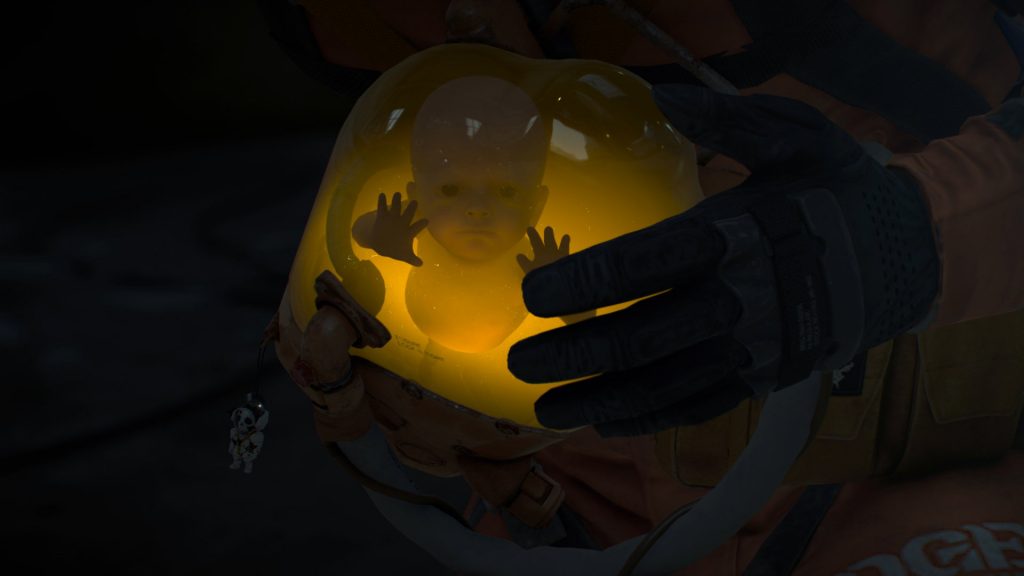 This masterful journey reminded me exactly what gaming is capable of during a period in my life where I’ve become frustrated and jaded by my role within the industry and the way many things have evolved for the worse over the years. Unfortunately, something like this will only come around once every few years. Here’s hoping another death stranding event doesn’t occur between now and when I can take in Hideo Kojima’s next opus. – Shacknews 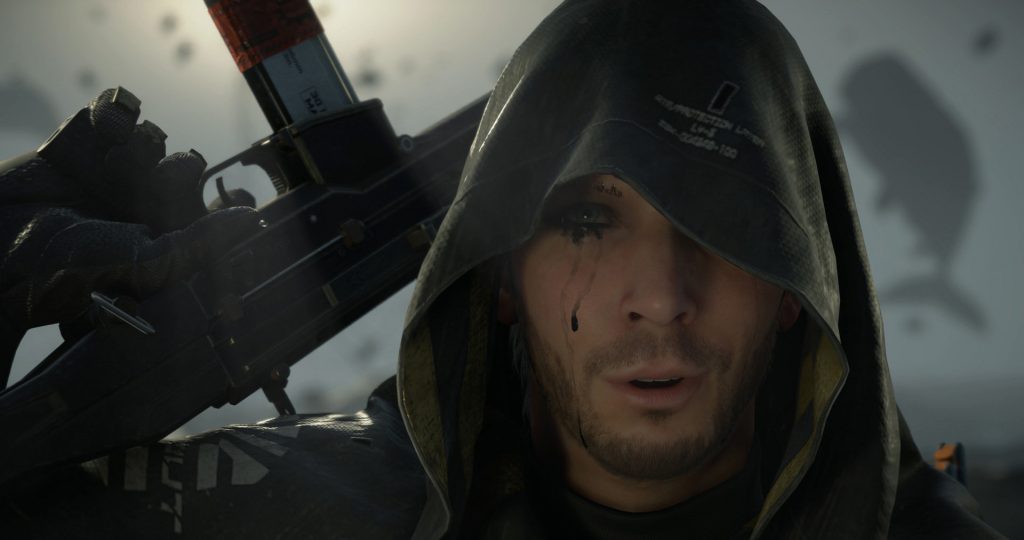 Following years of mysterious anticipation, Death Stranding delivers on all fronts. An accomplished, fascinating set of gameplay mechanics allow you to make deliveries the way you want to, while social features let the game live on once you’ve put the controller down. It may become slightly tiresome as you hit the halfway mark, but the phenomenal narrative is on hand to pick things back up again and its outstanding visuals are the cherry on top. Death Stranding doesn’t raise the bar for any particular genre, it creates an entirely new one. – Push Square

Death Stranding – What It’s All About

Despite the fact reviews are now out, a lot of information about the story is still under strict embargo. However, some snippets have been revealed. But much like looking through a telescope at the universe around us and seeing planets and stars, so much of it all still remains a mystery. 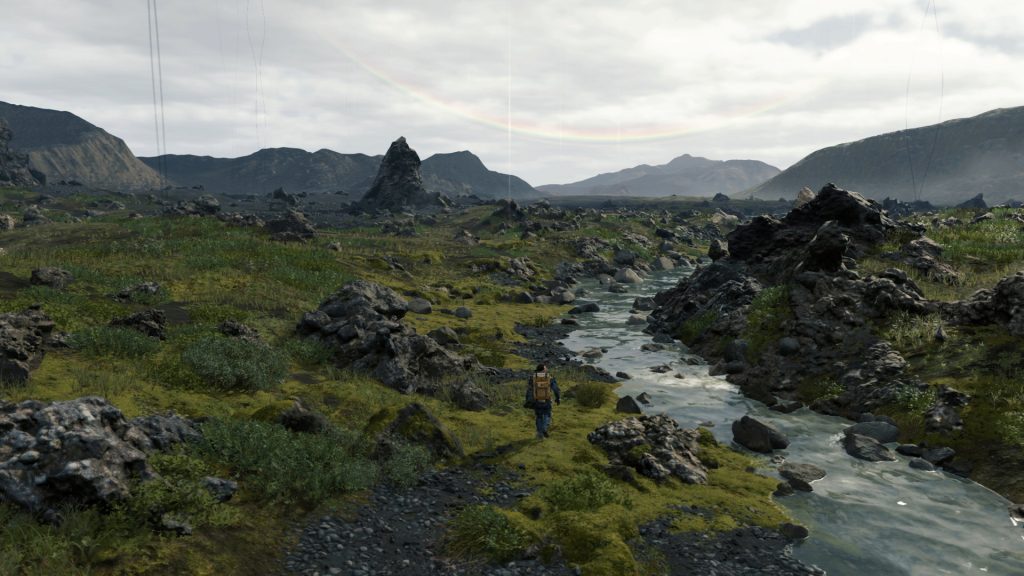 The Death Stranding event decimated the United States. It’s up to Sam to connect the cities together, one delivery at a time.

The short of it is that an end-of-world event hit, devastating the United States of America (and maybe other countries, too). This event is known as the Death Stranding. The line between life and death has been blurred, society has fallen into little cities, and a new type of rain called timefall rapidly ages anything it touches.

Your job in all of this is delivery man, bringing goods to people. You’ll be delivering medical supplies as well as the occasional pizza. While you’re doing this, you’ll be attempting to connect these cities and people to the Chiral Network, which is basically a more advanced internet. 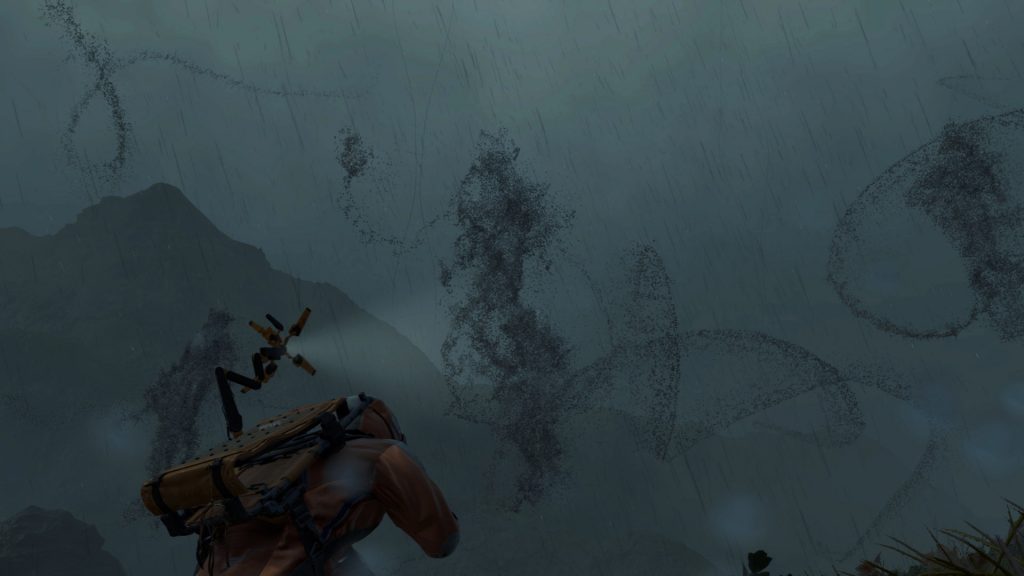 The Beached Things (BT for short) will drag Sam down into a boss fight if given the chance.

Throughout this trek from the east coast to the west, you’ll be avoiding BTs – Beached Things – the ominous ghostly figures seen floating in the air. To do this, you’ll need your own Bridge Baby or BB for short. These allow Sam to sense said BTs. Where do BBs come from you ask? Well, the short answer is these infants are taken from their brain dead mother’s wombs and placed in an artificial womb.

There’s still more to explore beyond these small snippets. More will likely be revealed as the public gets their hands on Death Stranding and begins digging deeper into the lore and mythos Hideo Kojima has created. Let us know in the comments what you think Death Stranding’s story is and whether you’ll be picking it up!