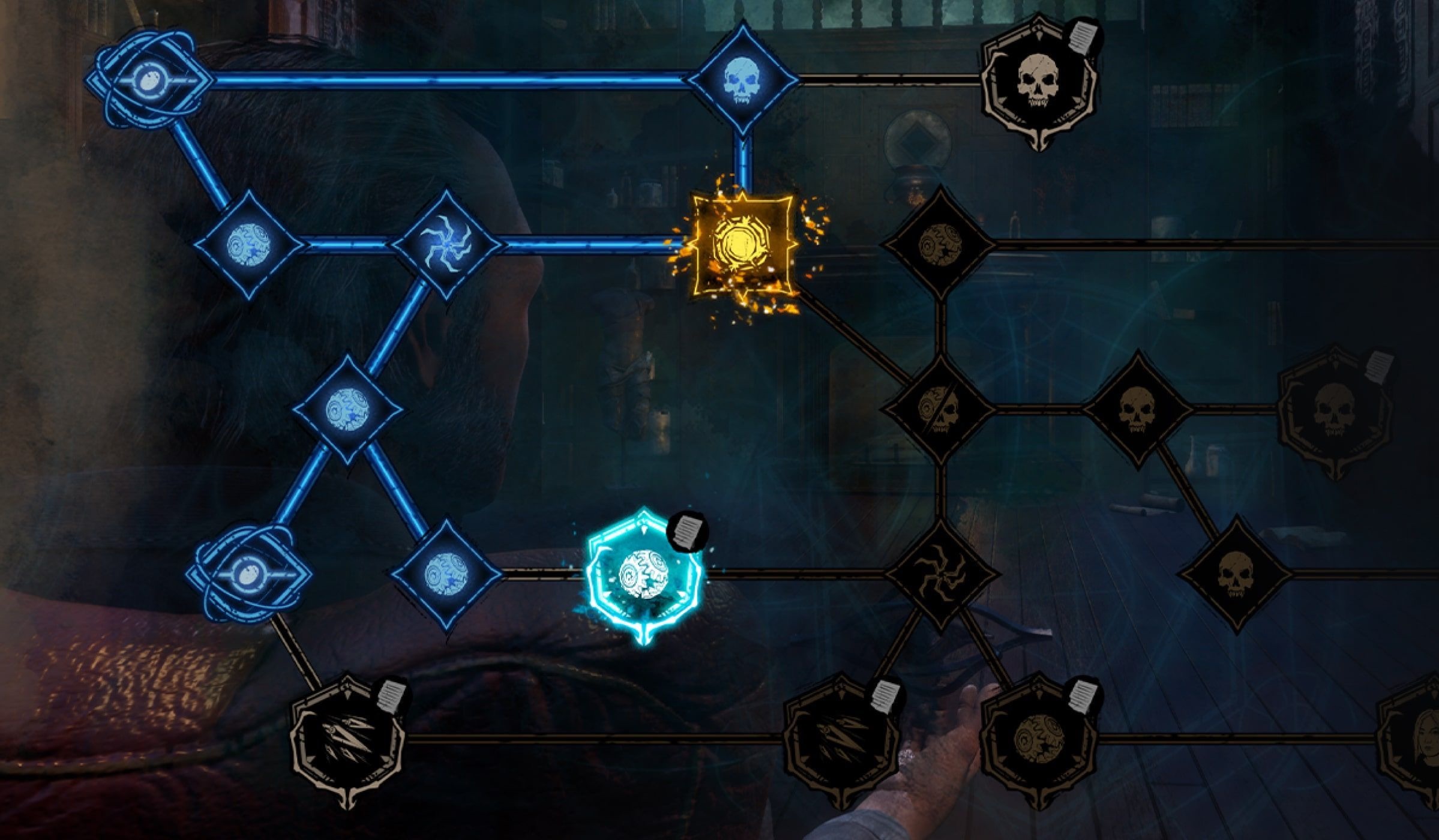 As per DBDLeaks on Twitter, the next Tome 13 Rift is going to be a little different. Here’s what you need to know:

“Now there’s a total of 85 Rift Tiers, including four rewards on 70 Tier (previously it was only two). Each previously empty Free Tier has been filled with Bloodpoints (from 5k to 100k).”

“Tiers above Tier 70 include SPECIAL REWARDS (only on Premium track). These rewards are upgraded versions of outfits that you can unlock on the Rift. There’s no Free rewards above Tier 70. Rift still costs 1000 Auric Cells.”

We’ve also been given a preview of the upcoming Rift Cosmetics, which includes Ghost Face (+upgraded outfit), Adam (+upgraded), Wraith (+upgraded), Meg (+upgraded), Mikaela (+upgraded), Plague, Trapper, Jake, Ace, and Nea. In addition, there will be two Comunity Outfits for The Artist and Yui. You can take a look at some of these cosmetics, just below: 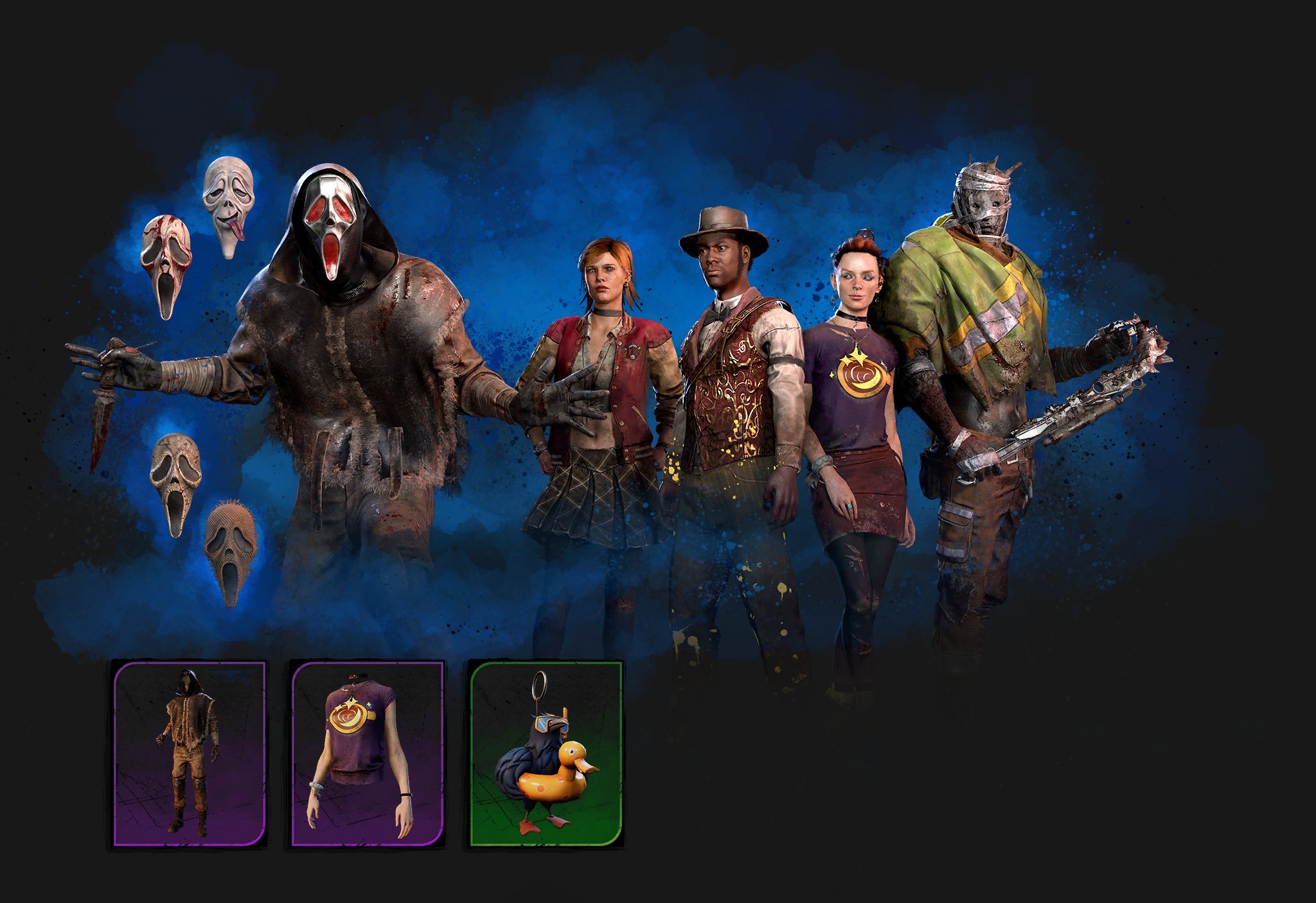 The next Tome event is Dead by Daylight Tome 13, but so far it’s not been officially announced by the dev team.