Dead By Daylight Codes (June 2022): How To Redeem Free Bloodpoints, Charms, and More 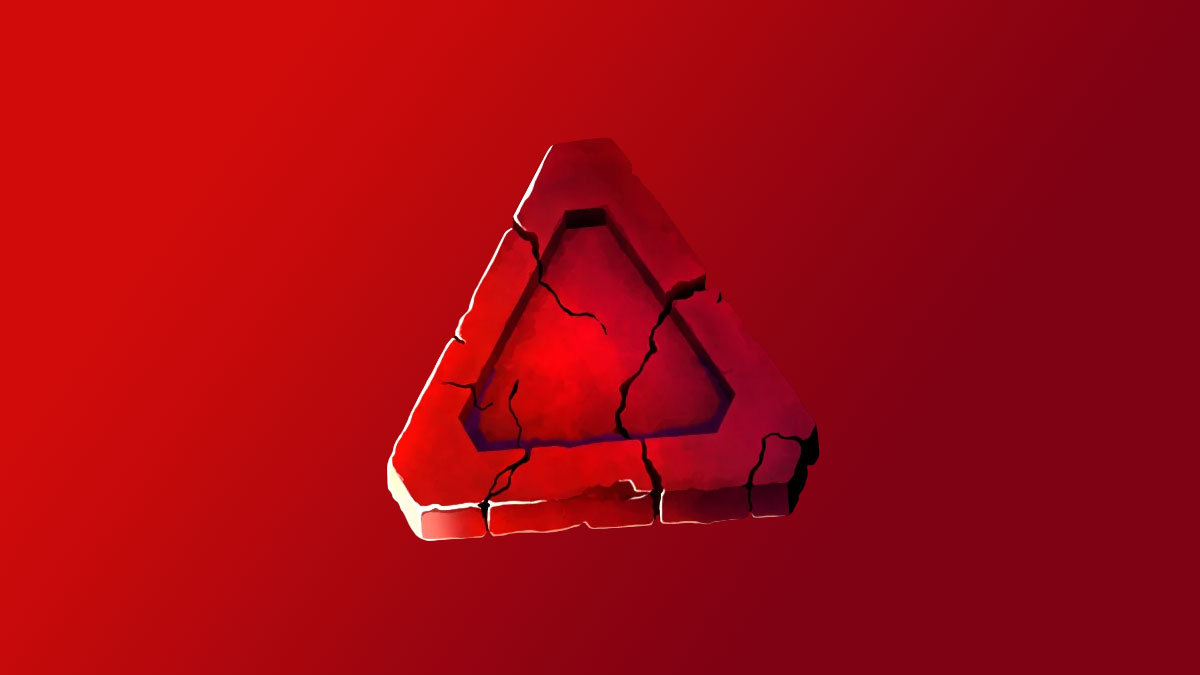 Dead by Daylight codes are a great way to get ahead when you want some extra bloodpoints to help your progress through the Bloodweb, or even cosmetic items like charms for your characters. Behavior Interactive will occasionally release codes which never expire, but generally speaking, most promo codes have an expiry date, so make sure to redeem them as fast as you can. To make sure you never miss a single code, we’ve set up this page to list ALL Dead By Daylight codes. Read on for everything you need to know. And if you’re looking for something else to read, why not check out the latest leaks on Chapter 25, including the new Killer which is rumoured to be Wesker from Resident Evil.

Who wants to earn 1,000,000 Bloodpoints? Behaviour Interactive has released a quiz with some rewards for certainly high scoring players.

Here’s how it works:

There will be 50 questions on the exam. Each question is worth 2 points.

Examinees who obtain Iridescent Grades will be automatically entered into a drawing for 100 prizes of 1,000,000 Bloodpoints.

Follow the link for your chance to win – dbd.game/3Nzkv2r

Test your knowledge of DBD, and get a chance to win 1,000,000 Bloodpoints! The exam will be available for 48 hours.

Log in before 4pm BST for 10 Rift Fragments and your 600,000 Bloodpoints (these were available as a one-time login bonus so if you already claimed this you won’t get another 600,000 – greedy!)

Log in today after 4pm BST for 1,500 Iridescent Shards.

Log in today after 4pm BST for 5 Rift Fragments.

Don’t forget that during the Dead By Daylight Anniversary Event there will be daily login bonuses for players.

The daily login rewards include various forms of in-game currency, including a total of 900,000 Bloodpoints, 4,500 Iridescent Shards, and 35 Rift Fragments. You can see a full schedule of Twisted Masquerade rewards, just below:

That’s right, four. Count ’em. Absolutely loads of new codes have just been released and you should jump on them asap.

Enter the code ‘CAWCAW’ to unlock the Feathers of Pride charm.

Who said you couldn't find friends in the Entity's realm? 🌈

Enter code CAWCAW to unlock the Feathers of Pride charm. Get everybody in your party to wear it and you've got a murder on your hands. pic.twitter.com/n14Rqc4LlI

If you use the promo code BLUEBIRDBEEG by June 16th you can redeem 100k Bloodpoints.

Is there any new Dead by Daylight codes? Unfortunately no, right now we’ve still got the exact same ones as we’ve had for a while. But we do have something extra for players…

Just below you’ll find a list of active codes in Dead By Daylight that can be redeemed right now. These codes have been tested in-game to make sure they’re working at the time of writing. This also includes some DBD codes never expire, which we’ve also marked below.

If any of the codes above return an error code it’s likely you’ve already claimed it, or it has now expired. We’ve listed all the known expired DBD Codes, further down the page. 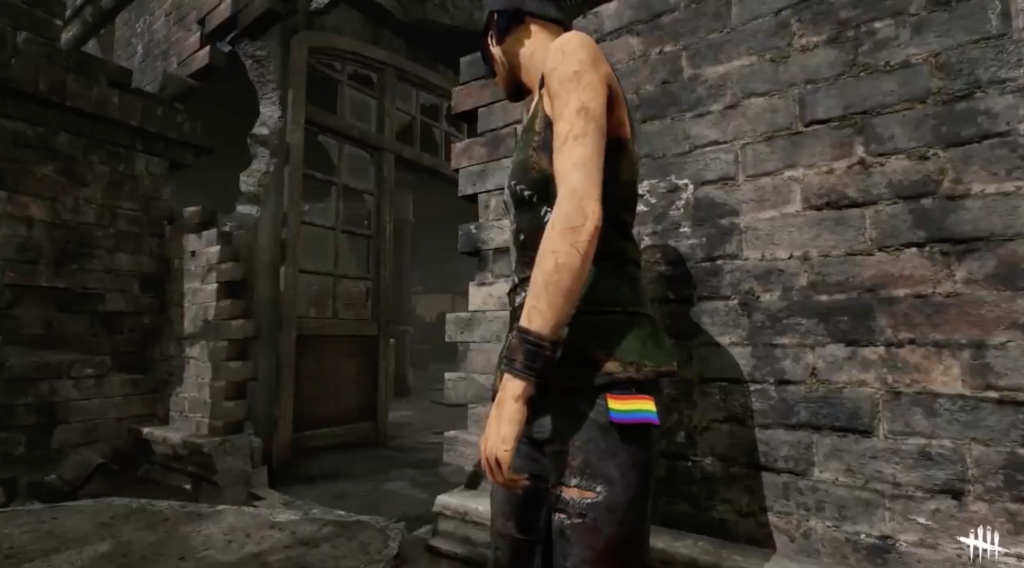 The Pride charm is available when using the promo code ‘PRIDE’

How to redeem codes in Dead by Daylight

Behaviour Interactive makes it incredibly easy for players to redeem Dead By Daylight codes. All you need to do is follow the steps below to redeem any codes which are currently active:

All expired Dead By Daylight codes

The list below shows all Dead By Daylight codes that have now expired. Apparently, some people on Google genuinely search ‘How do I use expired DBD codes?’ but we’re here to tell you that you can’t and there’s no point trying to redeem any of the codes listed below. They won’t work anymore and are only listed here so players know which codes not to use.

How do you get codes for free Auric Cells in Dead by Daylight?

You don’t. Or rather, you can’t. To our knowledge, Dead By Daylight has never given our auric cells for free to players. During most events, the team has normally rewarded players with daily login rewards which include Bloodpoints, Rift Fragments, and Iridescent Shards, but never Auric Cells.

So if you’re waiting on some codes for free Auric Cells, you’re going to be waiting an awfully long time.

That’s everything you need to know about the latest promo codes in Dead By Daylight. However, if you’re looking for more DBD guides then follow the links below for more helpful tips, tricks and explainers. 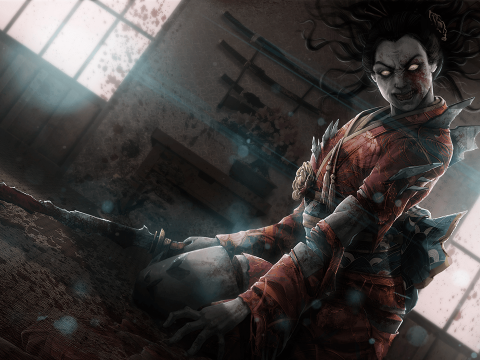 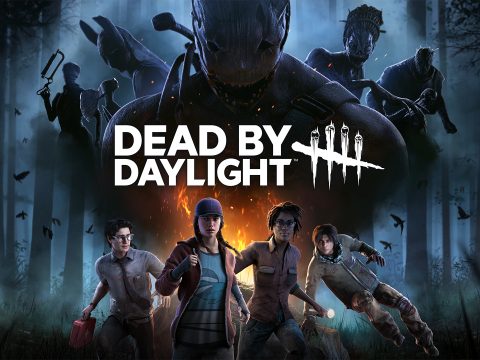