Sure a new original killer would be nice, but after the barnstorming success of the last Resident Evil themed DLC, you can hardly blame Behaviour Interactive for going back for a second bite of the cherry.

For everything, you need to know about what’s coming to the game in Chapter 25, read on!

Just below you’ll find a rundown of the latest news for this upcoming chapter.

Dead By Daylight Chapter 25 starts tomorrow, on August 30! Get ready for the full release of the new killer (Wesker), survivor, and map updates!

Behaviour Interactive has confirmed that Project W, Dead By Daylight Chapter 25, will release next week on Tuesday August 30. As with previous chapter releases we suspect the new chapter has a start time of 6pm BST. 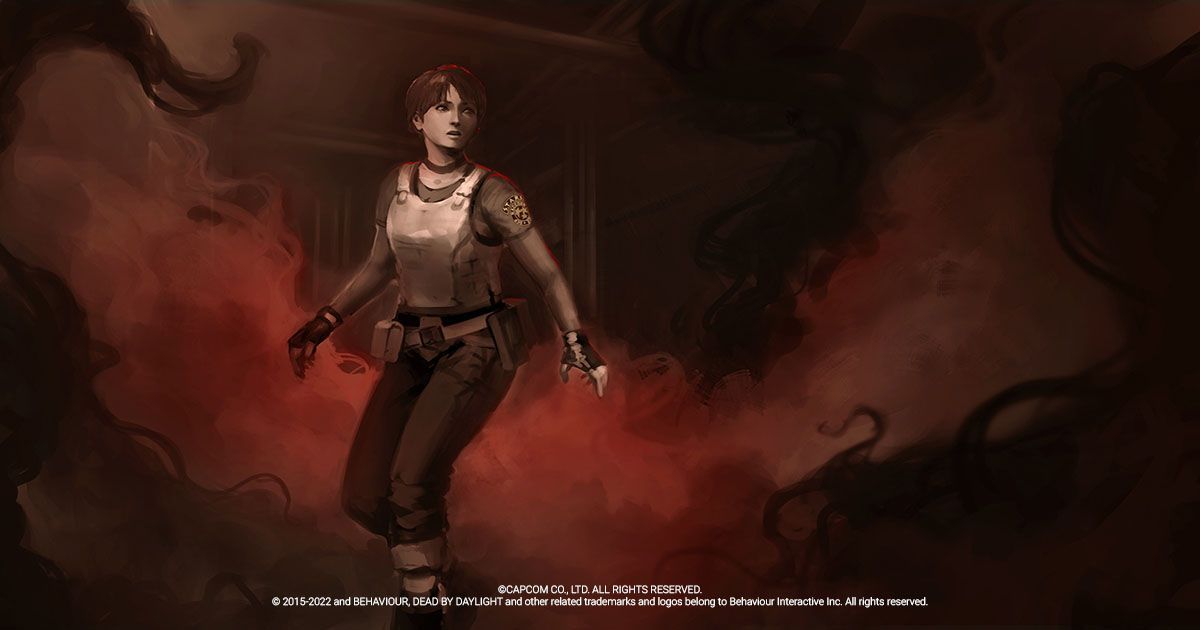 A child prodigy, Rebecca Chambers graduated from college at age 18. As a Rookie Police Officer, she was the youngest member of the Special Tactics and Rescue Service assigned as a field medic with Bravo Team. Dispatched by S.T.A.R.S. to the Arklay Research Facility, her squad investigated a series of grisly murders. While exploring an abandoned train, she discovered undead monsters and mutated animals. She escaped to an even more horrifying place, an old underground Umbrella Corporation facility filled with shocking abominations.

Desperate to find the other members of Bravo Team, she followed their disembodied voices into a mysterious, black fog that seemed to appear from nowhere. As Rebecca pushed through the heaving fog, she suddenly heard menacing footfalls behind her. Instinctively, she reached for her sidearm, but her holster was empty. Her weapons were gone. As she turned, she heard a guttural roar and quickly evaded a massive club-like weapon. Clambering to her feet, she rushed toward a flickering light in the darkness. 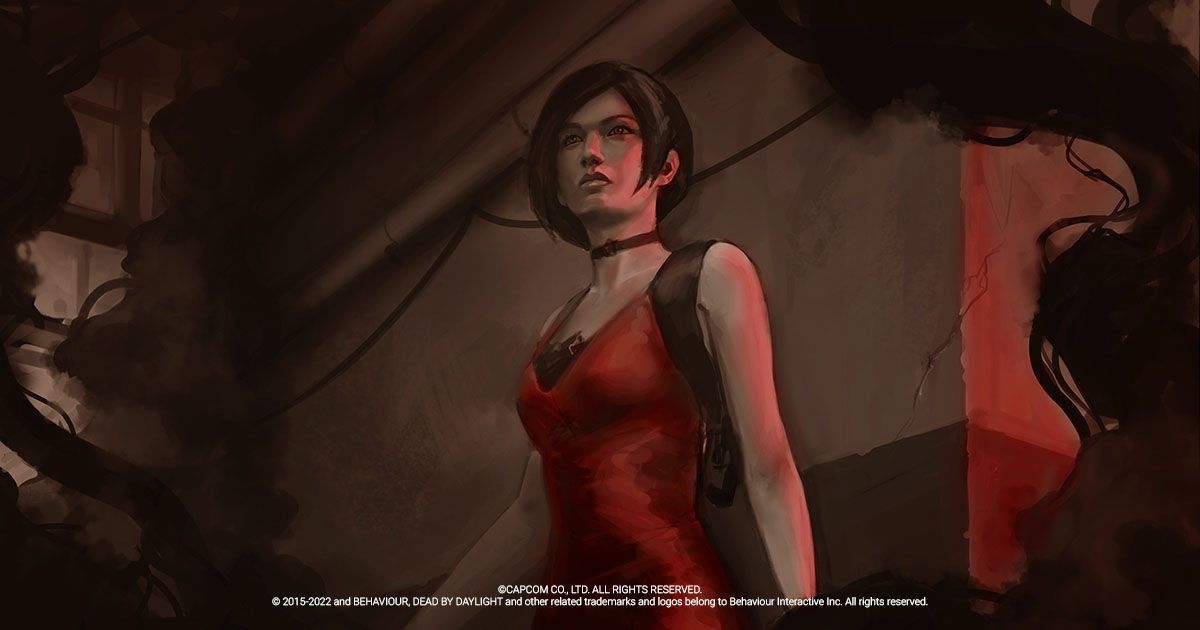 Everything about Ada Wong was an enigma. Her history, her nationality, her allegiances, her motives, even her real name was a mystery. Was she a corporate spy working against the Umbrella corporation? Was she loyal to Albert Wesker? Or was she a double agent? And why was she after the Las Plagas parasite?

Clearly, she was a trained assassin. A weapon’s expert with advanced martial arts training. While investigating Los Illuminados, she was captured and nearly killed in a ritual sacrifice. But in the end, she escaped and was never seen again. That, too, was an enigma. 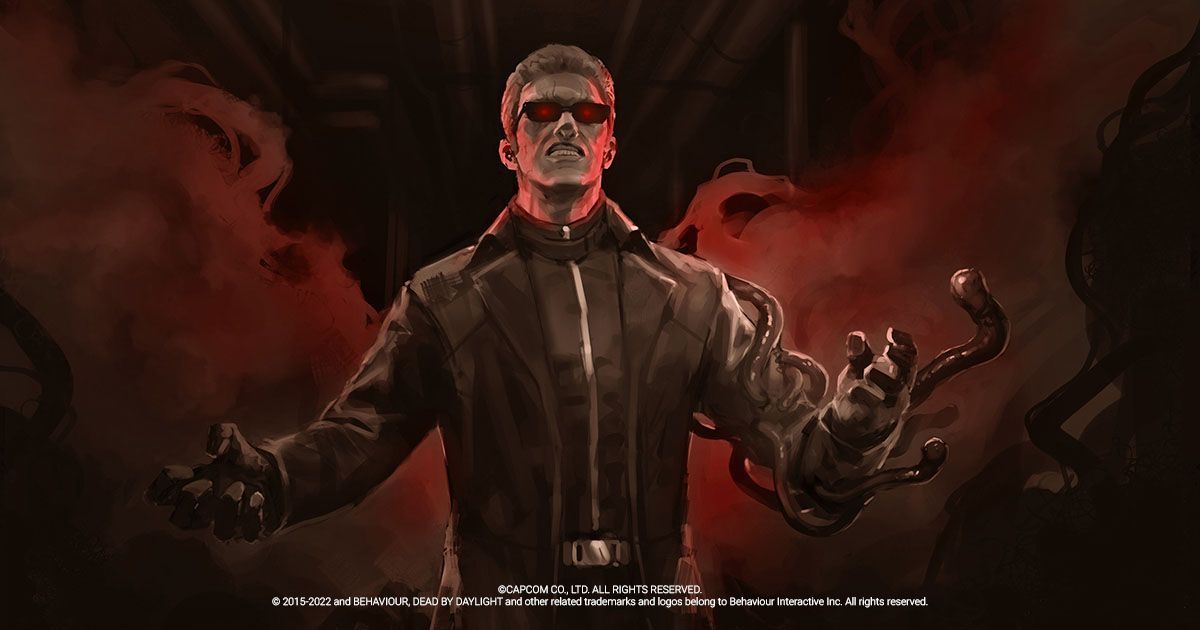 Behaviour Interactive has at long last revealed Project W, the next chapter coming to Dead By Daylight.

No release date has been mentioned just yet, but we suspect it’s only a few weeks away.

Take a look at the latest CGI announcement trailer, just below or on the link:

Looks like we’ll get our first look at Wesker if we all tune in for the Behaviour Beyond livestream taking place on Wednesday, August 3rd.

Anyone else wondering what the W in Resident Evil: Project W stands for? 👀

Behaviour Interactive has now officially announced a teaser for this upcoming chapter. Although, they’re still being coy on exactly what it includes or entails. As part of the 6th Anniversary event Behaviour Interactive announced their second collaboration with Capcom as part of another Resident Evil Chapter and before the big reveal, Creative Director Dave Richard told Turtle Beach the following:

“At last year’s anniversary, we announced that we were collaborating with Capcom on a Resident Evil chapter and the reception was amazing. Players really enjoyed to be able to play with Nemesis, Leon Kennedy, Jill Valentine and to play in the Raccoon Police Department.  So we’re thrilled to announce that we’re collaborating again with Capcom with the development of another Resident Evil chapter. The Chapter will be named ‘Project W’, it will be will be coming before the end of 2022, and it will feature more iconic in characters of the franchise and we invite our fans to keep there eyes open for an announcement coming in the next few months.”

Take a look at the Chapter teaser trailer, just below.

Right, let’s get into the good stuff, the leaks! As mentioned, Chapter 25 could see a return for more Resident Evil content.

Supposedly this will include Albert Wesker as the killer, alongside Ada Wong and Rebecca Chambers as the two new survivors. Wesker, for those who don’t recall, is one of the game’s biggest reoccurring villains, and known for his superhuman strength and speed. Quite how he would work as a killer isn’t clear right now, since he doesn’t have that many recognisable traits like The Nemesis tyrant.

In addition to the survivors and killers, we could see more tweaks to the Raccoon City Police Station map. Reportedly it’s been noticed that as far back as November 2021 fans had spotted what looked like files relating to three new Raccoon City Police Station map variants on the PTB, which are currently unused. Presumably this would work in the same way as the Badham Preschool maps, which has up to 5 different layouts and variations. That said, we find it hard to believe that this would be the only new map addition.

I'm sure you remember this leak.

If RE part 2 leak is correct then these additional three variants of RPD map are most likely tied to Chapter 25 release.#DeadbyDaylight #dbdleaks #leaksdbd #dbdhttps://t.co/8yLcuh3XyN

With this in mind, it seems likely that Chapter 25 should arrive in roughly three months after Chapter 24. Chapter 25 will probably arrive around the start of September.

But don’t take out word for it, check out the table below to see how long each chapter has lasted previously to see how we’ve worked out when this chapter will start. 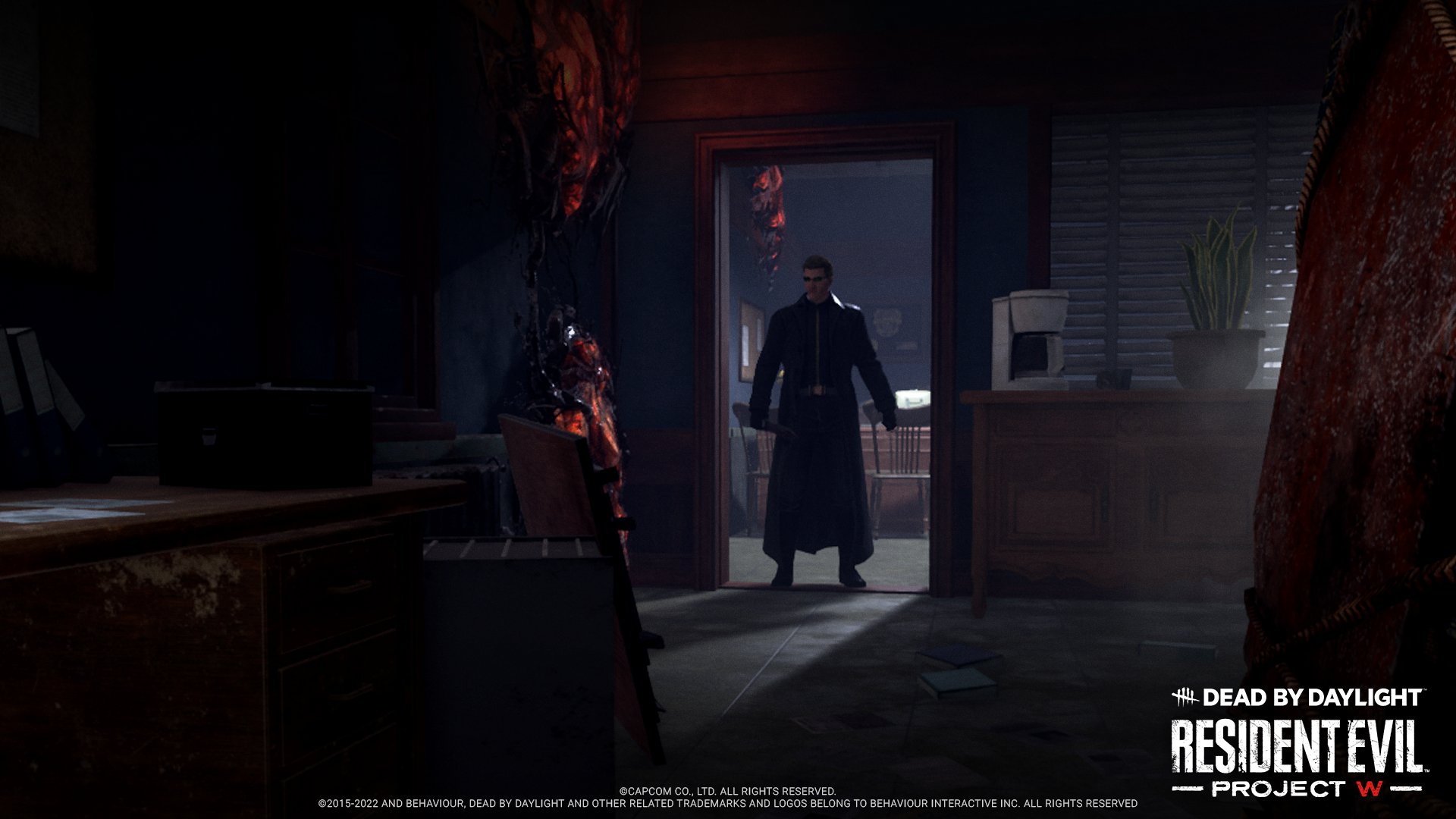 That’s everything you need to know about the Dead By Daylight Chapter 25, but we’ll be sure to keep this page updated with new info as it becomes available. However, if you’re looking for more Dead By Daylight guides then follow the links below for more helpful tips, tricks and explainers.