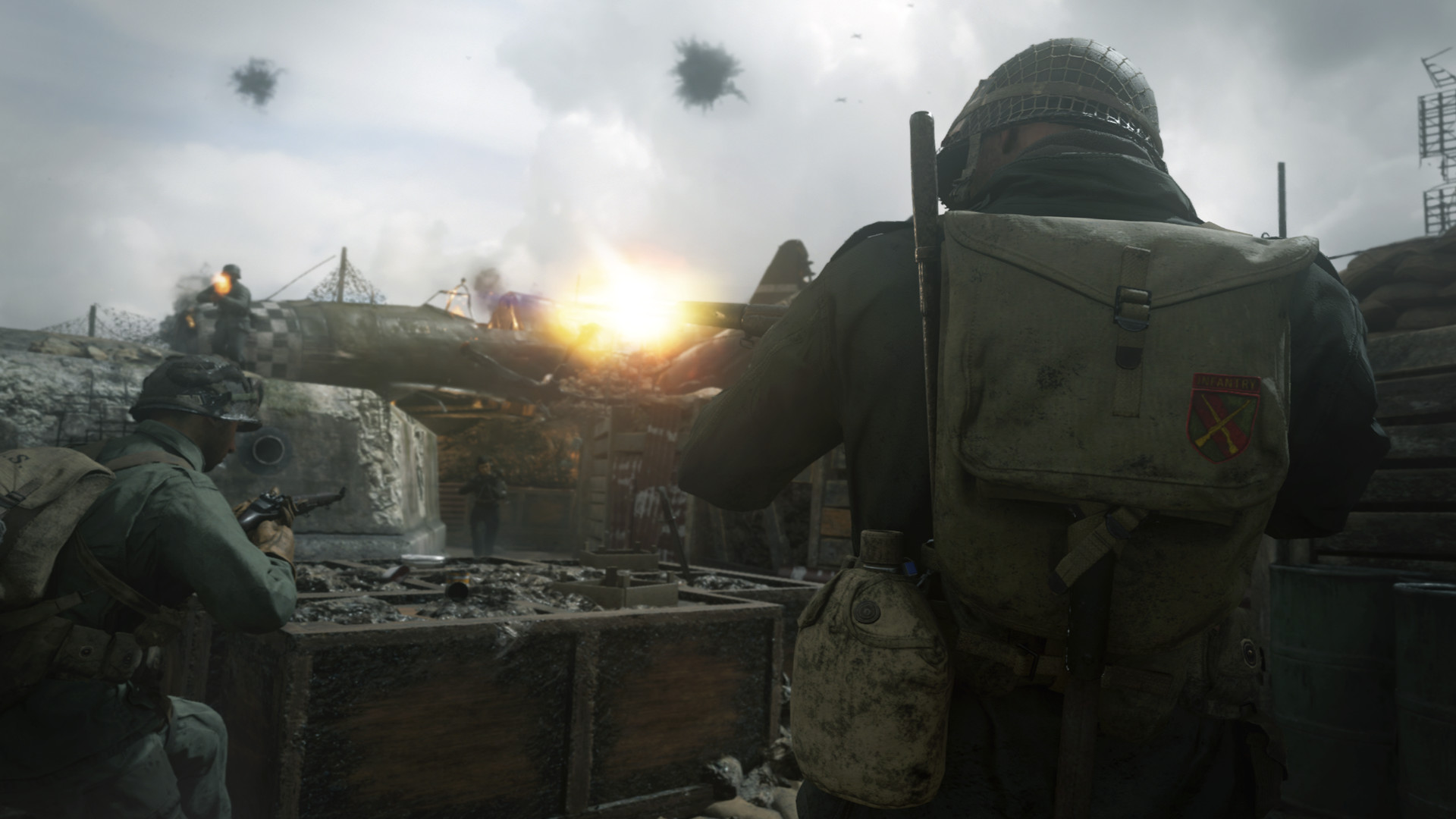 It’s not too often that we approach the July 4th holiday in the U.S. without knowing quite a bit about the Call of Duty title arriving later in the year. Not only does the latest installment in Activision’s quintessential shooter franchise release each fall like clockwork, but the publisher generally hits gamers with plenty of details at or around E3.

Like so many other aspects of daily life, this June wasn’t a normal one in that respect, meaning we still don’t know as much as usual about Call of Duty: Vanguard. What is known is that Sledgehammer Games is the developer (for the first time in the main series since 2017), it should release in November, and it will be available on current and last-gen consoles, as well as PC.

Perhaps the most interesting thing, though Activision hasn’t confirmed it yet, is that Call of Duty: Vanguard is said to take place in a familiar era for the franchise: World War II, which was the setting for the O.G. Call of Duty back in 2003. That’s caused some hand-wringing in some quarters, seeing as there have been multiple trips back to the 1940s since then.

Still, even though the last two main line titles, Black Ops 4 and Modern Warfare, proved to be popular in current or near-future settings, Vanguard has a chance to be a terrific return to form. Here are a few reasons we think the next Call of Duty will thrive while revisiting World War II. 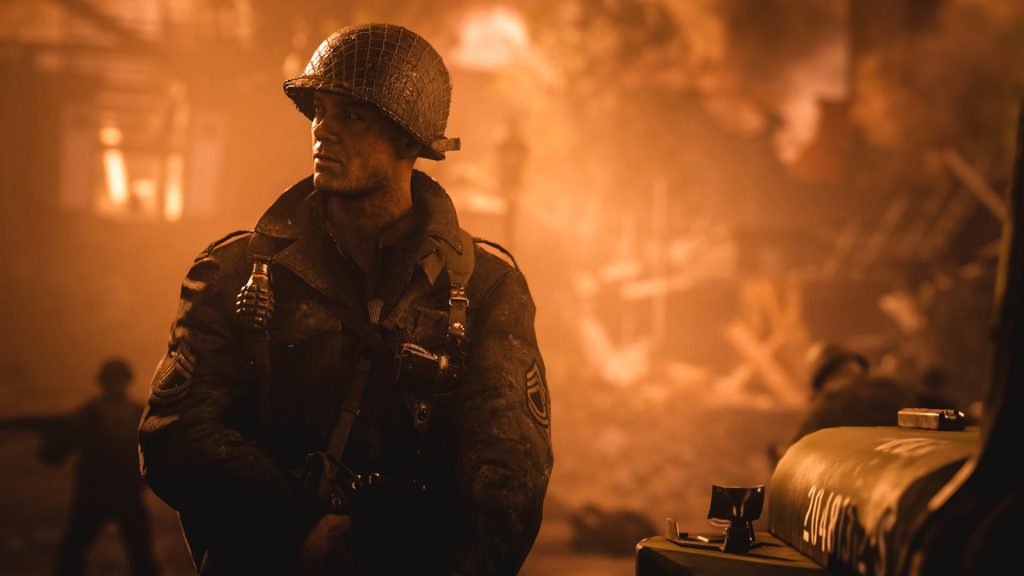 With Activision bouncing development duties between Sledgehammer, Treyarch and Infinity Ward to try to remain on an annual release schedule, it was simply Sledgehammer’s turn in the rotation (kind of like starting pitchers in baseball). But you may also remember that the studio’s last time out was… Call of Duty: WWII.

Yep, Sledgehammer knows its way around the clash between Axis and Allies, and while it took some flak from critics for creating something that didn’t innovate all that much over what we’d seen from previous games taking place in the same time period, it’s hard to argue with the overall success.

WWII was the best-selling console game in North America for 2017, the year it was released. 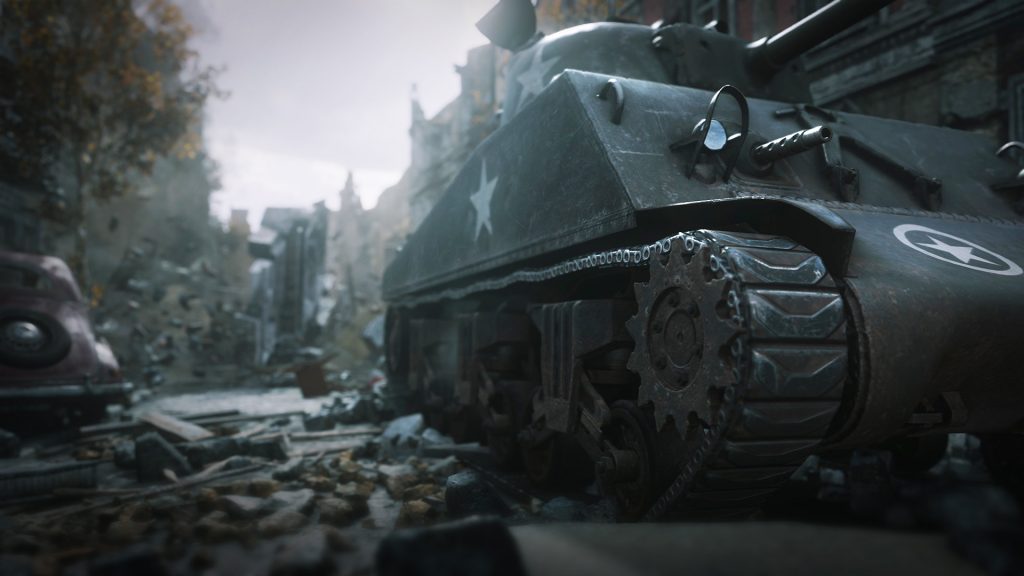 We’d want a tank too if there was always that much crap in the road.

When you think about World War II, the mind quickly goes to visceral experiences that you feel as well as see. That’s been true in video games as well as movies, and that same aesthetic should translate perfectly to the new consoles, which will see a Call of Duty game for the first time with Vanguard.

Think about the PS5’s DualSense controller and how it’s made current gen gaming more tactile than anything that’s come before. Then imagine the chaos and noise of World War II brought to life through its technology and it’s pretty easy to envision how Vanguard could simply be made for these consoles.

World War II May Be Coming to Warzone Too 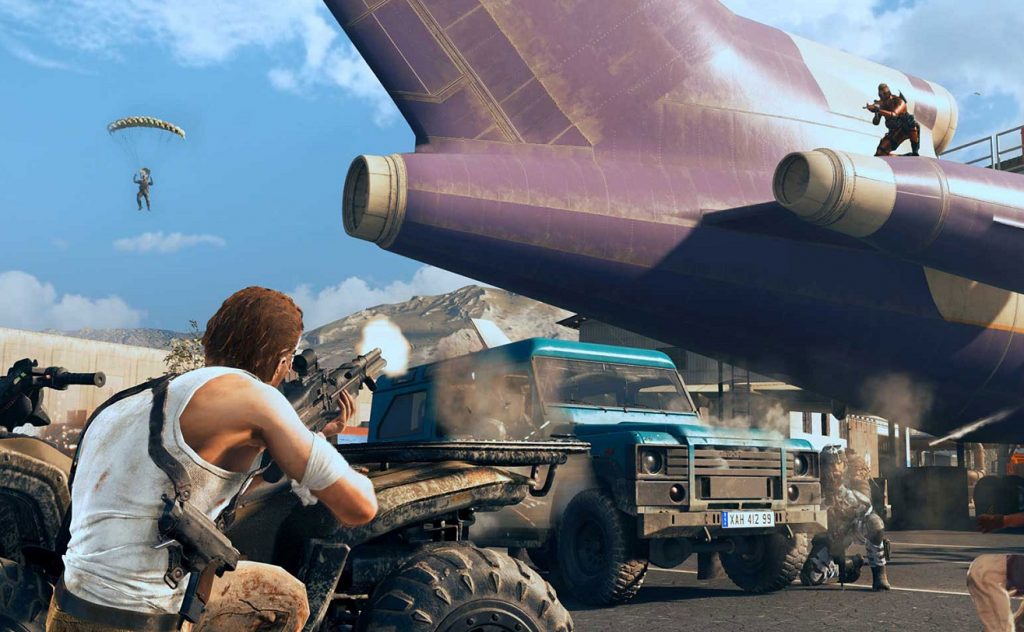 Would Warzone be *more* fun rolled back to WWII?

Can 100 million gamers all be wrong? That’s the number of active users that Activision reported for Call of Duty Warzone, the standalone battle royale game, as of this April. The genre might not be the hot new thing on the block at this point, but it’s still popular as a free-to-play diversion when done right.

Warzone has so far echoed the settings of the most recent main series titles, and if leaks are to be believed, it’s preparing to go back about 70 years when it receives its new map, said to be one inspired by the Pacific theater of World War II. That sounds like a recipe for success of the type that we haven’t seen in a big way just yet.

Vanguard Can Set Itself Apart With Storytelling 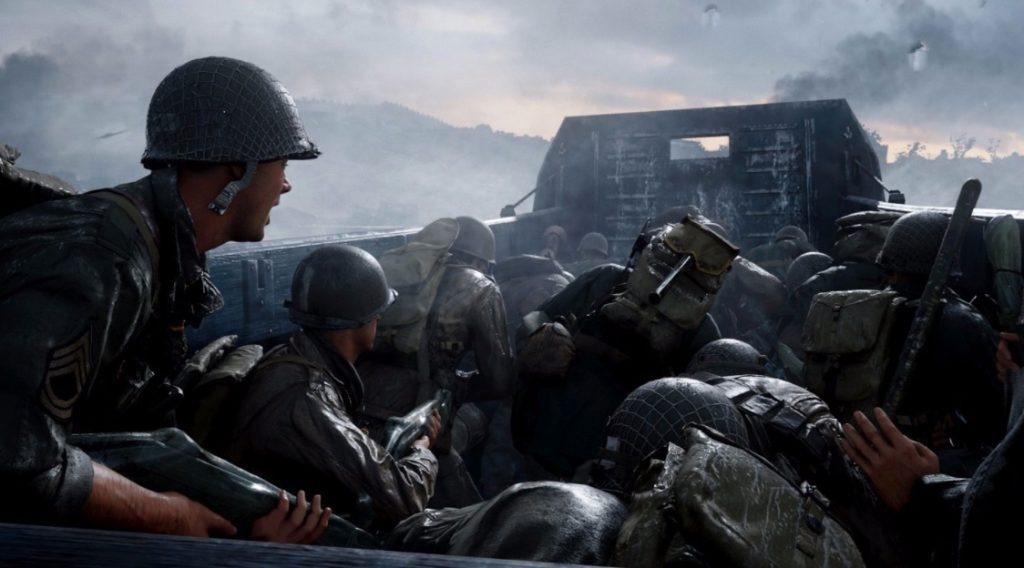 Next gen D-Day is going to be intense.

Perennial Call of Duty competitor Battlefield is going without a single-player campaign when Battlefield 2042 hits the scene this October. From all indications, Call of Duty: Vanguard is doing the opposite, embracing its narrative with a full campaign mode.

And why shouldn’t it? World War II has been the cradle from which so many legendary stories have been created over the years, and talented writers need only to tap into one of the most important events in world history to find their inspiration.

Theoretical future settings provide lots of room for creativity, but for tales of courage, tragedy and vast conflict, there’s no richer vein than the 1940s. Expect Vanguard to once again prove this is the case just a few months from now.