A return to classic Call of Duty, albeit with the added flair of abilities.

The Call of Duty: Black Ops 4 beta kicked off last weekend for PlayStation 4 players everywhere and with an Xbox One and PC beta around the corner, COD fans are chomping at the bit to get their hands on whatever they can. Though it was only for a short time, the beta gave good insight into the new systems at play in COD BLOPS 4, and it’s all looking exceptionally slick.

One of the first thing players will notice when they jump into the game is that the time-to-kill has been increased, though by only a few fractions of a second. This subtle difference means that there are more opportunities to outplay opponents. Mix in the new manual healing and Call of Duty: Black Ops 4 feels far more approachable from a casual perspective but also offers the higher-end of players a greater array of tools to use in combat. A good player will be able to go on massive killing sprees while a casual will be able to stay in the fight a bit longer without feeling like they’re constantly spawning and dying. 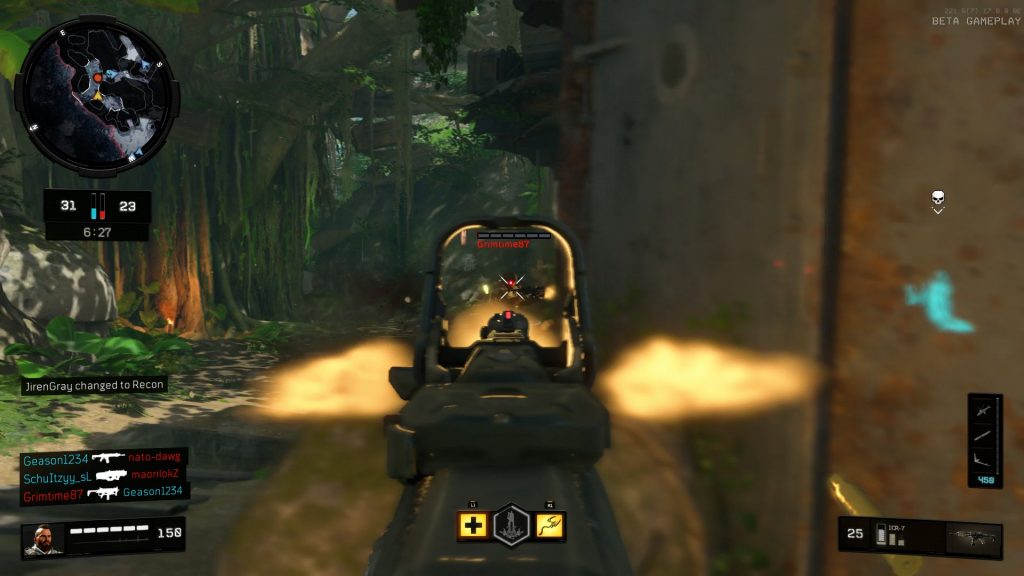 To further this separation of casual and elite players, the audio in the game is superb. Using a headset like the Stealth 600 can really set players above the competition as every footfall can be heard and every gunshot can be triangulated, all thanks to the 50mm speakers. During intense one-on-one battles, it can feel almost god-like to be able to slide around the opponent, confusing them as to your whereabouts, while you can easily locate their position through audio alone.

Having TONS of fun w/ #BlackOps4 Beta – Much love to @Splyce staff & @HilightOfficial for the games (much love to @MadCat for the shoutout too!)

In terms of a visual component, the fog of war in the mini map is a welcomed change. This small difference urges players to move forward and spot enemy units as opposed to sitting back, watching the radar, and waiting until a red dot appears. There’s a heavier onus on working together as a team to try and gain more vision on the battlefield so that you know what lanes are safe and where the enemy might be spawning. 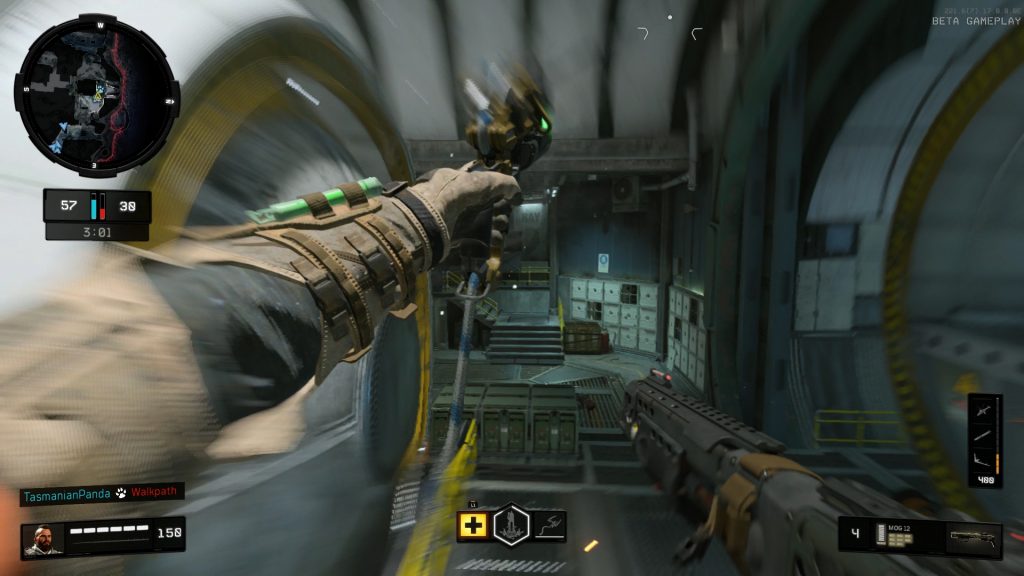 As for the class abilities, they feel incredible. While Call of Duty: Black Ops 4 feels like old-school CoD games, the inclusion of abilities means that there are more ways to attack, defend, and experience the fast-paced multiplayer. Teams of skilled players will be able to pick a make-up of specialists that works well together, similar to Ubisoft’s wildly successful Rainbow Six: Siege or Blizzards phenomenal hero-shooter, Overwatch.

Weapons feel as responsive and powerful as ever, and after some time with each gun, players will no doubt become attached to a particular weapon. Every gun has its own attachments, which unlock by earning kills and playing matches with the weapon. This adds a continual sense of progression where players are constantly working towards unlocking the next item. This extends into the other areas of customization as well with promotions rewarding new weapons, perks, attachments, and more. Every game feels like you’re one step closer to becoming an even greater killing-machine.

Treyarch has also done well to offer various styles and themes to all the maps. Locations pop with their own color palette, whether it’s a base tucked into a snowy mountain, a bombed-out town boarding a tropical beach, or a church in the middle of a village square. Verticality is also present in each of these levels, which makes for some exciting fights where quickly repositioning can give an entirely different perspective on a battle.

Overall, the Call of Duty: Black Ops 4 multiplayer beta gave players a good insight into the various changes and new additions coming to the game on October 12. With the Xbox One beta happening next weekend, we can’t wait to get back in and see what other things we notice! Let us know in the comments if you managed to jump into the Black Ops 4 beta, and if you did, what did you think?