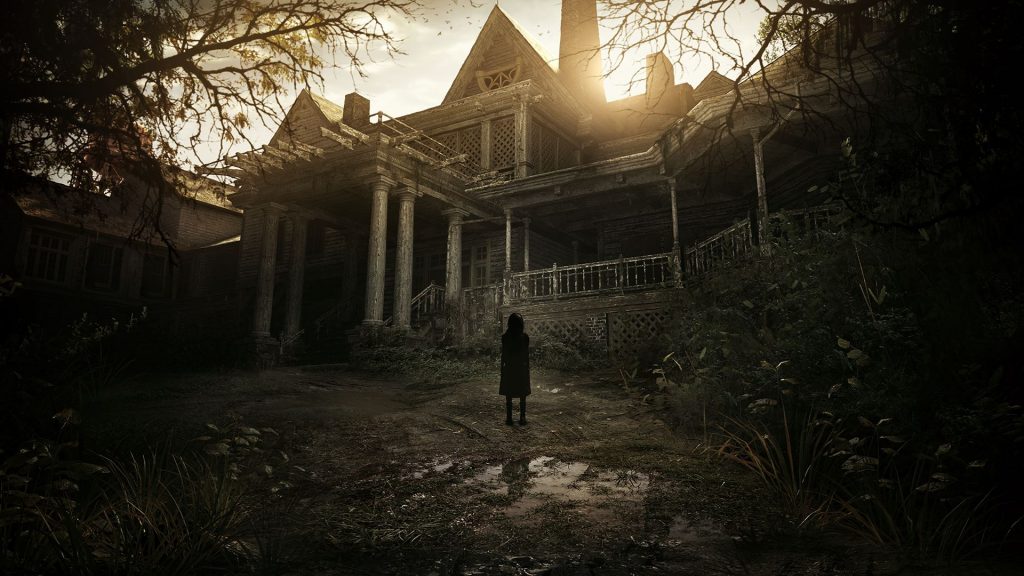 Resident Evil 7: Biohazard is one of those games that takes everyone by surprise. A Resident Evil game set in a first-person perspective? Outrageous! But it is one of the most atmospheric survival horror games available, and one that can benefit from a great surround sound gaming headset, with a boost of Superhuman Hearing, to drive the experience and immersion.

This is where Turtle Beach and DTS come into play. Some Turtle Beach headsets use an awesome piece of tech called DTS Headphone:X surround sound technology to create a more engaging and immersive surround sound experience. We know, you’re thinking: “We’ve heard of DTS, but what’s DTS Headphone:X?” Well, we reached out to Darragh Ballesty, VP of Products and Program at DTS, to tell us everything he knows about the innovative technology. 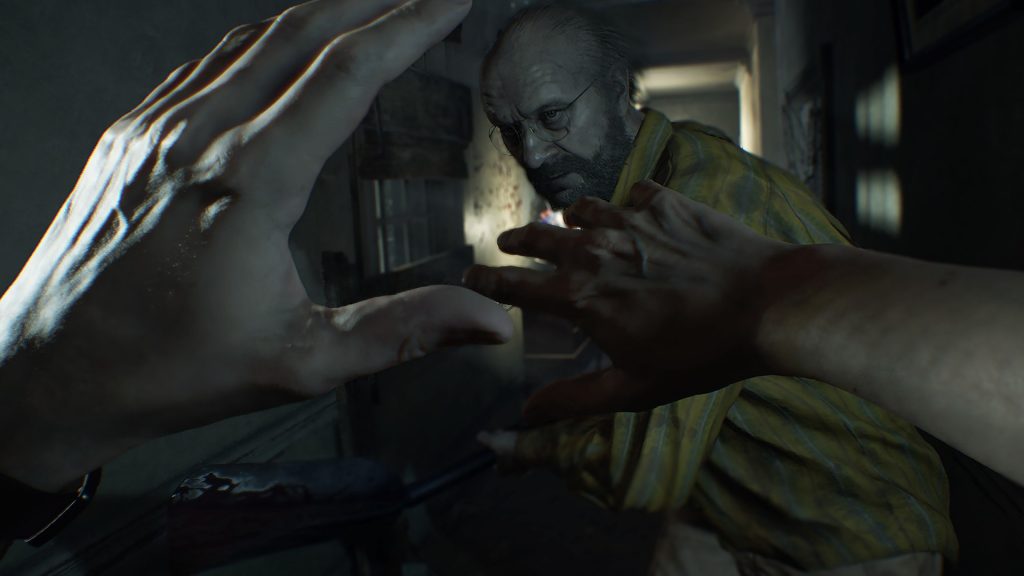 “DTS Headphone:X surround sound is a 3D audio technology that uses audio signal processing algorithms to recreate a virtual soundstage.” Darragh likens this to the experience of playing a game surrounded by the most expensive audio equipment, with speakers in front of you, behind you, beside and above you, and even some at differing distances.

Darragh continued, “We use special techniques to distill these audio characteristics, and then work together with Turtle Beach to create a unique soundstage designed to deliver a truly immersive gameplay environment to match their headsets.”

Instead of a headset that just projects sound in a linear fashion, our headsets utilize DTS Headphone:X surround sound technology to create a virtual stage around your head. It’s DTS Headphone:X surround sound technology that allows us to help you hear enemy footsteps behind you and to the left, outside the door. This drives the immersive quality of video games to the next level. 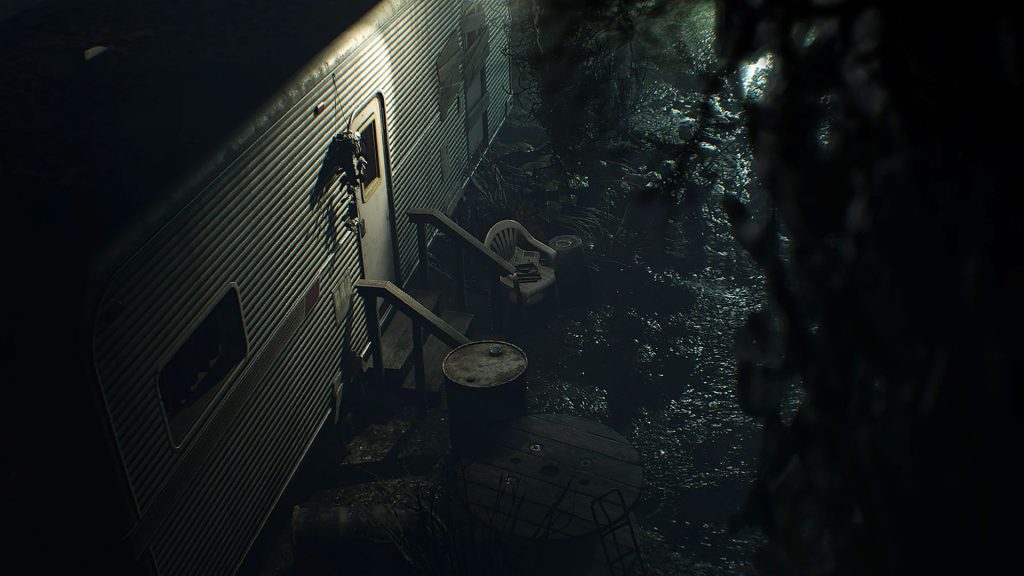 When it comes to a game like Resident Evil 7, using a headset like the Turtle Beach ELITE 800 (which features DTS Headphone:X surround sound technology), means that there are more sounds being rendered around your head. These sounds aren’t all equal distances away either! Darragh makes the comparison to something flying past your head in a game – the giant bugs in Resident Evil 7, for instance. Instead of the bug flying “through” your head, DTS Headphone:X makes it sound as if it’s actually flying past your head.

It’s extremely important that audio is precise, because, as Darragh continues, “Unlike video, sound also has a direct connection to the emotion center in your brain. High quality audio can add both a heightened level of awareness and an increased emotional connection with the content.” 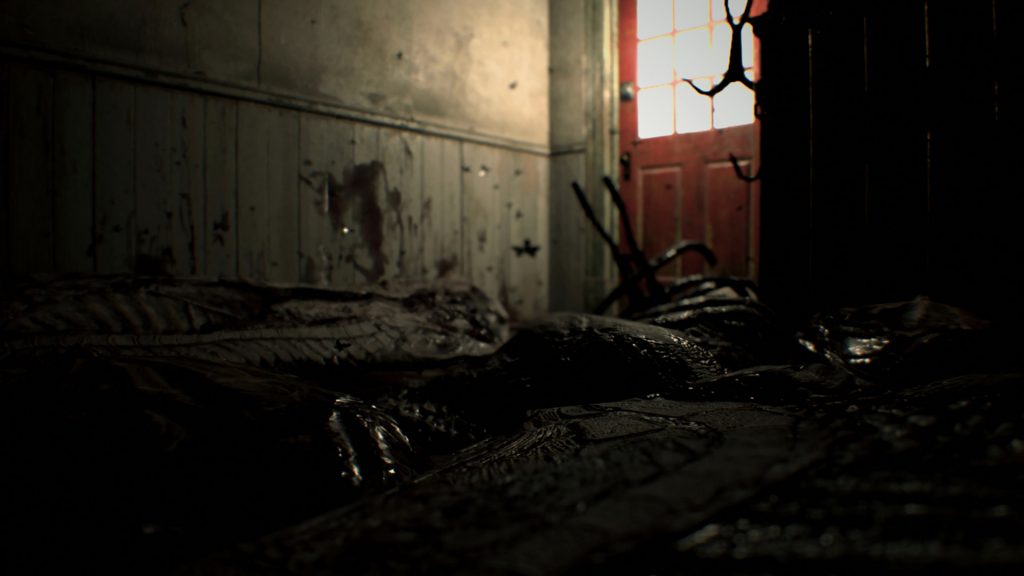 All of this culminates into an experience that’s far more immersive for gamers. Gone are the days of sitting in front of a television, listening to the audio come through simple speakers. Instead, by using a Turtle Beach ELITE 800 or ELITE 800X headset with DTS Headphone:X surround sound technology, precise audio cues and effects are rendered accurately around your head – giving you the ability to hear sounds as if they were happening to you in real life.

This is why we pride ourselves on our headsets, and why we’ve got DTS Headphone:X surround sound technology working behind the scenes to bring you your own personal sound stage while gaming. Whether you’re VfL Wolfsburg kicking goals in FIFA, OpTiC Gaming or FaZe Clan tracking enemies in Infinite Warfare, or just getting your pants scared off in Resident Evil 7, it’s important that you have the most precise audio available. Because in the end, all gamers want one thing: better immersion.

So turn off the lights (we dare you), put on your Turtle Beach headset with DTS Headphone:X surround sound technology, make sure Superhuman Hearing is enabled so you can hear those soft game sounds like that evil thing lurking over there in the shadows, get out your backup pair of clean underpants and start playing some Resident Evil 7: Biohazard. 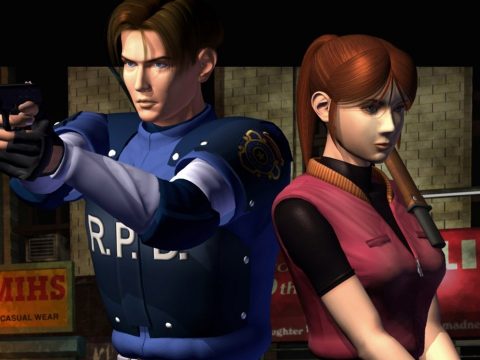 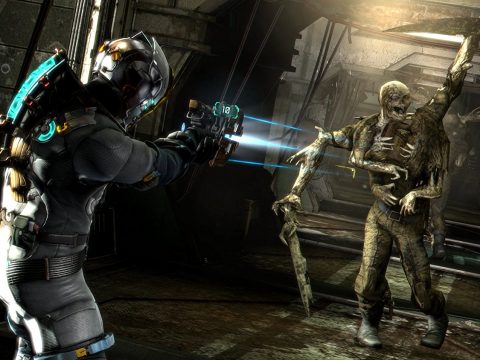