The terrifying sounds of World War 2 have been dutifully recreated with care in Battlefield V.

The sounds of war are some of the most unsettling, horrifying, and dread-inducing noises a human can hear, and even though it is simply a game, Battlefield V manages to capture the magnitude of war thanks to DICE’s attention to detail with audio design.

After spending some time on the battlefield, capturing zones, defending points against the enemy, and helping teammates push the next objective, we’ve come up with a list of sounds in Battlefield V that bring the entire experience to life.

Nothing instills more fear into those on the battlefield than the low thrum of a V1 rocket slowly cruising in overhead, followed by the deafening silence as the engines cut out. Battlefield V has done a superb job at capturing each moment of terror that preludes and follows a V1 rocket’s life into battle.

The sound of the engine’s whirring is enough to pique anyone’s ears on the battlefield, but the true tell is when that engine falls silent, as that indicates the bomb has reached its target and is falling. The human ear will quickly receive this information, send it on to the brain, which will then try and workout whether the whir of the engines was further away than when it started and whether this means it’s in trouble.

After the silence comes the teeth-chattering explosion as the bomb rips apart buildings and structures that were in its way. There’s a certain beauty in destruction when it comes to the V1 rocket in Battlefield V. The explosion occurs and the light flashes out, and then a split second later the sound bursts out, leaving the ears ringing.

Pick any iconic sound from the Second World War, and whether you know its name or not, you’ve likely picked the banshee-like scream of the Stuka. The Junkers Ju 87, a German dive-bomber often called the Stuka, has been lovingly recreated in Battlefield V. While the visuals will be the first thing people see, the audio is what they’ll likely experience first.

Battlefield V manages to be entirely faithful to the terrifying scream of the Stuka. A player on the ground will be treated to the wail of the aircraft as its pitch increases with its proximity to the ground and the speed of its descent. There are few other sounds that will send a player scrambling to seek cover than the anguished howl of the Stuka. 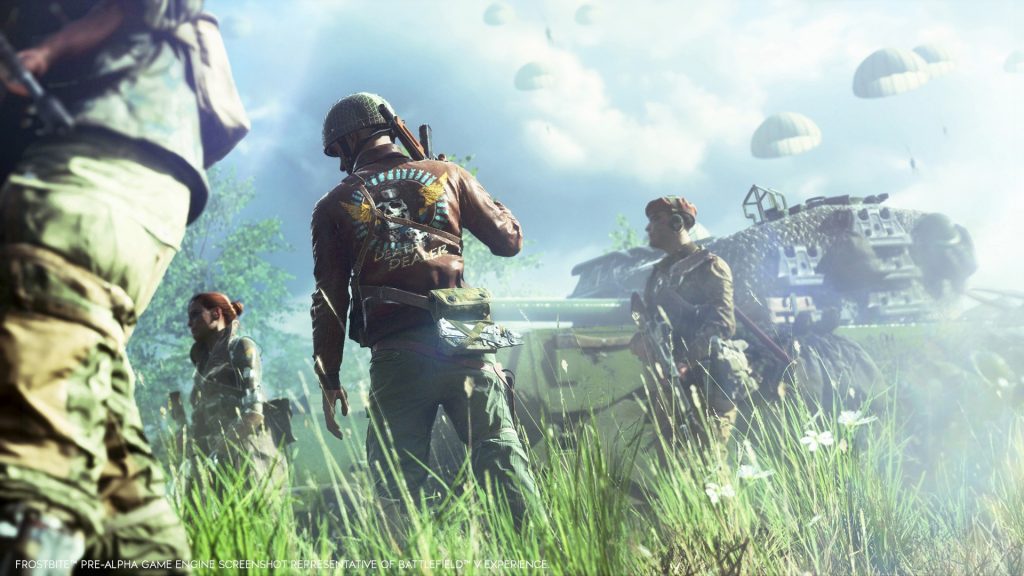 Those with keen ears and an excellent headset like the Elite Pro 2 will be treated to the incredible world-building that DICE has done. It might be a small detail, but it’s one we absolutely love. Battlefield V includes various uses of Morse code in multiplayer, though the most obvious is when sending out a squad order.

Send off a squad order and you’ll be treated to a subtle, yet defining beep-beep of a Morse code message being sent out over the wire. 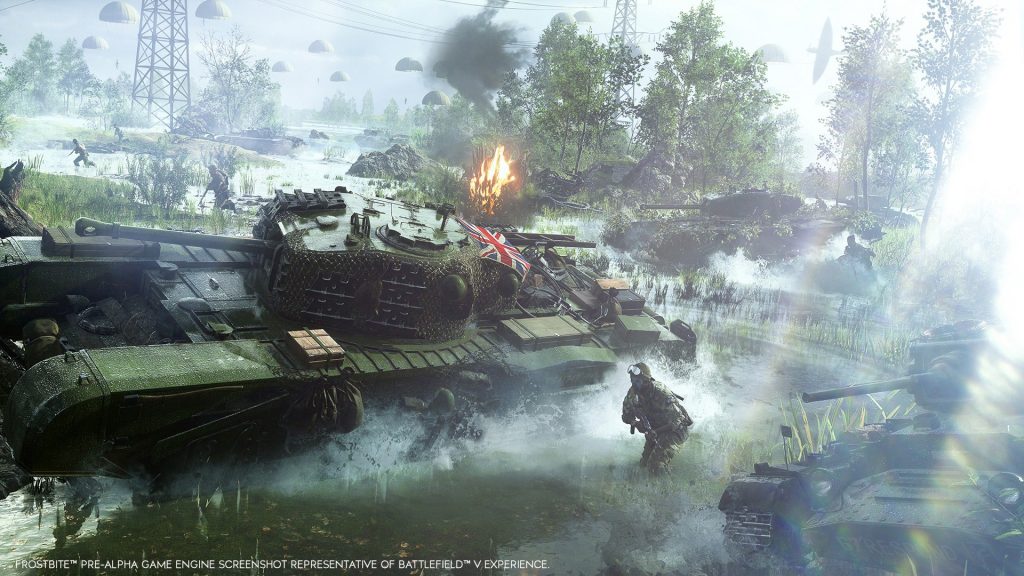 It wouldn’t be a Battlefield game without the best and most detailed weapons in gaming. No other game comes quite as close to DICE when it comes to staying true to the source material, especially when historical weaponry is concerned.

No matter your preferred class, each of the weapons sound as raw and brutal as the day they were used during World War 2. The StG 44 has the rapid-fire power behind it while the MP40 sounds like its spitting out more lead than it knows what to do with. Then there are the powerhouses like the Bren Gun, hearing this slamming out rounds across a battlefield will make any player question the strength of the wall they’re hiding behind.

Then there are the snipers Battlefield V gets just so right. The Kar98k, although it lacks some of the finesse of other snipers, is one of the most pleasant weapons to use. The sliding of the bolt through the mechanism and the reverberating sound of the bullet are glorious to hear – when you’re the one wielding the weapon.

Battlefield V ups the ante of what players should expect from their historical shooters, as the sound design is some of the best in recent years. Though it can get a bit hectic during the heat of battle, take a moment to listen to the love and dedication DICE has poured into making everything sound so real and true to history. 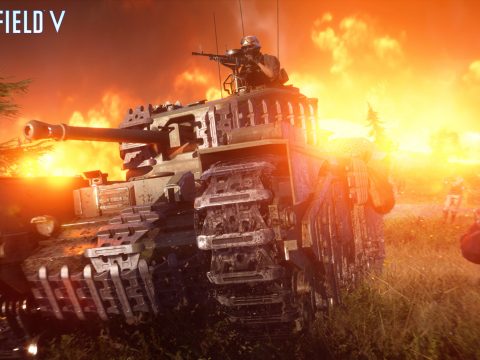 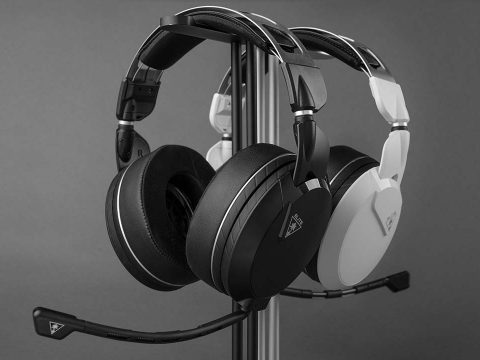 How To Set Up Your Elite Pro 2 + SuperAmp 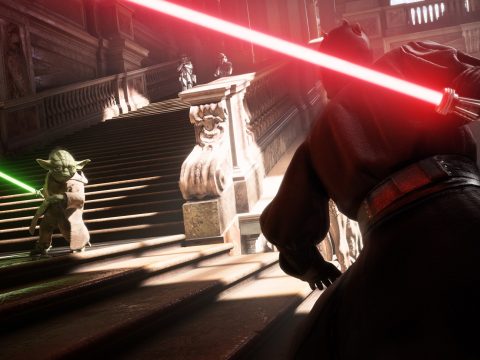