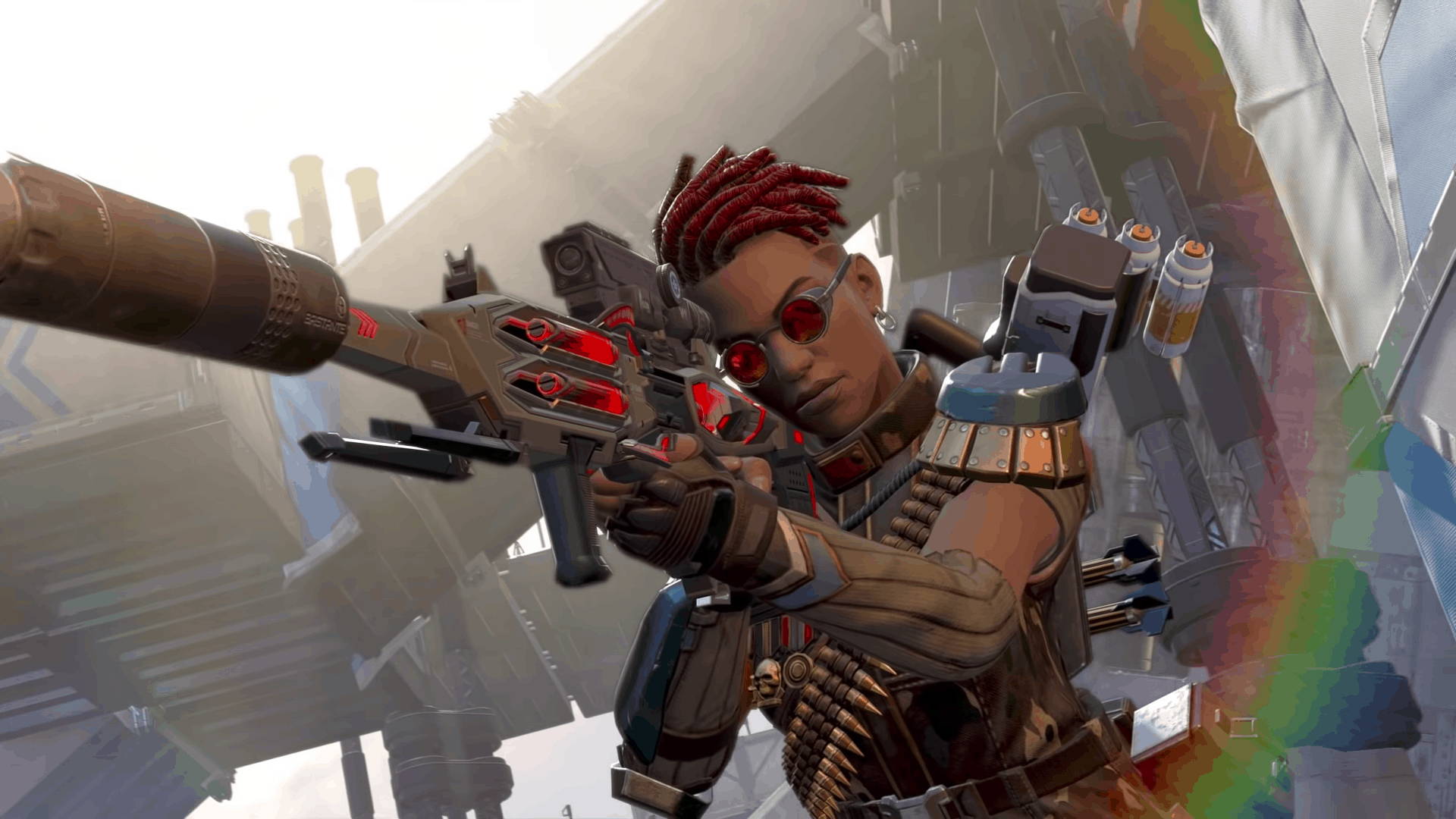 The Apex Legends Warriors Collection Event recently went live and whilst the next-gen update might have been grabbing a lot of attention – alongside the many leaks for the next 9 Legends and Unshackled Event – there’s also been another sneaky addition worth looking into.

Respawn added a new Apex Chronicles event for Bangalore. For those who don’t know these are traditionally bite-sized story events that inject narrative into the world of Apex via gameplay challenges and experiences. First up, is the ‘Scout of Action’ Challenge and if you keep reading you’ll find everything you need to know.

Read More – Everything We Know About Apex Legends Season 13

How To Complete ‘Scout of Action’ Challenge In Apex Legends

In order to complete the Apex Legends ‘Scout of Action’ challenge players will first need to load into the game’s Firing Range as Bangalore. From there you’ll need to get the G7 Scout semi-automatic marksman rifle in the middle of the firing range. When you pick up the weapon you’ll see a prompt that reads “Start Scout of Action Challenge”. When you start the challenge you’ll have 60 seconds to hit 35 blue targets to complete the challenge.

You will know you’ve passed the challenge as you should hear some new dialogue between Wraith and Bangalore. Players will also receive a new piece of artwork (below) as well as a new Stat Tracker (also below). 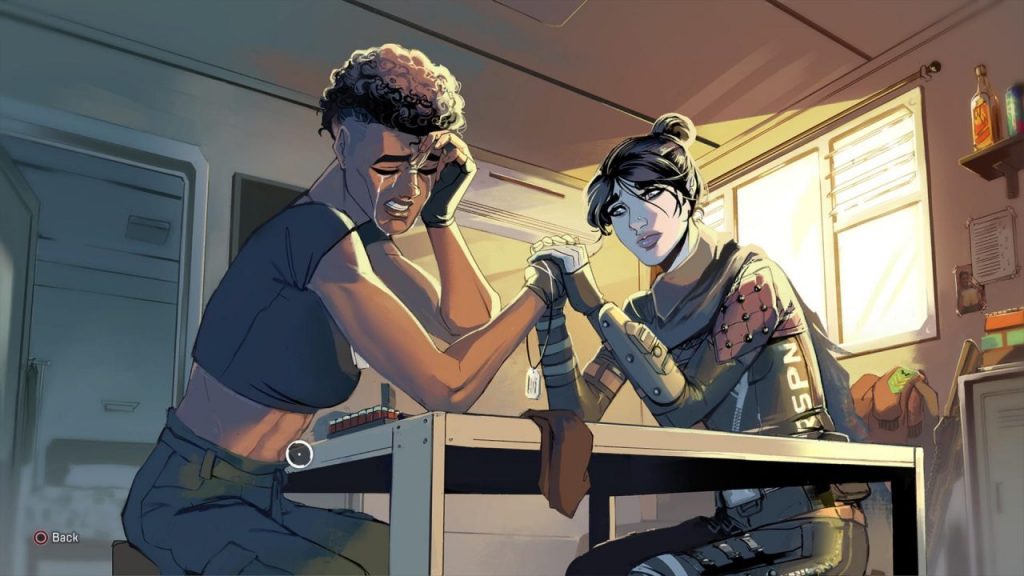 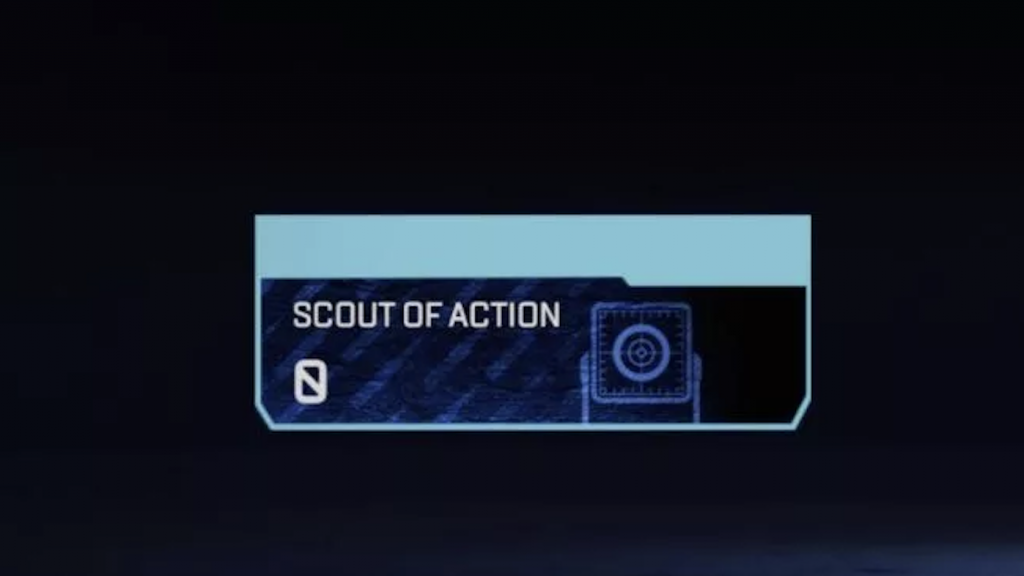 The current world record for the Apex Legends ‘Scout of Action’ challenge has been set by VOREZ3 on Twitter with what feels like an almost unbeatable score of 152 in 60 seconds. Although this was only a few hours after dr7coo racked up 151 which felt almost impossible to better. We honestly wouldn’t be surprised if someone gets 153 by the end of the day. You can watch this colossal effort in the below clip.

Stay tuned for the next part of the Apex Chronicles event for Bangalore, which is expected to arrive on April 1.