Is Fade Coming To Apex Legends On Console and PC 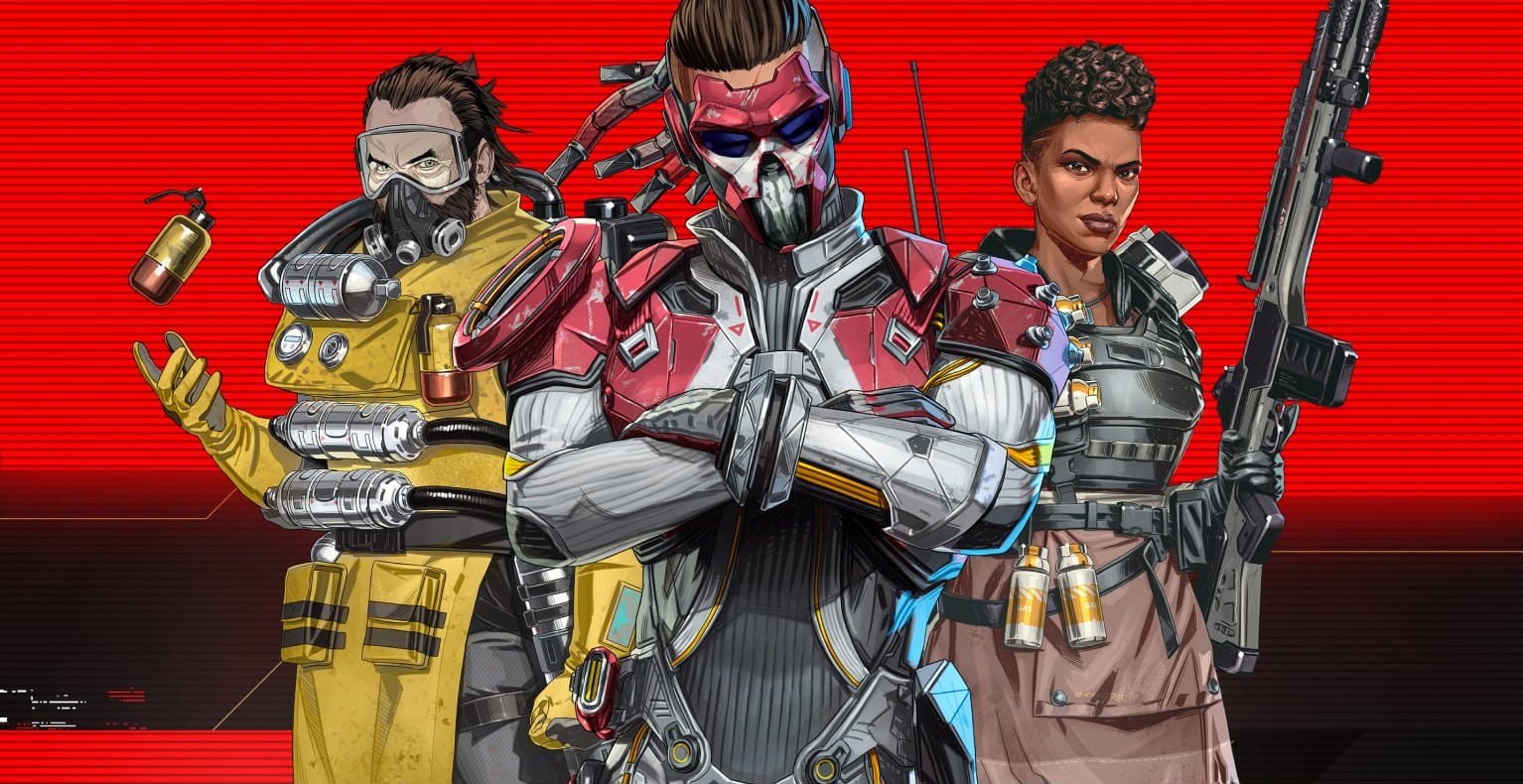 As you might have seen the game will contain the usual assortment of Legends you’ve come to love on the console/PC version of the game, as well as a new character by the name of Fade.

Naturally, some players are curious about what this means for the game’s roster moving forward, so read on for everything you need to know.

The short answer is no. Any characters that debut in Apex Legends Mobile will not be coming to PC or console. However, it does seem as though Respawn haven’t completely ruled out the possibility of changes in the future.

At the time of writing, Respawn has stated they have “no plans to bring Fade to PC,” before then adding “it is a possibility in the future but he is developed for mobile. If he ends up on PC then that’s fantastic.”

For the time being the developers are only referring to Fade as he is currently the only character who is exclusive to Apex Legends Mobile, but we would imagine that this will be the same rule for any future characters who join the mobile game. 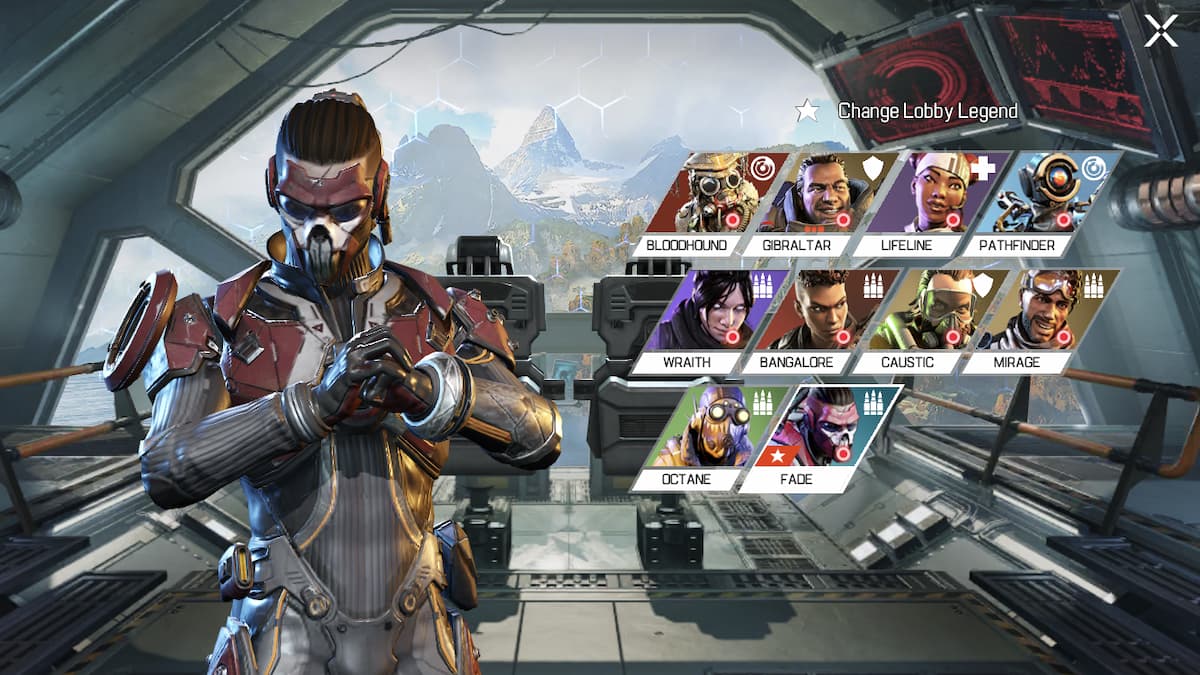 It’s also slightly interesting to note that Respawn has said these characters won’t be “completely isolated” from the main game’s overarching story and lore, adding that they “have some fun stuff in the future to collaborate on.”

It’s quite possible we’ll see some storylines that crossover between the console/PC game and this new mobile version of Apex Legends. Although quite how integral or involved these characters will be isn’t clear right now.

That’s everything you need to know about Apex Legends Mobile for the time being, but stay locked to Turtle Beach for more guides, tips and tricks. 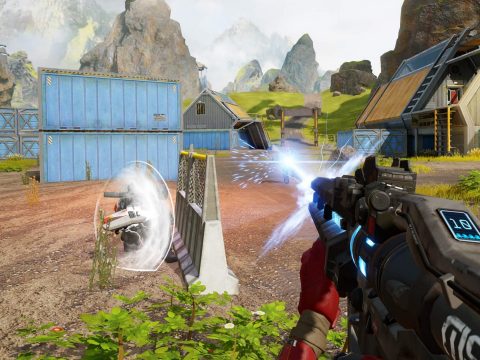 Apex Legends Mobile 60FPS: How To Unlock The Best Settings For Smooth Gameplay 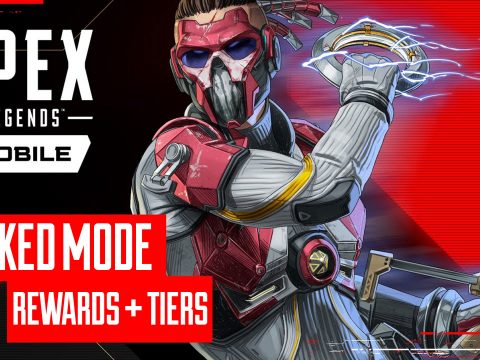 Apex Legends Mobile Ranked: Rewards, Tiers, and How To Unlock