Fnatic, Renault Vitality, and Nordavind take home top-billing across the three major titles at the end of the season.

The latest season of the Gfinity Elite Series has come to a close, with FIFA 18, Rocket League, and Street Fighter V all claiming new champions. It was an exciting few days, so let’s dive right in to how all the teams performed! 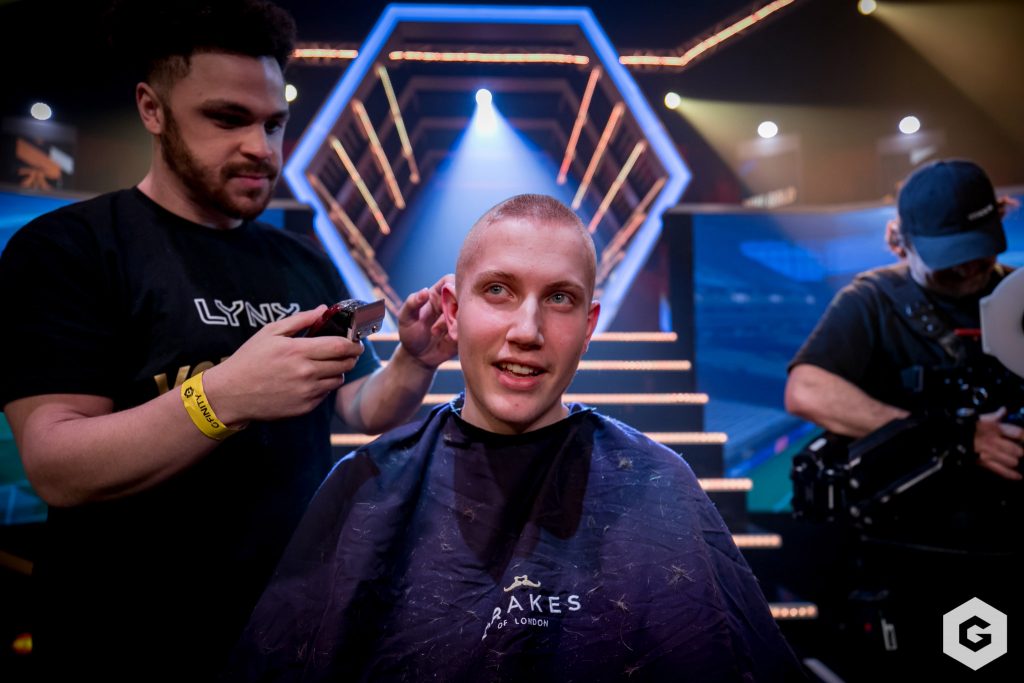 April 28 saw Fnatic and Team Envy come face-to-face during the final for one epic match where the winner would go on to face the winner of the Unilad Esports versus Method match-up. It was an intense match between Envy and Fnatic, with the game coming down to literally the final moments in a penalty shootout which saw Zimme win, giving Fnatic the victory 7-4.

Over with Unilad Esports and Method, it was a back-and-forth match that saw both players fighting for control the entire time. In the end, it was Unilad who claimed victory 4-2.

This meant the final match would be between Fnatic and Unilad Esports, and it was more than just money on the line, as Zimme had promised to get his hair cut if he came out victorious. And wouldn’t you know it, when someone stakes their head of hair it’s inevitable they’ll have to pony up. Unilad’s Tass and Shellz gave it their all, but Zimme and Rannerz won their matches, resulting in a 4-2 Fnatic win. Nice haircut, Zimme! 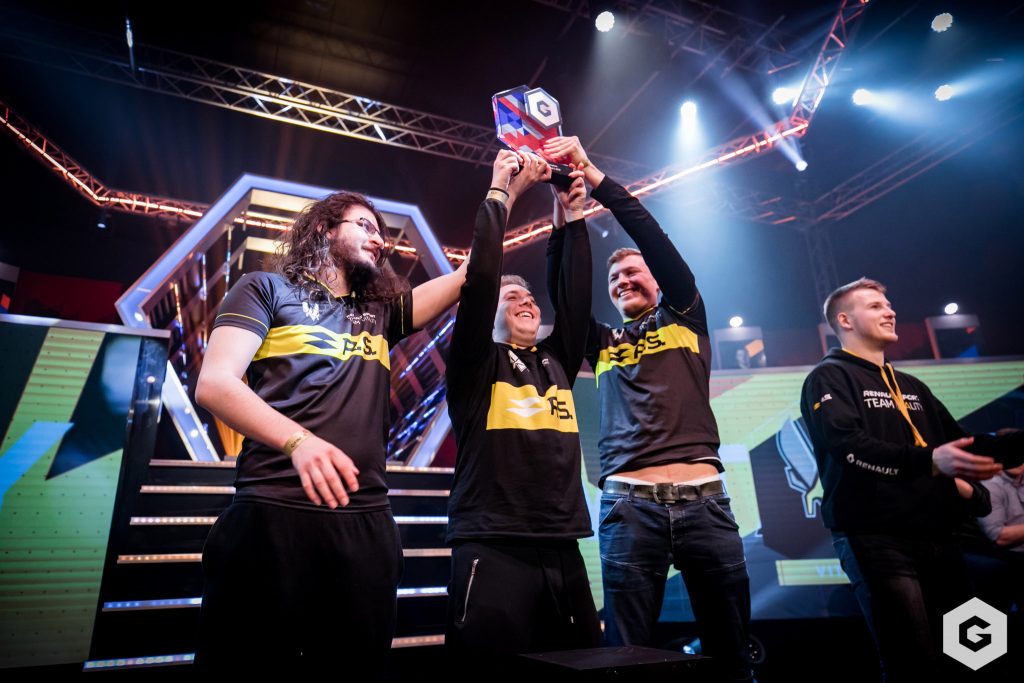 Over on the Rocket League side of the field, one match took place this weekend after a long and gruelling season of the top teams duking it out. The weekend saw Renault Vitality and Team Envy come face-to-face for the last match.

The first game out the gate saw Team Envy take the lead, no doubt surprising Vitality who had dominated the season. The following game saw Envy attempt to claim a second win, but Vitality fought back into overtime and claimed the match. Third game played out like a bad case of déjà vu as Team Envy fought for control, only to lose it in overtime to Vitality. The final game was almost a reverse, with Envy putting the match into overtime, but again, Vitality showed their prowess on the field and won not only the match, but the entire season. Congratulations, Renault Vitality! 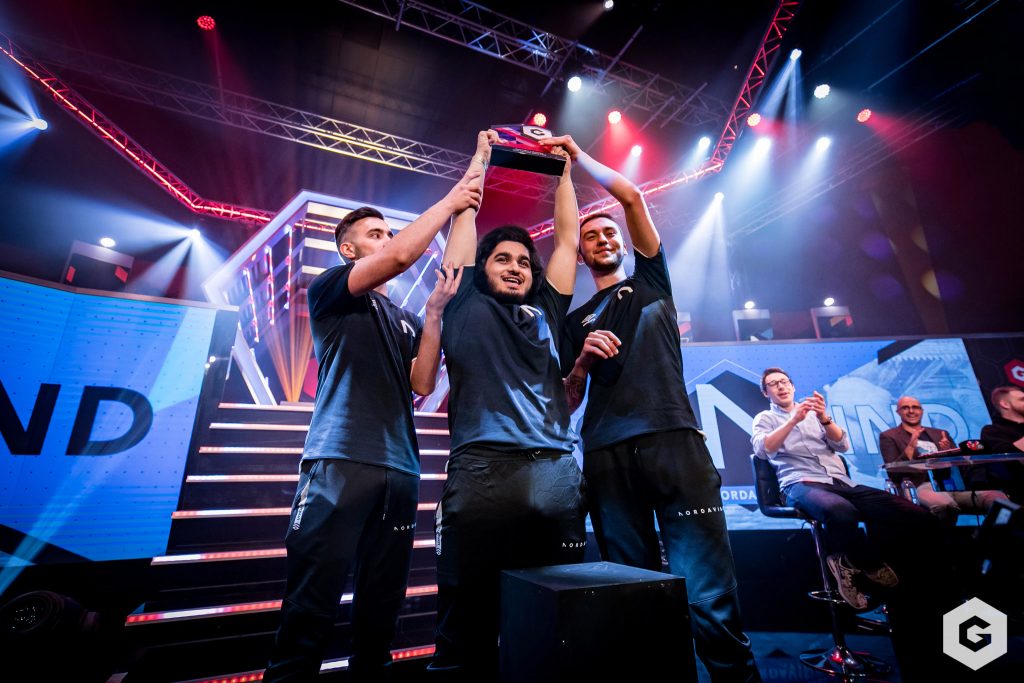 Much like Rocket League, the entire season of Street Fighter V led to this singular match this weekend, with Nordavind coming up against Fnatic. Up to the plate first was Nordavind’s Phenom against Fnatic’s Akainu, and unfortunately for Fnatic, it was over incredibly quickly as Phenom took the win.

A match between Saltykid from Nordavind and Shakz from Fnatic had everyone on the edge of their seat. Just when it looked like Saltykid was going to lose out to Fnatic, he turned it around and fought his way out of the hole in one of the most incredible comeback moments of the Elite Series.

The final match saw Phenom and Akainu face off once more, and it was certainly closer than the first match the two played. But Phenom could taste the victory, and managed to secure the win that saw Nordavind take the Elite Series Season 3 Street Fighter V title! Congratulations, Nordavind.