OpTic Gaming and Astralis took to the stage over the weekend for the Esports Championship Series Season 3 Finals. Over the course of three days, eight teams fought to the bitter end in the latest Counter-Strike: Global Offensive event that took place in London, England. The teams were fighting for their share of the prize pool that totaled $660,000 USD. 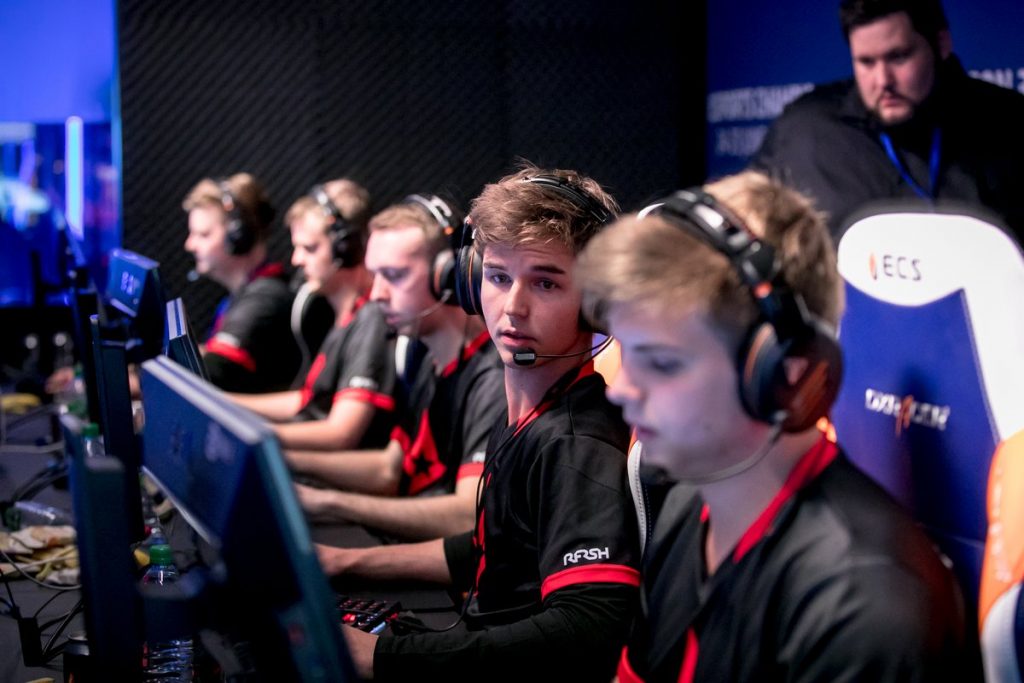 Being the Season Finals, the toughest of teams were all competing for the number one spot. Astralis did manage to reach Day 3, where they faced SK Gaming on a trio of maps: Overpass, Mirage, and Inferno. However, despite their best attempts, SK Gaming secured the victory leaving Astralis at 3rd/4th place. OpTic Gaming also fought a hard battle, placing 7th/8th in the tourney. 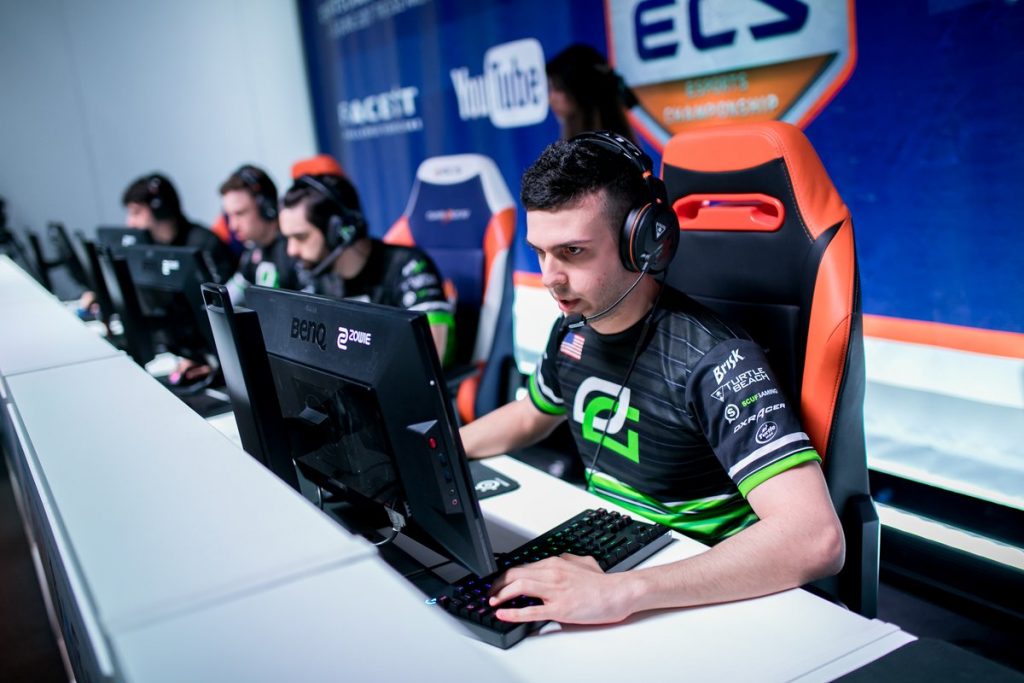 The final fight came down to FaZe Clan and SK Gaming. SK Gaming opted for Mirage while FaZe Clan selected Inferno. The third map was decided by veto and landed on Train. What followed was some phenomenal displays of skill across all three maps.

On Mirage, FaZe secured an early lead, forcing SK into a defensive position. However, SK managed to fight back, but it wasn’t enough as FaZe secured their first victory. Over on Inferno, SK Gaming beat back at FaZe bringing the final to a tie-breaker. The final map, Train, saw SK Gaming bring out their A-game, completely locking down the map. For all their effort and risk-taking, FaZe wasn’t able to walk away with the victory, it was SK Gaming who snagged the win, and the title!

Congratulations to SK Gaming for winning the Esports Championship Series 3, and walking away with $250,000 USD! And congratulations to Astralis for securing third place and $65,000 while OpTic Gaming landed in eighth with $35,000 in their pocket.