We look at how Techland has built an atmospheric new world in Dying Light 2. 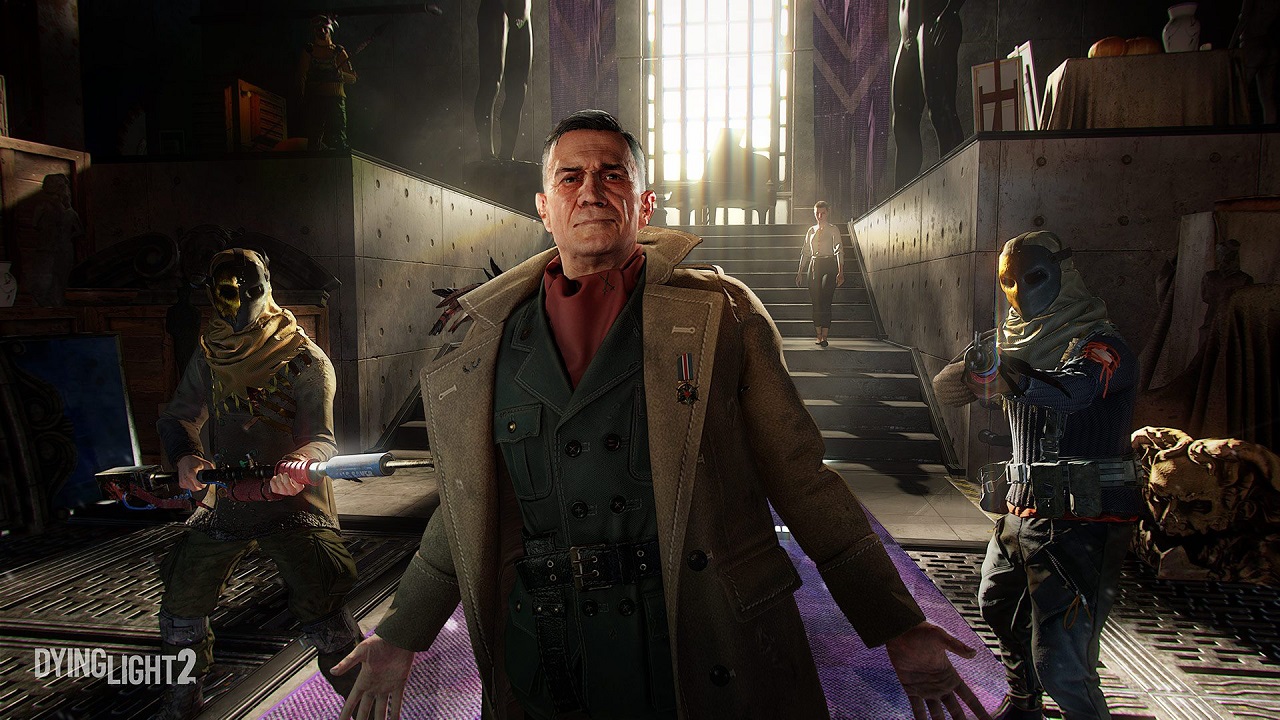 Dying Light 2 aims to take what fans loved from the first game and flip that to an even better experience. With the introduction of a heavily choice-based narrative system and intimate character interaction, Techland’s upcoming sequel promises to thrill fans on a plethora of different levels. After enjoying an up close and personal look at the sequel during E3 2019, I realised yet another way the team enhanced this undead experience in a way that I wasn’t expecting: a completely new audio-driven tale.

Our demo began walking into a bar to meet with Frank, a character held in high regard by the game’s protagonist. Walking through the seedy underbelly of the city, the scene immediately came to life with the haunting rendition of the Canadian rock band Metric’s “Help, I’m Alive” track. Though music in video games is nothing new, how the developers took to this totally immersive experience was truly something special.

The world lives and breathes in Dying Light 2 through music and sound. It seems easy to get lost in the sheer depth of what’s around you.

Upon entry, the song first filters in through the left speakers, giving the impression that we, as the player, are facing in one direction. Eventually the protagonist began to move through the bar with the music filtering in between the left and the right sound sources and only equaled out through both when standing directly in front of the singer.

With fluid walking mechanics and even more fluid sound, it was hard not to feel like I wasn’t actually Aiden and that this was simply a game. It felt real on a gutteral level, a level that gamers have come to crave as technology continues to upgrade at impressive rates.

Now this mechanic may be missed by many, especially for those anxious to get on with the story, but it provided yet another layer of realism that truly sparked Dying Light 2 as something great. Much more than a game, this was a totally enthralling experience that expanded far beyond a simple bar scene. 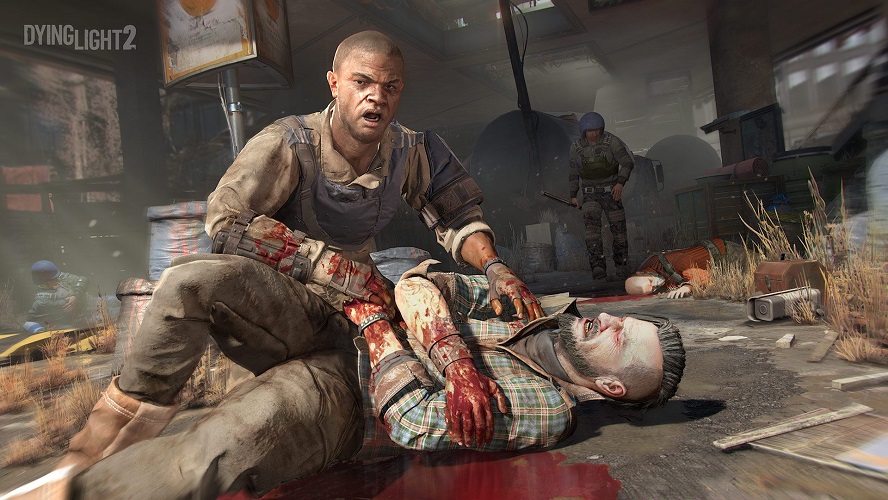 There’s visceral effect to be seen in every end of Dying Light 2, from the smokey singing in a bar scene, to the breaking wood and concrete clatter of a running chase, and definitely in the wounding of flesh both infected and alive.

From the subtle sounds of music intermingled with environmental danger, to the use of real-world sound effects in-tune with a completely dynamic and reactive world, Dying Light 2 is an experience that goes far beyond a simple zombie title. Pair that with the developers mentioning that numerous playthroughs would be required in order to get “everything” out of the upcoming sequel and we’ve got a game that could be an enjoyable safe haven for horror lovers for years to come long after launch.

Audiophiles, cinematic gluttons, and story hoarders all have something in store when Dying Light 2 releases sometime next year.