Dubs vs Subs: The Timeless Debate

Games developed in non-English speaking countries tend to include English voiceovers, but a lot of gamers opt-out of this luxury. 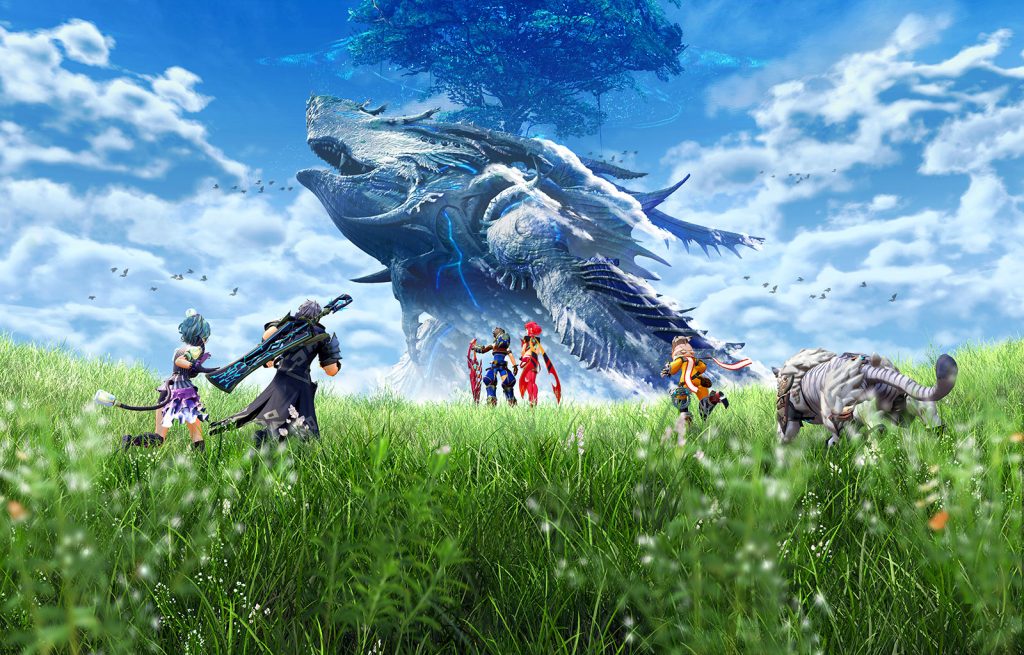 It’s the timeless struggle that has been around ever since the West garnered a taste for Eastern media; specifically, media that contains any form of vocal performance: the battle between Japanese voiceovers (with subtitles) and English dubs.

A divisive topic, to be sure, especially when it comes to Japanese franchises that have enjoyed immense popularity in the West. Take the hotly anticipated Dragon Ball FighterZ for instance — all game footage so far has shown off voiceovers with the original Japanese cast. But many American fans bemoan Goku’s “grandma” voice, having instead grown up with Sean Schemmel’s (among others) localized take on the iconic Saiyan hero.

Xenoblade Chronicles 2 has launched on the Switch, and Nintendo has let players download content that adds Japanese voiceovers to the title. Similarly, Nintendo has also released a language pack for The Legend of Zelda: Breath of the Wild and Fire Emblem Warriors after much clamoring from passionate fans. So the question that players might find themselves asking is: why choose Japanese voiceovers over English dubbing?

You can find a lot of opinions about this topic floating around out there on the internet, so we’re going to try and boil down the argument and find out the reasons why one style is preferred over the other.

One of the most common reasons to opt for Japanese voiceovers is that it tends to disguise poor acting. For those of us who aren’t blessed with the ability to speak or understand more than one language, it can be impossible to tell whether or not a language we don’t understand is being performed poorly.

There have been a lot of games developed outside of America that have received subpar and sometimes hilariously terrible English voiceovers. One immediate example is Shenmue and its iconic “looking for sailors”. The English localization is rife with jarring pauses, oddly timed responses, and tonally awkward replies.

Compare this to the Japanese voice acting, and you can begin to see why there is a preference toward using the original language settings coupled with English subtitles. While a lot of players tend to prefer this mix, for some it can almost be too much reading, especially in narrative-heavy titles.

Building off the back of this reasoning is a foundation of video games that cannot be altered in the settings: animation. When developed in a primarily Japanese-speaking location, the animation will be designed to account for Japanese language, so the lip sync will only work for a single language. While dubbing can attempt to match speech with the animations, it rarely ever works and leaves cinematics looking peculiar, especially if a character’s mouth is moving when no dialogue is present or not moving when some is clearly speaking.

For this reason alone, it makes sense to opt for the native language. When using the language the animations were designed for, cinematics suddenly become more natural and less stilted – especially if the English counterparts were poorly delivered in the first place.

Moving into the psychology of the player, there are those who would prefer a “purist” approach to consuming media. This can sometimes be perceived as elitism, but there is a small niche who simply prefer to use a non-English language because it retains more of the culture and spirit of area in which it was developed. Using the native language helps keep the video game as close to the developers’ vision as possible, despite any language barriers that might exist.

Then there’s the even greater niche of players, the speedrunners. One trick speedrunners exploit is language. In The Legend of Zelda: Majora’s Mask, the Japanese version of the game actually saves players quantifiable amounts of time due to how the text is displayed. It seems to be a common theme that the English version of games takes longer to move through the dialogue when compared to non-English versions.

Finally, a problem that simply cannot be avoided is that a lot can be lost in translation. Sometimes phrases and meaning cannot be reflected accurately when taken from one language and moved into another. For a lot of gamers – especially those who are bi- or multilingual – keeping the original voiceover language allows certain nuances of the narrative to shine through where they might otherwise disappear entirely.

In saying this, for those who mightn’t speak or understand the language, keeping the original voiceovers is a great way of retaining the emotion behind the words – which can then be coupled with the subtitles to create an emotional response that may be stronger than that which English dubbing could ever hope to achieve.

So the next time you go to boot up a game developed in a primarily non-English speaking country, consider using the language used to develop the title. Now that Xenoblade Chronicles 2 and Breath of the Wild offer such perks, it’s the perfect time to experience the game in its purist form, shave some seconds off a speedrun, or just take in the original vision of the developers.