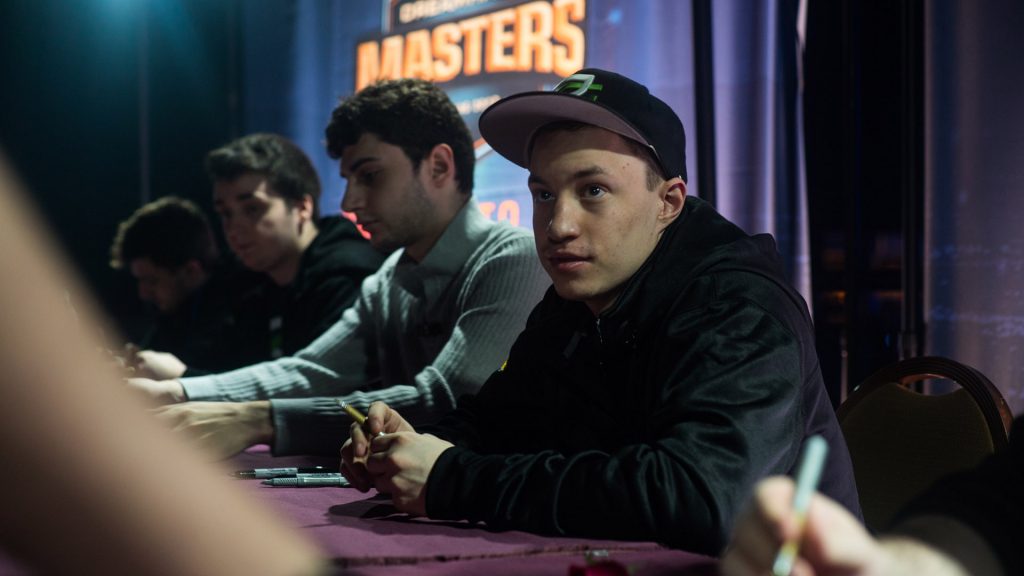 8 teams were invited, with the other 8 having qualified for their position. The invites were sent out to: Astralis, Cloud9, Na ‘Vi, Ninjas in Pyjamas, North, OpTic Gaming, SK Gaming, and Virtus.pro. While the following teams managed to earn their entry through the Qualifiers: FaZe Clan, Fnatic, Gambit Esports, mousesports, Misfits, Renegades, compLexity Gaming, and TyLoo. 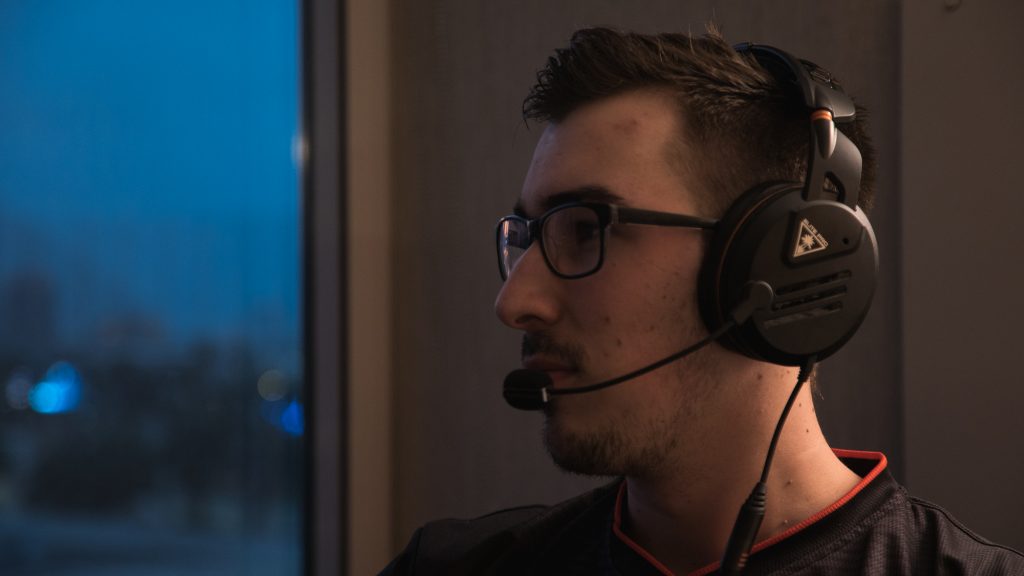 After earning their entry through competition, FaZe Clan proved they were a force of nature. This held true as FaZe wiped the floor with Renegades on Day 1, walking away with a 16-14 victory over the Australian team.

OpTic Gaming, the champions that never stop fighting, managed to claim their own victory on Day 1, beating the ever-fierce North 16 to 11. 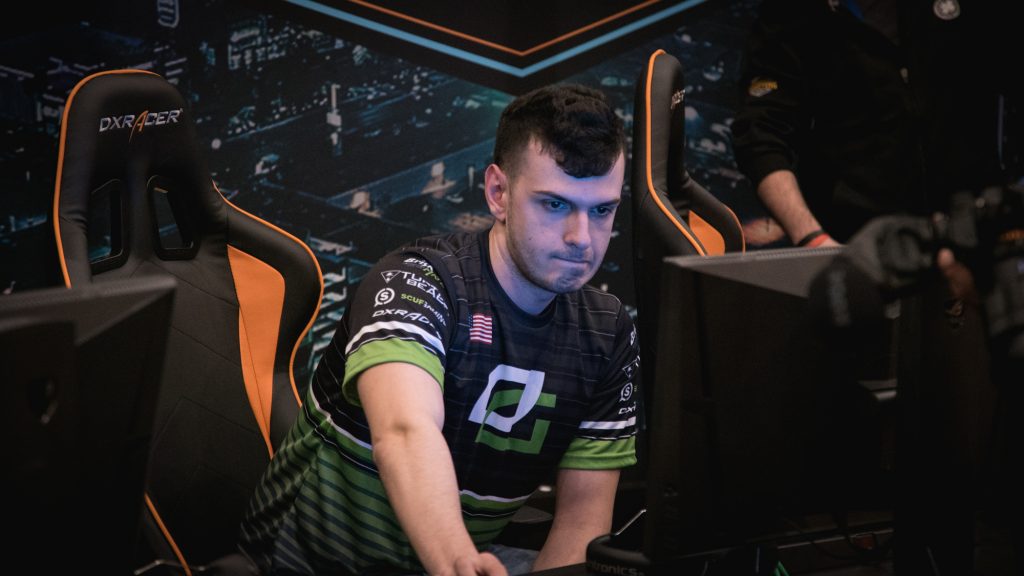 Day 2, however, saw a change of speed for FaZe and OpTic. FaZe Clan fought valiantly against Mousesports, but ultimately succumbed 10 to 16. OpTic Gaming saw a bit of an upset against Astralis, losing their match 9 to 16. Despite these losses, both teams, thanks to their previous victories, managed to secure a place on Day 3.

Ultimately for FaZe Clan and OpTic Gaming, their fight to the finals reached its conclusion on Day 3, with both teams finishing their bids for the gold with a 1-2 record. 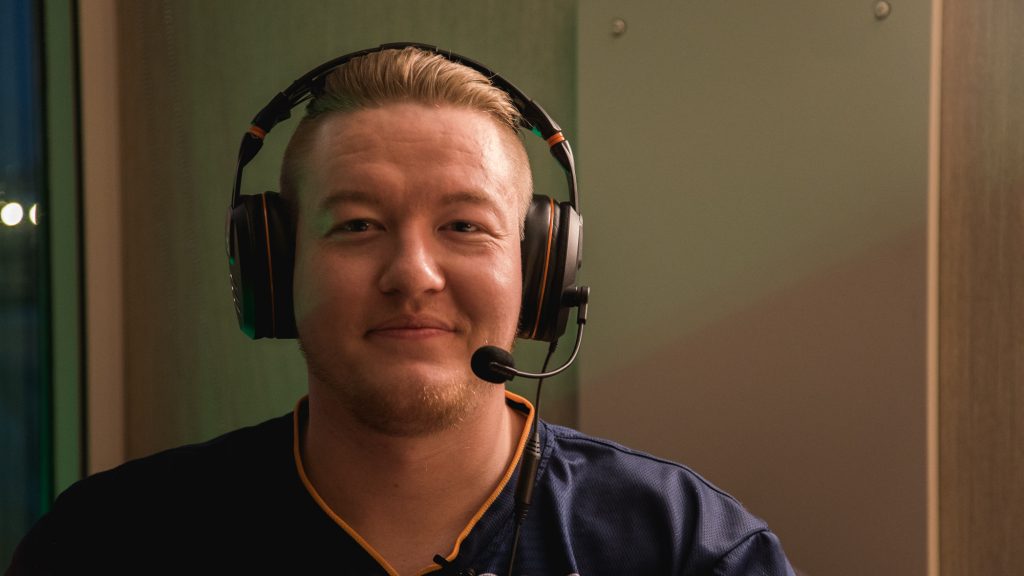 In a terrific display of skill, Virtus.pro managed to secure their position as DreamHack Masters Las Vegas 2017 Champions. Undefeated throughout the entire five-day event, VP took the lion’s share of the $450,000 prize pool. Their earnings over the course of the event totaled $200,000. 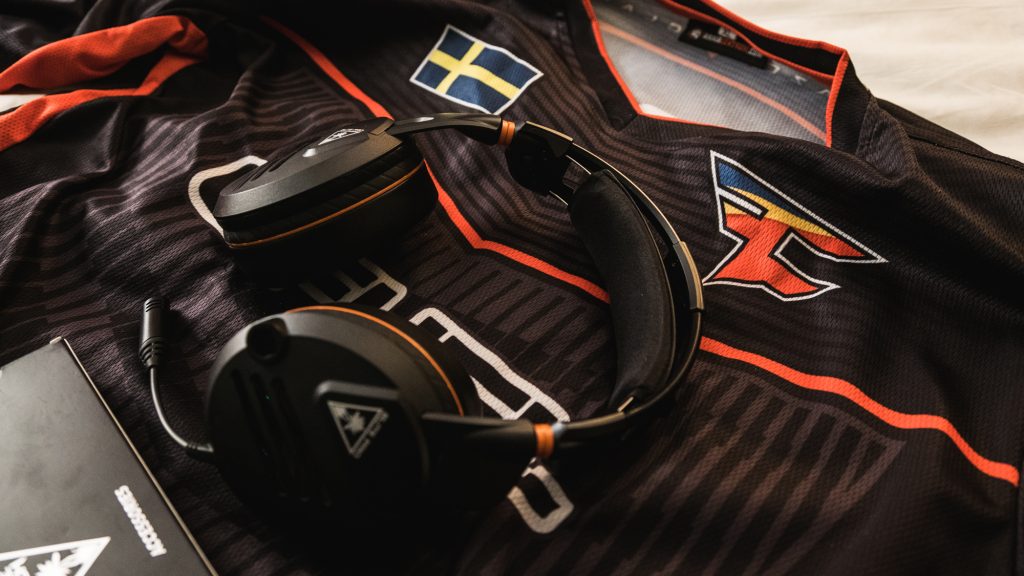