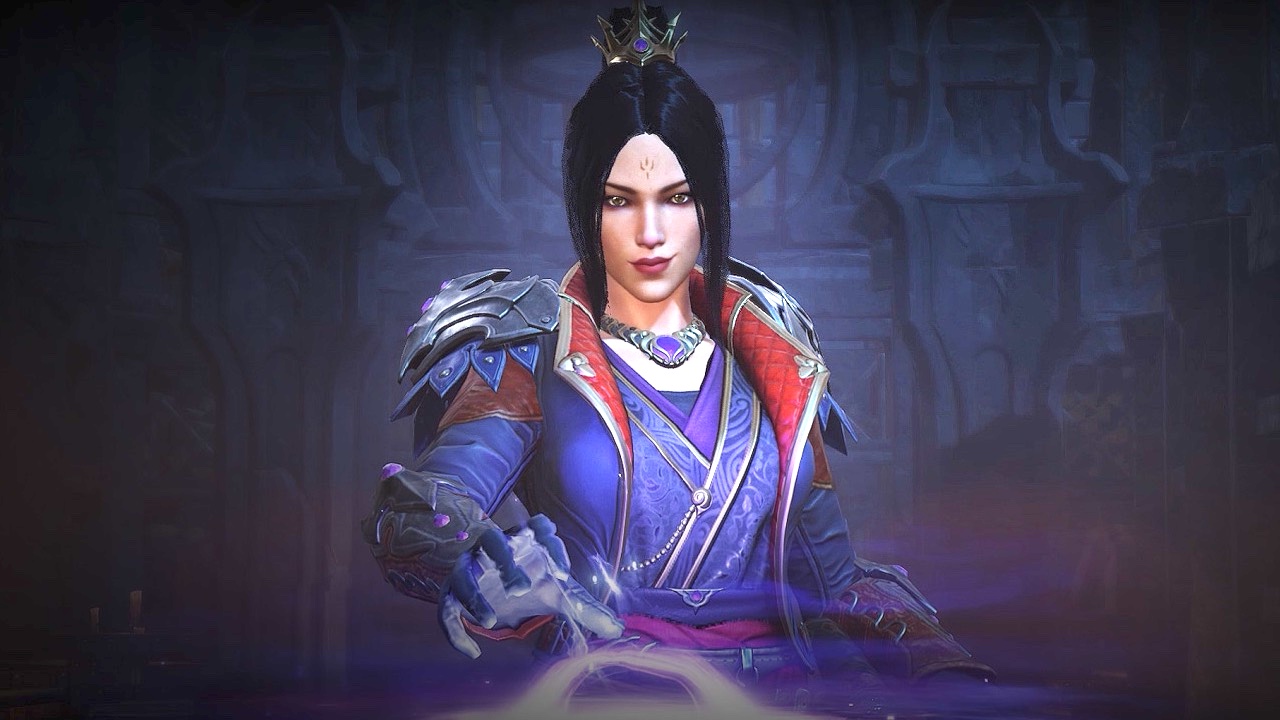 Assuming you’ve already dived into the game and pledged your allegiance to the Wizard class, you might be wondering what is the best Wizard build in Diablo Immortal. With this in mind, we’ve pulled together this guide which attempts to answer that question with a specific focus on solo play. That means we’re looking at the best build for farming the game’s Bounties, Elder Rifts, Lairs, and Side Quests as a solo player.

If you’re looking for the best Wizard build for PvP, Raids (Helliquary and Kion’s Ordeal), or Dungeons played in a group, you might want to check out a different guide more tailored to that specific criteria. Whilst it’s possible that these builds might be similar, there are always going to be slight variations based on the activity you’re playing (especially PvP).

What is the best Wizard build in Diablo Immortal

There are countless different ways you can choose to maximise the potential of the class, but if you’re playing solo the best Wizard build in Diablo Immortal is the Firestorm Battlemage Wizard Build.

The Wizard, at its heart, is a class that uses ranged attacks. However, unlike the glass cannon Demon Hunter class, Wizards can get a bit closer to the enemy to wield elemental magic up close. You’ll primarily be group enemies together with crowd control techniques before dealing high Area of Effect (AoE) damage. You’ll be using Arcane Wind combined with Meteor to create a Firestorm and deal 50% more damage. And should things get hairy you’ll be able to use teleport to create some distance.

Wizards have 2 Primary Attacks to choose from. For the best Wizard Firestorm Battlemage build, we would suggest going with the following:

In addition to the Primary attack, Wizards have up to 12 skills to choose from, and may equip up to 4 of them at time. If you’re looking to build the best Wizard Firestorm Battlemage build whilst playing solo, we suggest picking these skills:

• Lightning Nova (Unlocked at level 3) – Hurl 10 balls of lightning away from you in all directions, dealing damage as they pass outward and again as they return to your new location. Limit 6 hits per target. Hits 2 and beyond on a target deal only 30% damage.

• Meteor (Unlocked at Level 41) – Summon an immense meteor that plummets from the sky, dealing damage and Stunning all enemies in the impact area for 3 seconds. The ground it hits is scorched, Burning enemies dor damage over 6 seconds. 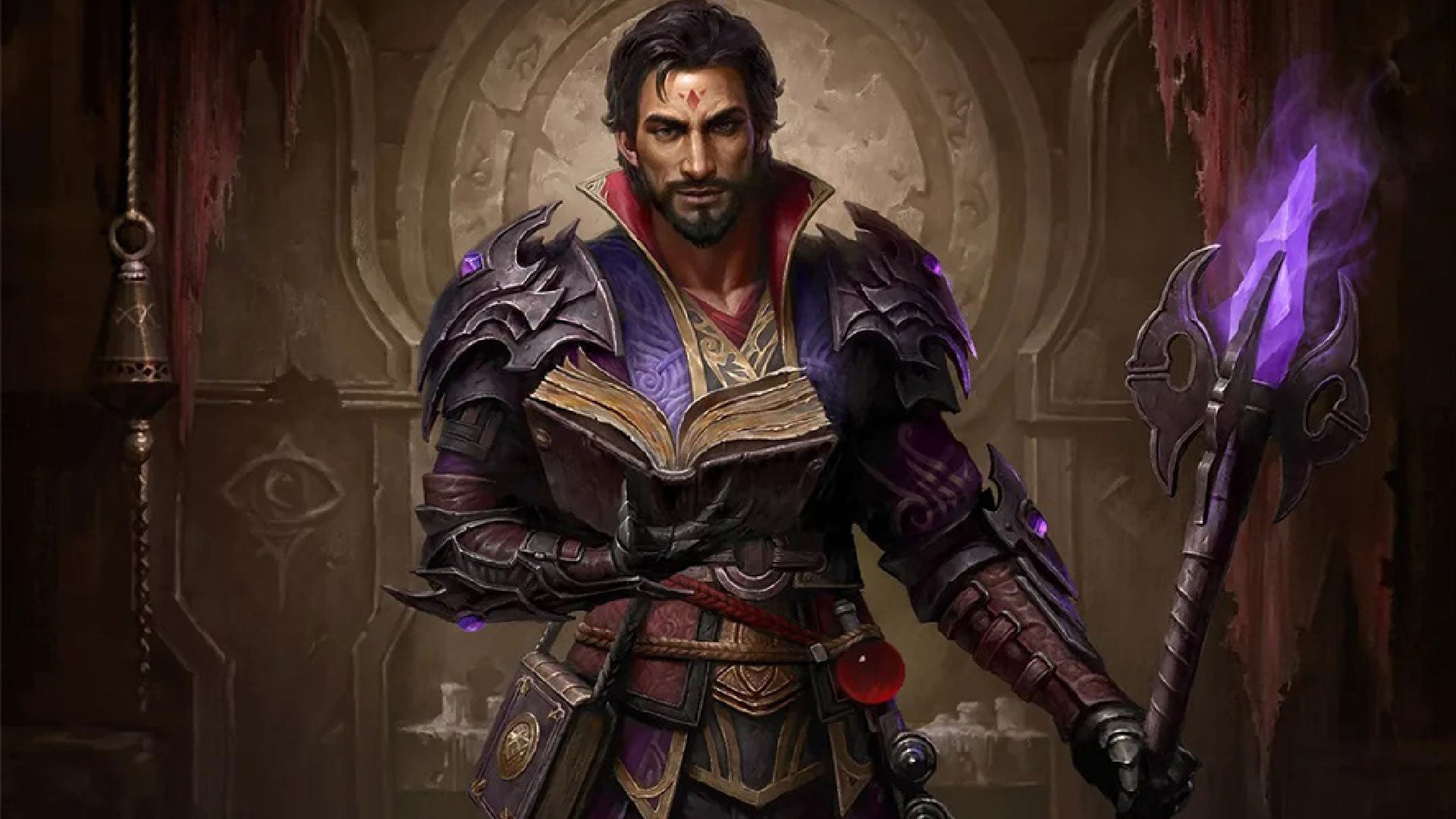 • Off Hand Weapon – The Siphon 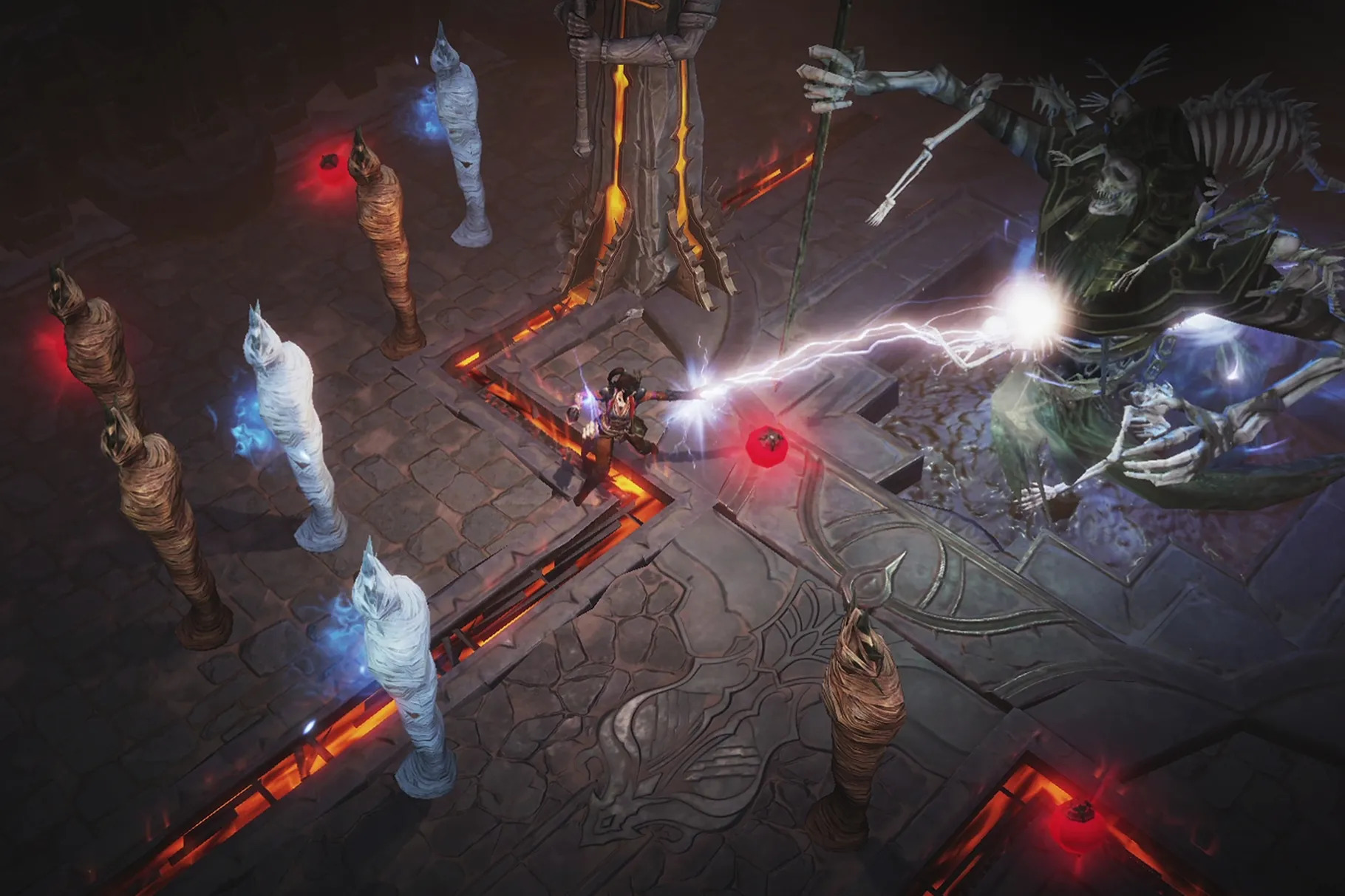 For the Best Wizard Firestorm Battlemage Build you ideally want to combine 4 pieces from the Issatar Imbued set, with 2 pieces from the Windloft Perfection set. Bonuses for both sets can be found on the table below: 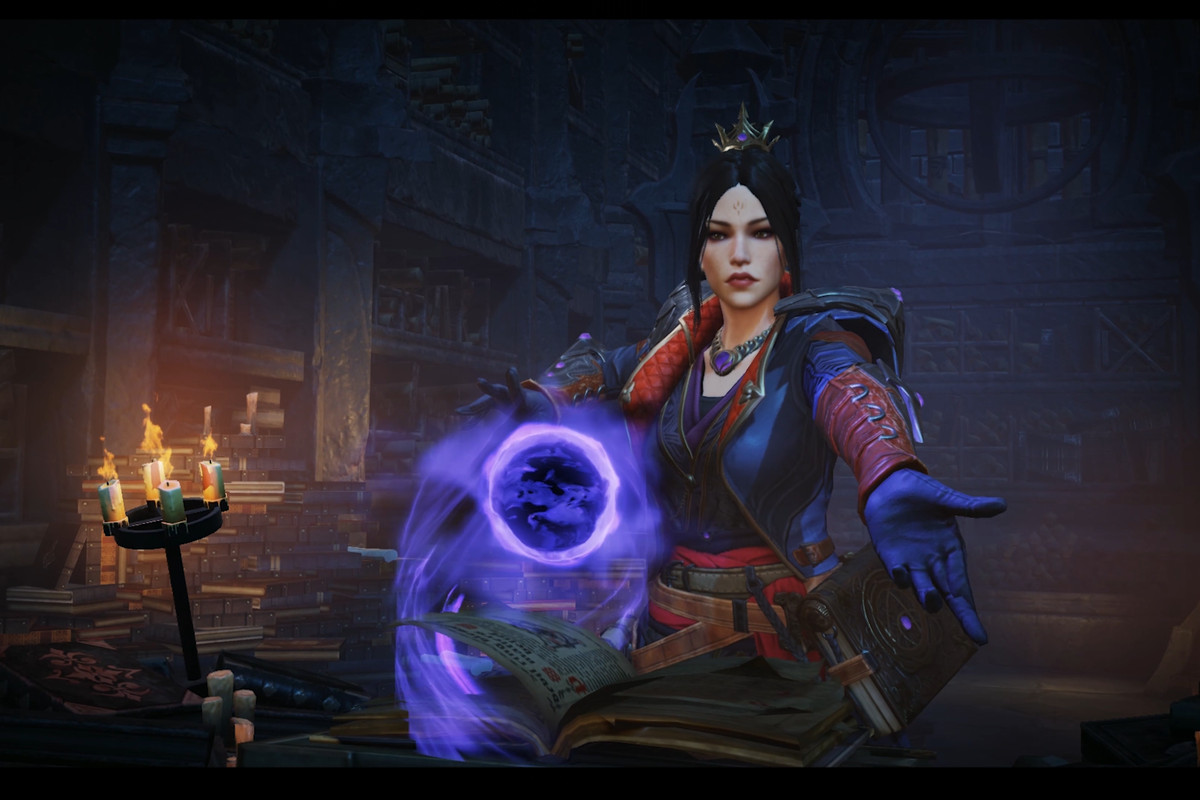 • Yellow Gems – Opt for Topaz over Citrine. Although don’t worry about it too much since they both offer pretty rubbish stat boosts. 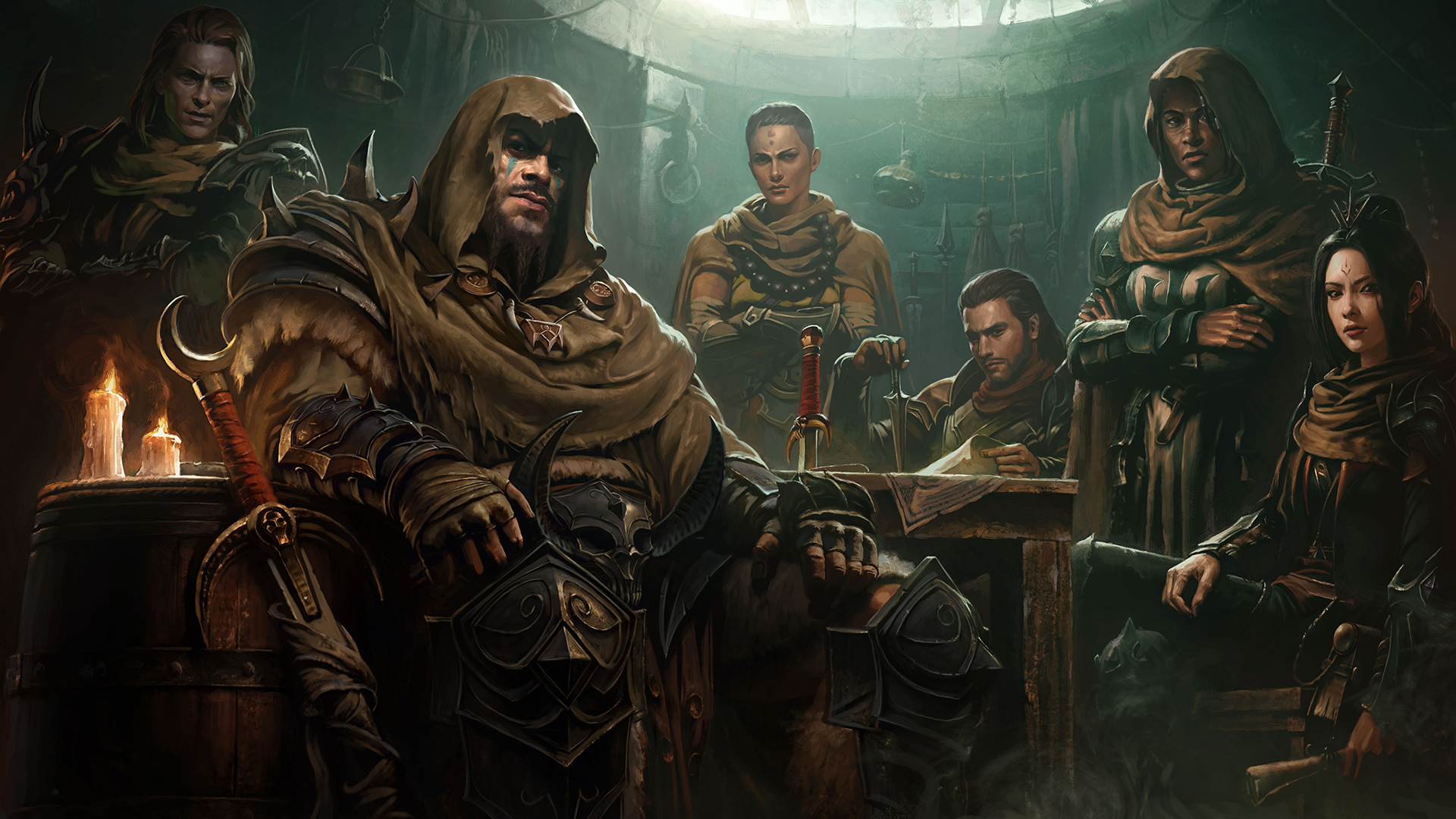 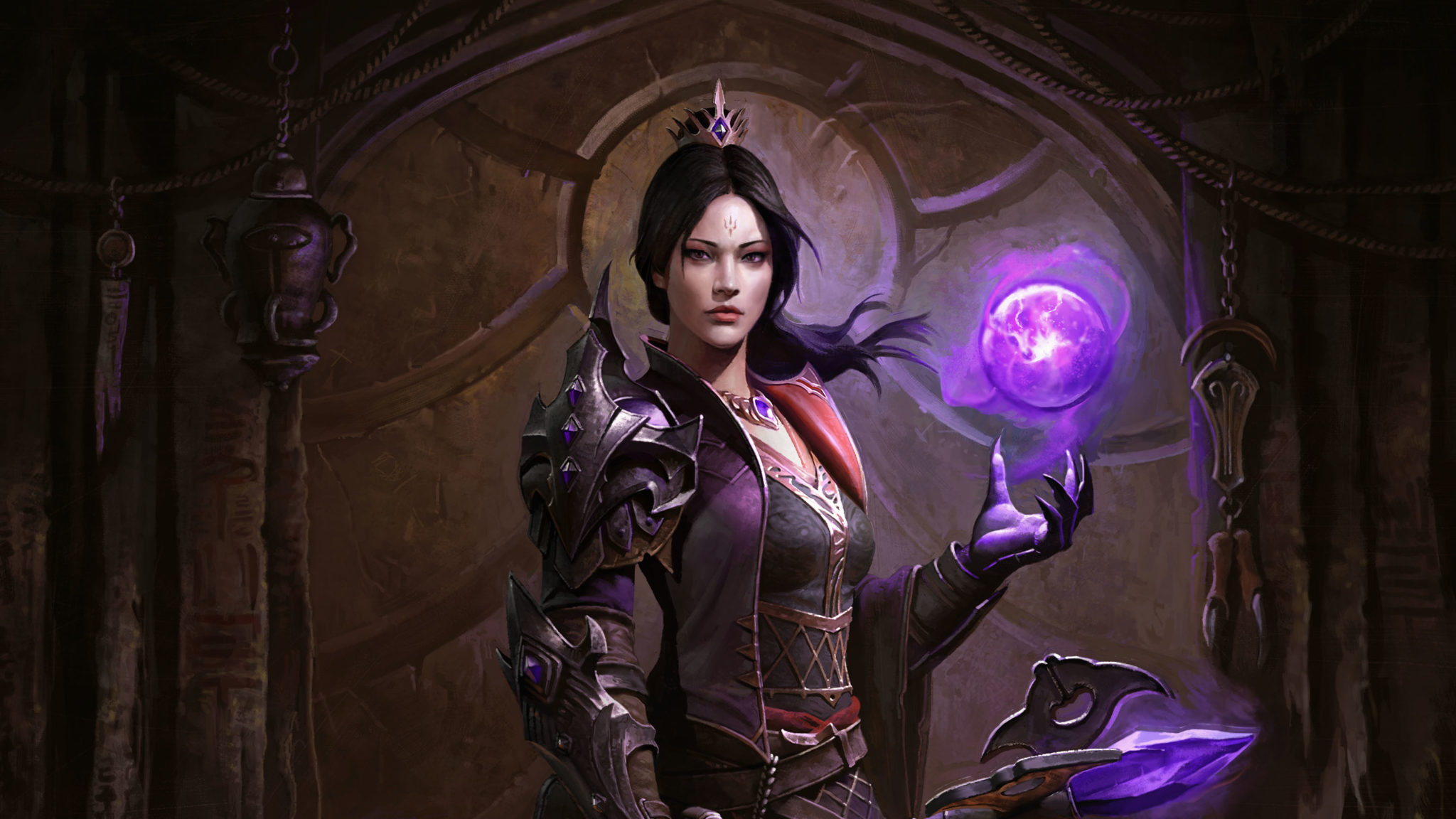 That’s everything you need to know about the best Diablo Immortal Wizard build for Season 1. If you’re looking for more Diablo Immortal guides, builds and tips then you’ll find plenty more help on the links below.