Over 50 minutes of Diablo 4 gameplay has leaked 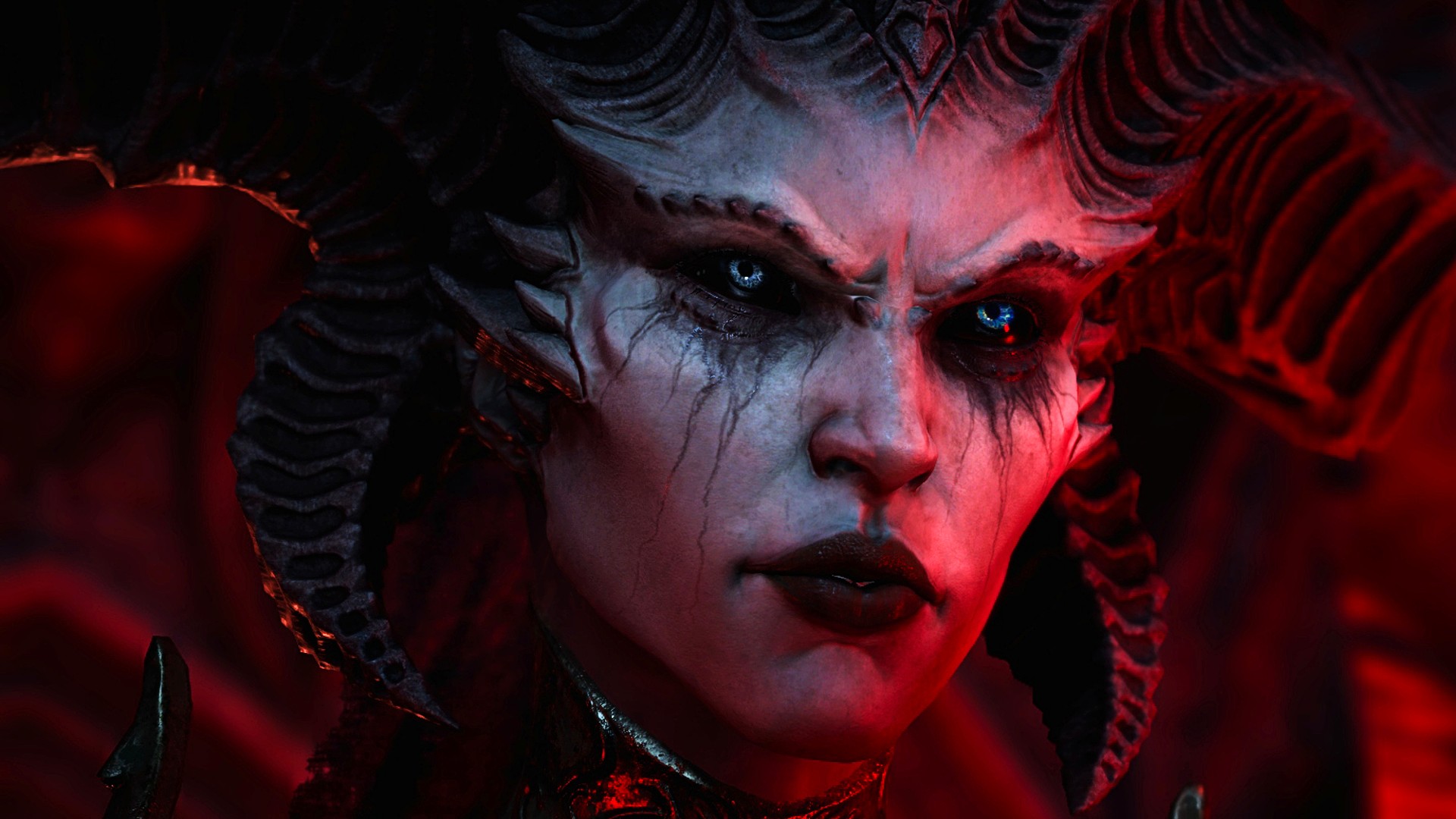 After a whopping GTA 6 leak over the weekend, Blizzard’s upcoming action RPG Diablo 4 has also experienced another sizeable leak, albeit not as bad as that suffered by Rockstar.

Over 50 minutes of gameplay footage was shared online, with most links circulating from Reddit and the  GamingLeaksAndRumours subreddit. Although the GTA 6 footage appeared to be a genuine ‘hack’ of Rockstar Games, this new Diablo 4 footage looks like it’s come from a Discord stream (Via VG247).

For those who seek out the footage (whilst it’s still available), you’ll notice that it’s emblazoned with watermarks that read ‘Private Test Build’ along with an id number. It would be fair to say then that Blizzard shouldn’t have too much trouble working out what naughty person leaked the footage.

It’s been suggested that the gameplay leak could be a result of a ‘friends and family’ alpha test which has been running since August.

For what it’s worth, the footage looks decent and in good shape. Despite this, there’s no firm official release date for Diablo 4, but we do know it’s coming early 2023, so we don’t have long to wait. 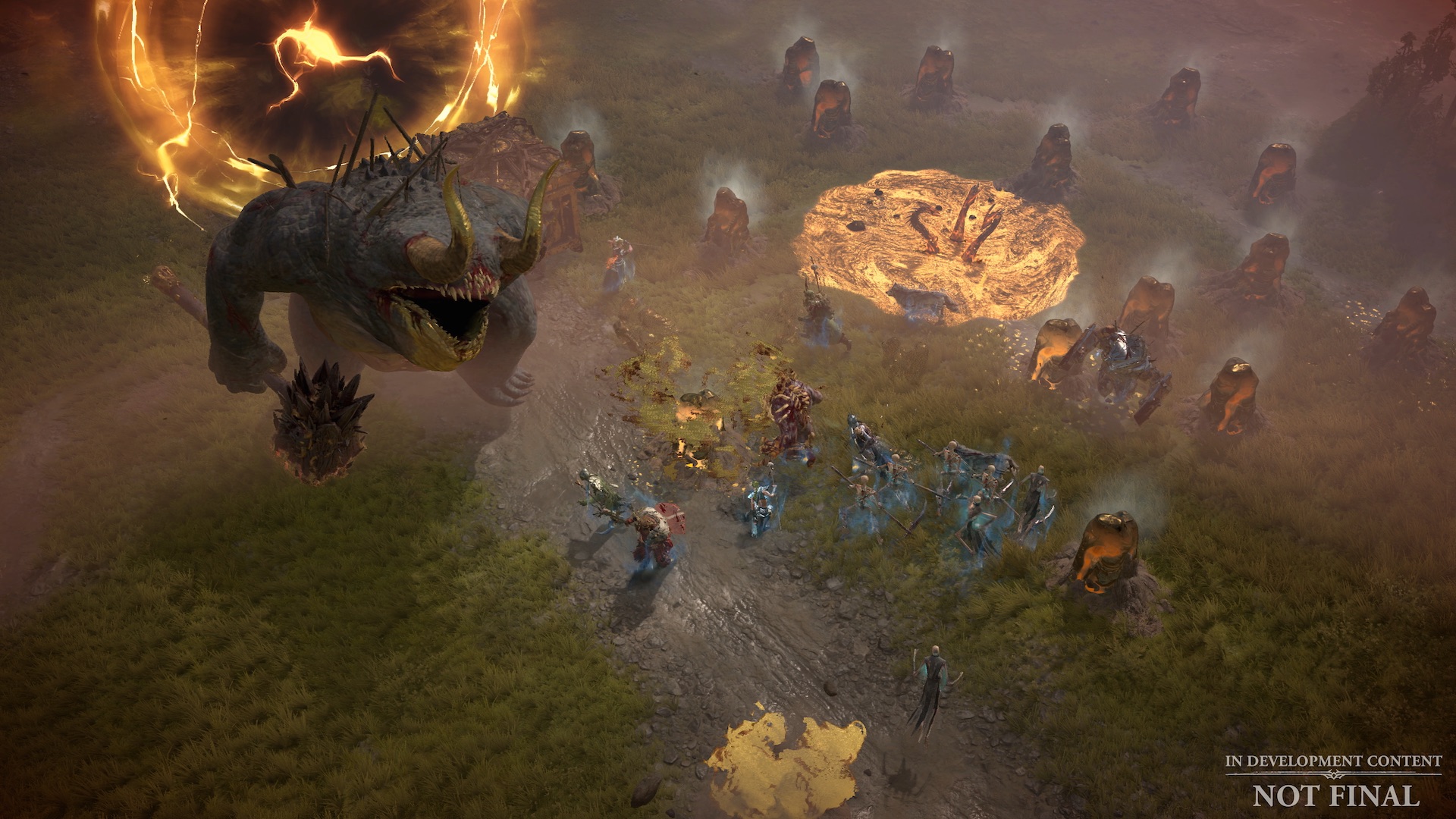 That’s everything you need to know about the Diablo 4 gameplay leak for the time being, but we can’t wait to find out more when the game drops in 2023. If you’re interested in any of the other classes in the game, follow the links below for more details. 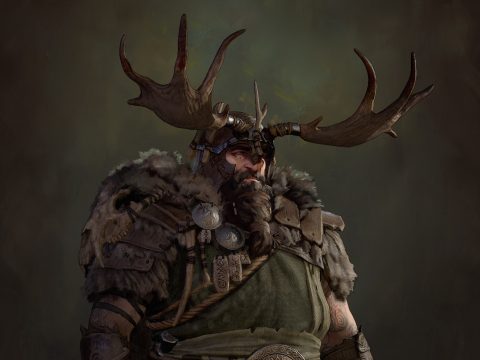 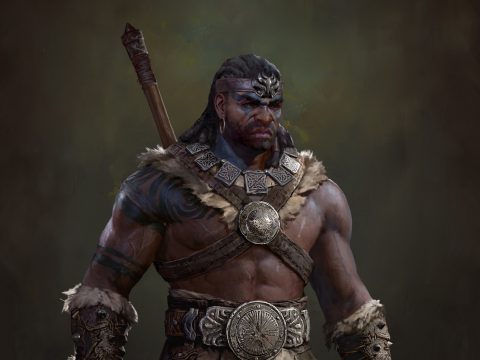 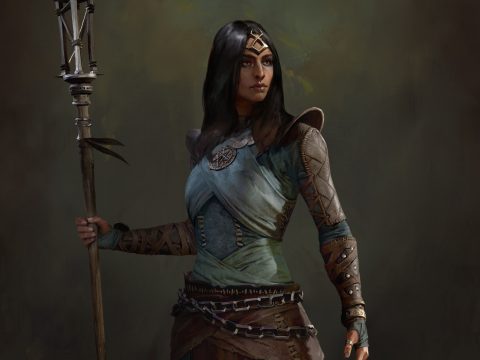