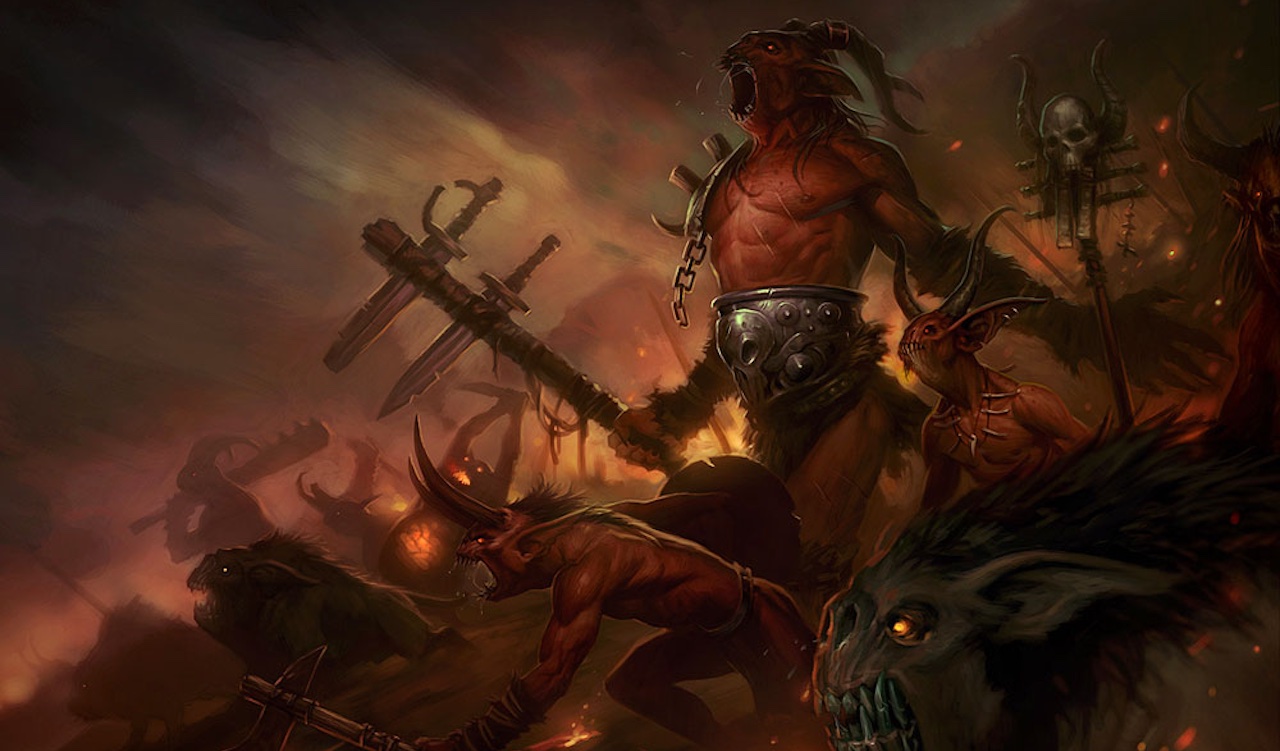 How do you get season rewards in Diablo 3? If you’ve been playing the game for quite some time you probably know this already, but there are some players who won’t know, and with new players joining the game every day, it’s helpful to have a guide to bring everyone up to speed.

Each new season of the game introduces new rewards for players to earn, no matter how long you’ve been playing. There’s always a shiny new reward or piece of gear to strive for.

But new players might not know what to do next, so if you’re not sure how to claim Season Rewards in Diablo 3, read on for a quick guide.

How To Claim Season Rewards In Diablo 3?

The Season Journey allows players to complete various quests to obtain rewards for that season. You’ll be able to earn cosmetic items to add to your collection – including Pets, Portraits, Wings, Pennants, and more – as well as more useful rewards with practical capabilities, such as additional storage space and new armor sets.

There are a total of nine chapters in the Season Journey and each successive chapter is more difficult than the previous one. But completing each chapter will offer a reward. The table just below lists what rewards are earned for each chapter.

Just remember, the Haedrig’s Gift set you will receive depends on the Class of the character you’re playing when you open each Haedrig’s Gift. To collect a full Class Set, you’ll need to open all three on the same character.

As soon as you complete Chapter 2, 3, and 4 you will be able to claim your season reward for that chapter. You do not have to wait till after all of the chapters are complete. You can claim your rewards right away.

How To Claim Diablo 3 Season Rewards On PC

PC players should see a little mail icon on the bottom left corner after you complete each chapter. Click this button to claim your Season Reward in Diablo 3.

How To Claim Diablo 3 Season Rewards On Console

It’s a bit different for console players to claim the Season Rewards in Diablo 3. Console players will instead need to go through the Season Journey menu, and click on the “View Rewards” button, and then on “Claim Rewards” for each chapter.

What Are The Season Rewards For Diablo 3 Season 27?

Beginning with Season 17, Blizzard devs began reintroducing previous rewards to make them available to players who may have missed them the first time around.

For Season 27, this means awards originally available from Season 15 are returning. In addition to the Chest and Glove slots of the exclusive Conqueror Set, a series of portrait frames themed around the struggle of the Eternal Conflict will be available. For the eager cosmetic pet collectors, Belphegor is keen to keep a grip on your coin as it accompanies you on your adventures across Sanctuary.

If you want to know what armor sets are available from Haedrig’s Gift in Season 27, follow the link.

Those who complete the Season 27 Guardian Journey will earn themselves the brand new Laurels of Knowledge portrait and the Corvus Cadaverous pet, as shown below. 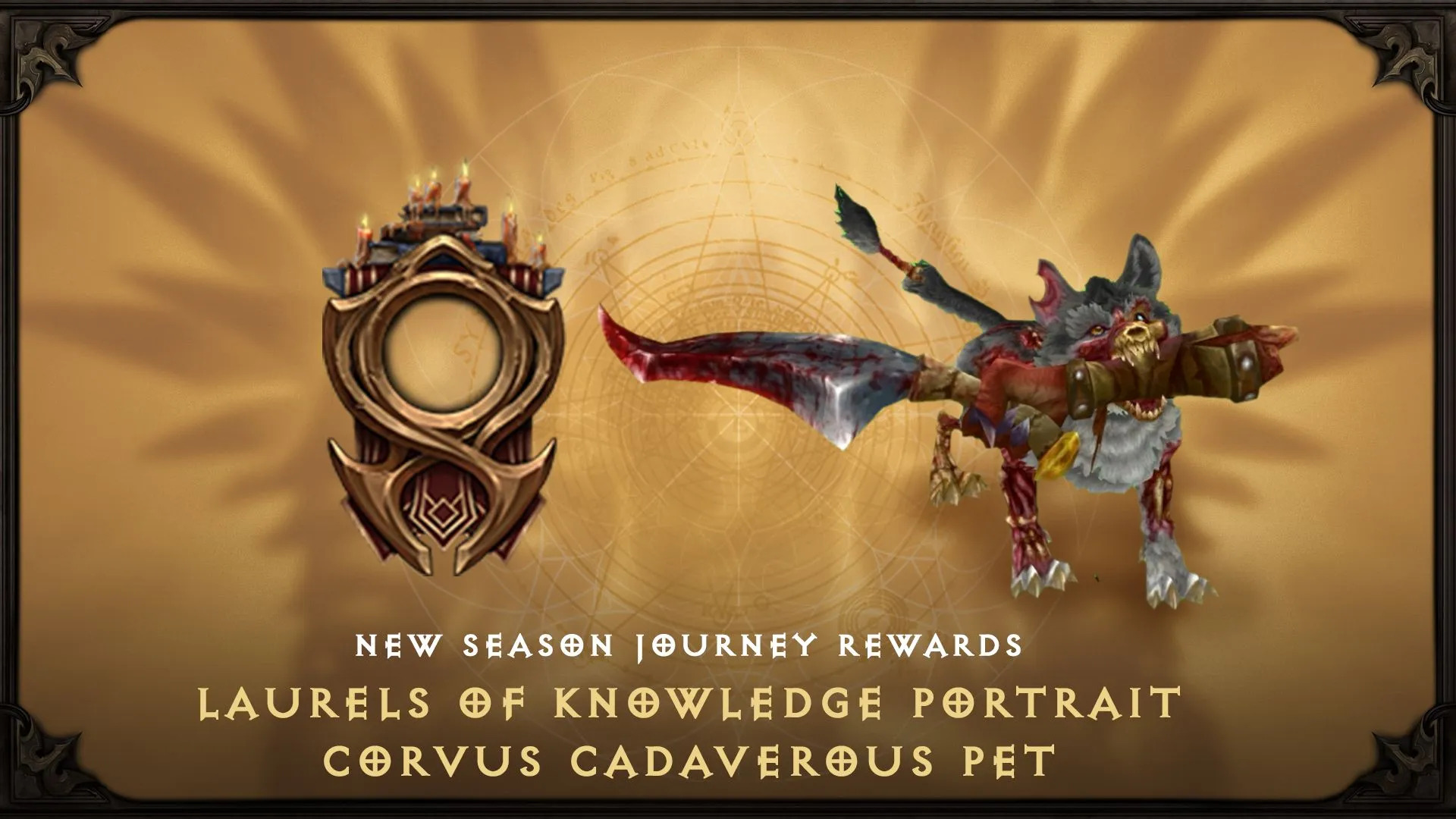 That’s everything you need to know about claiming your Season Rewards in Diablo 3. If you’re looking for more Diablo 3 Tier Lists, Builds and tips then you’ll find plenty more guides on the links below: