Diablo 3 Sanctified Powers List For All Classes In Season 27 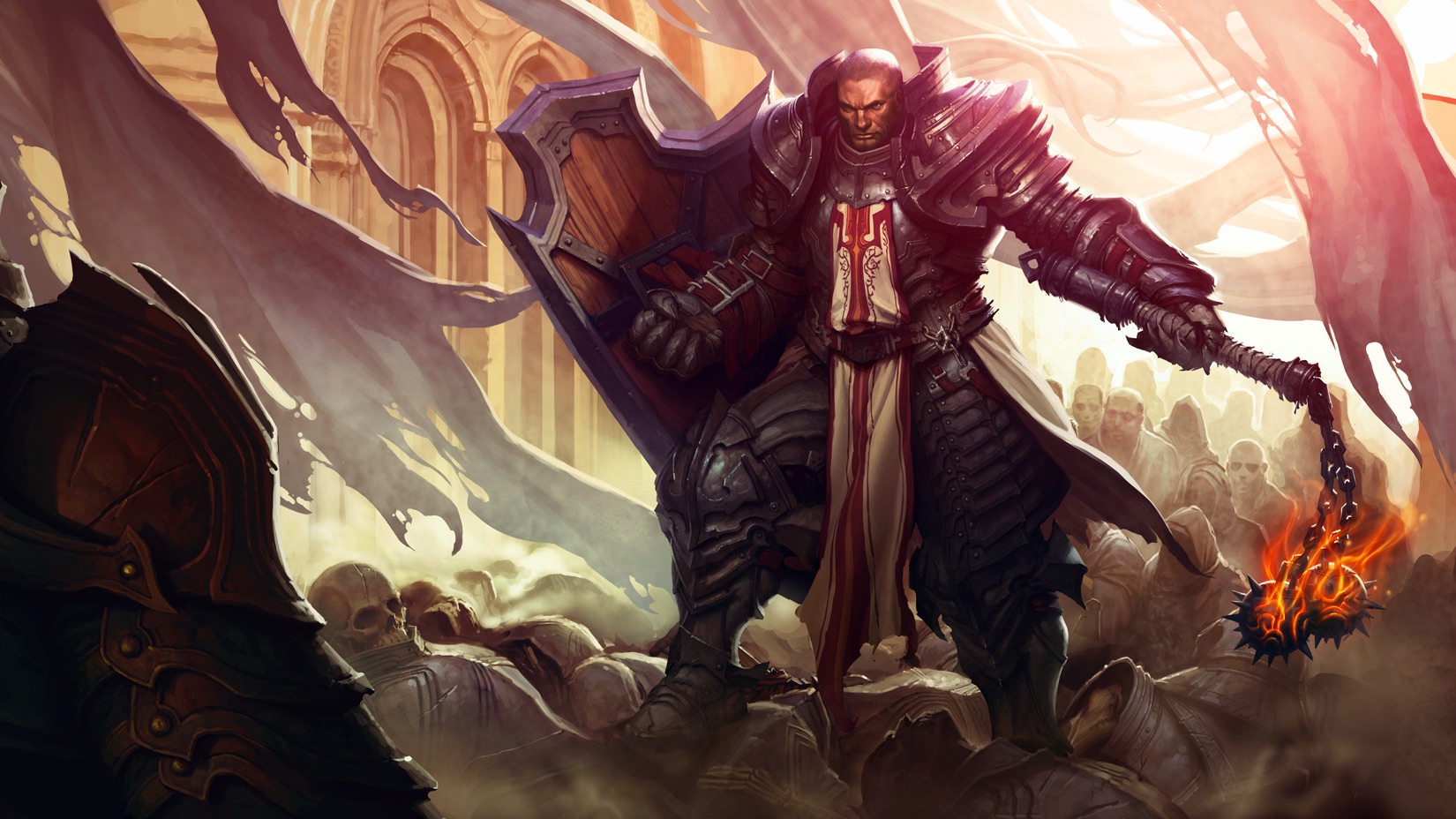 Diablo 3 is adding a new type of season-exclusive consumable in Season 27 and it also grants some unique class-specific powers for players to use too.

These ‘Sanctified powers‘ are currently available in the Diablo 3 PTR undergoing testing ready for the new seasons launch, but if you’re interested to know how they work in advance, read on for all you need to know.

How To Get Sanctified Powers In Diablo 3

Diablo 3 Season 27 introduces a new type of consumable item called Angelic Crucibles. Once uncovered by Nephalem, these heavenly artifacts can be used to Sanctify any equippable Legendary item. Sanctifying an item reforges it to have perfect Ancient-level stats on all affixes while also preserving the item’s Legendary Power.

However, it also adds one of three new Sanctified powers unique to each class (details of which are further down).

How do Sanctified Powers Work:

Below is a list of all Sanctified Powers in Diablo 3 Season 27, separated by class:

Which one will you be using first? pic.twitter.com/LBSFupSos3

That’s it – everything you need to know about Diablo 3 Season 27 Sanctified Powers. If you’re looking for more Diablo 3 Tier Lists, Builds and tips then you’ll find plenty more guides on the links below.