Diablo 3 Rakanoth: Location, How To Beat, Drops, and Quest Walkthrough

Rakanoth, the Lord of Despair, appears as the first boss in Act IV of Diablo 3.

According to Deckard Cain, Rakanoth served Andariel, the Maiden of Anguish, “with efficient brutality”.

He was also the warden of Izual during many long years that the angel suffered in Rakanoth’s own Plains of Despair.

On this page, we’re going to be taking a look at how to find Rakanoth’s location, the closest waypoint, the abilities you need to watch out for and the drops you can expect.

How To Find Rakanoth Location In Diablo 3

Rakanoth’s can be found in the Library of Fate, which is located in the 1st tier of the Gardens of Hope.

The Gardens of Hope also feature a waypoint on both levels if you want a fast travel point to visit previous areas.

You will need to defeat Rakanoth in order to free Auriel and complete “The Light of Hope” quest in Act IV. 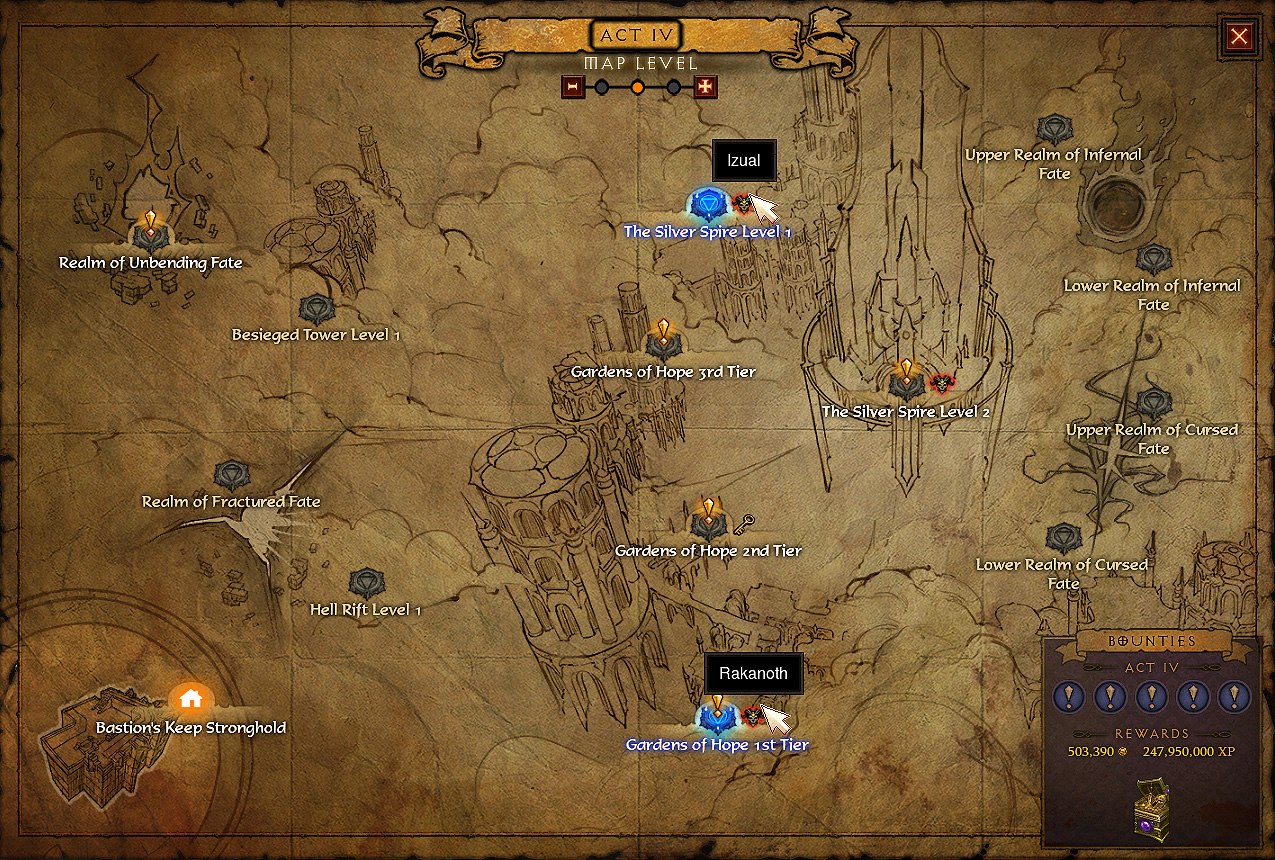 How To Kill Rakanoth in Diablo 3

Rakanoth will rely on melee attacks but curious some of his most devastating attacks start from far away.

For instance, Rakanoth will teleport and use Blade Strike to lunge his arm blades at your character for high damage.

It’s also possible that on high GR that he can one shot players. Thankfully most players have now noticed that he has a tell. He’ll bring his arms in together in an animation just before he teleports, this should hopefully give you just enough time to jump out of the way.

Likewise, players found that he will usually teleport if you are outside his melee range every 15 or so seconds. So try to approach the boss fight from the perspective of staying close (but not too close) to him. 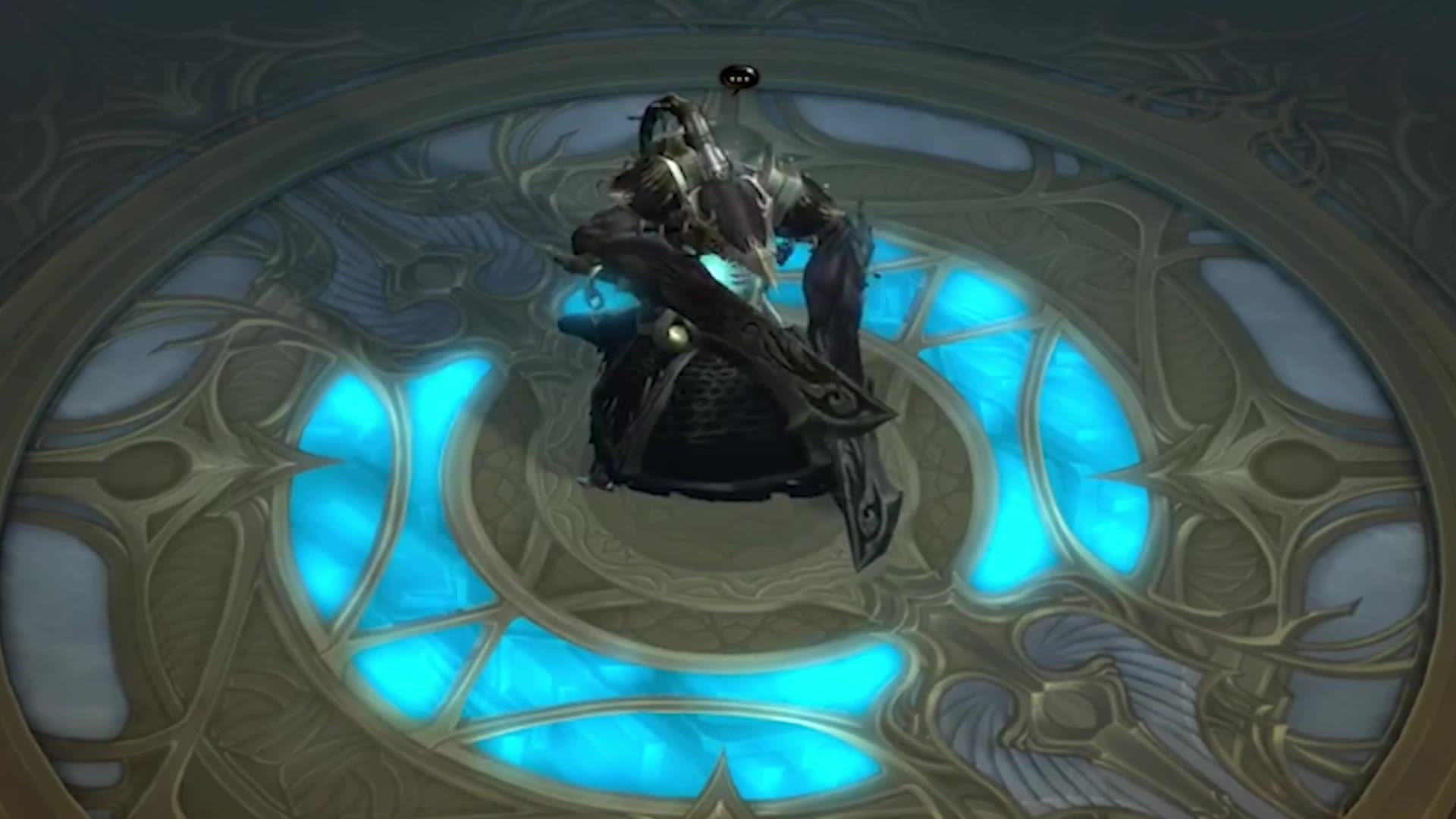 As a reminder, here is a look at the rest of Rakanoth’s abilities:

Still need help? Have a watch of the video below

Rakanoth has a chance to drop the Hand of Despair.

This is a normal Fist weapon that’s typically used as a transmog option for players. You can find the weapons stats just below for those intersted.

That’s everything you need to know about the Rakanoth Boss in Diablo 3. If you’re looking for more Diablo 3 Tier Lists, Builds and tips then you’ll find plenty more guides on the links below: 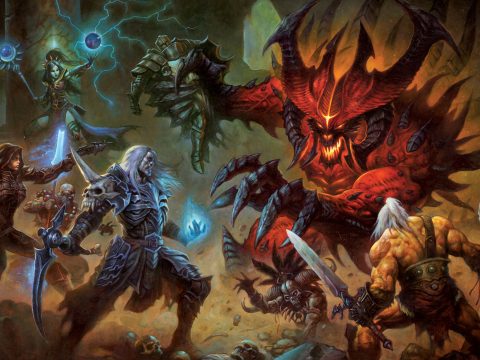 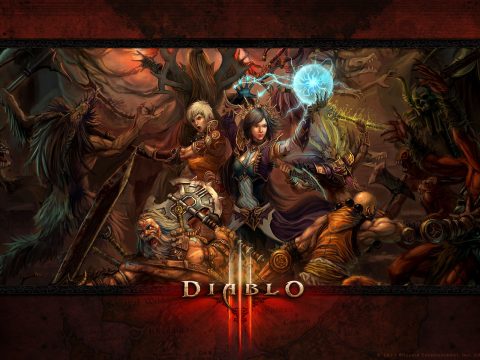