Diablo 3 Ghom: Location, How To Beat, Drops, and Quest Walkthrough 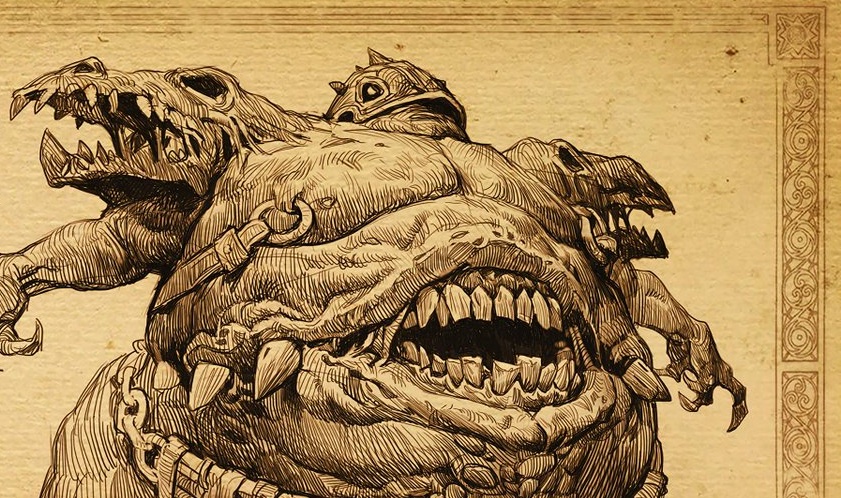 Ghom, the Lord of Gluttony, appears as the first boss in Act 3 of Diablo 3. Ghom acts as a servant of Azmodan, the Lord of Sin and one of the four Lesser Evils in the game.

Defeating Ghom completes the last quest in Bastion’s Keep, and allows the character to progress across the battlefield to take Rakkis Crossing into Arreat Crater.

On this page, we’re going to be taking a look at how to find Ghom’s location, the abilities you need to watch out for and any drops you can expect.

Where is Ghom In Diablo 3

The Diablo 3 boss Ghom can be found in ‘The Larder’, which is a zone just past ‘The Keep Depths Level 3’ in Act 3. You will encounter Grom as part of the quest “The Breached Keep”.

The Larder is pretty bare and consists of one larger square room with four indestructible pillars. The room also doesn’t include any special objects, except for a Half-Eaten Guard who drops a lore book called Ghom’s Log, which reads:

“The human prisoners are panicking now? They must have noticed that fresh meat only comes after one of their number is dragged away, screaming… This will not hold. Slaughter the ones who starve themselves and feed them to their hungry friends. When those ones are fully stuffed… I will be ready to dine.”

Ghom’s location in Diablo 3 Adventure Mode is the same as his campaign location. You’ll find him in ‘The Larder’. Also remember that bosses are marked on waypoints and you should look for their symbol, which is a red demon head in adventure mode. 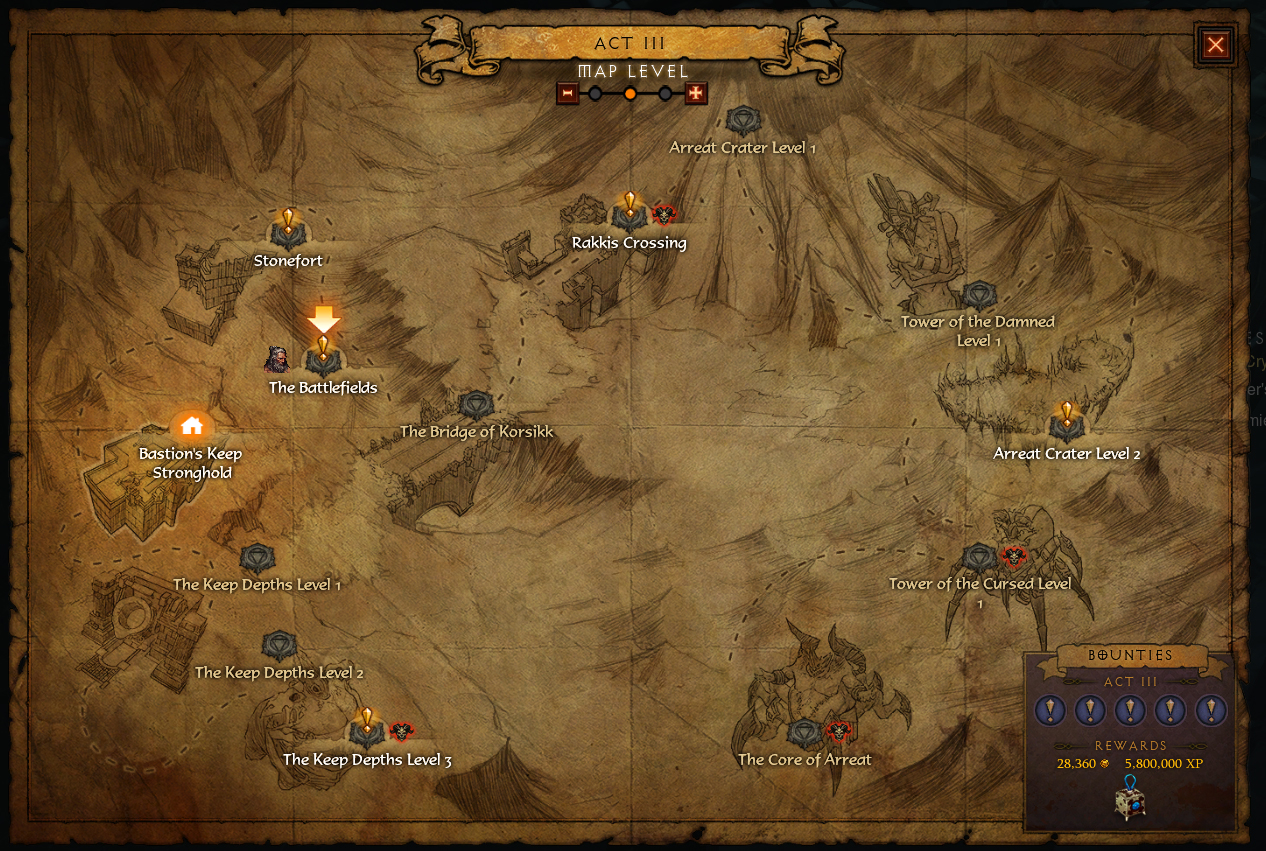 How To Kill Ghom in Diablo 3

Ghom isn’t the most difficult boss in Diablo 3. Whilst he has plenty of different attacks (listed further down), for the main players need to simply avoid the poisonous fog, which can very quickly fill the entire room if Ghom isn’t dispatched quickly.

The fog is his main attack, but he also has a couple of melee attacks which you need to watch out for. Occasionally he’ll use his slime attack, which also spawns two to three small slime monsters. These slime monsters drop a guaranteed Health Globe when killed, so make sure to kill them asap for a quick health boost before you turn your attention back to Ghom. 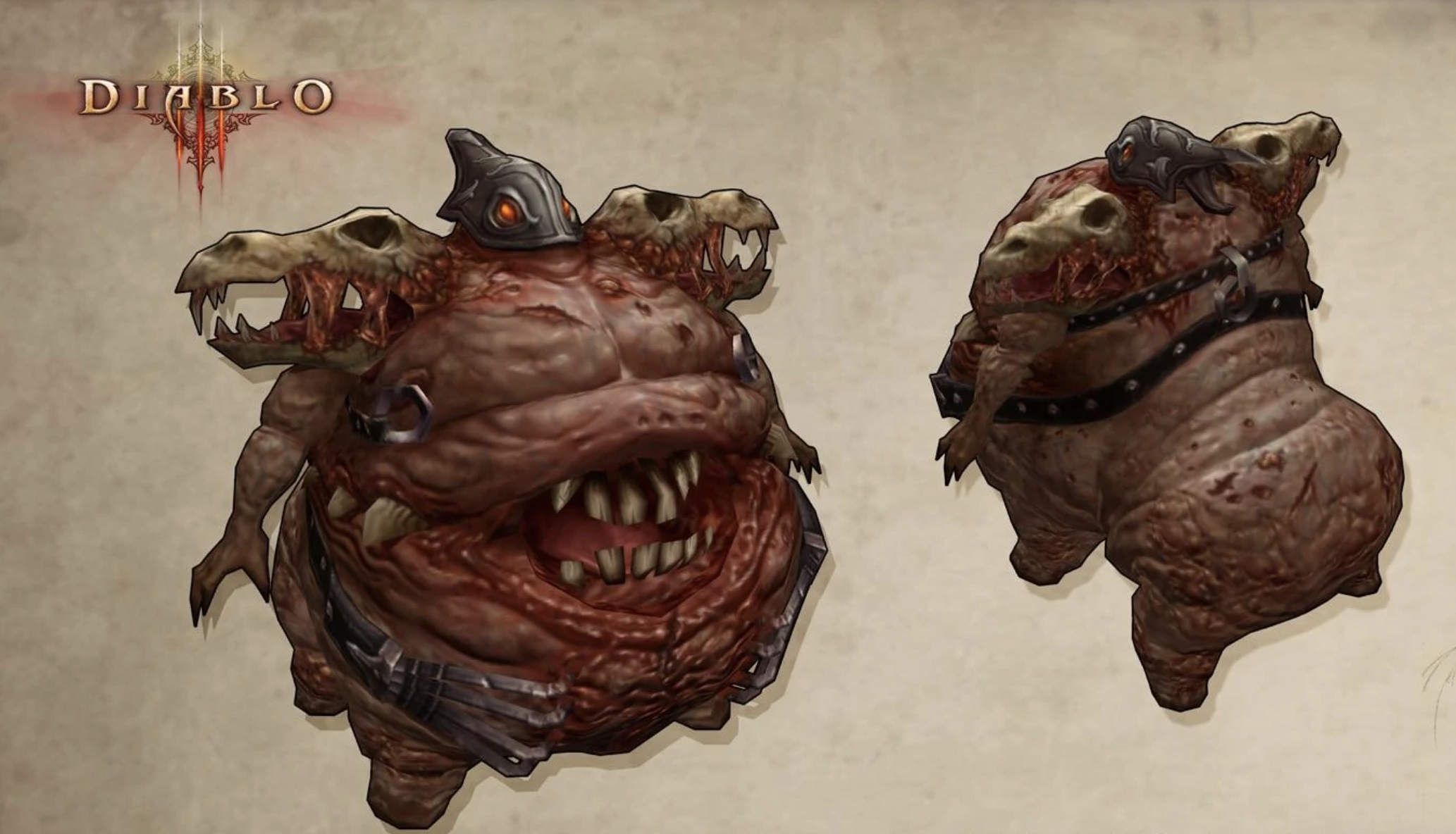 As a reminder, here is a look at the rest of Ghom’s abilities:

Ghom doesn’t have any specific or noteworthy drops from this fight. Although for some reason the devs have added a 1% chance that a Louisiana license plate drops in addition to his normal loot. This is a sly reference to the movie Jaws.

Obviously, you may still want to farm Ghom if there are any special items dropping in a given season. For instance, Ghom was a decent boss to farm for Sin and Destruction Soul Shards in Season 25.

That’s everything you need to know about Ghom in Diablo 3. If you’re looking for more Diablo 3 Tier Lists, Builds and tips then you’ll find plenty more guides on the links below: