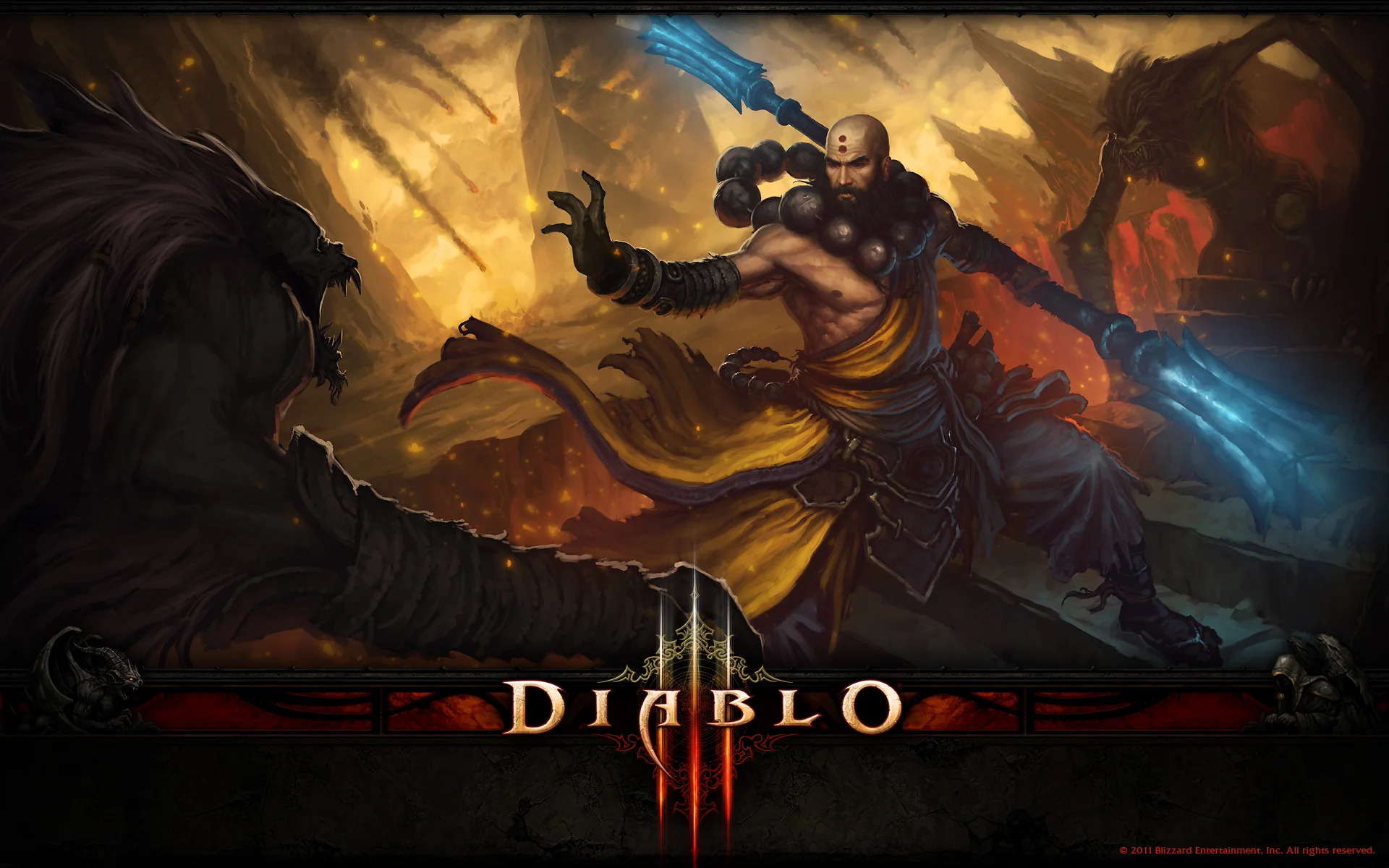 Using the best Diablo 3 Monk build for Season 26 will be absolutely essential for players wanting to push the limits of what’s possible. The better the build, the better the chance you have of topping the Diablo 3 Leaderboards.

That said, we imagine that if you’re reading this you want to know what Monk build to run use in the current season. It doesn’t matter if you’re a beginner, or a seasoned pro, it always helps to assess your options before you start levelling up and beginning that new season grind.

Assuming you’ve read our Diablo 3 Season 26 Tier List, you’ll likely already know the best S Tier builds from the F Tier flops. However, if you read on we’ll take you through everything you need to know to ensure you have the best Monk build in Season 26.

Absolutely. If you’re intrigued by the possibility of using the Monk class in Season 26 you’ll have the option of not one, but two of the best builds in the game this season for Solo Greater Rift pushing. Intriguingly if you were playing Diablo 3 in Season 25 you’ll recognise both builds.

In Season 26 players should opt for either the Legacy of Dreams Wave of Light Monk or the Inna Mystic Ally Monk.

Both builds can be considered S-Tier and according to the numerous Diablo 3 experts on Maxroll.gg the LoD Wave of Light Monk is the best of the bunch. Not just for the Monk class, but potentially the best build for all classes this season. The Inna Mystic Ally Monk, is by no means a slouch though, and still easily in the top 5 builds of Season 26.

It’s also worth considering that the Inna set is part of the Haedrig’s Gift for Season 26, making it also one of the simplest builds to acquire and assemble. Something to keep in mind.

All in all, yeh it’s fair to say the Monk class is a very decent option in Season 26. 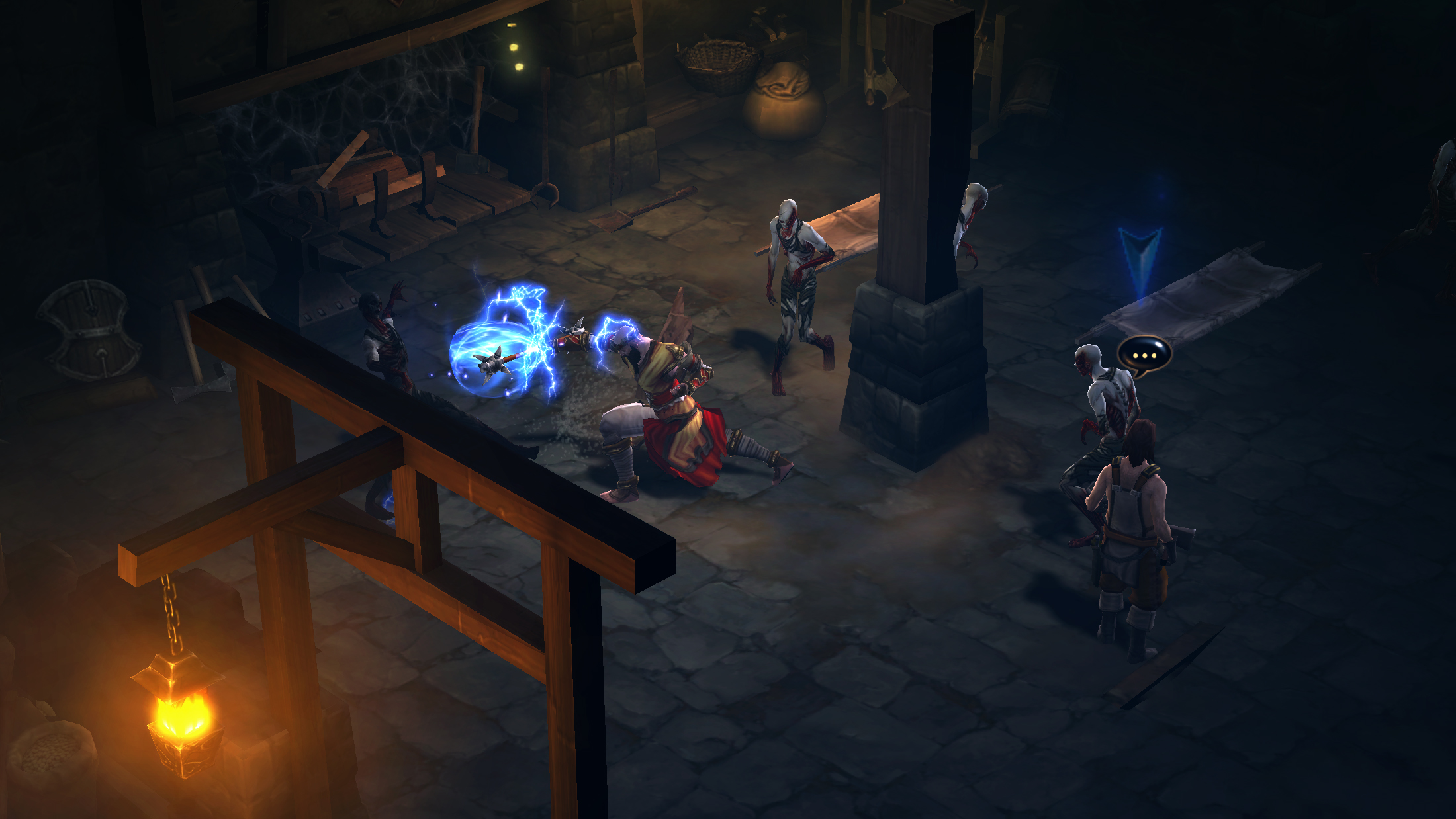 What is the Best Monk Build in Diablo 3 Season 26

If you’re targeting the highest greater rift levels in the game, and also want something that’s super-fast, you really can’t go wrong as this is the strongest build in Season 26, period. It is slightly more difficult to fully gear this build, those who are willing to put in the graft will be rewarded in kind. 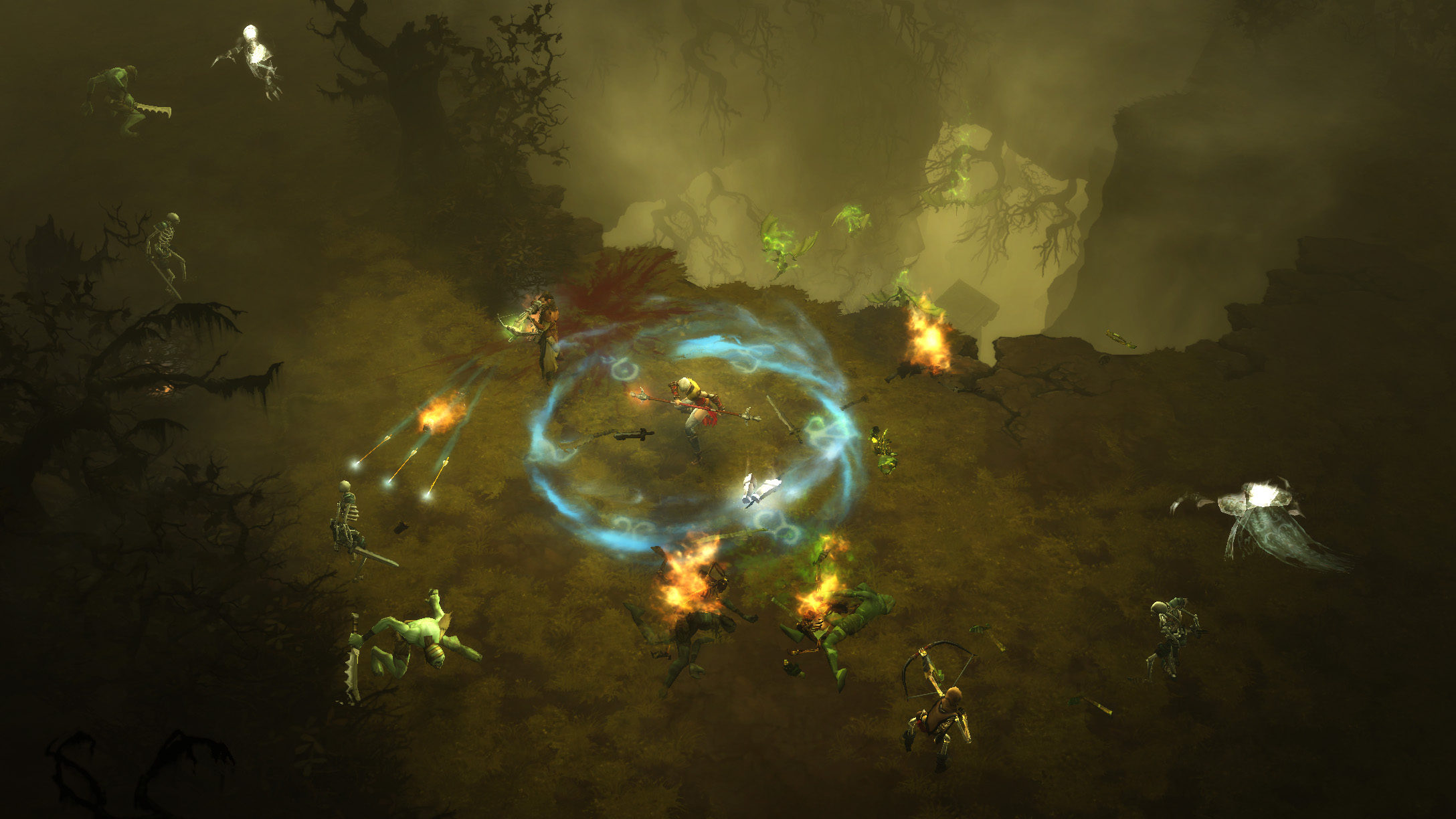 Since this build is reliant on the Legacy of Dreams gem you don’t need to worry about set bonuses.

As a reminder, the legendary gem details that every legendary item you have equipped will increase your damage dealt by 3.75% and reduces your damage taken by 2%. This is in spite of not having any set bonuses equipped. 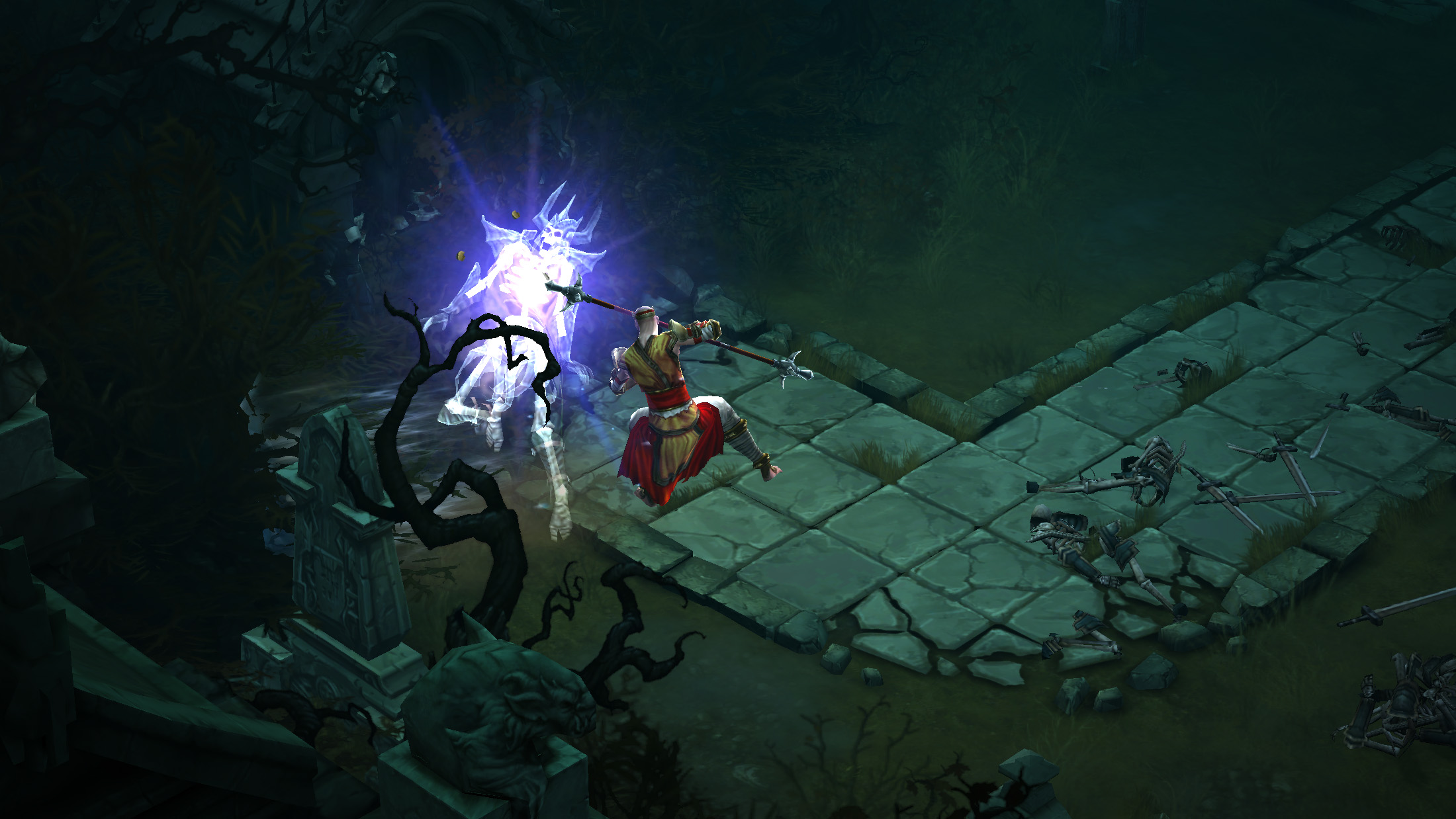 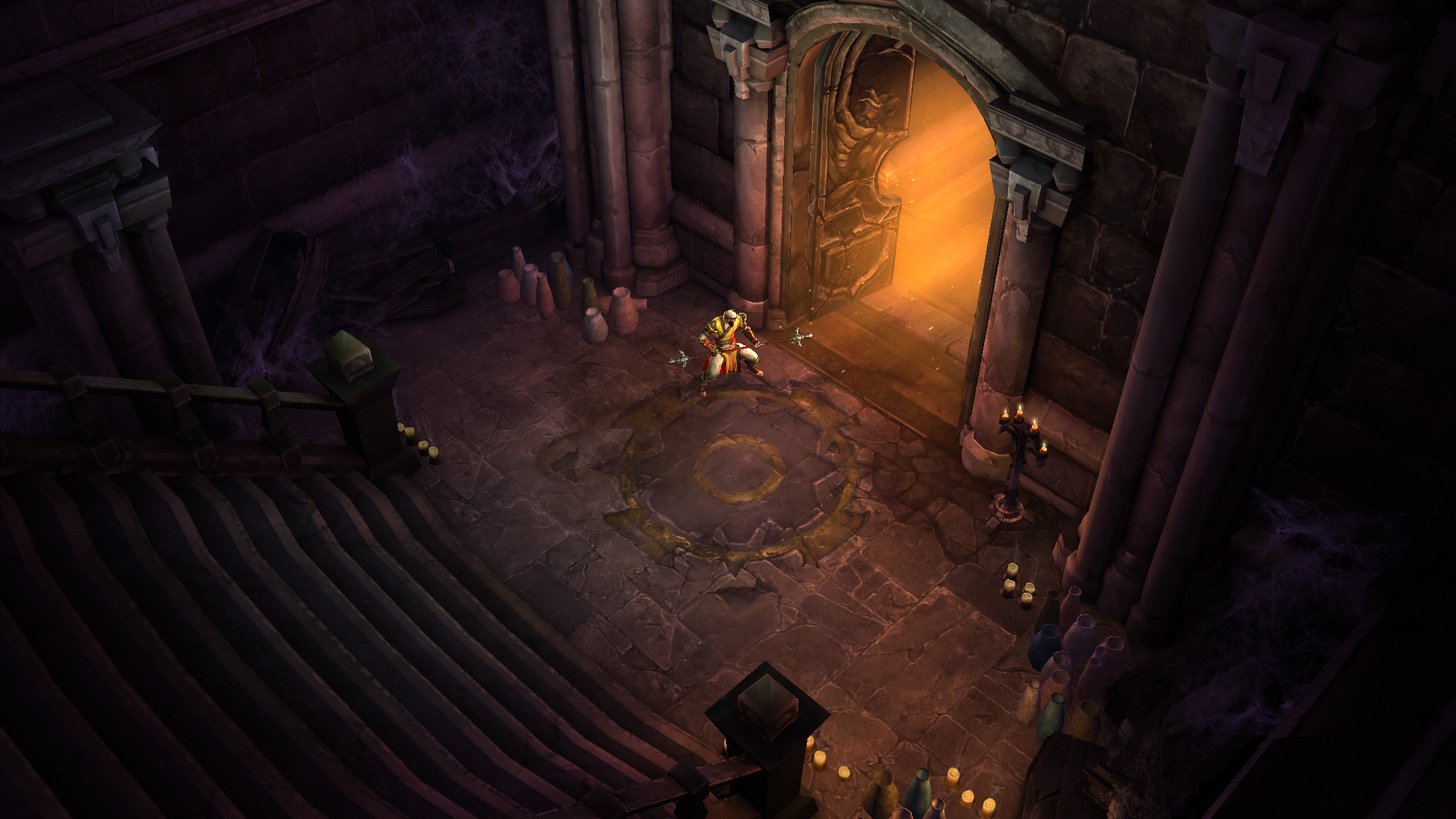 It’s worth noting that whilst the video itself was made for Season 24, but thankfully the video covers also covers the non-seasonal variant which means it’s still relevant for Season 26 players.

As we noted previously in the guide there’s another very good Monk build worth considering in Season 26: the Inna Mystic Ally Monk.

If you’re looking for something else to try outside the Inna Monk, there’s a whole heap of A-Tier choices for the class. Also it’s worth remembering that A-Tier builds are only 5 Greater Rifts behind S-Tier builds.

When it comes to those A-Tier options, you’ve basically got three different varieties of the Tempest Rush Monk, utilising the Sunwuko, Patterns of Justice and Legacy of Dreams sets. Admittedly though, there’s not a whole lot between them.

All in all, if you want to opt for something different in Season 26, go with Inna Mystic Ally Monk; and if you fancy knowing more about this build, follow the link below for a complete build guide.

That’s it – everything you need to know about the best Diablo 3 Monk build for Season 26. 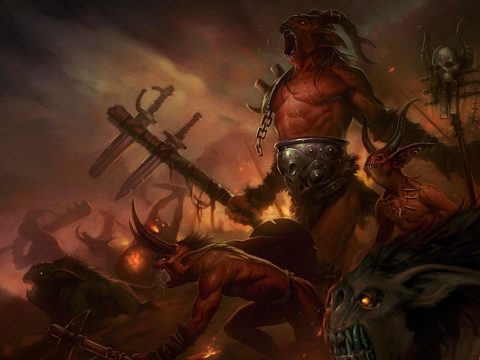 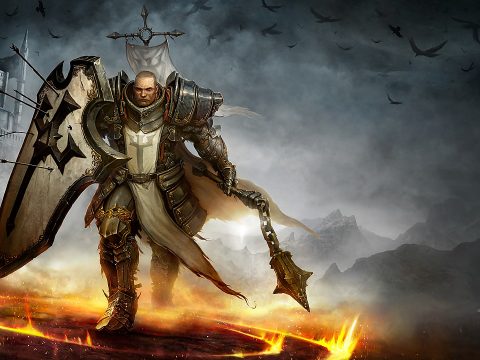