Diablo 3 Adria: Location, How To Beat, Drops, and Quest Walkthrough 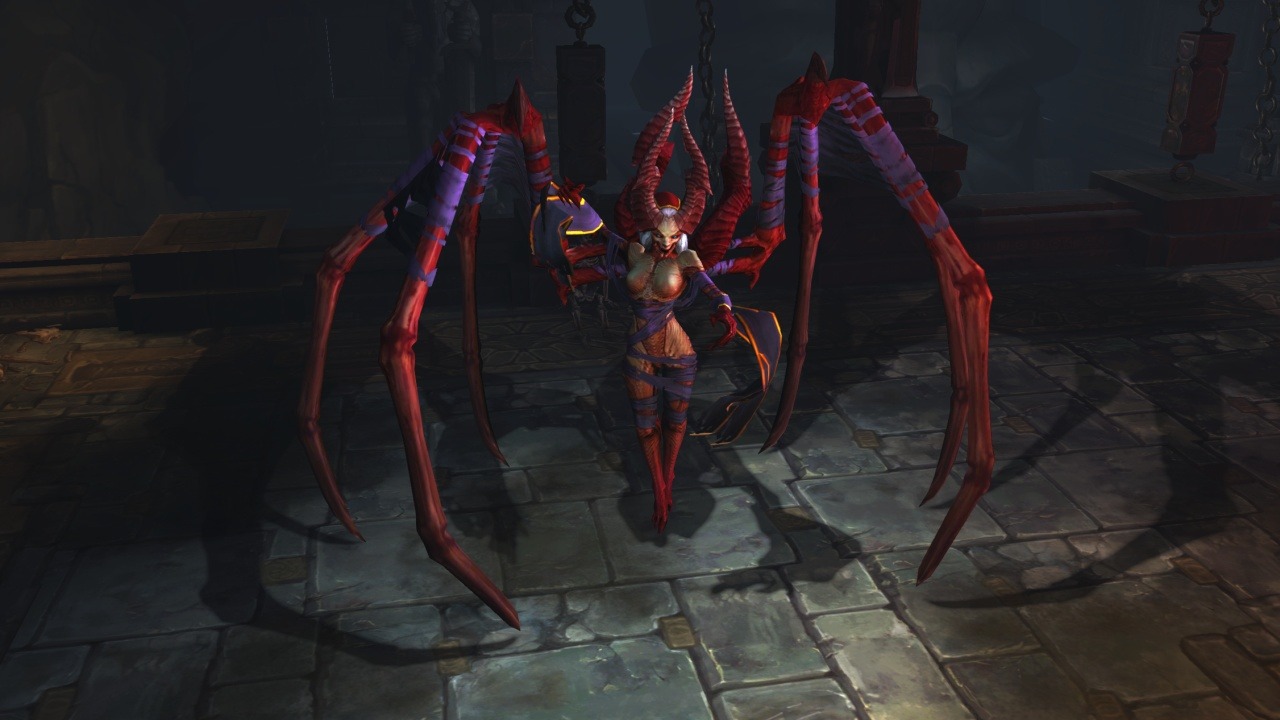 Adria was first introduced in Diablo 1 as an NPC merchant who sold potions, spellbooks, and more. She returned in Diablo 3 as a key story-teller and quest-giver who assists in the battles against the Prime Evils in Acts 2 and 3.

However, in Act 4 of the game, Adria’s betrayal is revealed, as she intends to use the Black Soulstone to betray humanity on behalf of Diablo, the Lord of Terror, who in turn will begin his assault on the High Heavens.

This is far from the last time we run into Adria, who returns to the game in Act 5 as part of the Reaper of Souls expansion.

On this page, we’re going to be taking a look at how to find Adria in Diablo 3, her map location, the abilities she will wield in battle, and what sort of drops you can expect from defeating her.

How To Find Adria In Diablo 3

The last time we saw Adria in Diablo 3 was following the betrayal that ends Act III in the main campaign. She does not return for the remainder of the regular game but reappears in the fifth act of the game; during the Reaper of Souls expansion.

Adria will be encountered during the fourth story mission of Act 5, which is titled ‘The Witch’.

Adria’s boss fight location is found in The Great Hall of Corvus, which is a zone within the ‘Ruins of Corvus’.

When you first enter the Great Hall you should see the witch standing next to her pool of blood at which point a cut scene will begin showing her transformation.

Adria’s location in Diablo 3 Adventure Mode is the same as her campaign location. You’ll find her in The Great Hall of Corvus. Also remember that bosses are marked on waypoints and you should look for their symbol, which is a red demon head in adventure mode. 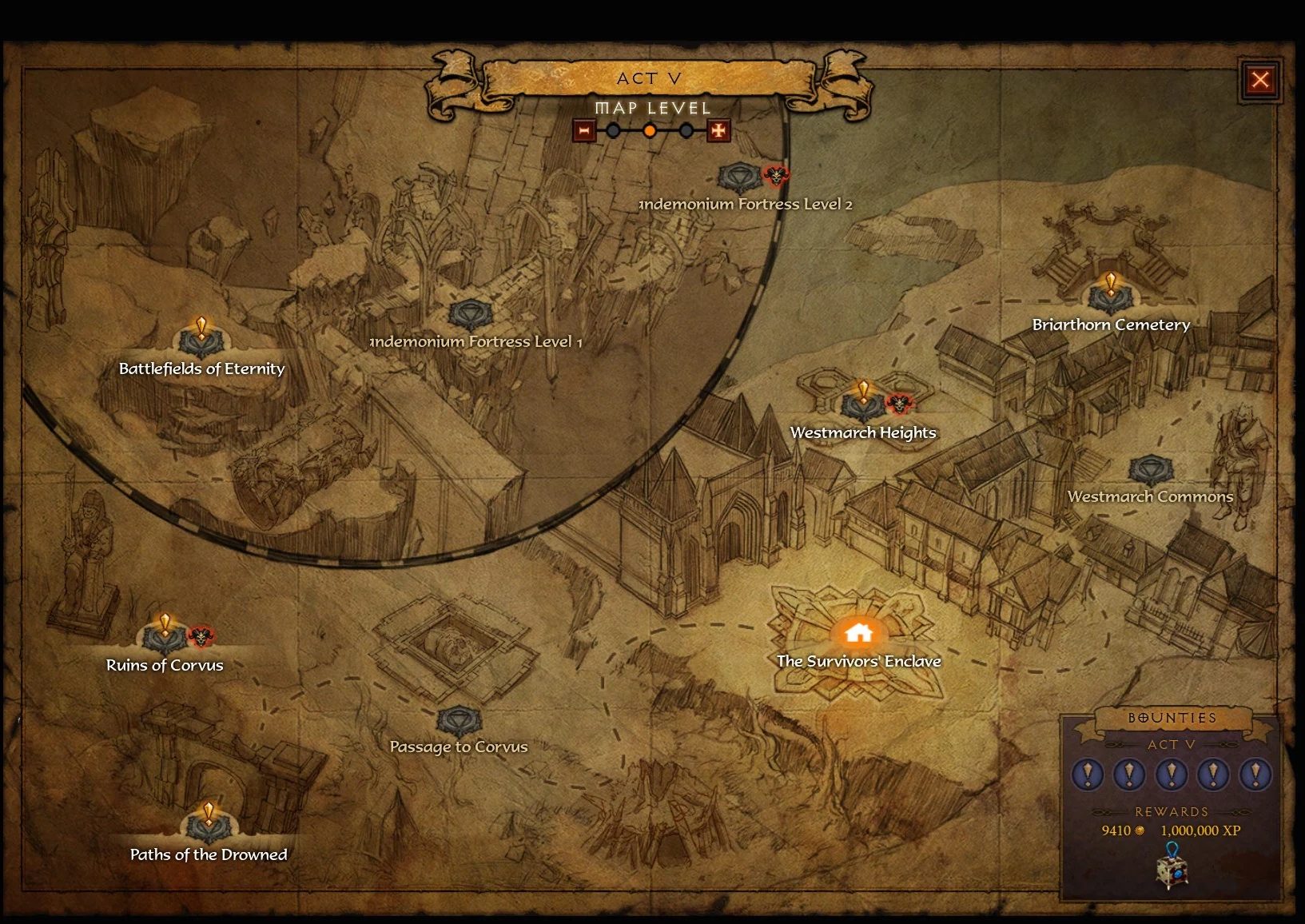 How To Beat Adria In Diablo 3

Adria only has a single phase of combat and she isn’t actually that difficult to defeat, she’s just a bit of a nuisance and it can be a little longwinded.

The key is making sure to keep moving and keep the damage coming as you can quickly become overwhelmed by her Blood Oozes. You must try to avoid these blood creatures or they’ll explode leaving a pool of blood which will deal Physical damage to you over time. Given these blood creatures do not despawn, and she teleports around, it will make the fight particularly tricky the more blood oozes on the battlefield.

You just need to keep moving, and deal as much damage to her as quickly as you can to end the fight asap. That’s it really.

As a reminder, here is a look at the full rundown of Adria’s abilities:

On Torment difficulty, Adria does not have a Enrage timer in the conventional sense. Instead, players will become more and more overwhelmed by her Blood Rain until eventually it covers the entire arena, making it impossible to move without taking damage.

What Does Adria Drop In Diablo 3

Adria doesn’t have any specific or noteworthy drops from this fight.

You may still want to farm Adria if there are any special items dropping in a given season. For instance, Adria was a decent boss to farm for the Hatred Soul Shards in Season 25.

That’s everything you need to know about the Adria boss fight in Diablo 3. If you’re looking for more Diablo 3 Tier Lists, Builds and tips then you’ll find plenty more guides on the links below: