Earlier this year it was reported that Bungie were working on a Destiny Mobile Game alongside Chinese tech company NetEase.

At the time a report from The Game Post pointed to the Linkedin profile of a NetEase employee who stated they were working with Bungie to develop “an unannounced FPS mobile game”.

In addition, an anonymous source familiar with NetEase’s development plans told The Game Post that the studio is working on a new new Destiny game.

“The title has been in development for well over two years now…It has also been suggested that this unannounced Destiny game from NetEase is not related to Bungie’s current flagship title — Destiny 2.”

Now further patents have heavily hinted at yet more working going on behind the scenes of Bungie’s mobile game.

The six new patents were reportedly filed in March of this year, but only published last week.

Whilst these patents all feature the typical controls you would expect for a touchscreen device, one of the patents specifically mentions Destiny and Destiny 2 in relation to the patented virtual controller technology.

Modem computer controller systems, such as those used by computer and video games, as well as by general-use operating systems, employ a variety of techniques to network controller data within requests between a client and server machine for online gam ing. Complex networking solutions exist for computer or console / server communication for first-person games (e.g., the DESTINY and DESTINY 2 series) as described in US Pat. No. 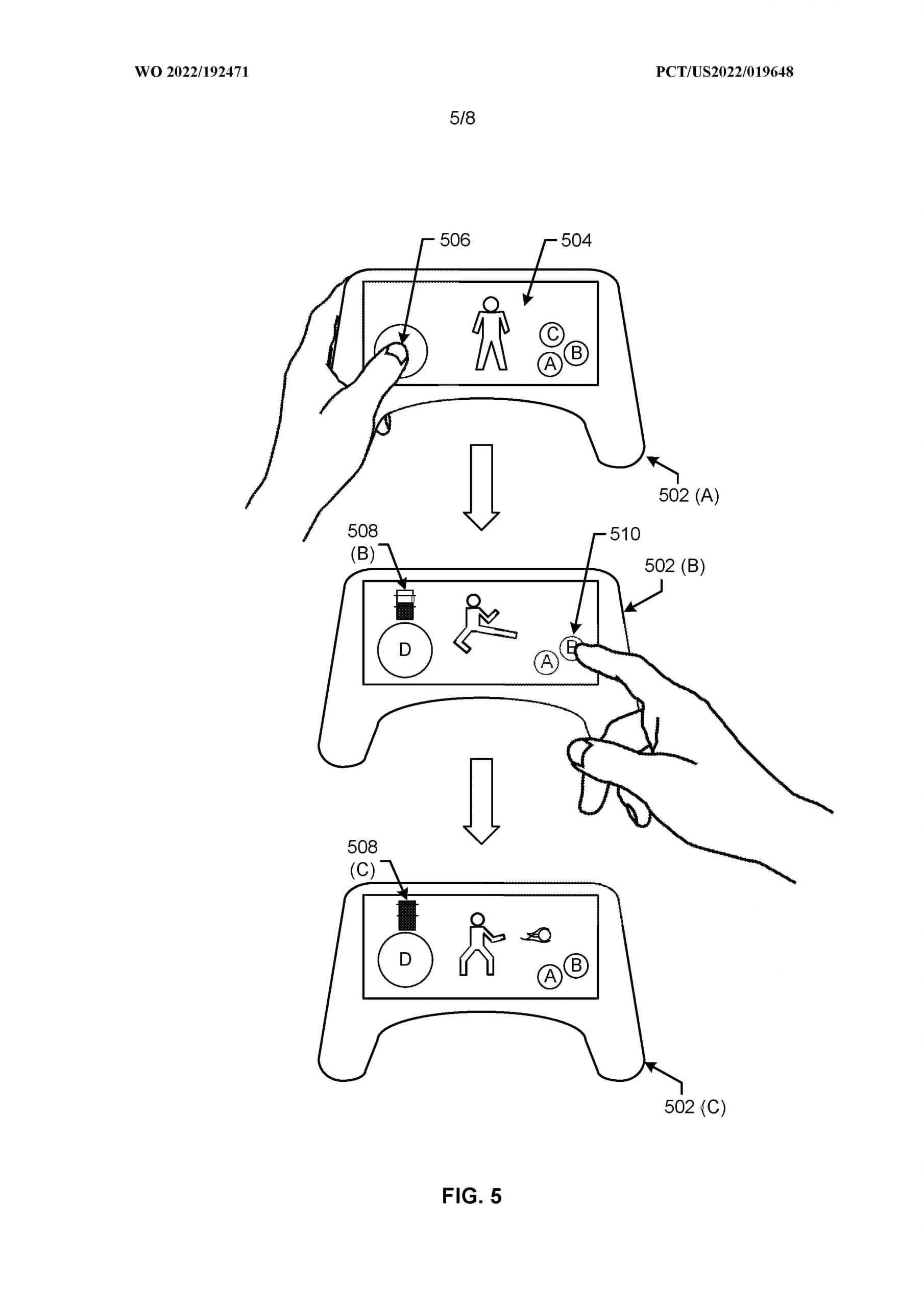 Back in 2018 NetEase invested $100 million in Bungie to become a minority shareholder of the company.

Speaking at the time, the studio posted a new blog post that stated the deal would help the company “explore new directions” and “build new worlds”.

Bungie CEO Pete Parsons has also previously told GamesIndustry.biz that the deal with NetEase was a way to further its ambitions as a “global, multi-franchise entertainment studio”.

In addition, Parsons specifically referenced that NetEase “also have a significant amount of experience in mobile we don’t have.”

That’s everything you need to know about the Destiny Mobile Game right now. However, if you’re looking for some Destiny 2 guides then follow the links below for more helpful tips, tricks and explainers.