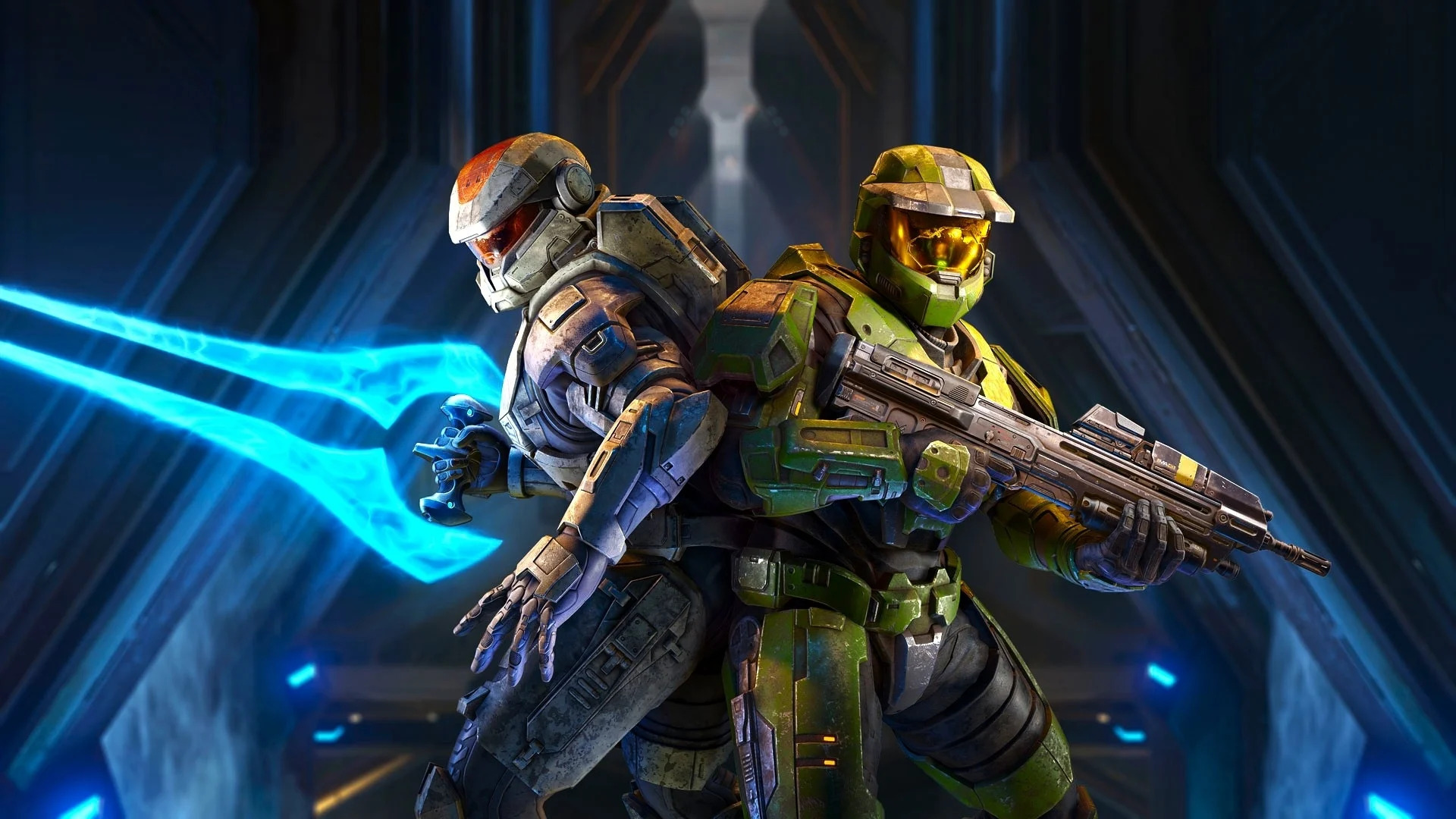 It’s not been a good week for Google Stadia fans, and if you haven’t heard the news it’s been confirmed that the service will shut down in January 2023.

Despite all the flaws with the service – of which there were quite a few – you can make the case that Destiny 2 on Stadia was a success.

As pointed out by Joe Blackburn, Game Director for Destiny 2, it was also a very useful tool for the development team during the pandemic.

“The developers at Stadia created a development platform that’s empowered us to continue to create and evaluate Destiny 2 from home over the past few years,” Blackburn explained. “I’m sure today is rough for a lot of folks, thanks for helping us make games.”

What does seem remarkable is that as of yesterday when Google was announcing the news about Stadia, @DestinyBulletn revealed that there were more Destiny 2 players on Stadia than Halo Infinite on Steam.

As bad as it might be for Stadia right now, it’s certainly not a good look for Halo Infinite when your being outperformed by a fellow free-to-play shooter on a dying platform.

Equally, it’s not a small gain, there was a good 2000+ players difference between the two; and a quick check tells us that the 24-hour peak for the game on Steam was only 5,490 players.

For started, split-screen local co-op was also axed outright, with 343 suggesting they made the decision “to improve and accelerate ongoing live service development”.

Remarkably 343 stated that they had reallocated studio resources by stopping work on local split-screen co-op, but somehow the game’s next season (Season 3) was also delayed to March 2023. For context, Season 2 launched on May 3, 2022.

The only ray of hope for the game is a forthcoming November update which will add two new multiplayer maps (Detachment and Argyle), a new game mode, as well as quality of life improvements. There’s also the addition of Forge mode and campaign online co-op.

Hopefully, these upgrades to Halo Infinite will have a positive impact on the game’s numbers, but right now, it needs something to help breath some life into the game. 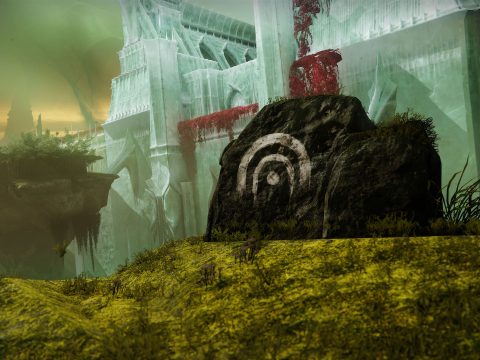