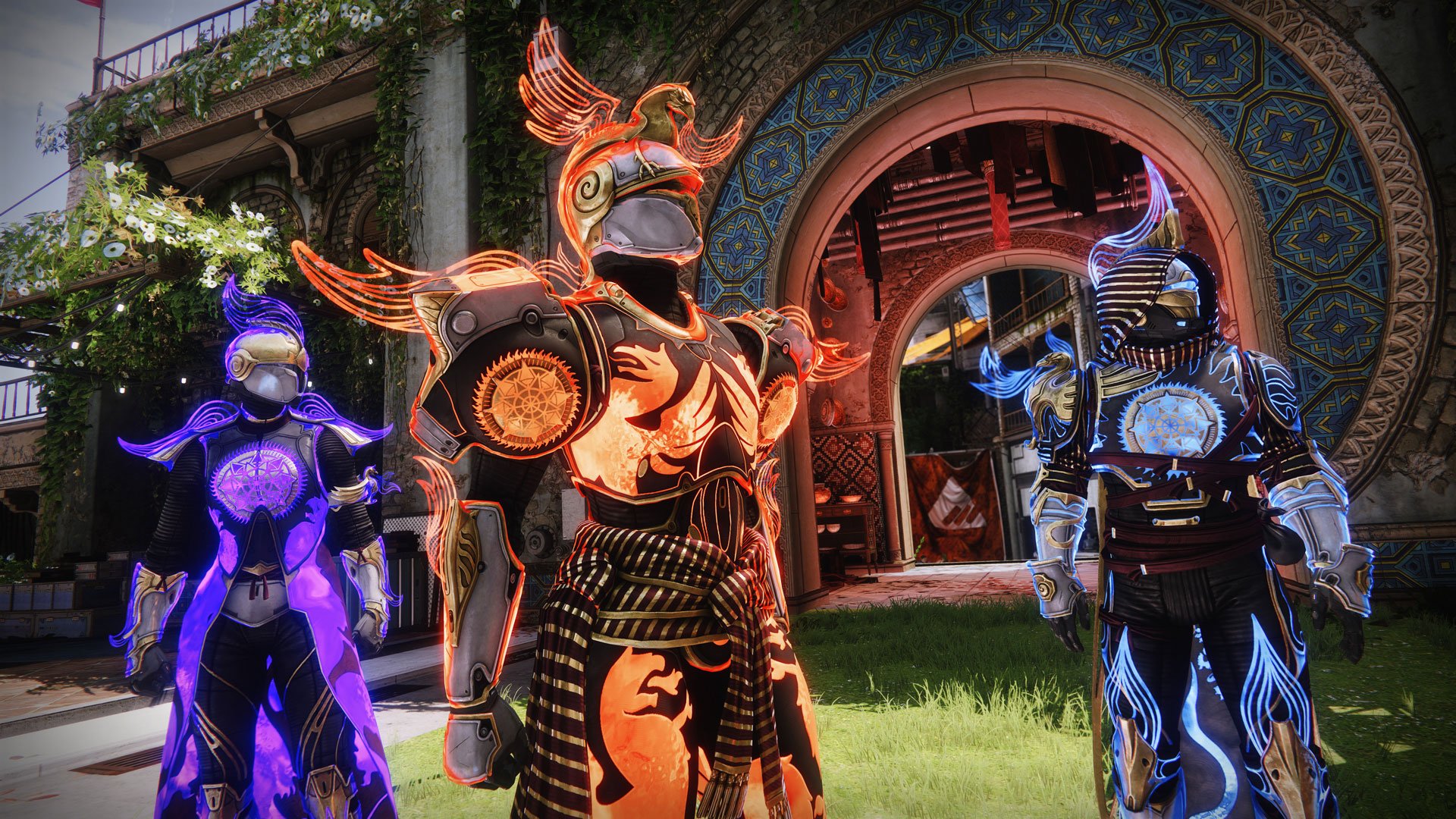 Destiny 2 Solstice of Heroes will return in 2022, although there are a few changes afoot for the celebratory event taking place in Season of the Haunted.

For one, the event is now called “Solstice” with Bungie choosing to drop the “of Heroes” from the name of their summer event. Don’t worry though, they’re still planning plenty of beautiful new floral arrangements to adorn the Tower during the event, adding a summery vibe to compliment the bright shining light of Solar 3.0 released at the start of the season.

It’s not just cosmetic changes they’re making though, there’s arguably one of the biggest shake-ups to the way Bungie runs their themed events with the introduction of a new Event Pass. A bit like a mini battlepass with more rewards, challenges, titles and more to earn. Keep reading and we’ll give you the full low down on what Bungie is planning, along with all the latest news and leaks.

Here’s everything you need to know about Destiny 2 Solstice event for 2022.

Not long to go now! The Destiny 2 Solstice event will go live tomorrow on July 19.

Just to let people know we’ve updated this page with all the latest details from Bungie’s most recent TWAB on July 14.

“Next week, we are kicking off our summer Seasonal event, Solstice. The fun begins on July 19. Expect new summer festival inspired decorations in the Tower, a major revamp to the Solstice EAZ activity and a brand-new armor upgrading experience. Additionally, we’re debuting the first Event Card, a new way to engage in our events. Here is a quick reminder summary of the Event Card. “
Keep reading down the page to find out everything you need to know.
July 13 - One Week To Go!

When does Solstice of Heroes start in 2022? Bungie has confirmed that the Destiny 2 Solstice event will start on July 19 as part of Season 17. This was confirmed in a ‘This Week At Bungie‘ blog post back in May.

July 19 is (as you might have guessed) a Tuesday, which means the Destiny 2 Solstice event will start at 6 PM BST/10 AM PT/1 PM ET following the Destiny 2 Weekly Reset. Should Bungie have an update to release on the day it’s possible that server maintenance could push the start time back an hour.

With the release of the Solstice event in 2022, Bungie is added a brand new feature called the ‘Event Card’, which sounds a little bit like a mini-event specific version of the Seasonal Challenges players normally get. “In much the same way that Seasonal Challenges introduces an easy-to-understand (and find) list of goals you can complete in a Season, the Event Card does the same for Destiny 2’s annual events,” Bungie explained in a TWAB.

On top of this, there is also going to be new event seals and titles players can earn during the event.

Whilst the majority of the event card is free, there’s also a paid event card which unlocks event-themed cosmetics. To access this you’ll need to upgrade the Event Card for 1000 silver, with Bungie suggesting that the event card rewards will be worth (roughly) 3000 silver.

Here is a quick look at a few rewards that are instantly unlocked from the Upgraded Event Card. 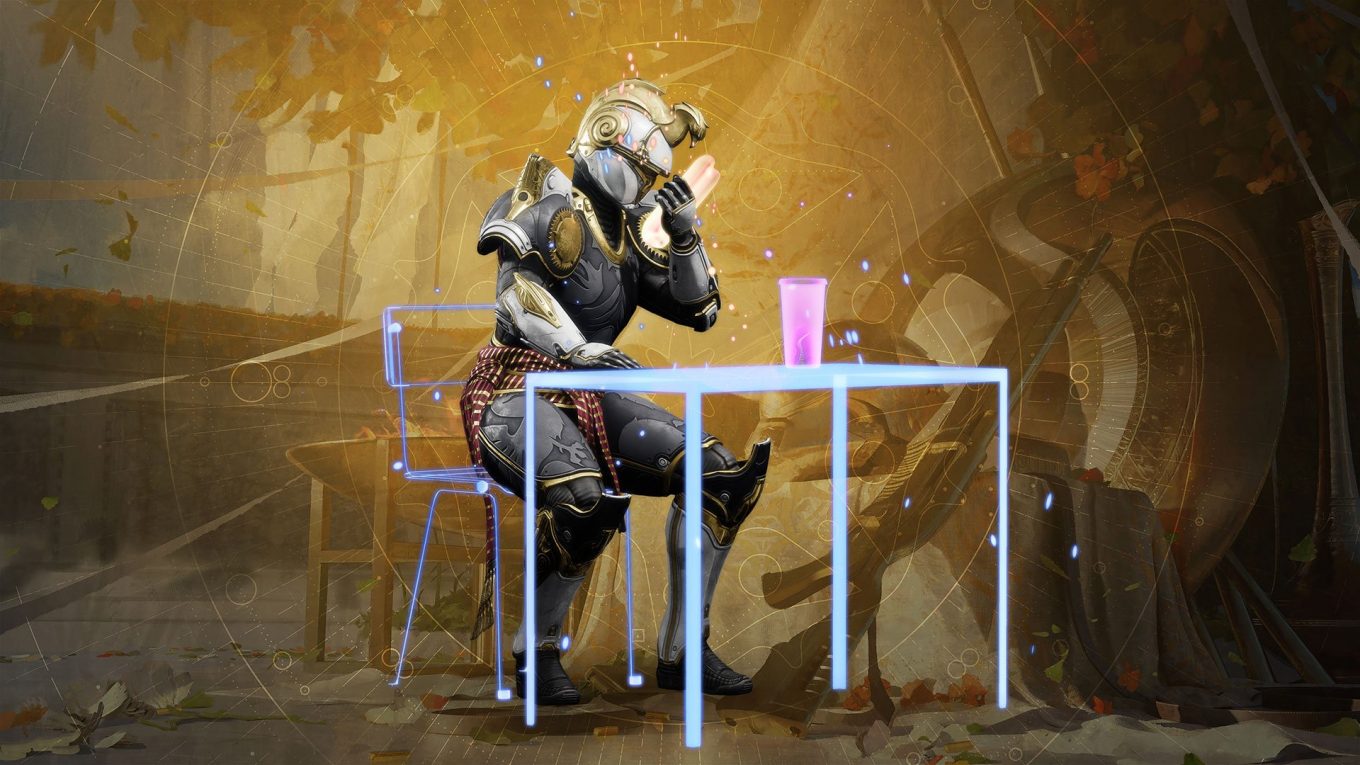 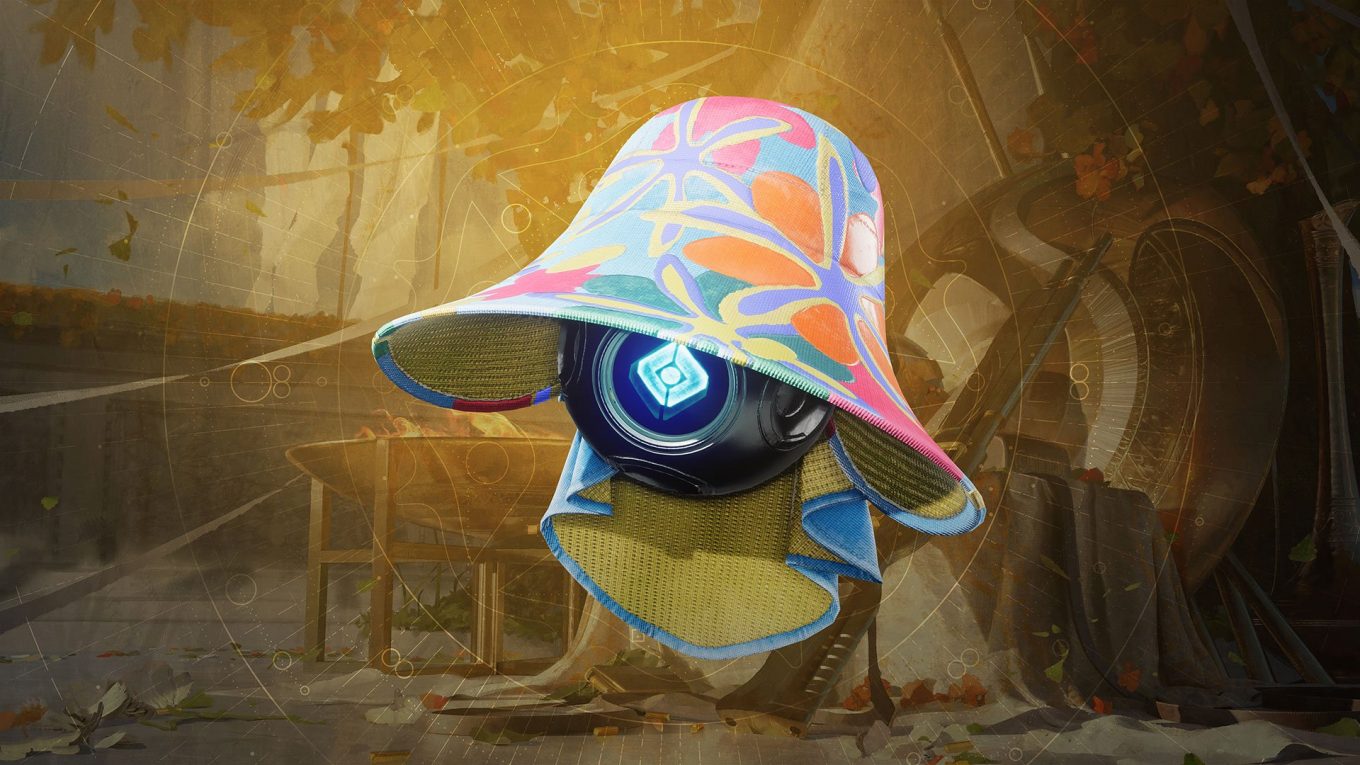 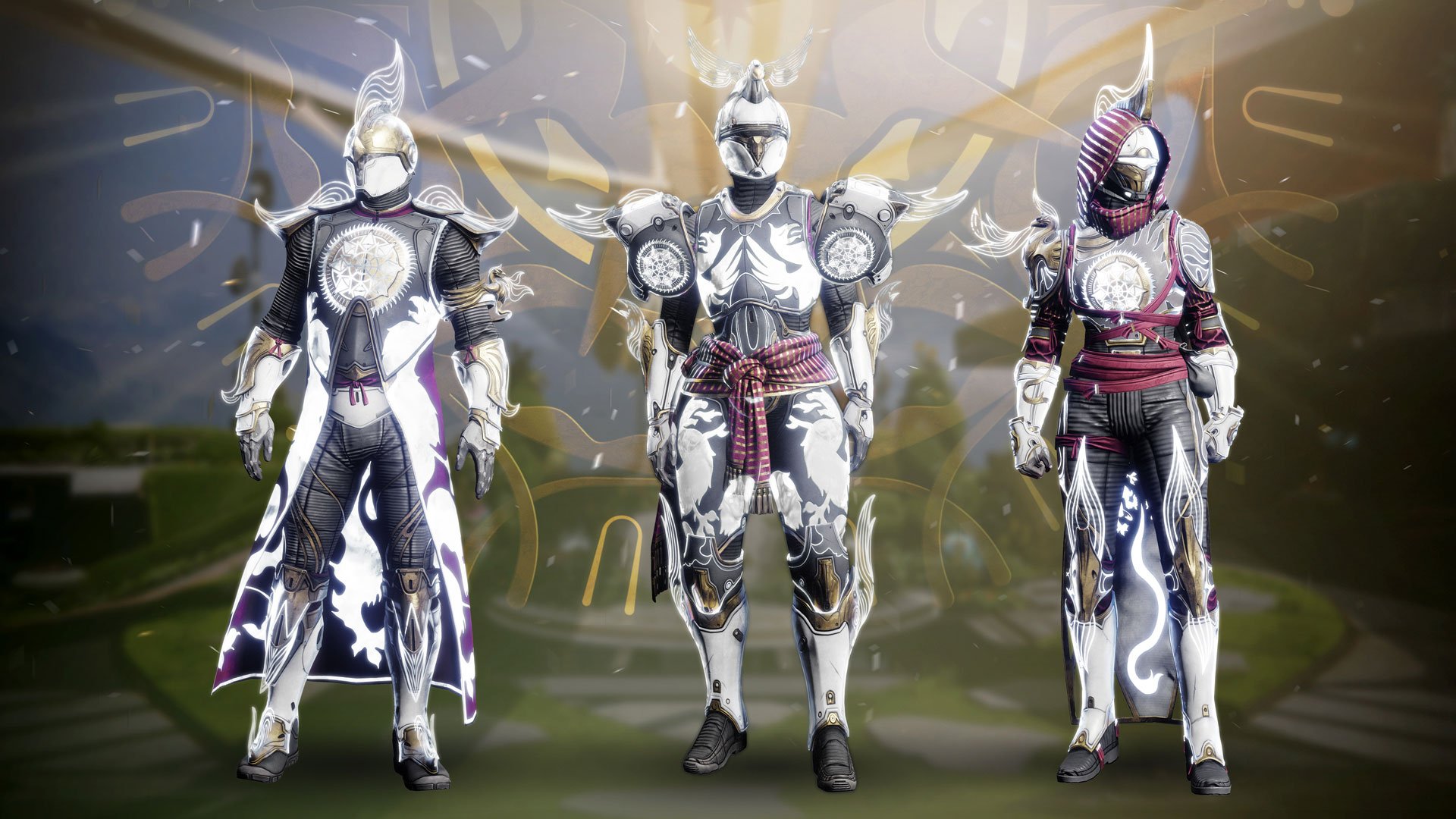 How To Upgrade Solstice Armor

The new Solstice armor sets feature both free and paid glows like previous years. And just like last year, fully upgrading a piece of armor, with kindling, will cause it to glow. 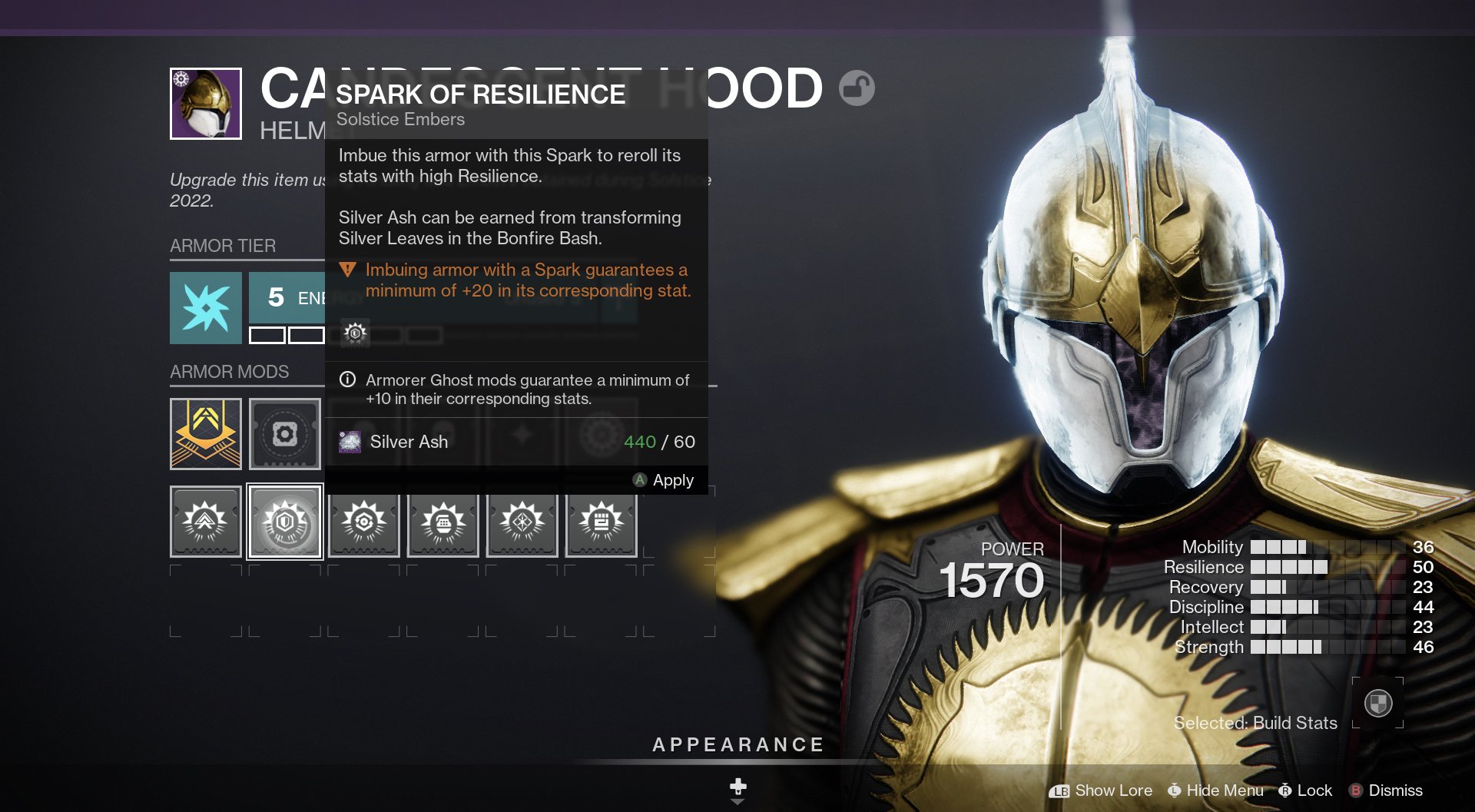 It looks as though Solstice 2022 will also introduce an event-exclusive Hand Cannon for players to work towards too. As you can imagine there are also some new eververse items on the way, including new ghost shells, ships, and sparrows.

Some of these new items have already been leaked thanks to two community members and community sites like light.gg. You can take a look at some of the new items just below: 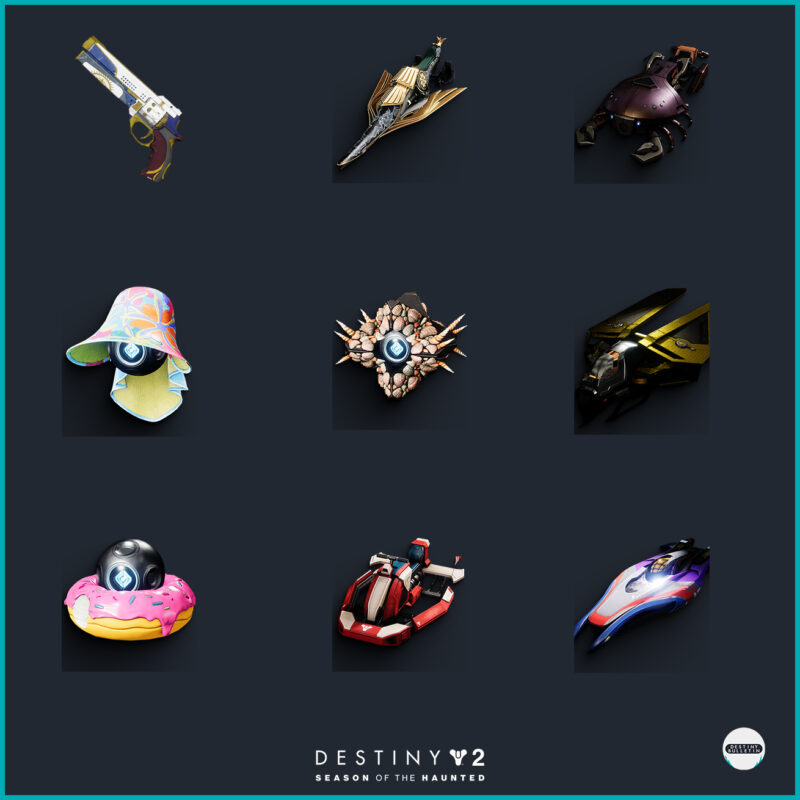 Bungie announced a new mode coming to the game with the release of the Destiny 2 Solstice event in 2022.

It’s called ‘Bonfire Bash’, and will take place in the European Aerial Zone. Details as still a little thin on the ground, but in a previous TWAB the devs did tell fans:

“Another new feature coming to Solstice is an activity in the European Aerial Zone called Bonfire Bash, where Guardians will be building and stoking what can only be described as “paracausal bonfires” while the enemies of summer fun (including the Taken, Cabal, Hive, and Fallen) will be attempting to crash the party and extinguish the fires. In your mission to guard the flames from wave after wave of incoming enemies, we’ve made it easier to transverse the EAZ, adding floating islands and removing building-barriers for maximum maneuverability.”

So it could be that this is a sort of horde mode with increasingly difficult waves? No doubt we’ll get more details on how this new mode will work in the weeks to come.

How long is the Solstice event in Destiny 2?

The Solstice of Heroes event in Destiny 2 will typically last for four weeks and come to a conclusion on a Tuesday following the Destiny 2 Weekly Reset.

That’s everything you need to know about the Destiny 2 Solstice of Heroes event for 2022. However, if you’re looking for more Destiny 2 guides then follow the links below for more helpful tips, tricks and explainers. 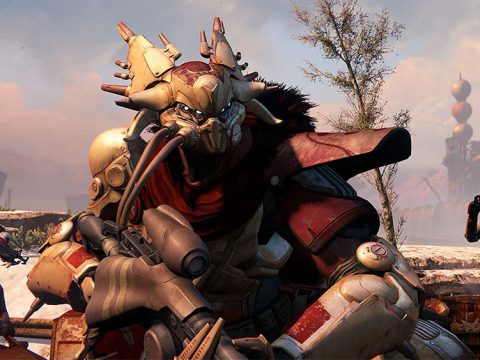 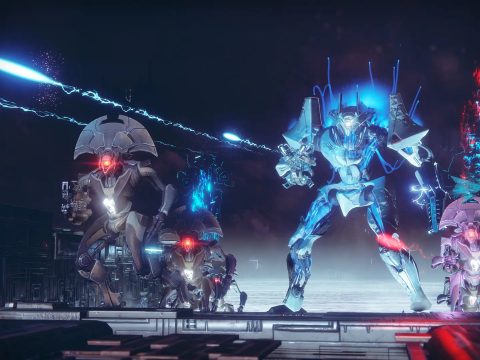 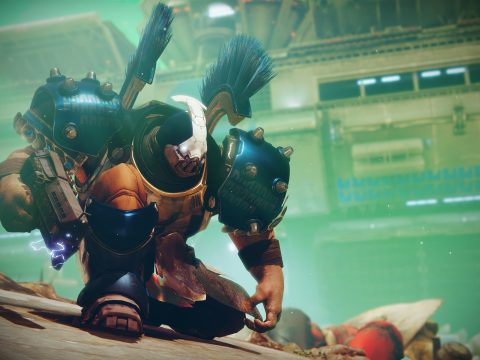