Not lost for loadout choices. 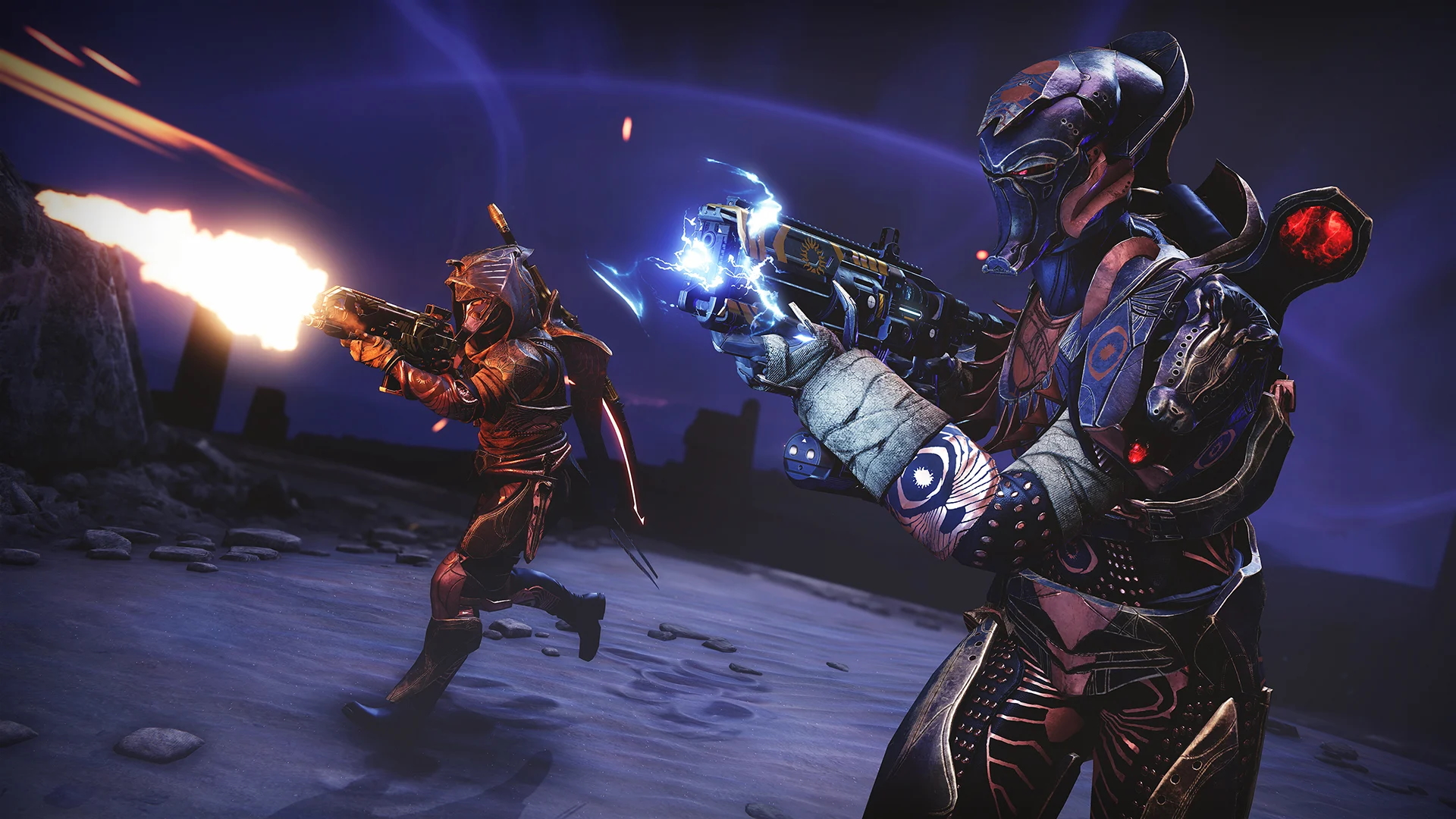 Season of the Lost is underway in Destiny 2, and it serves as a prologue to the upcoming Witch Queen expansion. However, the new season is already shaping up to be so much more than just a foreword. A new meta has overtaken the game, and there are a ton of new weapons for players to try out. To help you keep your armory up to date, here’s what’s changed and our picks for the best Destiny 2 Season of the Lost weapons to check out.

Destiny 2 Season of the Lost Best Weapons and Meta 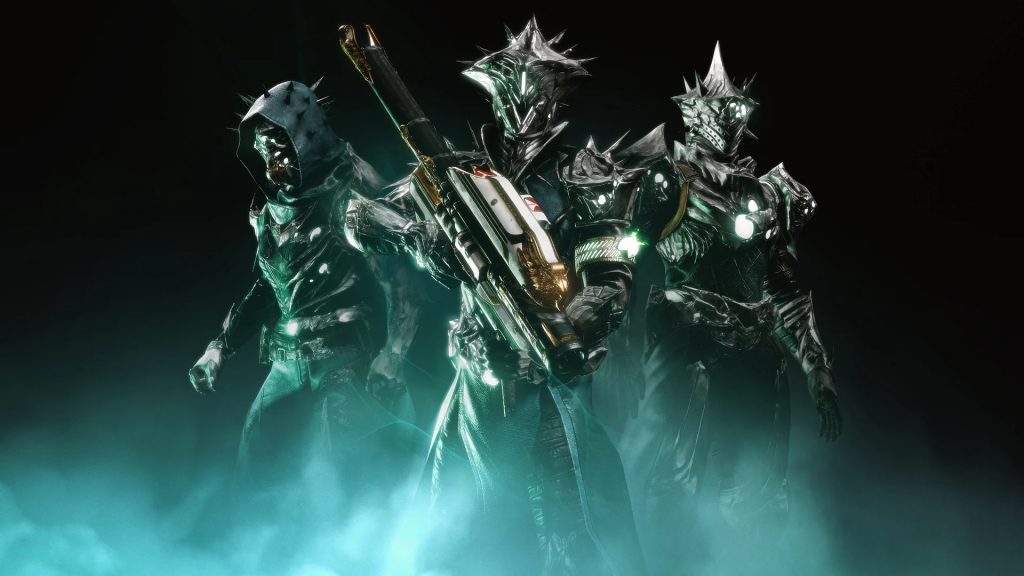 Season of the Lost: The New Meta

The era of grenade launchers with Breach and Clear is over, and a new meta has taken its place. Linear Fusion Rifles and standard Fusion Rifles are the name of the game this season. The seasonal artifact mods for the Season of the Lost heavily favor both types of rifle, and their massive impact rating is finally having a chance to shine.

Rocket Launchers and swords are still in solid shape this season, and machine guns received a buff as well. Overall, though, you’re going to want to try out the new fusion rifles this season.

One Of The Best Fusion Rifles: The Iota Draconis

The Iota Draconis is a new Legendary Fusion Rifle found in the ritual playlists. It features the High-Impact Frame intrinsic trait and goes in the energy slot. It’s a slow-firing but high-damage weapon that is more accurate when a player isn’t moving and is aiming down sights. It has an extremely high impact rating, which can more than make up for its rather long charge time.

The Iota Draconis can also roll Feeding Frenzy and Under Pressure for the first slot, adding a fair few playstyle options to the gun. With the right rolls, this gun could be a solid choice for PvP matches in the Season of the Lost. 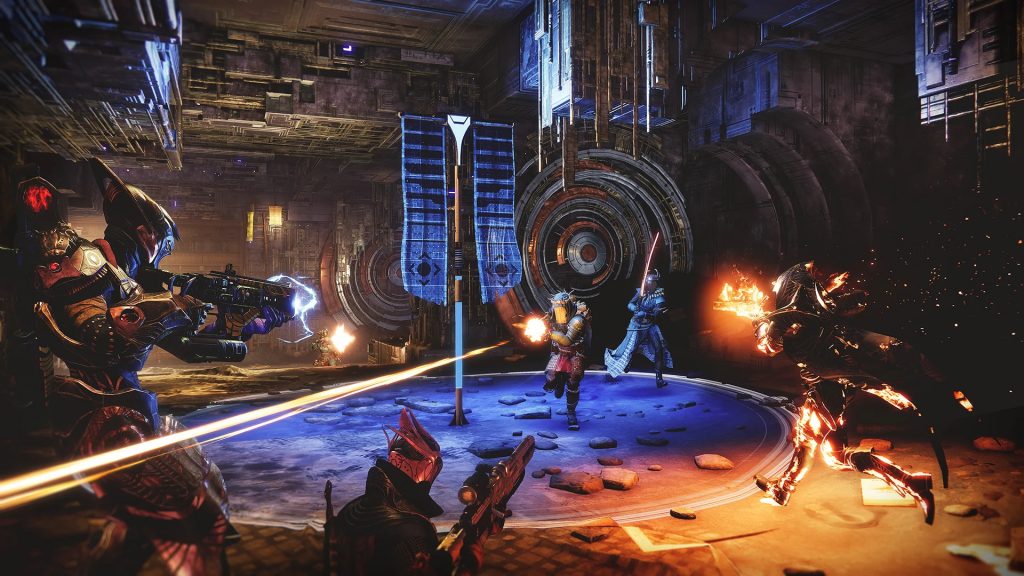 Planning to get stuck in with PvP? The Iota Draconis is your new best friend.

If you’d rather use a Linear Fusion Rifle than a normal Fusion Rifle, look no further than Reed’s Regret. This new weapon is another Precision Frame gun which fires a long-range energy bolt with extreme precision and has a predictable, vertical recoil pattern.

It can also stick Headstone in its second slot, throwing out status crystals when dealing final blows. Getting Corkscrew Rifling for the first slot can further increase this gun’s range and stability, making it even more accurate. Liquid coils for batteries will increase the charge time of Reed’s Regret, but add a solid amount of impact to it. Throw in Killing Wind and Harmony, and this gun can be a real winner in PvE encounters. You can pick it up from the Trials of Osiris when it returns later this season – with a new rewards system!

Worth A Try: The Lorentz Driver

The Lorentz Driver is available to Seasonal pass owners from the get go and on tier 35 for free players, making it definitely worth trying out. It’s a new Exotic Linear Fusion Rifle for the Season of the Lost and can be equipped in the energy slot. The gun features the Lagrangian Sight intrinsic trait, marking targets for players to deliver final blows on. Get a final blow and you’ll earn some bonus ability energy; get three in a row and the Lorentz Driver will gain bonus damage for a long period of time.

It also features EM Anomaly, which causes precision final blows to create implosions that damage nearby targets. The focus on final blows alone makes this weapon worth a shot, even if its stats lie on the mediocre side. Medium-tier stats combined with a magazine size of only six do hold this weapon back a bit, but it could be a good contender in PvE if you consistently land precision shots. 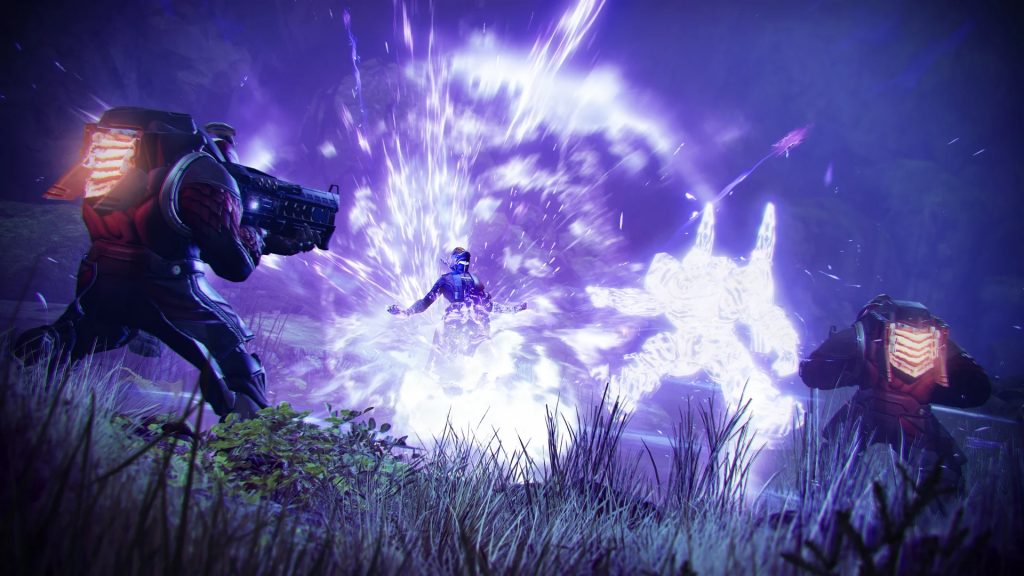 The New Hand Cannon: The Vulpecula

The Vulpecula is the first stasis hand cannon to be added to the game, and it goes in the kinetic slot. It features the Precision Frame intrinsic trait, giving the recoil pattern a predictable, vertical spread. It also has decent accuracy even when fired rapidly. It can shoot 180 rounds per minute with 15 rounds in a magazine, and has a solid reload speed for the archetype.

Like Reed’s Regret, the Vulpecula can be rolled for the Headstone stasis perk, which spawns a stasis crystal at a victim’s location upon a Precision final blow. Overall, this hand cannon is a solid entry for the archetype and matches up well with others in its category. You can find this one from the Tracing the Stars quest, as well as the ritual playlists.

The reign of Grenade Launchers may be over, but that doesn’t mean there aren’t still some standout explosion peddlers. The Canis Major is a Power slot Grenade Launcher available from the ritual playlists in the Season of the Lost. It features the Rapid-Fire Frame intrinsic trait, allowing for faster reload times when its magazine is fully depleted. It also has Unrelenting, giving players health regeneration when rapidly defeating enemies.

The Canis Major allows you to dish out damage while taking it. Stellar slot choices like Volatile Launch and Spike Grenades can transform this Grenade Launcher into a sizable threat in both PVE and PVP matches.