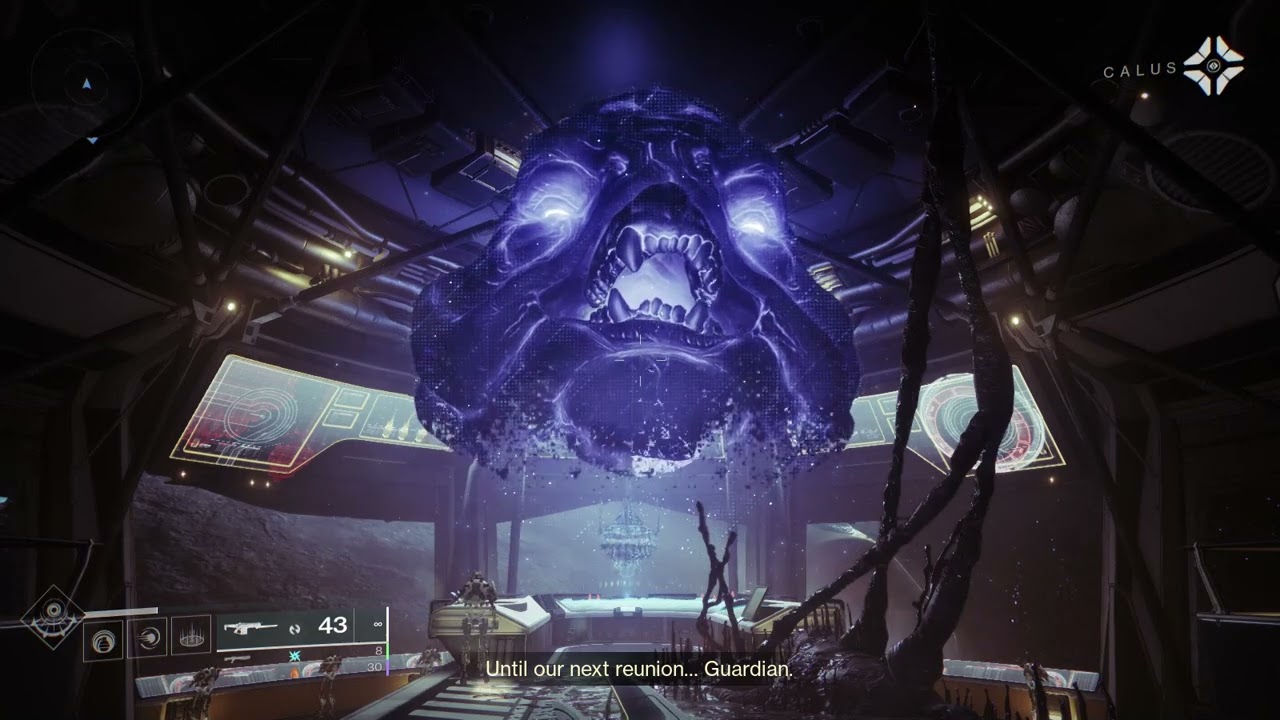 Destiny 2 Season 18 is coming soon and with the story for Season of the Haunted reaching a major milestone this week, it makes sense to start looking ahead at what’s coming next.

In week 7 the seasonal story concluded, with Calus ‘joining’ The Witness and Eris Morn warning they were too late, with this being “the beginning of the end”.

So where does the story go now? We’ll no doubt get a few more teasers in the weeks to come, but for now, here’s everything we know so far about Destiny 2 Season 18.

Bad news – At 1600 UTC Destiny 2 will undergo maintenance for the brand new season and Update 6.2.0. Destiny 2 maintenance is expected to conclude at 1800 UTC.

August 21 - HUGE Season 18 Leaks - Spoilers for those who open

There are only 4 days to go until the start of Season 18 and the Destiny 2 Showcase as well.

But in the meantime players have now been given a new TWAB with a look at the Season 18 mods, Arc 3.0, and some additional save the dates for Season 18.

August 16 - One Week To Go + New Message From Calus

There’s one small quest left as we approach the end of Destiny 2 Season 17, but here we are, with a small epilogue cutscene involving Calus who has somehow projected himself into the HELM. His message is simple, join him and the witness or prepare to perish.

You can have a watch of the cutscene just below courtesy of Esoterickk.

Bungie has announced that it will host a Destiny 2 Showcase event on August 23, 2022. Which is the same day Season 18 starts.

When Does Destiny 2 Season 18 Start?

Every season in Destiny 2 will traditionally run for three months, with new weekly challenges released each week to keep players entertained alongside a seasonal storyline.

Year 5 of the game started with the release of Destiny 2: The Witch Queen which also kickstarted Season 16 ‘Season of the Risen’.

The current season is Season 17, known as ‘Season of the Haunted’ and it is planned to end on August 23, 2022. Barring any delays to the schedule from Bungie, this is when Destiny 2 Season 18 will begin.

Traditionally on the day of release, the game will be brought offline for several hours of maintenance. Bungie normally announced this a few days in advance to give players fair warning.

Following the conclusion of maintenance, the new Destiny 2 patch will be released across all platforms and regions. At this point, players will normally be able to log back into Destiny 2. Although with so many players attempting to log back in, it’s typical for players to run into a ‘Destiny 2 Is Temporarily At Capacity‘ error message.

That is unclear, but it will no doubt lead on from the events which unfolded at the end of Season 17. You can remind yourself of that final cutscene from Week 7 in the video below.

Original Story – There’s not a whole heap of info to go on, with the only significant leak so far coming from @DestinyTwoLeaks on Twitter.

We have to say a pirate-themed season certainly sounds fun, not least after the (fantastic) but heavy storytelling that came with Season of the Haunted.

It’s been slow recently, so here’s a roundup of what might be coming in S18. As always, take it with a grain of salt.

-Different type of season then we’re used too

Season 18 introduced the new Duality dungeon, which was nice, but players will likely be craving something a bit meatier as we approach our third season of Year 5. Well good news, Bungie has confirmed that the game will add a new Raid to the game.

So far the team hasn’t said anything about the new raid, but there’s been a lot of talk about Bungie potentially adding one of two possible raids from Destiny 1.

Many believe we will see King’s Fall or Wrath of the Machine added to the game, with @DestinyTwoLeaks on Twitter suggesting it could be the former that gets added. Sorry SIVA fans.

A Bungie TWAB blog post in July confirmed that the new raid will go live at 10 AM Pacific on August 26. In addition, Bungie noted the following caveats:

In Season of the Haunted  Bungie added one new crucible map called ‘Disjunction’ (see below) which was set on Savathun’s Throne World.

However, the map was only available to play during Iron Banner: Rift matches.

Thankfully, with Season 18 Bungie will be adding the map to the standard Crucible map pool, so you should be able to play this spooky new map far more in the future. 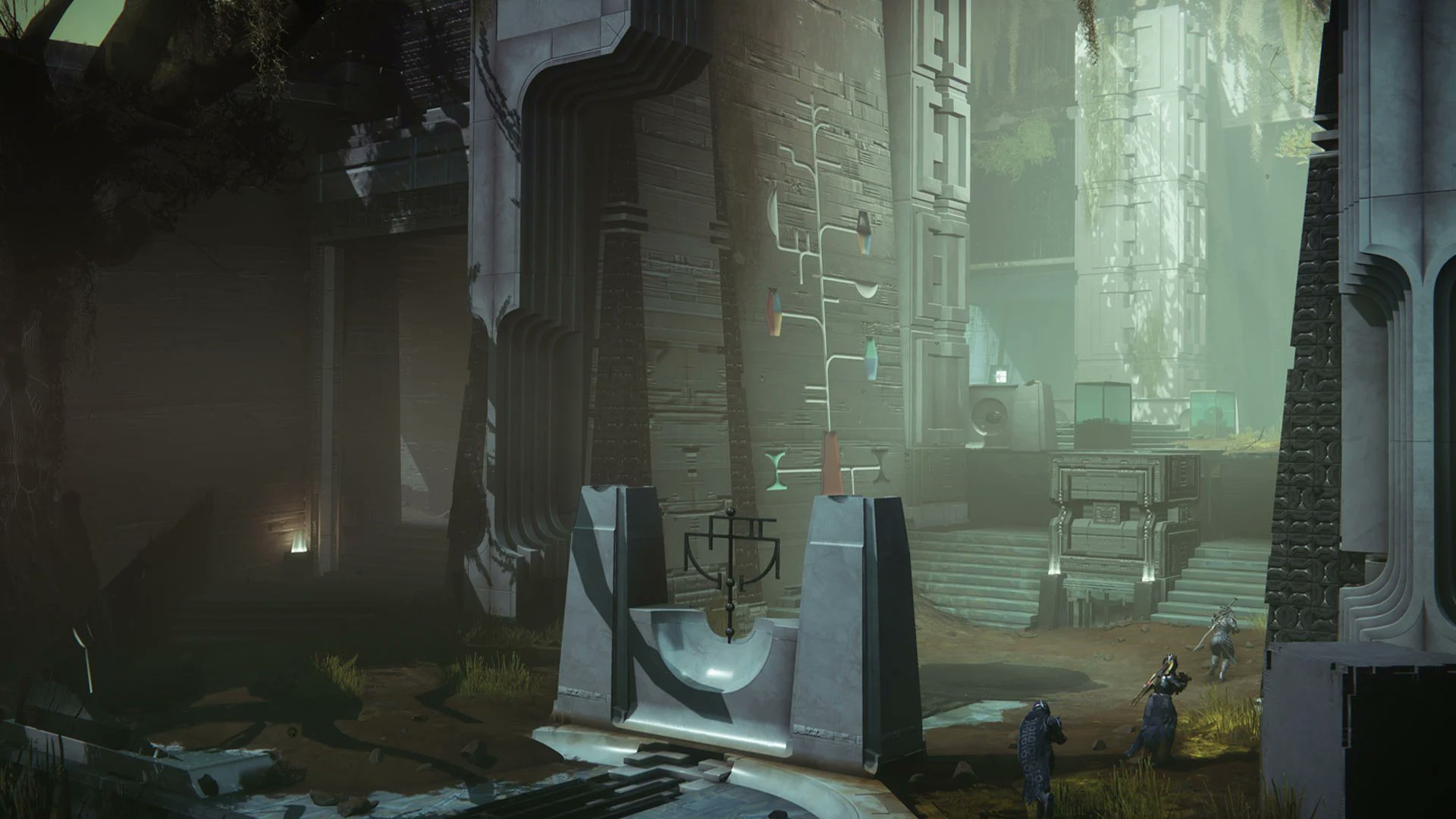 With the launch of Destiny 2: The Witch Queen the team at Bungie set about overhauling the games existing classes so they were more aligned with Stasis.

Earlier this year Sandbox Lead Kevin Yanes had suggested (in a now-deleted tweet) that Arc 3.0 could take some cues from the Synaptic Spear used in Season of the Risen (S16).

We would imagine it won’t be long before we learn a bit more about Arc 3.0 and its new aspects and fragments. 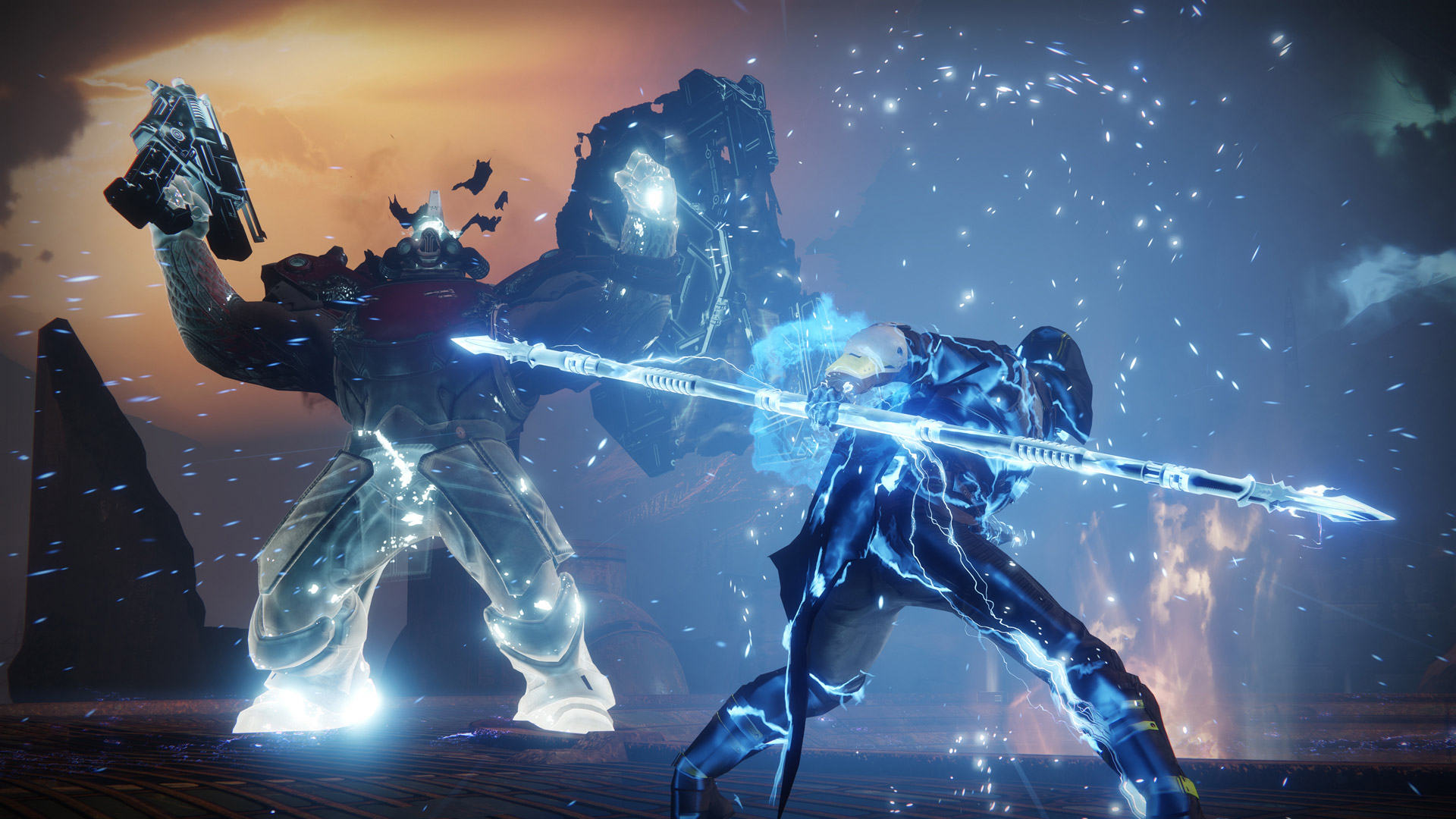 In addition, Bungie has confirmed a few things the team is looking at addressing in the future (either in a Season 18 mid-Season patch or Season 19):

Destiny 2 is free to play, but Season 18 will cost roughly £10/$12 for players to get access to the various seasonal content.

Everything you need before Bungie eventually releases the next big expansion, Destiny 2: Lightfall.

That’s everything you need to know about Destiny 2 Season 18, but stay tuned for more news, updates, leaks, and more as we approach the next big update to the game.