Destiny 2 Lament Quest: How To Get The Exotic Sword

How do you get the Lament Exotic in Destiny 2? Well, the simple answer is that you need to complete the Lost Lament Exotic Quest, but even before that you’ll need to have completed the Beyond Light Campaign.

If you ducked out after the campaign but don’t remember getting this quest, don’t fret, the Lost Lament Quest only became available after the community completed the Deep Stone Crypt Raid, which also opened up a whole new area of the Europa Map, called ‘Creation’.

Getting the Lament Exotic Sword isn’t all that complicated, but there are a few steps that can be a little bit tricky or confusing, so to help you from start to finish, we’ve pulled together this guide, so read on!

Destiny 2 Lament Quest Steps – How To Get The Exotic Sword

Follow the steps below to get the Lament Exotic Sword in Destiny 2:

Step 2 – Locate the Giant Exo hidden in the Exo facility.

Step 3 – Prove yourself to the Clovis AI by using Swords against the Vex across Europa.

Step 4 – Acquire and complete the listed quests from Commander Zavala and Variks to prove yourself to the Clovis AI and continue on with “Lost Lament.”

Step 5 – Prove your worth to the Clovis AI by completing an Exo Challenge.

Step 7 – Access the strike “The Glassway” and locate the blade pieces within.

Step 8 – Head back to the Tower and speak to Banshee-44 about the broken blade.

Step 9 – Search Eventide Ruins for an abandoned bunker and explore inside.

Step 10 – Complete the mission “Reforging the Past” to save the Clovis AI from being destroyed.

Step 11 – Head back to the Tower and report your discoveries to Banshee-44.

If you want more help, further down we’ve explained some of the more tricky steps, such as where to find 3 dead exos, how to find the giant exo on Europa, how to get blade pieces on The Glassway strike and finally where to find an abandoned bunker in Eventide Ruins. 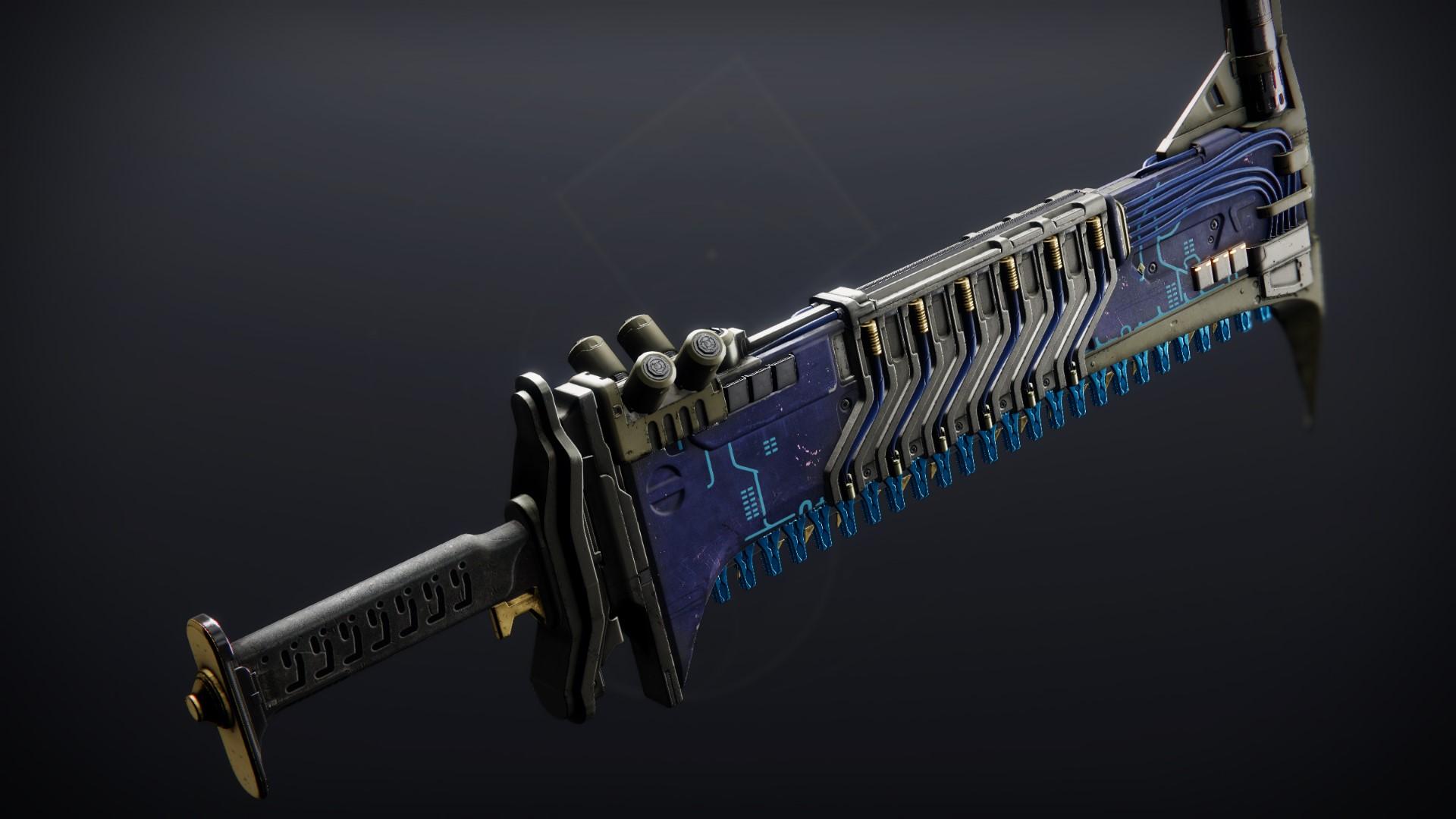 How To Start The Lost Lament Quest In Destiny 2

To start the Lost Lament quest players must first complete the Beyond Light campaign and then visit Banshee-44 in the Tower.

Banshee-44 will tell players he has had visions of dead Exos on Europa, and that he would like the Guardian to locate them.

Chances are you’ve already walked past some dead Exos on Europa, but once you’ve started the quest you should now be able to scen them.

In total there are nine dead Exo’s on Europa, but players only need to find and scan three to progress the Lost Lament quest to the next step.

Check out the video below for all Dead Exo locations.

Where Is The Giant Exo In Destiny 2

The location of the Giant Exo Head is inside the BrayTech facility, just next to Cadmus Ridge.

Once you enter BrayTech, head right up the stairs and through the doors which lead to ‘Creation’.

The path you have to follow is fairly linear so you shouldn’t get lost, but just to be safe, track the quest from to reveal an on-screen marker for you to follow.

Eventually, you’ll come to a larger open room with a Giant Exo Head at the end of the path which is too big to miss. 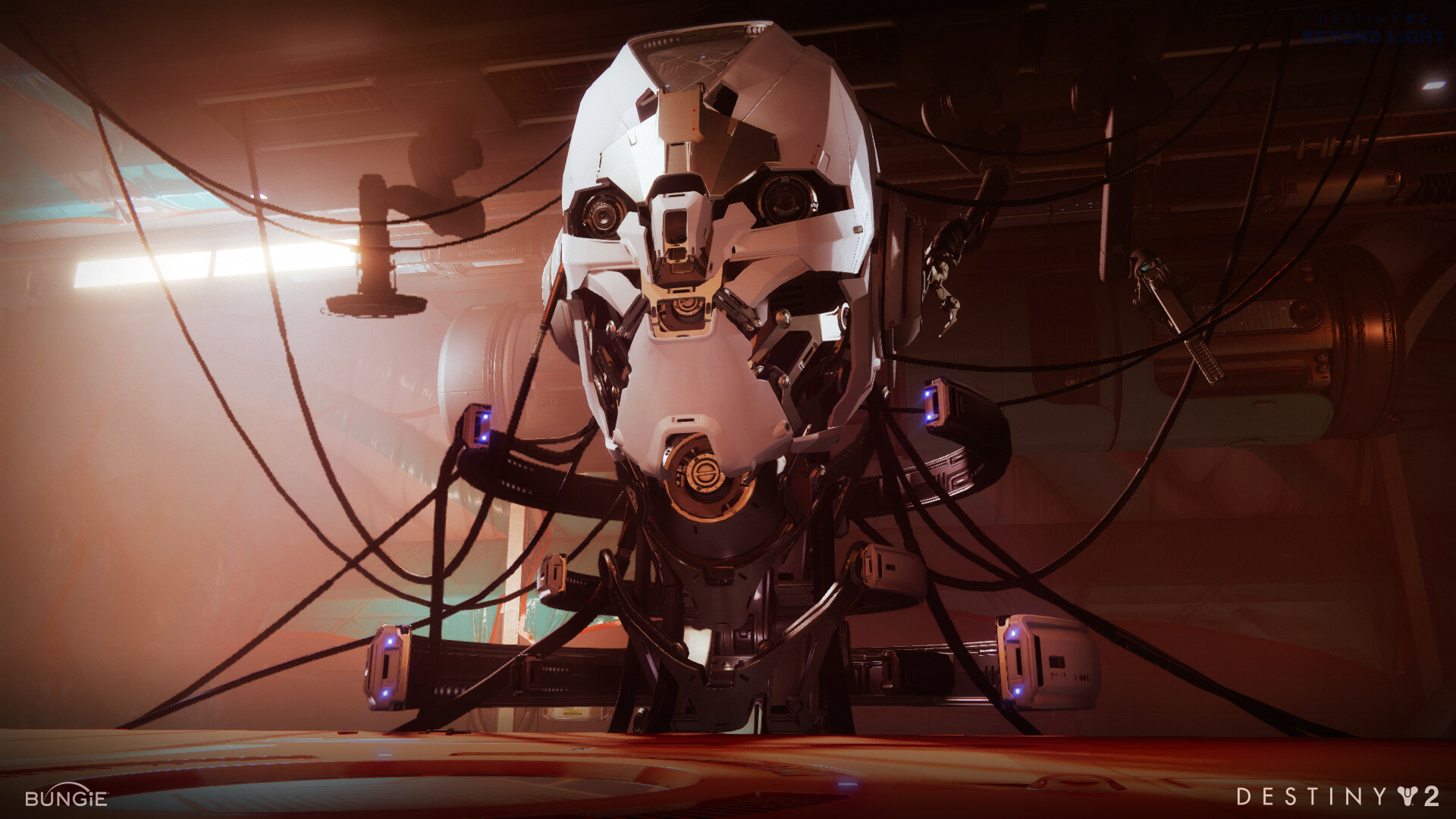 Where To Find Blade Pieces In The Glassway Strike

You don’t actually need to search for Blade Pieces in the Glassway Strike, much to some players confusion.

Instead, play through the strike all the way to the end and the final boss fight with the ancient Axis Mind and Belmon, Transcendent Mind.

During the boss fight, you need to keep and eye out for yellow bar champions called Transcendent Harpies (seen below). You’ll know when they are on the field of battle as you should get some text on screen announcing their arrival.

Simply defeat this champion and they will drop Blade Pieces for you to complete the next step of the quest. 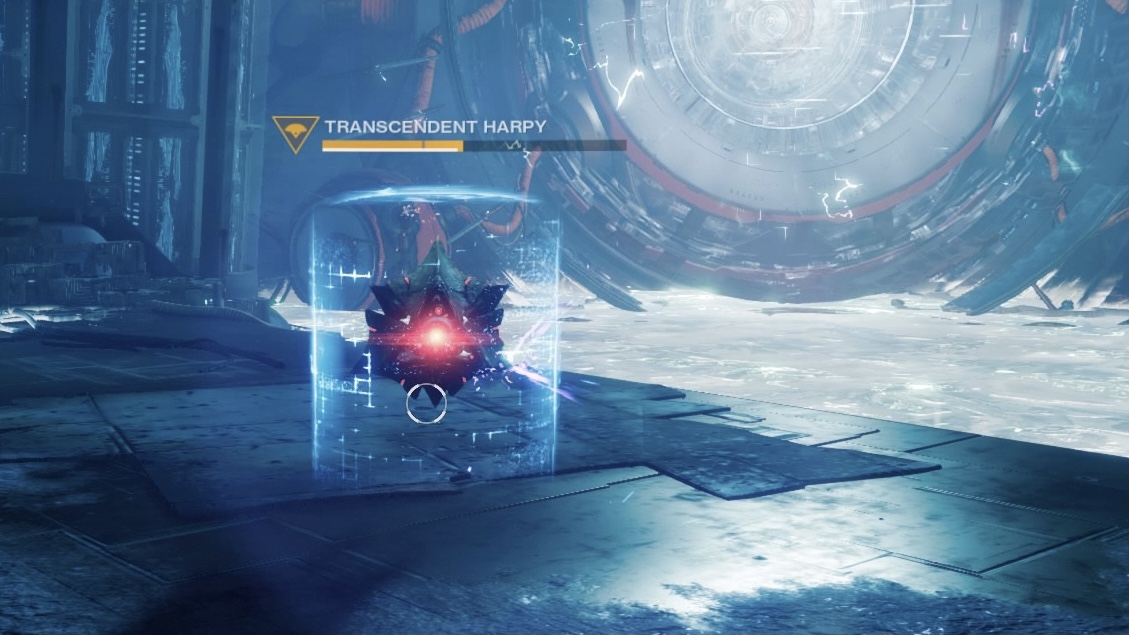 Where Is The Abandoned Bunker Location In Eventide Ruins

This isn’t actually as complicated as it sounds.

The Abandoned Bunker in Eventide Ruins is actually the Bunker E15 Lost Sector. If you’re still not sure where this is, check out the image below.

Start the Lost Sector, clear out the enemies, kill the boss, loot the cache and you will get the Lost Lament blueprint.

That’s everything you need to know about the Lament Quest in Destiny 2. However, if you’re looking for more Destiny 2 guides then follow the links below for more helpful tips, tricks and explainers.