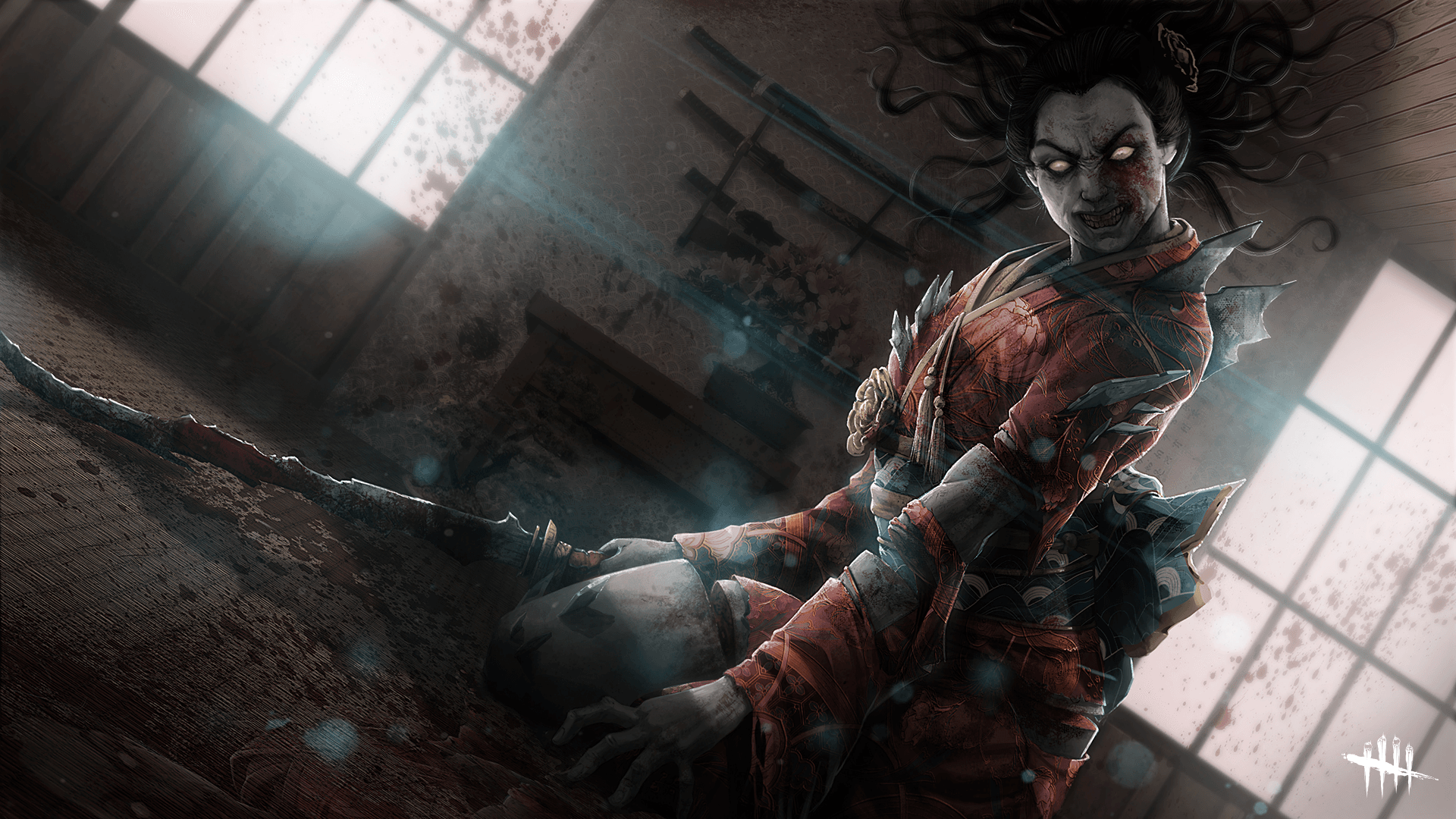 What is the best Spirit Face build in Dead by Daylight? Hopefully, this guide will help get to the bottom of that question as well as giving players all the information they need to help elevate their skills with the DLC killer from the Shattered Bloodline Chapter.

Further down we’ll cover off her standard perks and powers as well as the perks we would opt for when trying to assemble the best Spirit build in Dead By Daylight. Naturally, this is subjective and we’ll always attempt to keep this page updated as new chapters and major updates are released.

The Spirit killer has three unique perks that can be unlocked for other killers via the Bloodweb.

In addition to her standard perks, The Spirit can also use the unique Power called Yamaoka’s Haunting. Here’s how it works:

“Yamaoka’s Haunting activates a Phase Walk, during which both The Spirit and Survivors become invisible to one another. While Phasing, The Spirit moves at heightened speeds, tracking Survivors through their scratch marks and various audio cues. Survivors won’t know what hit them.” 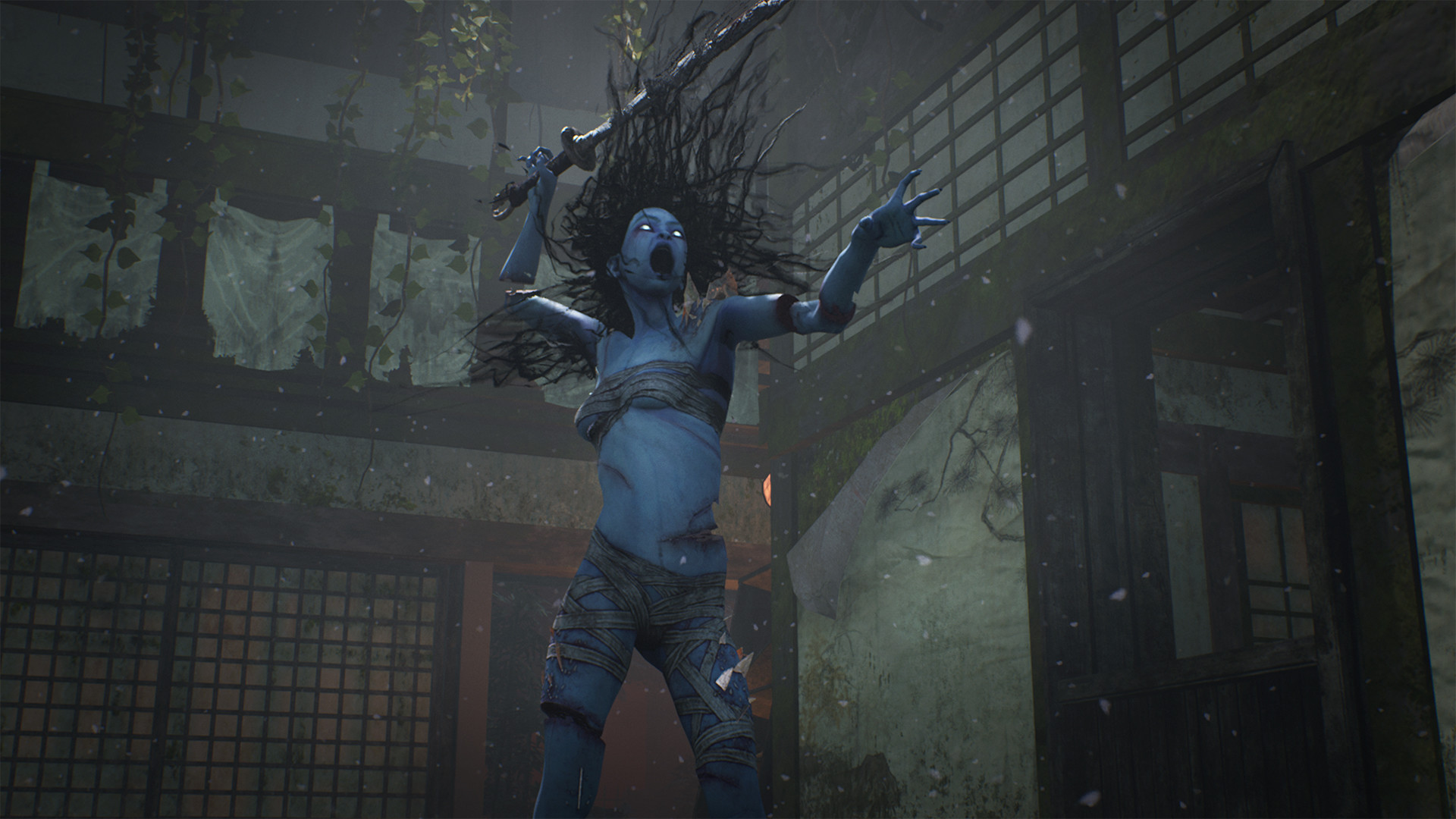 What are the best perks for The Spirit?

When creating the best build for The Spirit, we would personally opt for the following perks to maximise her potential:

• Hex: No One Escapes Death – This is a general perk available to all killers 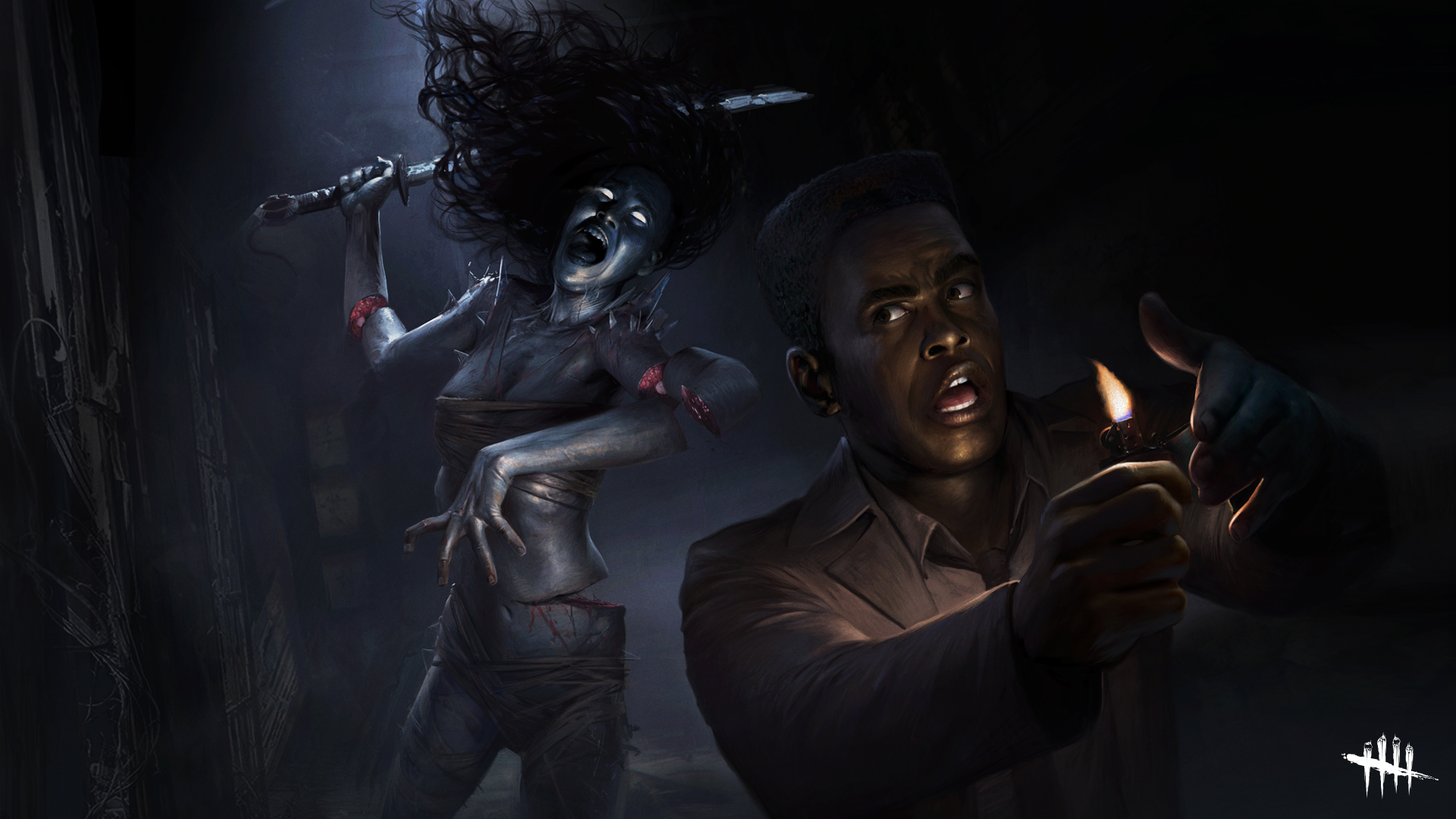 That’s everything you need to know when creating the best Spirit build in Dead by Daylight. However, if you’re looking for more Dead By Daylight guides then follow the links below for more helpful tips, tricks and explainers. 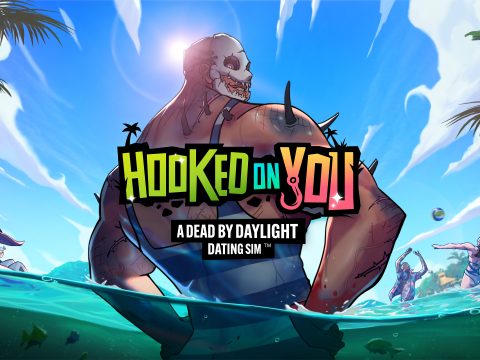