For those of you with a really good memory, you might recall that right at the end of the Anniversary stream in 2021, Mathieu Côté (Head of Partnerships at Behaviour Interactive) announced that Dead By Daylight Funko Pops “were coming”. Beyond this though, everything went deadly quiet. Well, now we finally have some more information on the cute little figures as part of the 6th Anniversary stream today. Read on for everything you need to know.

At the of writing there’s no official release date for the Dead by Daylight Funko Pops, but during the 6th Anniversary stream, Mathieu Côté confirmed a release “before the end of the year”.

In explaining why fans have had to wait so long for them to launch, Mathieu Côté told Turtle Beach:

“The main reason for the delays is that as you may very well know, any manufactured product is much more difficult to get done in these times that we’re living in right now. So there were delays that we did not foresee.” 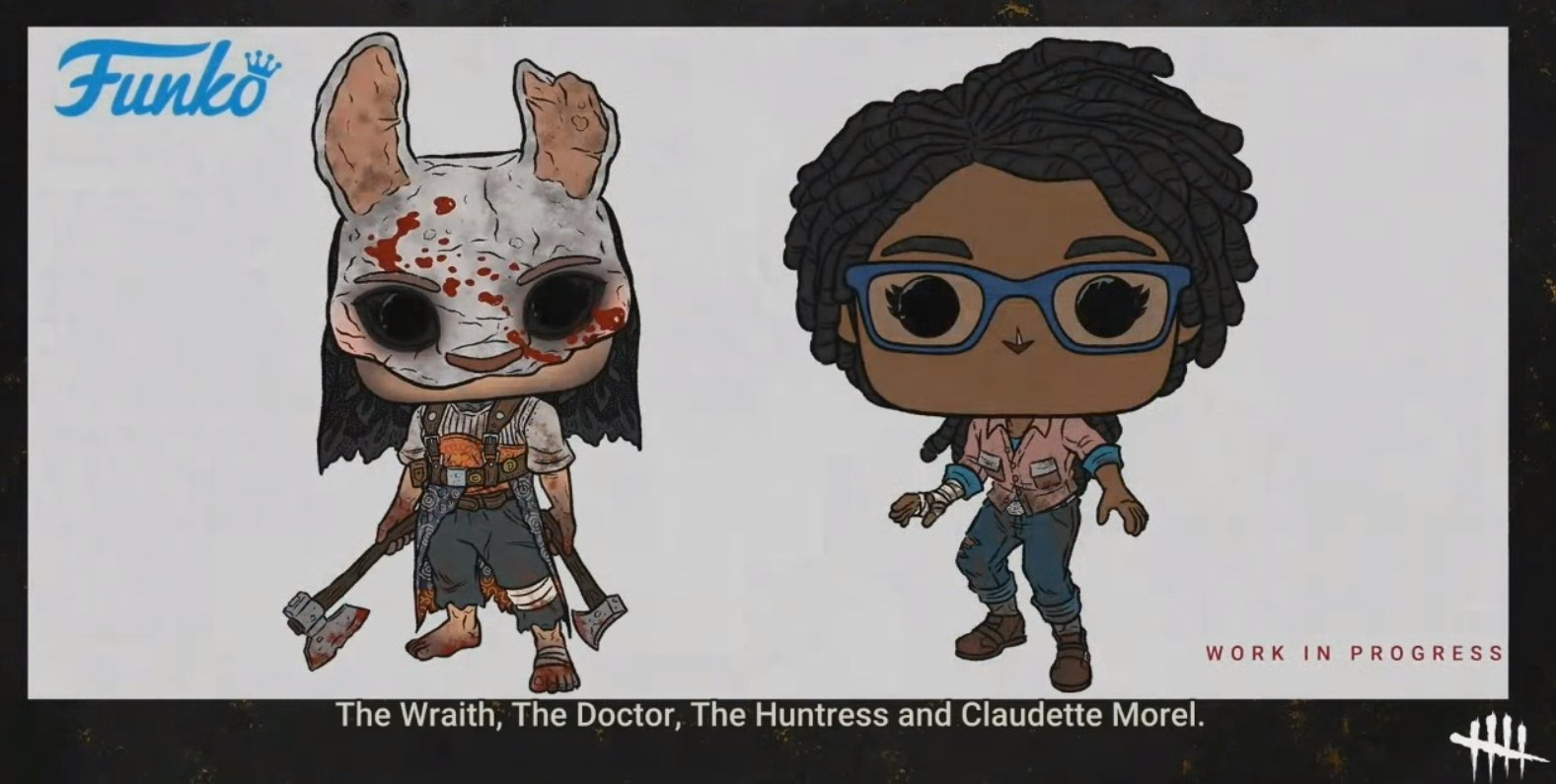 Which DBD characters are getting a Funko Pop?

During Turtle Beach’s Dead By Daylight Interview with Behavior Interactive, it was confirmed that the following characters are in line for a Funko Pops collectible:

That is unfortunately everything we know so far about the Dead By Daylight Funko Pop collectables. However, if you’re looking for more Dead By Daylight guides then follow the links below for more helpful tips, tricks and explainers.