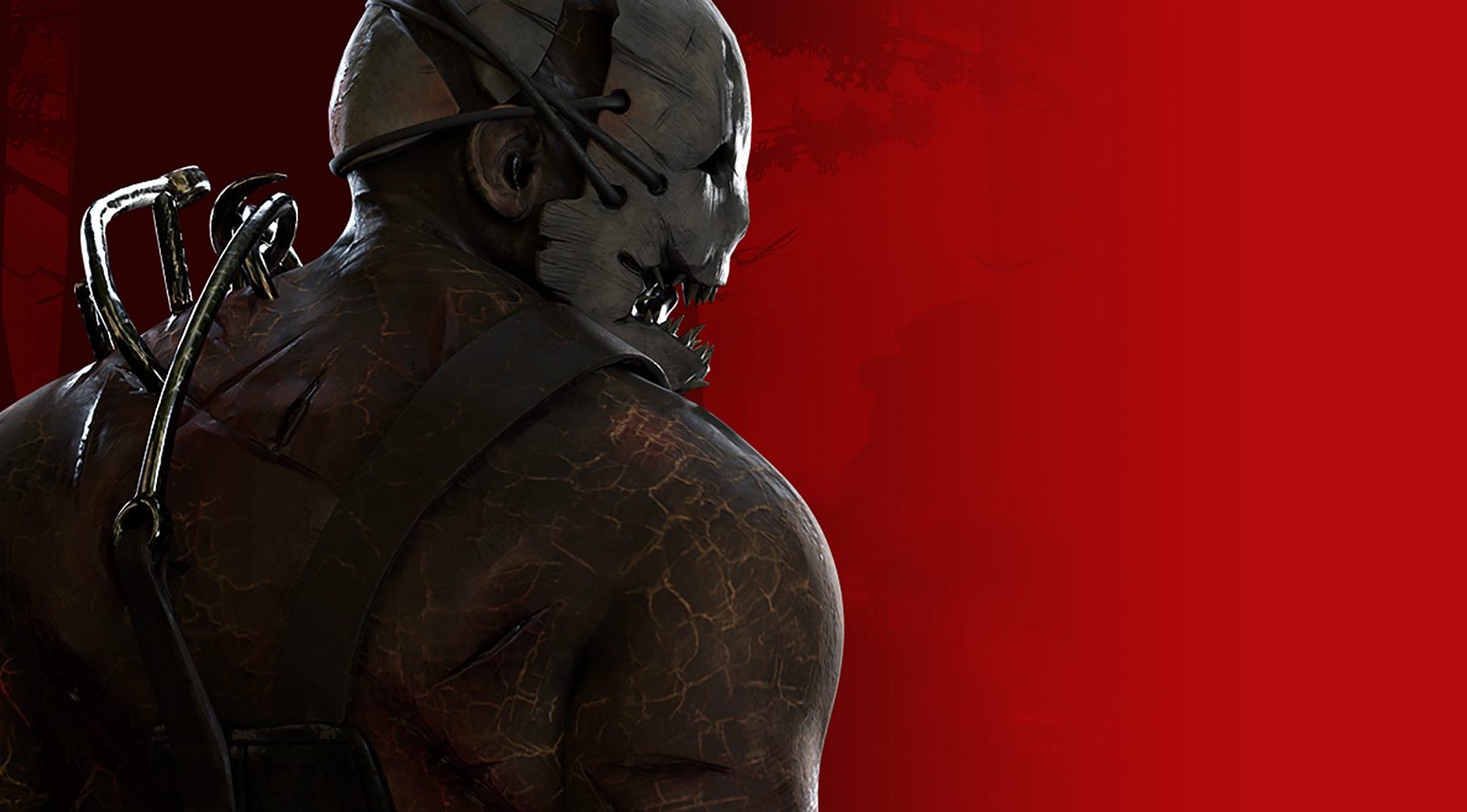 Does Dead By Daylight have cross-progression 2022? The answer is a little more complicated than you might realise, but we know it’s also one of the most highly-requested features for fans of Behavior Interactive’s survival horror asymmetric multiplayer. We’ll forgo explaining what cross-progression is since we imagine if you’ve googled looking for an answer, you probably already know. Keep reading and we’ll explain everything you need to know.

Does Dead By Daylight Have Cross Progression?

Yes is the short answer, however not for every platform. Dead By Daylight is currently available on the following platforms: Steam, PS5, PS4, Xbox One, Xbox Series X|S, Epic Games Store, Windows Store, Nintendo Switch and Stadia. However, cross-progression is only available between certain platforms.

At the time of writing Dead By Daylight does not support cross-progression with PlayStation or Xbox consoles.

Back in 2020 the team told fans: “As of today, we cannot make Cross-Progression available on other platforms and we have no guarantee that it will happen. However, we know that this is a community wish, and we will keep trying to make it happen”

But more recently the Dead By Daylight team held a Q&A livestream in January 2022 and updated fans on the problem they find themselves in.

Here’s the full quote from Justin a Product Manager on the game:

“Not for the time being, it’s still something we really want to do. A lot of us have [Nintendo] Switches, PS4, PS5, Xbox’s and we’d love to be able to play on all of them. It’s just not something that we can promise because it’s not solely our decision. Anything involving cross-play or cross-progression, it’s a lot gears moving at the same time, and it takes time to get it working.” 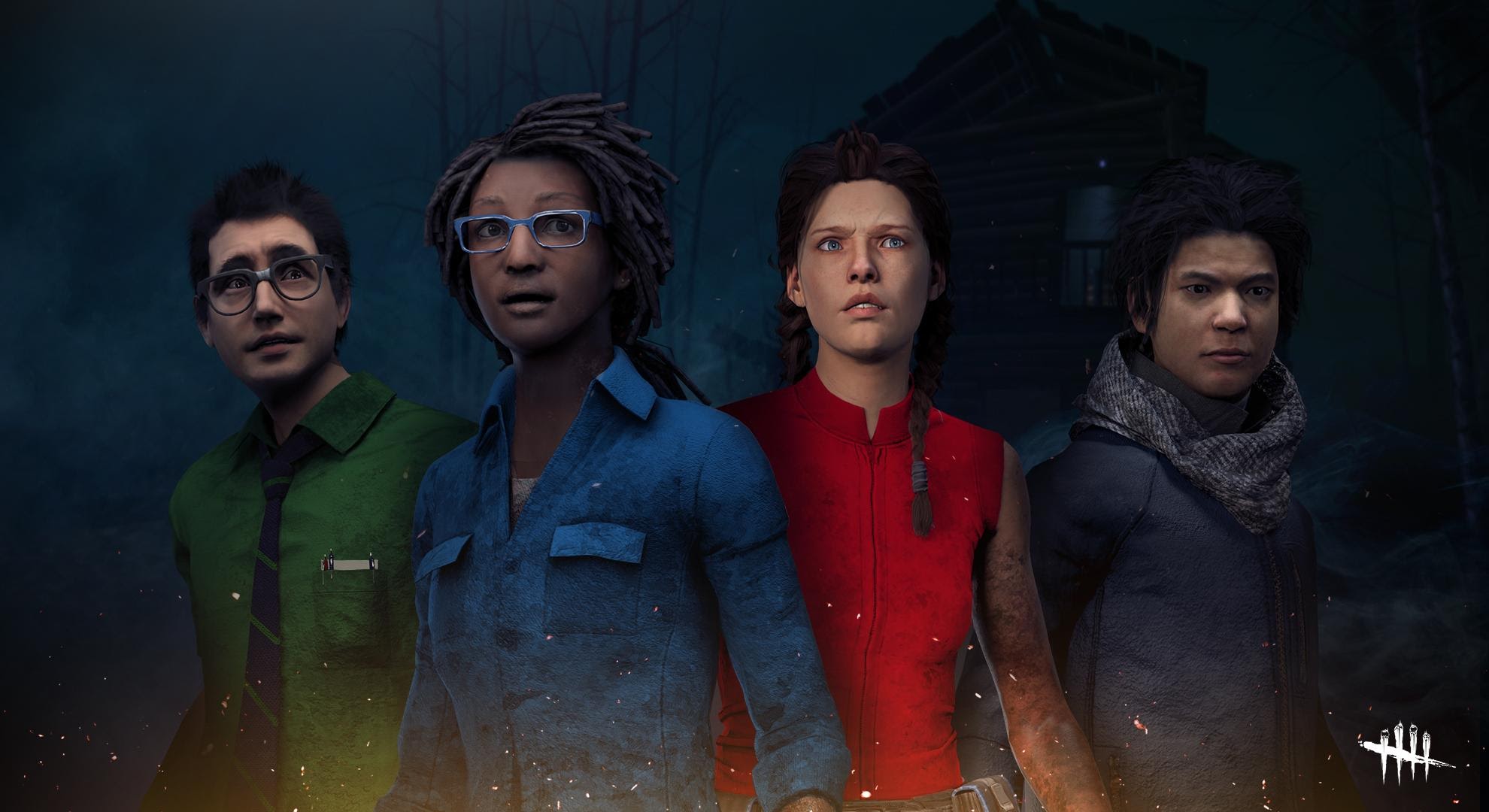 Again, Nintendo Switch users find themselves in a similar predicament to console players as Dead By Daylight does not support Cross-Progression with Switch players.

It was thought something was in the works in early 2021 when dataminers spotted internal code that referenced cross-progression. The official account even sais it was coming “in the near future”. But nothing materialised.

The most recent comment from the team also came in January 2022, when Justin the Product Manager spoke of the issues, saying:

“So we put out a statement a few months ago but with all the technical aspects beyond our control, transferring DLC between platforms has not really been possible. We’re aiming to deliver the best, most consistent cross-progression experience we can, but unfortunately I’m not able to provide a clear ETA on when we can expect it for the Switch. We’re still trying to get things sorted out and as soon as we have a more concrete date to share, we’ll let you guys know.” 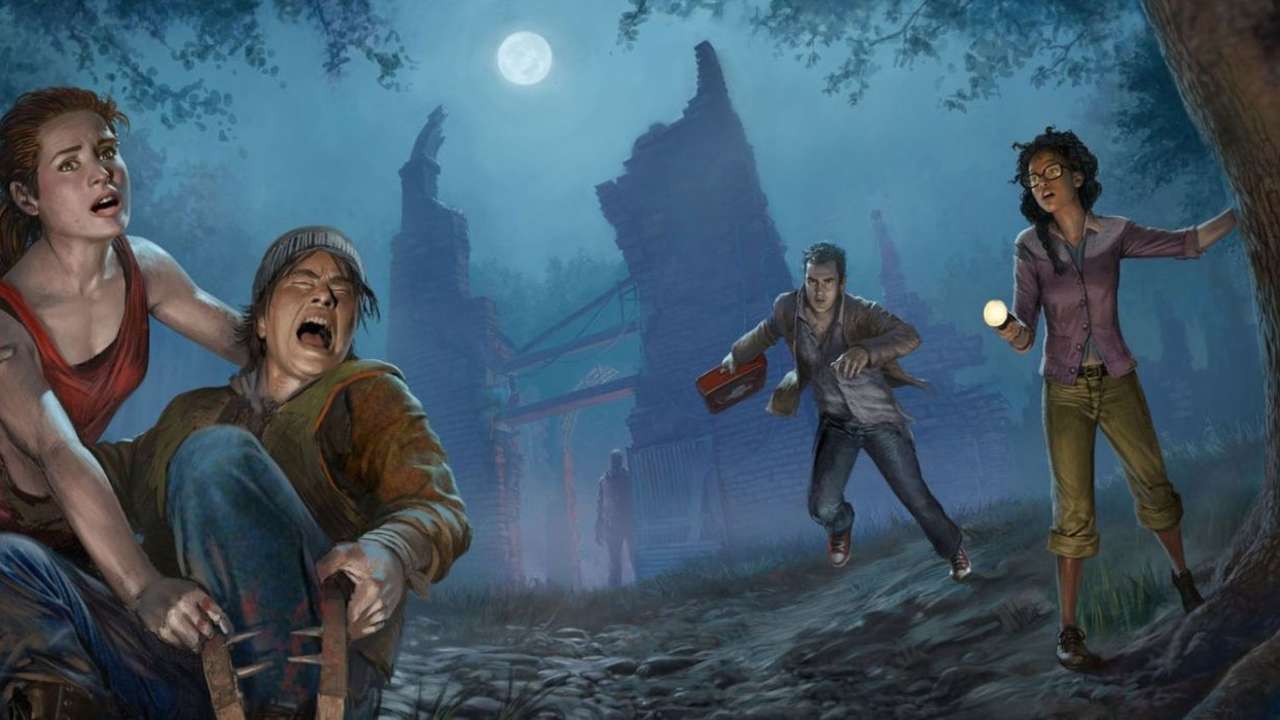 What Platforms Do Support Dead By Daylight Cross-Progression?

At the time of writing Cross-Progression for Dead By Daylight is only available between Steam and Google Stadia platforms.

How To Set Up Dead By Daylight Cross-Progression?

To enable Dead By Daylight cross-progression players must link their Behavior Interactive account with their Steam or Google Stadia account. Once you’ve registered your account your progress and your inventory (DLCs, purchases, skins) will be synchronized.

Do note, Auric Cells are platform-specific and cannot be shared between platforms, unless they were earned from Rift progression. Equally, you can only link one account per platform. So you can’t link 2 Steam accounts.

Finally, if you’ve purchased the same piece of content on two different platforms (for instance, DLC) you will not be refunded when you merge your accounts. Those are the rules. 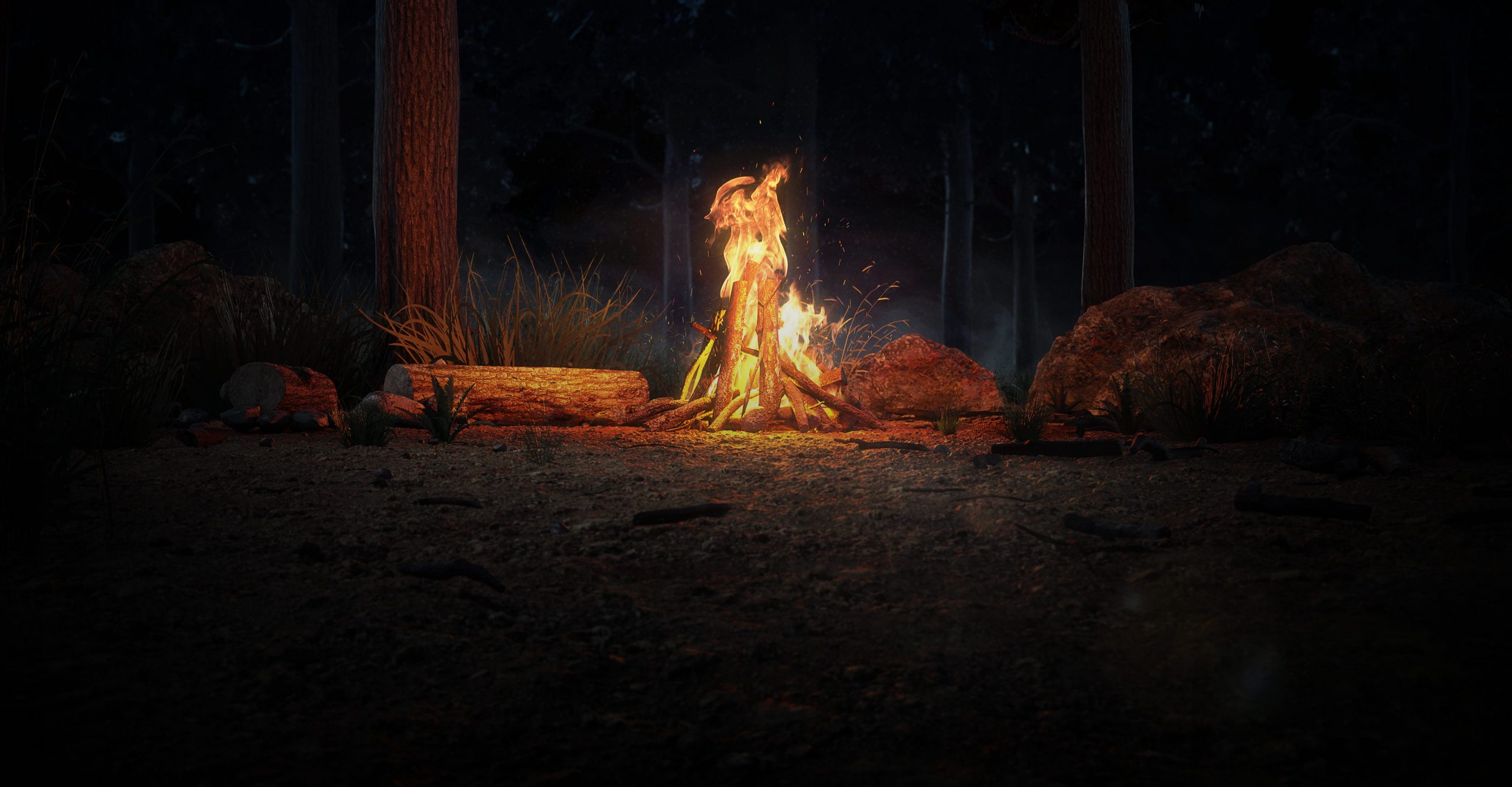 Can You Disable Dead By Daylight Cross-Progression Or Unlink Accounts?

Yes, but it isn’t without its problems, as explained by Behaviour Interactive on their FAQ, which you can read below:

That’s everything you need to know about Dead By Daylight Cross Progression. However, if you’re looking for more guides then follow the links below for more helpful tips, tricks and explainers.