Fortnite’s 2nd Birthday Has Brought Bigger & Better Events With It

It’s crazy to think that Fortnite is already coming up on 2 years old. It doesn’t show signs of stopping either with major events on the way.

It was on July 21, 2017 that Fortnite first launched. Though it began solely as what we now know as Save The World mode and would discover its Battle Royale success later, there’s no doubting that the game has continued to capture the attention of players worldwide. It was a pretty safe bet that players would be able to enjoy a birthday celebration like they did around the first anniversary of Fortnite, but another event made it onto our radar even ahead of the birthday festivities. Between several rumors and datamined leaks, the events marking the transition of Fortnite from Season 9 into Season 10 and into Year 3 of play looked bigger and more interesting than ever.

The Pre-Birthday Event: Cattus vs Doggus

The first event supposedly leading up to Fortnite’s birthday extravaganza actually had to do with an ongoing series of happenings. Players may or may not be familiar with the hideous eyeball creature known as the Cattus Monster that wandered into the seas, destroying parts of Fortnite’s island on its way out. It’s was lingering off the coast for a while, but players noticed it starting to move around out there.

The monster is on the move again! from r/FortNiteBR

Meanwhile, near the Pressure Plant, players observed a big robot being built from the ground up. The structure has legs, a torso, arms, and wings. All that’s missing is the head, but dataminers determined that the robot is named Doggus. Mysterious countdown timers around the map also pointed towards something big to happen at 2PM EST on July 20, 2019. Two giant creatures? A countdown timer? Multiple signage throughout the island? It seemed an awful lot like we were about to get a battle of epic proportions.

Fortnite has had plenty of interesting events in the past between the likes of Avengers, John Wick, and Stranger things tie-ins, not to mention a live concert by musical artist Marshmello. That said, we’d never seen anything like this before in the game. What looked like a kaiju battle on the Fortnite island promised to be a full-on spectacle, right alongside a lead-up befitting of the 2nd birthday celebration of Fortnite.

There’s a host of goodies to be scored and it seems there’s going to be some themed island fun to go with Fortnite’s birthday bash. (Image via @FortTory on Twitter)

Cattus vs Doggus may be an island shaking event set to put on a show and change up the landscape as we know it, but we also know full well that Fortnite is always scheming for the next big thing. Last year during its first birthday celebration, a slew of items and challenges were announced on July 20, began on July 24, and ran until Tuesday August 7. Dataminers again discovered that another series of Birthday events and challenges were on the way in 2019 for the second full year of Fortnite and this time it might be announced on July 19 and take place on July 23 after, or maybe even during the Cattus vs Doggus situation.

Where Cattus vs Doggus brought the action, Fortnite’s 2nd Birthday event was set to bring sweet challenges and treats for completing the tasks set before players on a themed island. The challenges pointed to the fact that the island would become a birthday paradise full of cake and other party favors. Dance in front of some cakes and you score yourself a music pack. Outlast opponents to get a special graffiti. Knock out these and more challenges to earn yourself a birthday pickaxe. It’s indulgent to say the least, but why not celebrate having made it through in stride to second year?

Where Does Fortnite Go From Here In Year 3?

Remember when Fortnite had an in-game concert? As we reflect on the interesting stunts the game has already pulled, we can only look forward to what comes next in Year 3.

With giant battles and birthday bashes, not to mention other fantastic events in game and out, Fortnite has continued to be a game that keeps on giving year after year. Never mind the fact that it’s still creating an interesting competitive spectacle with the ongoing Fortnite World Cup, Fortnite also just continues to bring bigger and better things to all players. The Creative Mode let players develop their dream ideas and share them. The Block is a pedestal in Battle Royale mode that allowed the best builders to show off their amazing designs. Add to this that Battle Royale itself continues to rework and retune to try to be the best experience that it can be for all comers.

Fortnite has had a stellar run in two years. Even if it does begin to taper off, we can probably expect to see it continue to have a good run in Year 3 as well. Maybe there will be more concerts. Maybe there will be more Pro-Ams. Maybe the next Avengers or John Wick-level film will find their way inside the game via some cool items or challenges. Whatever happens, we look forward to it, and we’re happy to enjoy some cake and giant monster fights while we do. 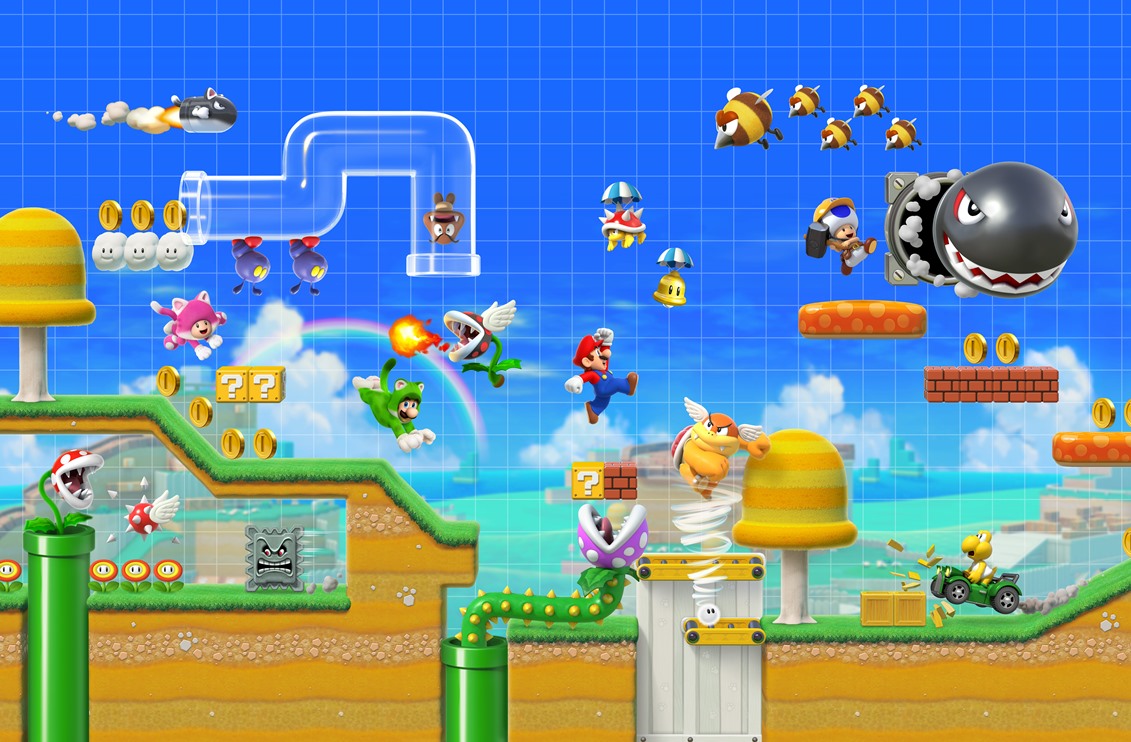 Read More: Games Are Better When Players Can Create Their Own Ideas

Giving players the tools to create content within a game is a win-win situation. Players get even more content to play, and the game remains in conversation for longer. 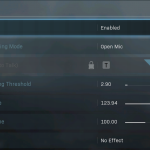 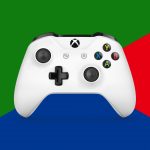 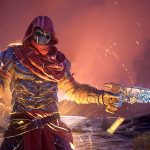 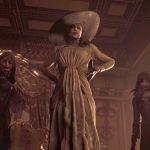 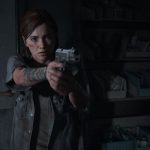 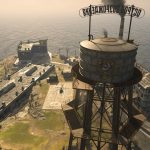