DayZ 1.17 Update: Release Date, Leaks, and Everything We Know 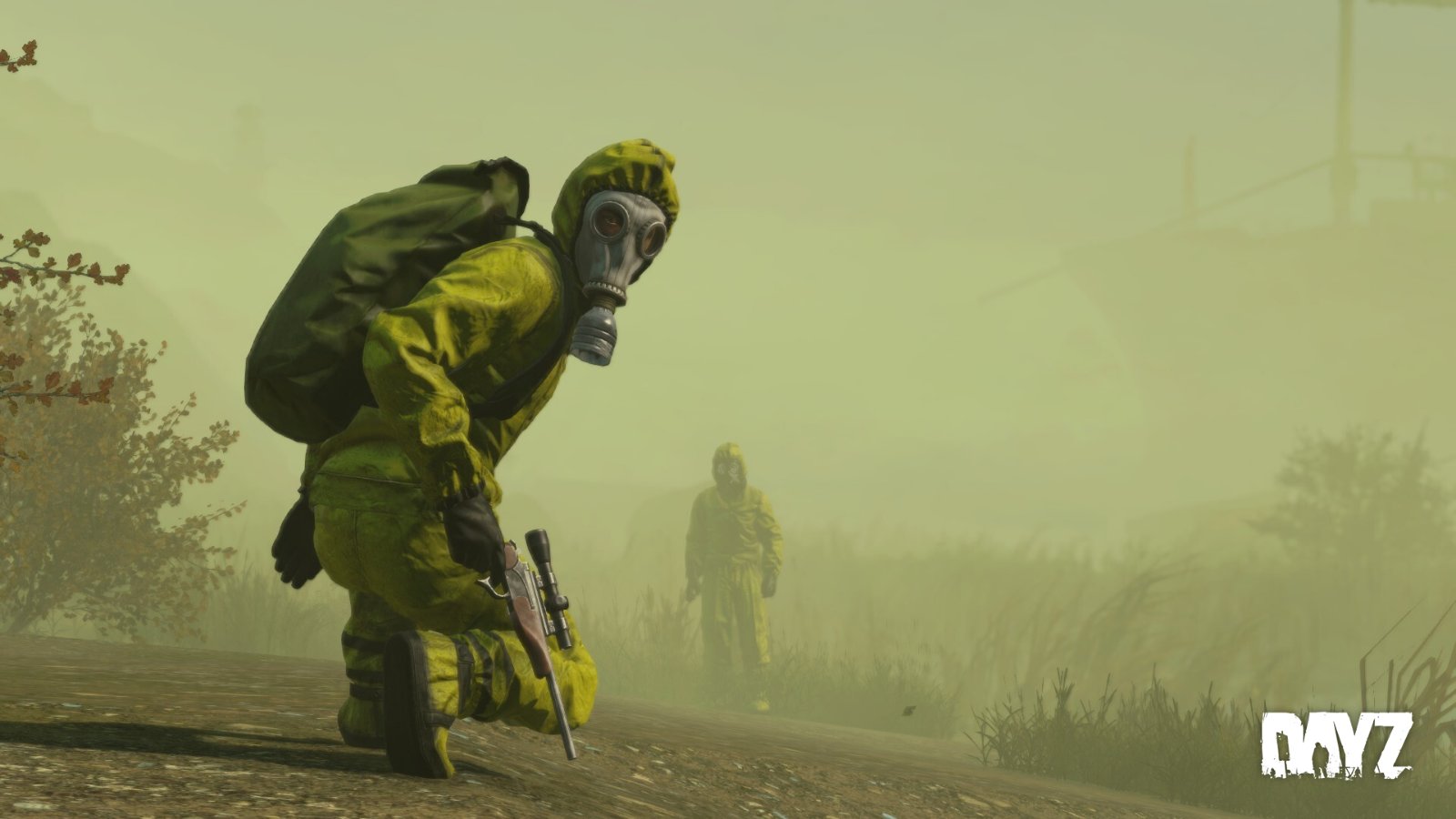 DayZ Update 1.17 is the next major release planned for Bohemia Interactive’s open-world survival game. 2021 was packed full of content and based on the developer’s 2022 roadmap it sounds as though there are plenty of changes on the cards this year too. But what can we expect from the next significant patch for the game, and will it coincide with another server wipe? Here’s everything you need to know about the next update coming to DayZ.

What Is The DayZ Update 1.17 Release Date

At the time of writing the developers have not announced a release date for the 1.17 update of the game. We suspect 1.17 could release at some stage in mid to late April, based on the rough release times for the game in 2021. For those who are curious, here’s a look at when the game released its last six updates since the start of 2021: 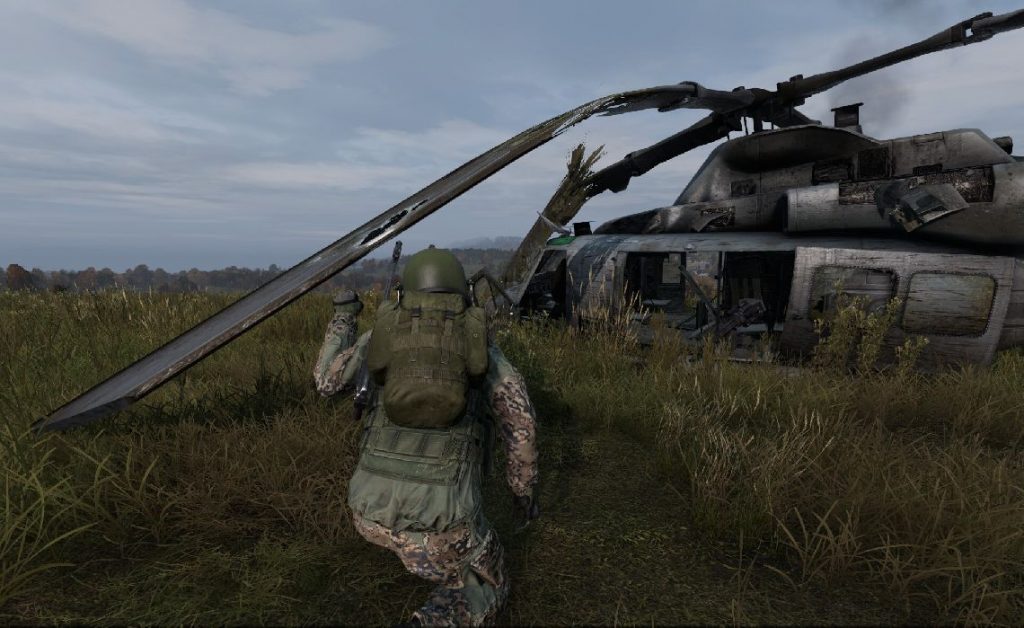 The development team has more or less confirmed that Update 1.17 will coincide with a server wipe. Although, it’s quite possible they change their mind. Following the release of the DayZ 2022 roadmap in February, the Bohemia Interactive devs told fans:

We are not wiping with Update 1.16, though we will continue to wipe on a semi-regular basis, depending on loot changes and improvements. More likely than not, Update 1.17 will serve as the first wipe of the year. The reasons for this are purely balance related and we’ll be making all relevant announcements beforehand.

For those who don’t know what this means, it’s basically a server-wide reset for all players. All characters, items, vehicles, bases, are reset and it’s like starting from scratch. This is largely so the developers can ensure there’s an ending (and a new beginning) every 4-ish months. To clarify, wipes will normally only happen on official servers, community server owners can decide to wipe at their own discretion. 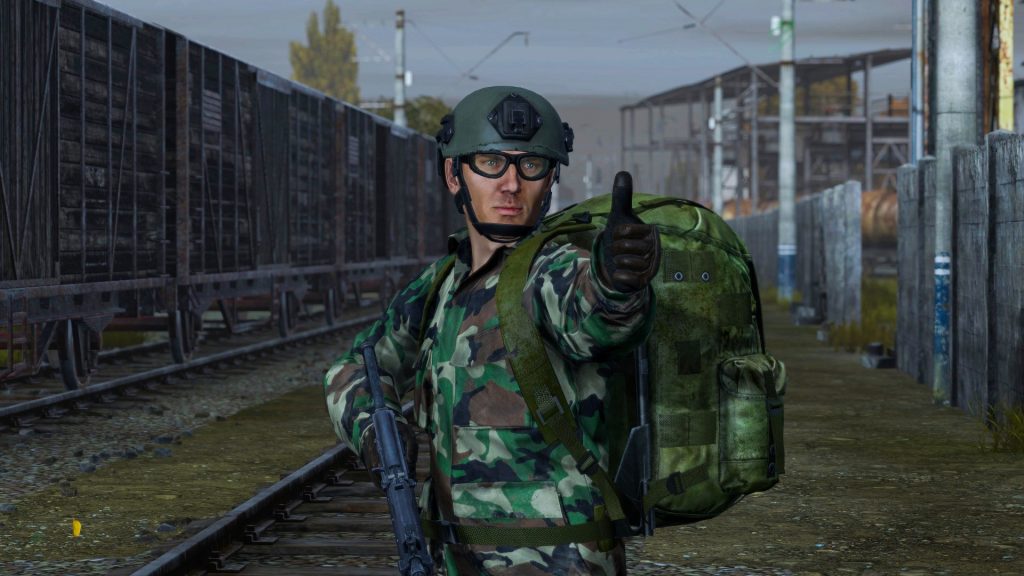 For the time being there are no official DayZ 1.17 Patch Notes, but we have got the game’s PC and Xbox experimental patch notes for 1.17. This gives an idea of what to expect from the next update, but as with every experimental patch, it’s possible that some things may change before it’s released on live servers.

That’s everything you need to know about the DayZ 1.17 update, make sure to check back regularly as changes are made to the game ahead of the release on live servers. 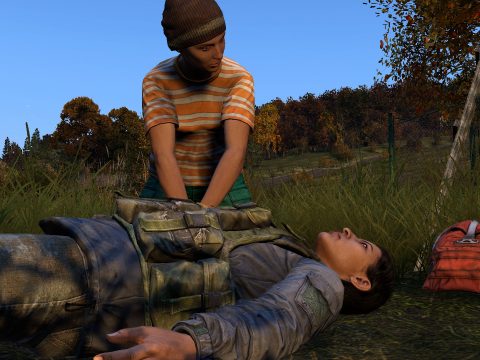 DayZ: How To Get Blood Back Up Fast