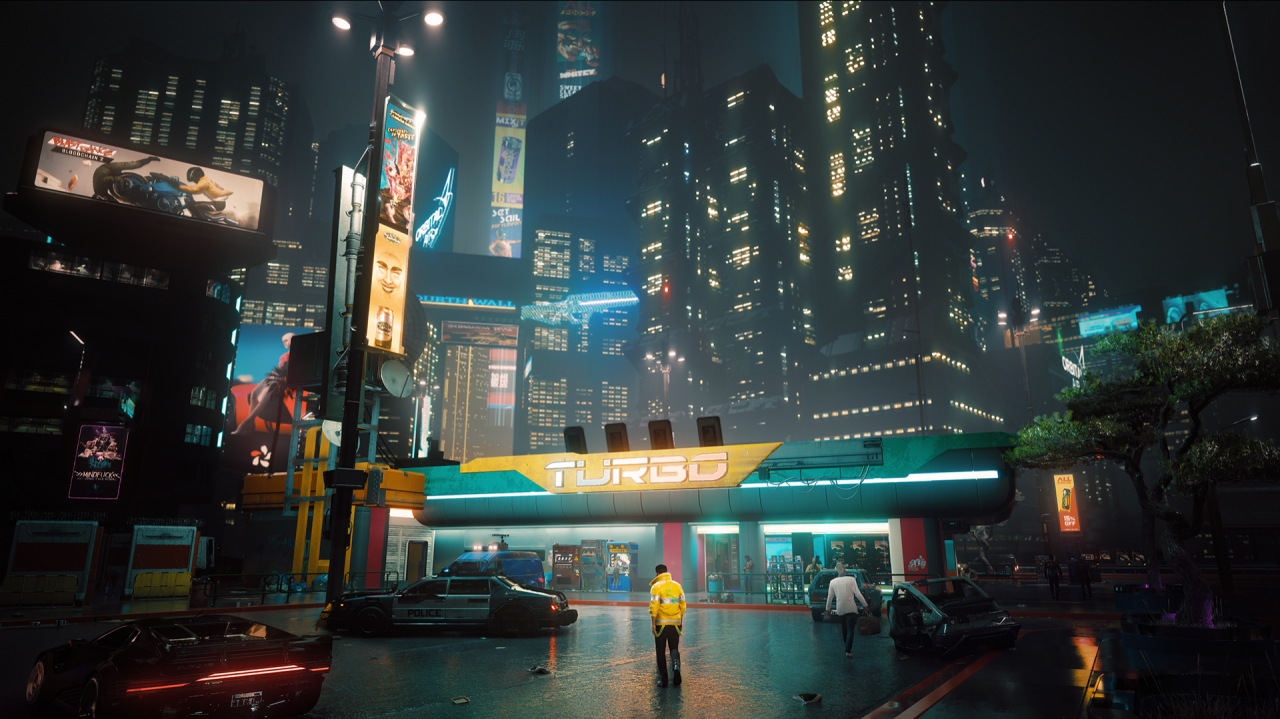 Cyberpunk 2077 is rejuvenated. Whilst the game has maintained a steady player count for the past year, it’s currently experiencing a massive resurgence following the release of the new Netflix series ‘Cyberpunk: Netrunners’, and a new patch for the game.

According to the Steam Charts, CD Projekt’s action RPG has hit its highest concurrent player count on Steam since January 2021 at around 85,555.

Obviously, this pales in comparison to the 1 million+ concurrent players the game experienced at launch in December 2020, however, in context these recent numbers are fantastic reading for the game.

So to see the game once again pulling in 85k players is some feat.

Edgerunners is the latest anime series from popular Japanese animation studio Studio Trigger, and its release has broadly helped drive a lot of renewed interest in the game.

Alongside this, CD Projekt’s Cyberpunk 2077 1.6 patch added a whole heap of new updates to the game, as well as some accompanying Edgerunners-inspired content.

Throw in a sale for the game on Steam, and it’s all combined to help breathe a new lease of life into the game, with many experiencing the game for the first time (arguably in its best state to date too).

Thank you so much chooms for this second chance 😭 https://t.co/IONdDq8D9x

Though the studio has decided to ditch future new content for past-gen consoles moving forward, the company has explained its still very much committed to the Cyberpunk IP.

No doubt we can expect to see another spike in traffic should Netflix surely release a second season of Edgerunners in the future. If not though we imagine the Cyberpunk 2077 expansion ‘Phantom Liberty’ coming next year should also help boost numbers.

CD Projekt has confirmed that Phantom Liberty is the “only planned expansion for Cyberpunk 2077”, but who knows, with concurrent players increasingly on the up, and a renewed interest in the game, maybe we could see further expansions further down the line.

The only thing standing in its way is the developer’s previous commitment that the Cyberpunk 2077 expansion would be the final project to use CD Projekt’s in-house Red Engine before the studio moves to the Unreal Engine.

Money talks though, so who knows. 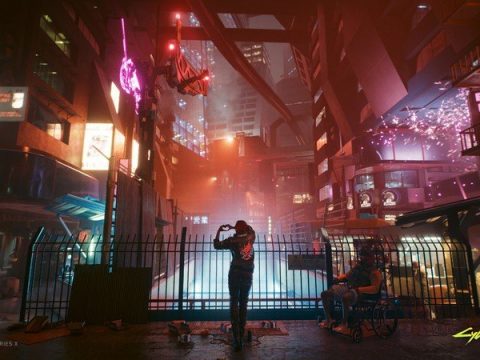