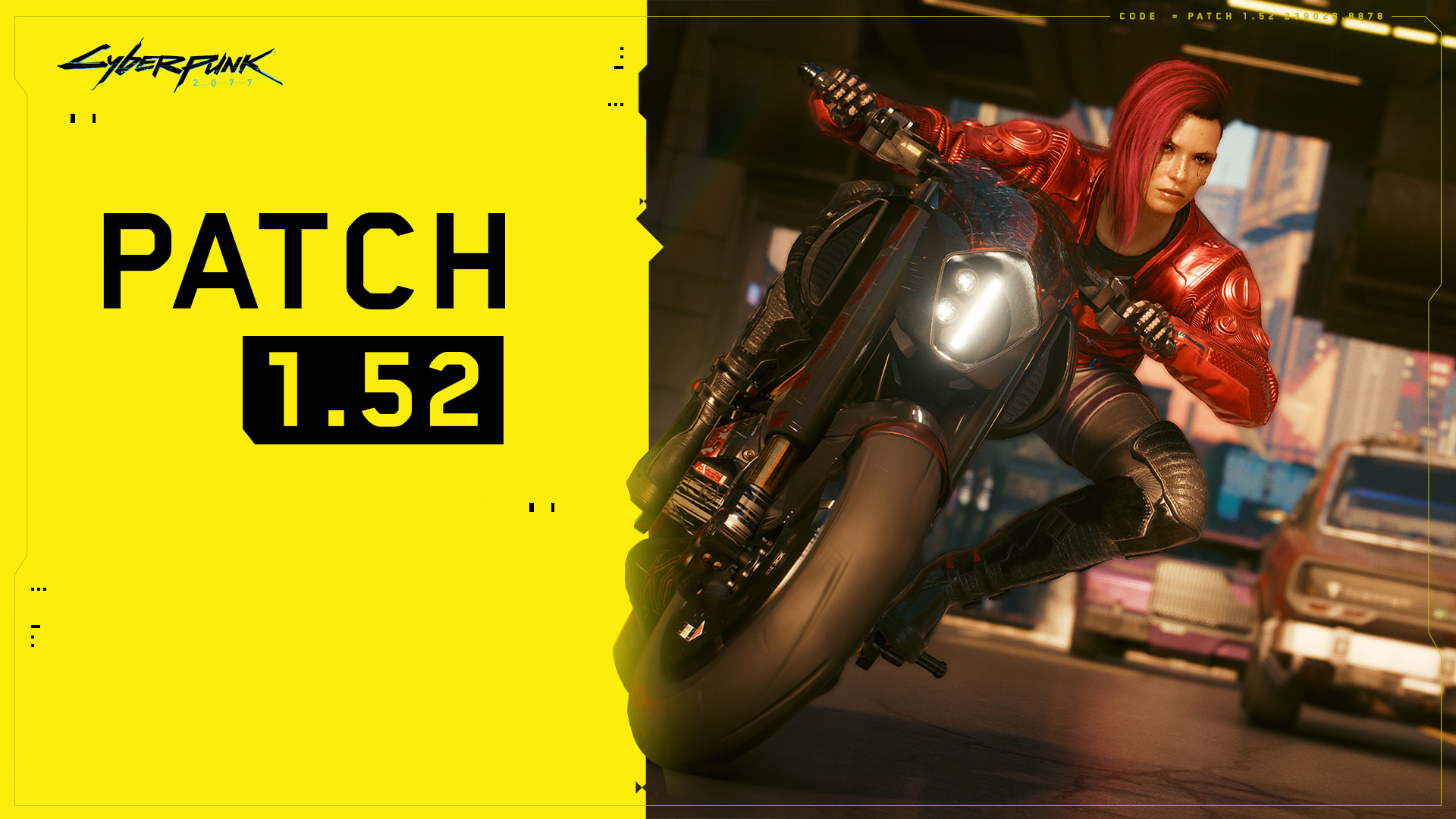 Cyberpunk 2077 Update 1.6 might be the next major update due to arrive for CD Projekt RED’s futuristic action role-playing  game, but another smaller update has just dropped today (March 22). In the past hour Cyberpunk 2077 update 1.52 has just been deployed and fans are reporting a sizeable patch ready to download on PC, Xbox, and PlayStation consoles.  As per users on the cyberpunkgame sub-reddit, this update is roughly 25GB on Xbox, 6GB on PlayStation, and 6.9GB on Steam. For now though it appears to be a relatively minor patch, so if you’re expecting any major new content, like new-game plus or the long overdue ‘free dlc’ you might want to click away now, as all you’ll find with this update is some relatively minor updates and bug fixes for the game.

Read on, and let’s find out everything that has changed with Cybperunk 2077 Update 1.52.

Below you’ll find the official patch notes shared by CD Projekt RED on the official Cyberpunk 2077 website. This update is being rolled out for all platforms. Here’s the list of changes for this update

That’s everything you need to know about the latest patch notes for Cyberpunk 2077. Be sure to keep this page bookmarked as we bring you the latest updates for the game as soon as they drop.