Cyberpunk 2077 Dev Diary Asks Players To Discover Who They Are

If you’re more machine than human, are you still you? Cyberpunk 2077 asks players the real sci-fi questions. 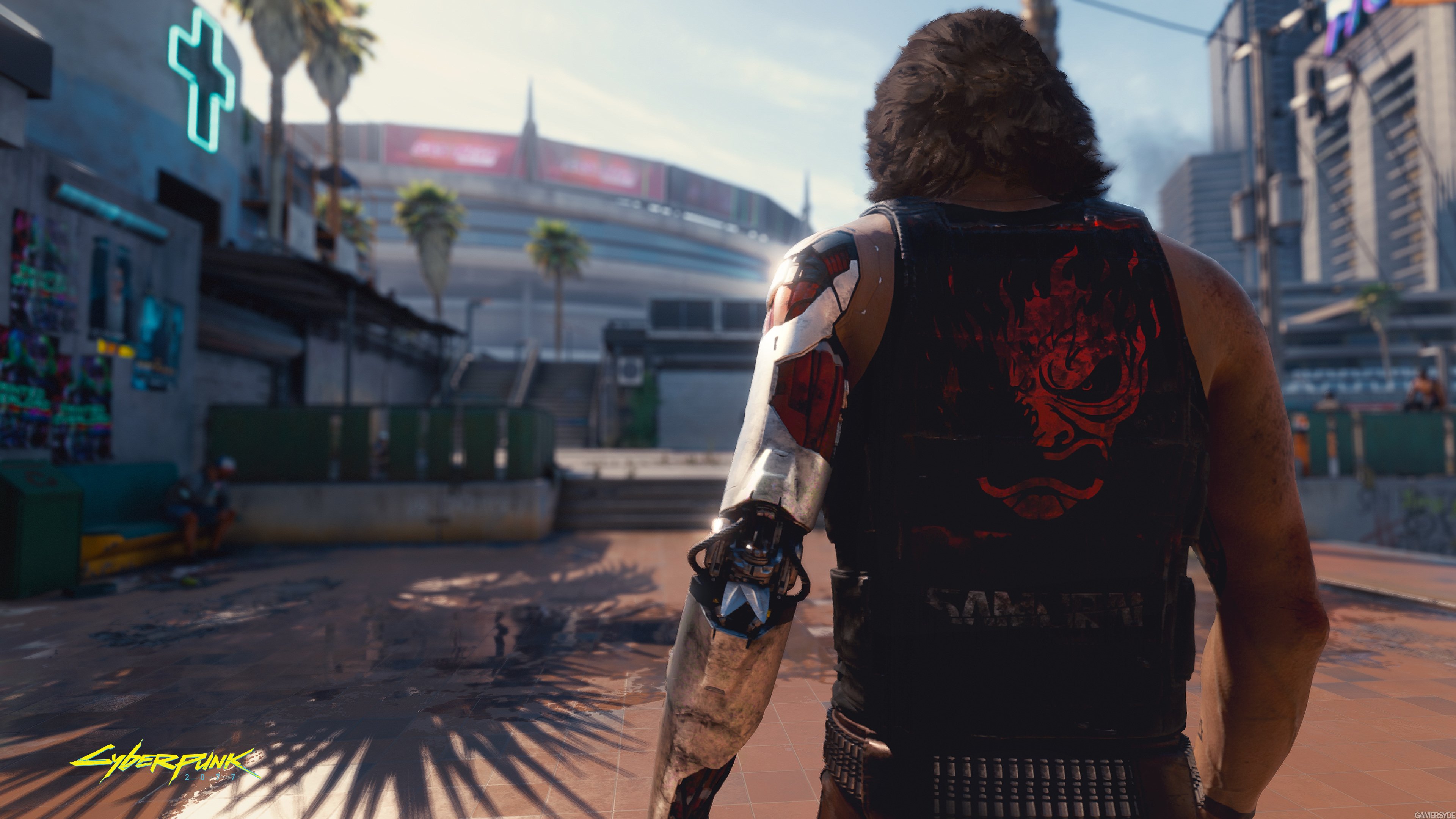 Cyberpunk 2077 is probably going to be the Game of the Year for 2020, if not for the entire decade. Every time we get a glimpse inside the world CD Projekt Red is creating, we start thinking about all the things we can’t wait to do. We’re going to augment our characters so much. We’re going to become BFFs with Johnny Silverhand. We’re going to lose ourselves in the sights and sounds of Night City.

For Gamescom 2019, the team at CD Projekt Red put out an official developer diary trailer. This trailer – which is way too short – showcases the game, people’s views, and what lies ahead for the eager players counting down the days until Cyberpunk 2077 releases.

One of the major themes that it seems Cyberpunk 2077 will explore, at least based on this short trailer, is the problem of identity.

Cogito, ergo sum, (I think, therefore I am) is a common theme explored in science fiction literature. Whether it’s Bladerunner or one of Isaac Asimov’s numerous novels, the problem of artificial intelligence and the blurry line between man and machine is always a topic of conversation.

In Cyberpunk 2077, the ability to augment your character means that you slowly become more of an android or cyborg, depending on your definition. This problem of self extends throughout the experience and into the open-ended gameplay the team is developing. 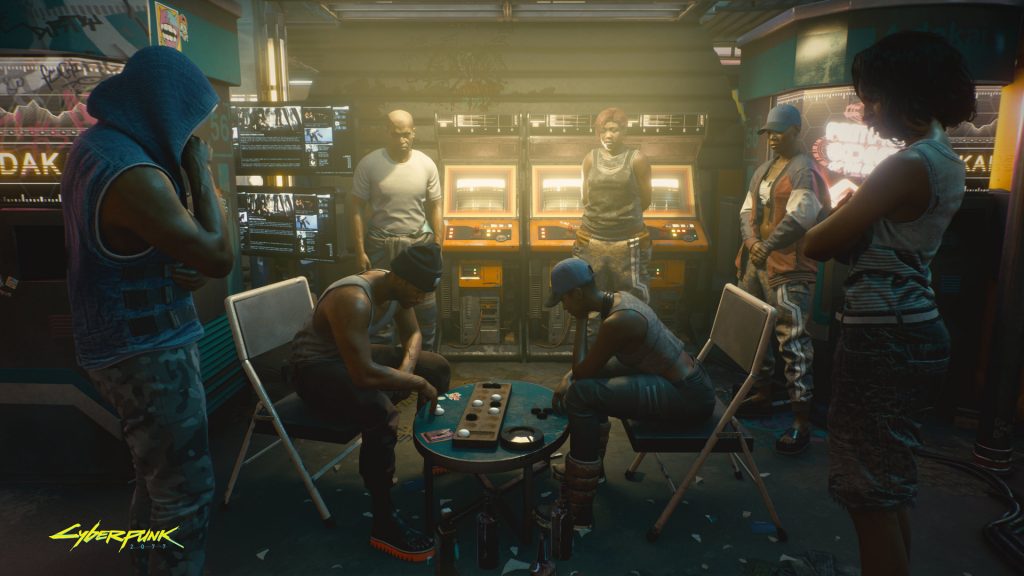 The world of Cyberpunk 2077 is rich and full of characters and opportunities to continue playing, well after the end of the story.

As revealed in the developer diary trailer, the team at CD Projekt Red are designing Cyberpunk 2077 in such a way as to promote continued play, even after the main story is finished. This is being accomplished through open-ended gameplay. You will be able to interact with missions and events in different ways. Are you going to go in guns blazing or take a stealthy approach? Will you opt for diplomacy or neural hacking to change the outcome? The story and the end result is entirely in your hands – or your blade arms.

It sounds like CDPR is pushing the envelope further with Cyberpunk 2077. Kasia Redesiuk, the Art Director behind the title, talks about how many players will have very strong feelings about the various scenes in the game. What this means is anyone’s guess, but it seems as if the team isn’t pulling any punches when it comes to talking about heavy topics like sex, religion, politics, identity, and consciousness.

It’s really incredible that gamers get to explore these things through an interactive medium. Gamers are clever, not just with puzzle solving, but with working out social constructs and ideologies. The end result will be gamers discovering who they are as they tackle these themes and ideas. We can’t wait to hear the discussions that wait for us on the other side of Cyberpunk 2077’s release, they’re sure to be electrifying. 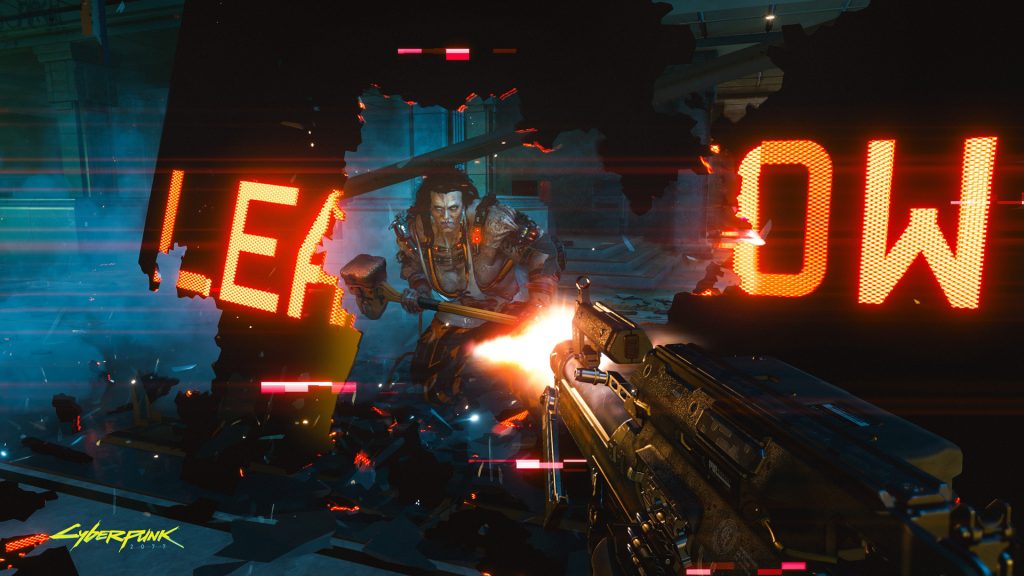 Google Stadia will bring Cyberpunk 2077 to more gamers, which means CD Projekt Red can keep doing what they love.

Stadia is another big talking point this year and will continue to be as cloud-based gaming grows. CDPR is aware of the power potential here, and it’s a point of conversation in the trailer.

The team sounds excited to bring such a gigantic experience to Google’s new service. What’s more, this means more people than ever will be able to dive into the world of Cyberpunk 2077. The more people that play, the more we’ll see from CDPR.

It’s never been more of an exciting time to be a gamer. E3 2019 was only two months ago, and now we’re in the midst of Gamescom 2019. There have already been so many announcements and reveals from some of our favorite developers. With Cyberpunk 2077 releasing in April next year, there’s not a lot of time to get our affairs sorted before we lose ourselves in the breathtaking world that CD Projekt Red has managed to create.

What are some of your favorite reveals and announcements from Gamescom 2019 so far? Are you prepared for the release of Cyberpunk 2077 on April 16 next year? 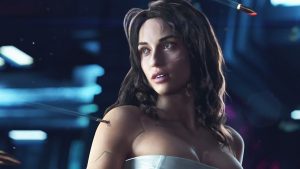